Editor’s Note: Matador member and regular contributor Dominic DeGrazier currently calls Uruguay home. He recently sent in this dispatch to let us know about a campaign urging Uruguayans not to forget their recent past. 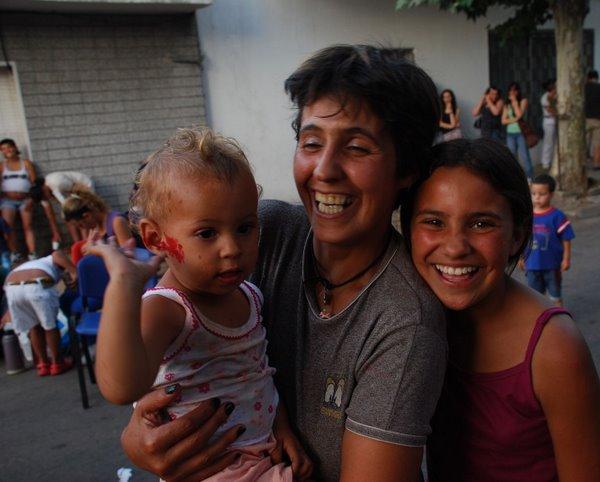 The people of Uruguay tend to be extremely tranquilo — they drink mate and aren’t generally worried about the exact time of day. At the same time, Uruguayos tend to be politically active, especially this year, as they will vote in November for their new president and on various bills.

One of these bills calls for annulling the law called “La Ley de Caducidad (The Law of Expiration).” This is a law passed in 1986 after the 12-year military dictatorship ended (1973-1985). It gives impunity to the dictatorship’s military officials for their human rights violations, among other crimes. No, you did not read this incorrectly.

Due to pressures from the old regime and in order to return to “normalcy,” the new Uruguayan government formed in December 1986 thought it was simply better to squash the horrors of the dictatorship. It was decided that the crimes committed within the previous 13 years were no longer punishable; in effect, the time had expired to take action against the guilty officials. 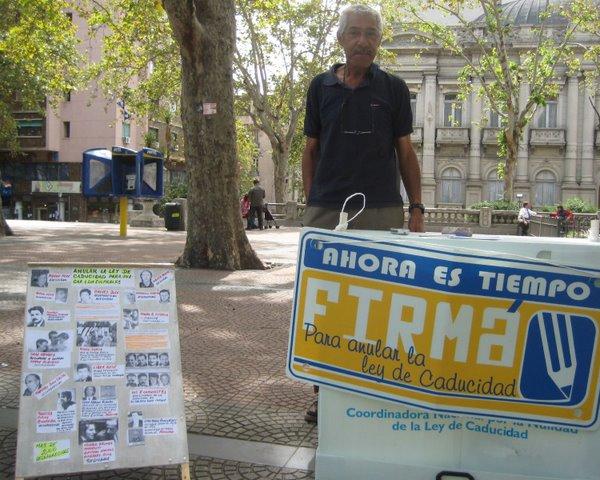 Occurring barely one generation ago, the Uruguayan dictatorship is still an extremely fresh wound. Its military officers responsible for torturing, kidnapping, murdering, or terrorizing innocent people for 12 years are still walking around free within the country and abroad. 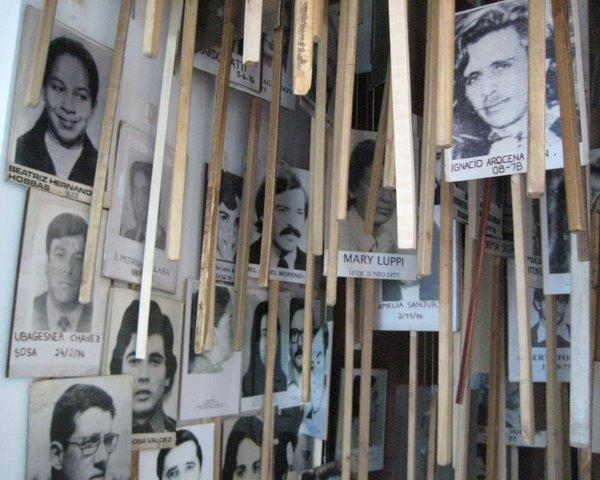 Uruguayans are trying to achieve an important step to make sure justice is finally served. Vamos arriba, Uruguay!