The Guinness Book of World Records

is filled with bizarre feats performed by people eager to see their names in print.

Some of the strangest entries involve food consumption. 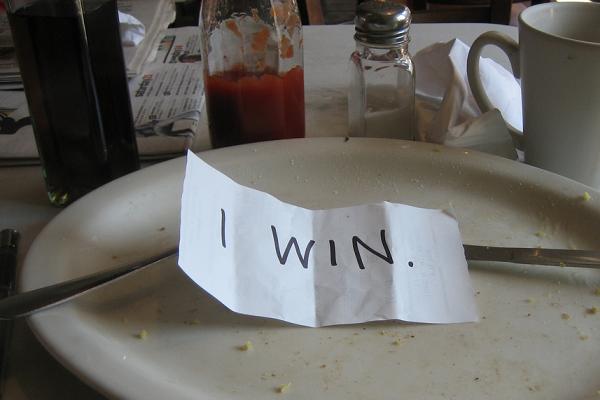 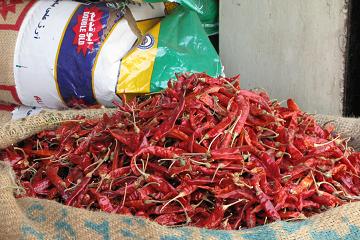 This week, a new food record was entered into the Guinness register.

Tamuly, for her part, was reportedly pleased to have set a Guinness record, but was disappointed in her performance– she’s eaten as many as 60 of the chilis in a single sitting, so she failed to break her own personal record.

What’s the strangest food you’ve ever eaten? Matador contributor Nellie Huang introduces readers to 10 of Asia’s most exotic delicacies in this article.

David Attenborough joins Instagram and gains millions of followers in just one day
Video shows the terrifying moment a massive iceberg flips over on two ice climbers
Southwest Airlines’ new Companion Pass will let your guest fly for free
United is the first US airline to offer COVID-19 testing at airport
Magawa, the landmine-detecting rat, has received a gold medal for his bravery