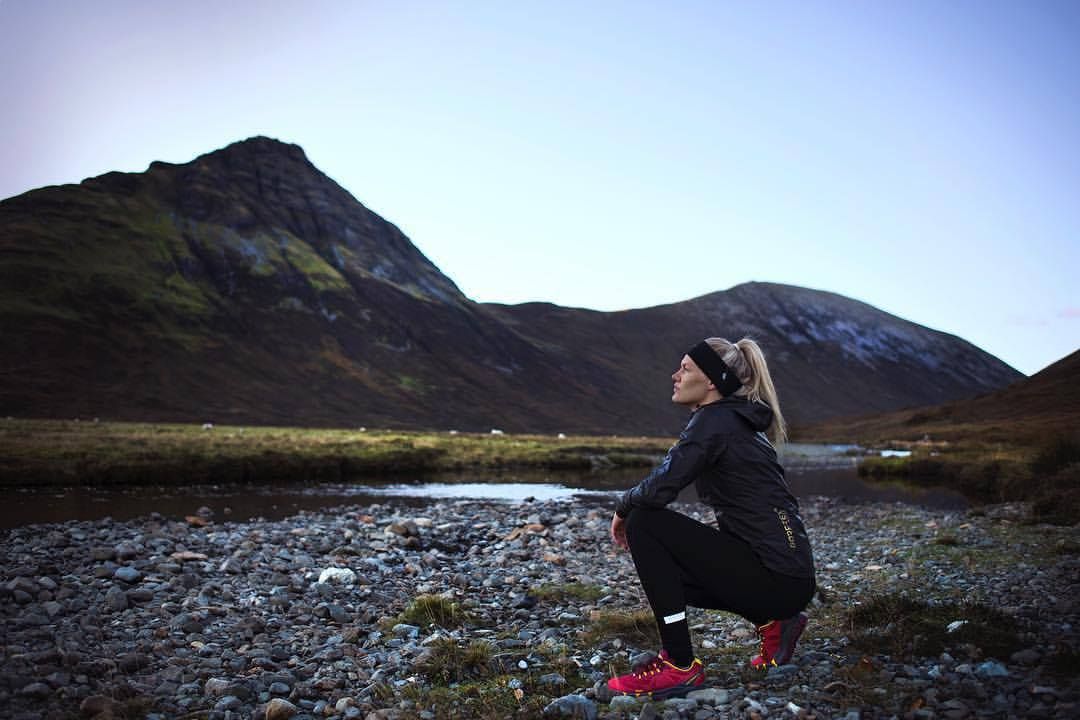 When filling out forms, South African-born Ness Knight finds herself forced to choose “Other” as her occupation, because “Explorer” never seems to be an option. As she puts it, she has made a career out of “hauling everything that I need to survive with me around some of the most remote corners of our planet, and telling the stories of those experiences.”

Ness’s resumé as a record-breaking endurance adventurer includes things such as, becoming the first female ever to paddle over 1000 consecutive miles, cycling across the USA solo, becoming the first female in history to swim the Thames River from its source to London, running 15 marathons in 15 days, cycling across Bolivia with no money, and traversing the desolate Namib Desert solo.

And people still wonder if women can travel alone!

Ness’s next expedition will be a record attempt to be the first female to row the Pacific Ocean solo and non-stop. 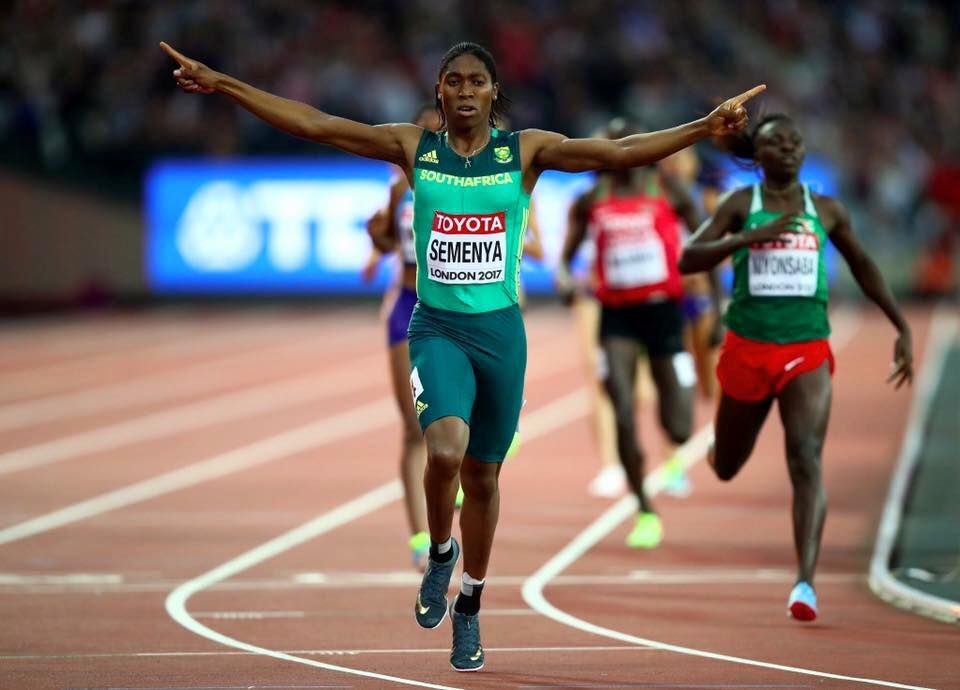 When Olympic gold medalist, Caster Semenya, won the women’s 800 meters at the Rio Olympics in 2016, you could call it a moment of poetic justice. Considering the kind of “brutal scrutiny” she has faced from “fellow competitors, sports officials, and journalists” since 2009 regarding her gender, sex, and hormone levels, one can only imagine how sweet the victory was when she finished with a time of 1:55.28 and made her country proud to claim her as their own.

Caster was the only South African woman to win gold in Rio, and she didn’t stop there. She went on to win the gold medal in the women’s 800 meter event at the World Championships held in London in 2017.

Despite attempts to reduce her athleticism to a question of mere testosterone — an act which undermines “at once her skill, preparation, and achievement,” Caster Semenya has risen above the media furor, letting her achievements speak for themselves. She is, quite simply, a world class athlete.

“The noise, it motivates me. It encourages me to do well, and to be a better person.” 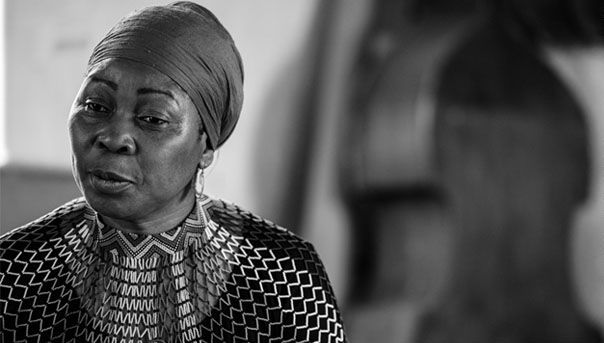 Gcina Mhlophe wears many hats: She’s an activist, actress, poet, playwright, director, and author, but perhaps her most fitting title is the one that houses all of the above. In essence, Gcina is a storyteller.

In South Africa, izimbongi, or traditional bards in Zulu culture, are usually men, but Gcina Mhlophe has carved out a place for herself as an unquestionable force carrying South Africa’s cultural heritage forward through her energised, interactive, and charismatic performances. Mhlophe understands the power and importance of stories and has dedicated her life to telling, writing, sharing, and ensuring accessibility to them.

“I personally tell stories in order to wake up stories in other people, because I truly believe, every living being has got a story to tell.” 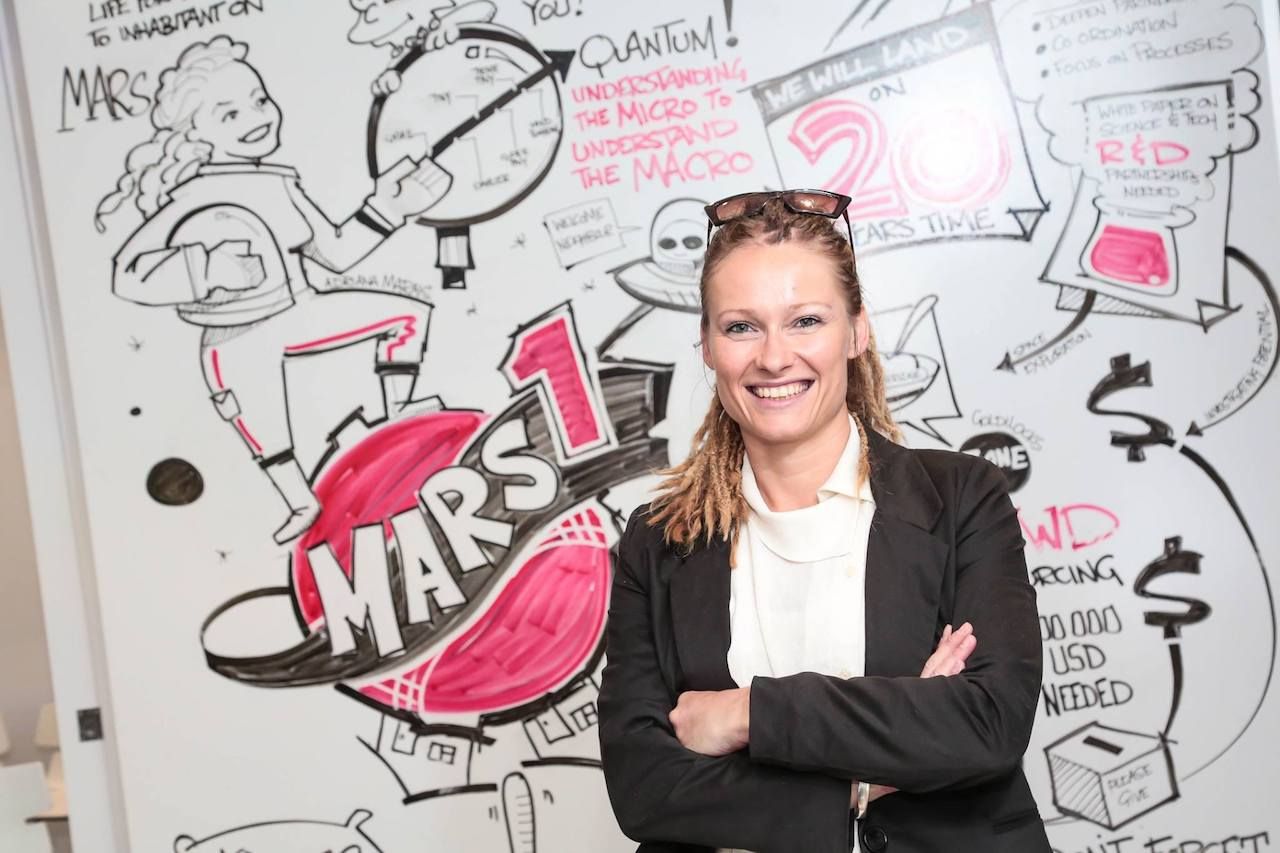 When it comes to travel, you don’t get more extreme than space travel, and Adriana Marais is one of 100 potential Mars One candidates worldwide to be selected to journey across our solar system and establish a permanent human colony on Mars by 2025.

Adriana’s research — at the intersection of quantum physics and biology — is driven by one question: “What is life?” and Adriana is prepared to risk it all in her quest for answers. Being the descendant of French Huguenots who travelled to South Africa 1688, she sees the voyage to Mars as no different from the perilous journeys faced by Earth’s long lineage of explorers. Adriana is fully aware that it could be a one way trip, but, as she puts it, “The allure of the unknown to me has always felt far more powerful than the comfort of the known.”

“I want to be the most improbable human that I can be.” 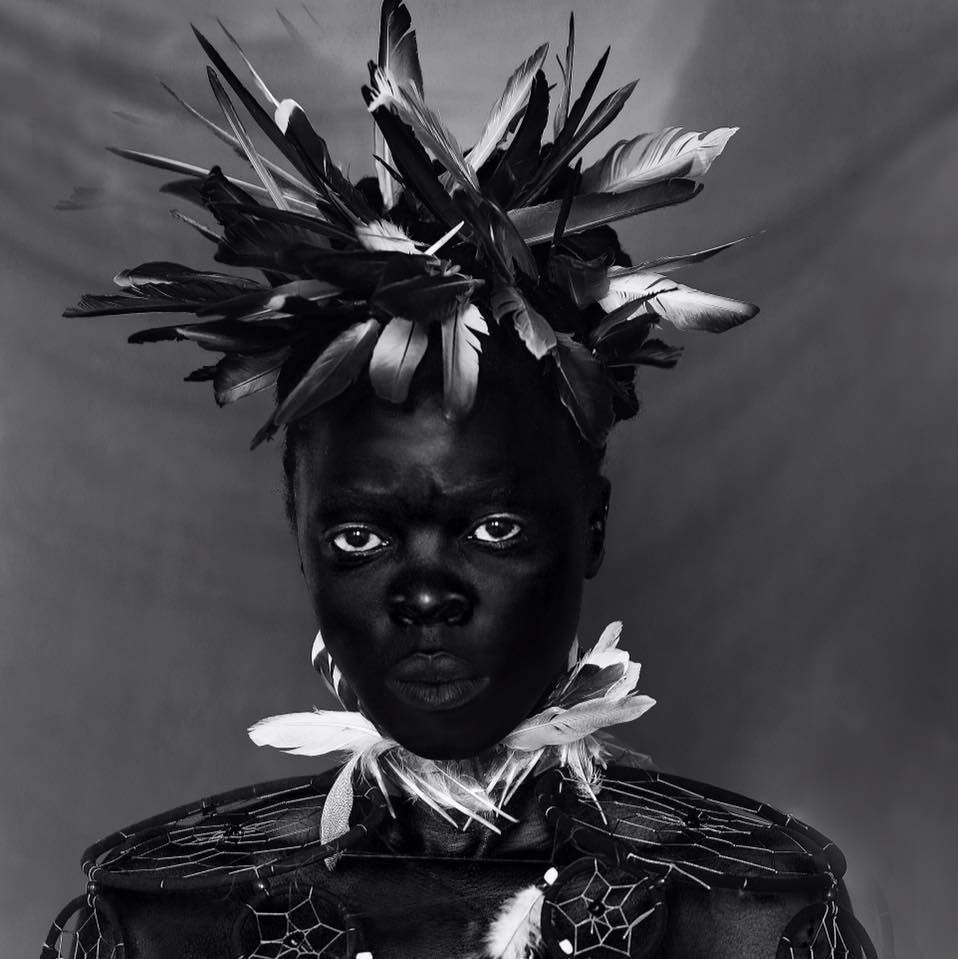 Zanele Muholi is not simply a photographer, she is a visual activist. As she puts it, “I cannot use photography only for fine art. It should go deeper.” And indeed, Zanele’s politically charged work digs deep into issues such as race and sexual identity.

Zanele’s collection “Faces and Phases”, which is the fruit of over a decade of documenting black queer communities in South Africa, is testament to her dedication to increasing black LGBTQ+ visibility. Of late, she has turned her camera on herself, creating striking black and white self portraits that feel like silent, powerful dialogues with centuries of racial tension and cultural heritage.

Zanele Muholi has made it her duty to reveal. She reveals unseen faces, unseen lives, and unseen layers. In that sense, her work fundamentally challenges the onlooker to go beyond their own experience.

“If I wait for someone else to validate my existence, it will mean that I’m shortchanging myself.”

Activism10 Inspirational Women From Around the World
Tagged
Activism South Africa
What did you think of this story?
Meh
Good
Awesome

8 Essential Dishes That Show the Diversity of South Africa