To say that Iceland has become a popular destination is an understatement. The country of less than 350,000 inhabitants got 1.8 million foreign visitors in 2016, i.e. a 39% increase from the previous year. According to Tourism Iceland, if you’re visiting Iceland in August, there will be around 65,319 other visitors hovering around the southern part of the island with you, which means that your experience won’t be very unique or reflective of what Icelanders actually do when they have some time off. Here are some alternatives to 9 tourist hot spots in the country to make your trip more original and crowd-free.

1. Skip the Blue Lagoon and go to the Secret Lagoon instead. 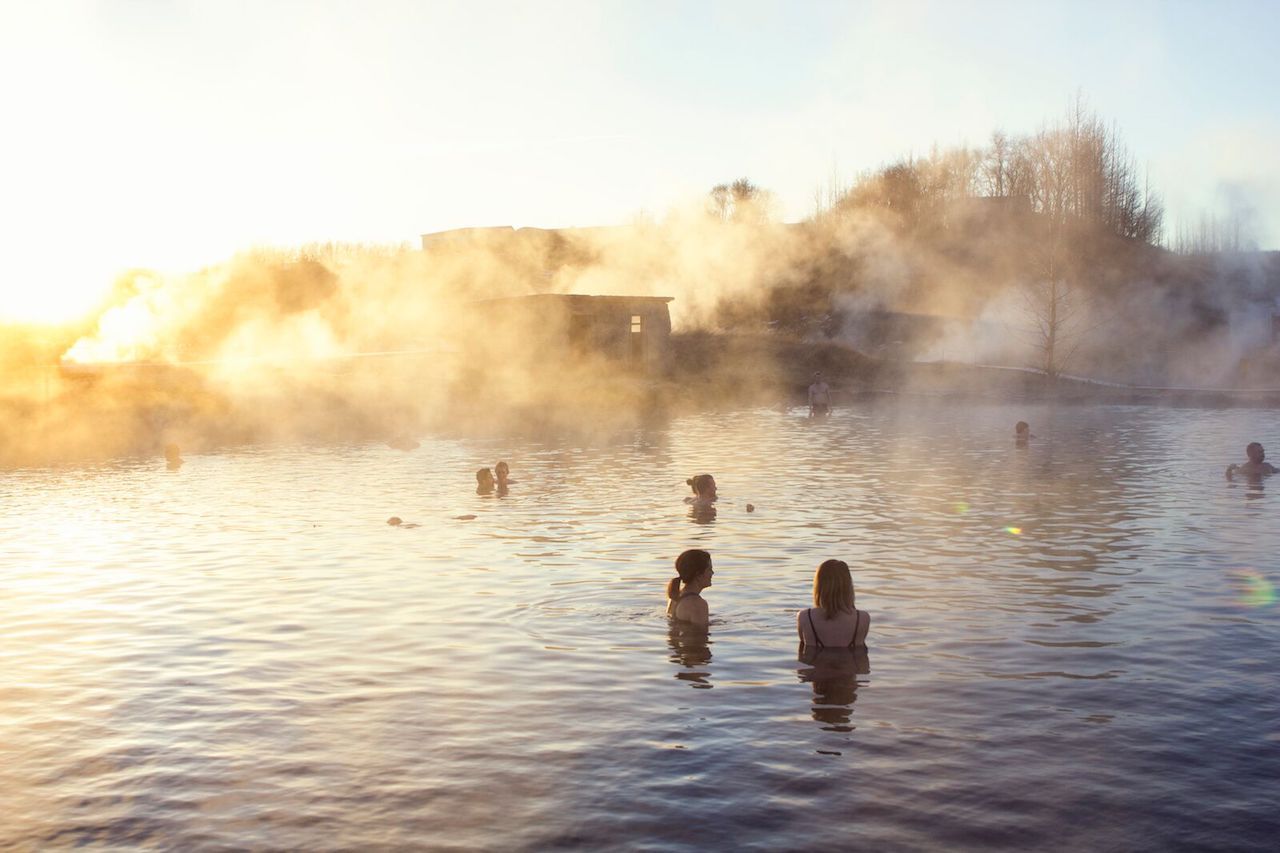 The Blue Lagoon is usually people’s first or last stop while visiting Iceland as it’s on the way to/from the airport in Reykjavik. Back in the day, this used to be an eerie place that no tourist and very few locals would set foot in as it looked more like a puddle formed by nuclear power waste than a place of luxury and relaxation. But, for some reasons that have more to do with location than anything else, it’s now incredibly popular with foreign visitors. The problem is that it’s so packed with tourists, that you now have to reserve your spot weeks in advance and pay through the nose (minimum $70 USD).

Spontaneous travelers on a budget who would like to soak in hot springs should just hit the road to get to the Secret Lagoon located in the small town of Fludir, only one hour out of Reykjavik. The lagoon is Iceland’s oldest swimming pool (my grandmother actually used to swim there in the ’40s when she was a child) and the entry fee is considerably cheaper ($28.00 USD). It’s open until 10 PM, so you can easily get there by bus or rental car after you land, and you can bring your own booze to enjoy while in the water or buy a beer at the pool bar.

2. The Blue Diamond is the new Golden Circle. 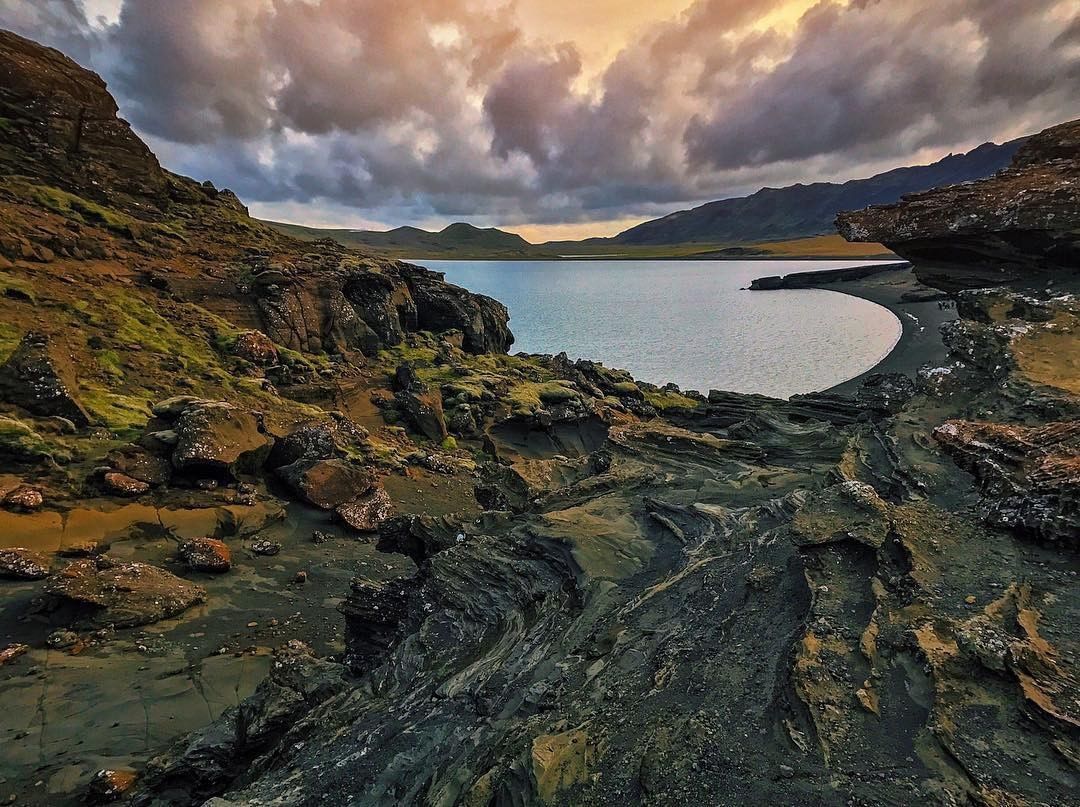 The Golden Circle is a highly popular, loosely circular tourist route in the south of Iceland consisting of a waterfall (Gullfoss), a geyser (Geysir/Strokkur), and a national park (Thingvellir). All of these places are beautiful and conveniently close to the capital, but they are also overcrowded. Also, if you’re traveling independently in a rental car you will not only have to pay for parking but also for using the restrooms.

For those of you who want to stay away from the hordes of visitors but remain in close vicinity to the capital area, there is another and better option. The Blue Diamond is a 50-km loop from Reykjavik into the Reykjanes peninsula and a part of the Reykjanes Geopark area. It has much more variety in terms of stops than the Golden Circle — a mud geyser, a crater, a rift, a lighthouse, and more. The Reykjanes peninsula has diverse volcanic and geothermal activity and is the only place in the world where the Mid-Atlantic Ridge is visible above sea level. Parking is free but make sure to go to the restroom before you leave because this itinerary has no public facilities.

3. Ignore the pools and go swim in the ocean. 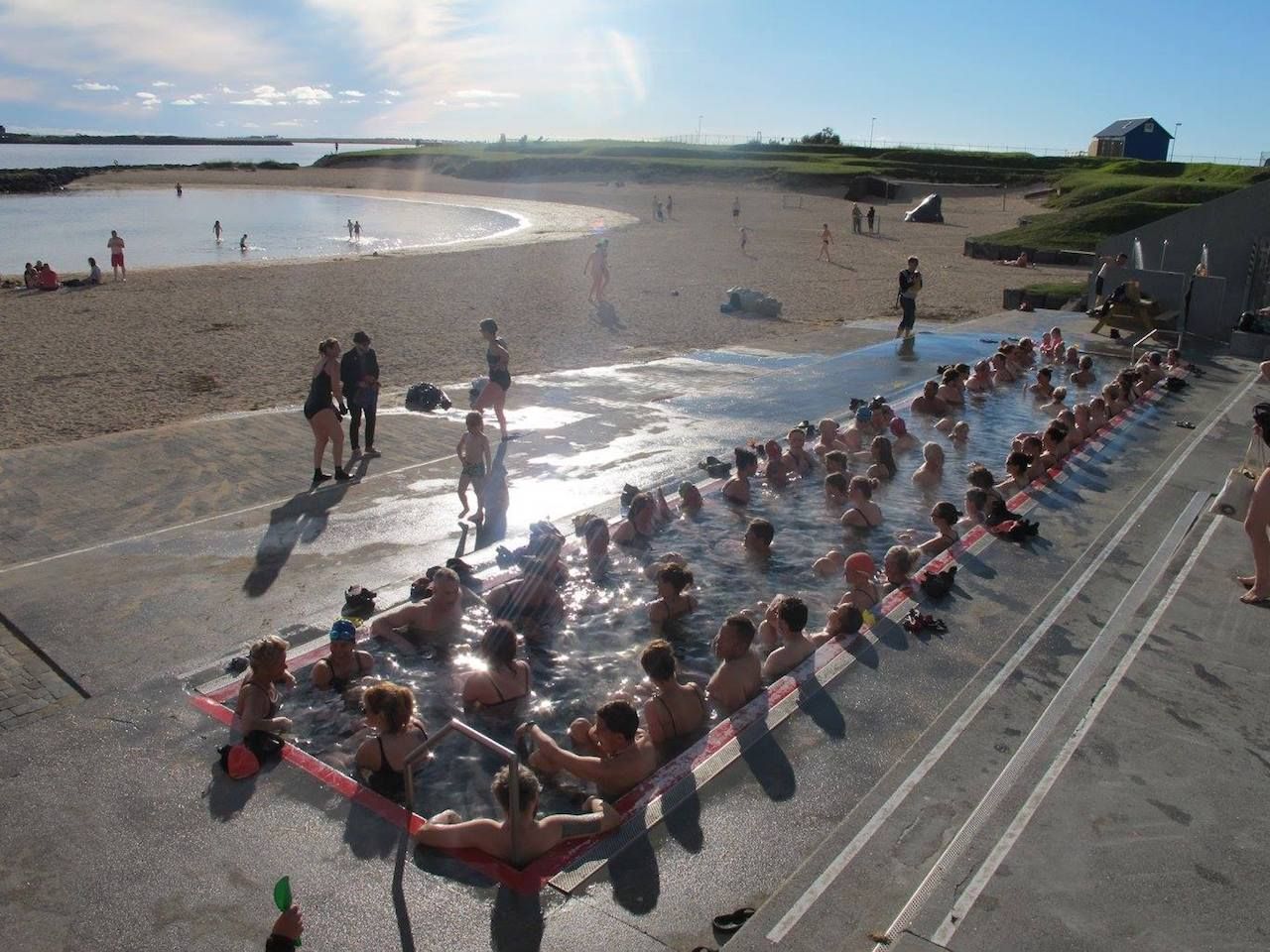 Public swimming pools are huge in Iceland. The tiny country has somewhere around 50 swimming pools and Laugardalslaug in Reykjavik is the most popular one for tourists and locals alike. But it gets so crowded in the summertime that Icelanders will avoid it entirely.

Instead, they make their way to Nauthólsvík, only minutes away from downtown Reykjavik. Nauthólsvík is a man-made geothermal beach with imported sand and equipped with changing facilities, showers, steam room, and hot tub. Hot water gets artificially pumped into the lagoon daily, so the water reaches 15°-19°C in the summer. But if you like it more refreshing, there’s the natural, cold-as-hell ocean to take a swim in (you can hang out the hot tub afterward). It will make for a much more interesting story than the very ordinary Laugardalslaug ever will. 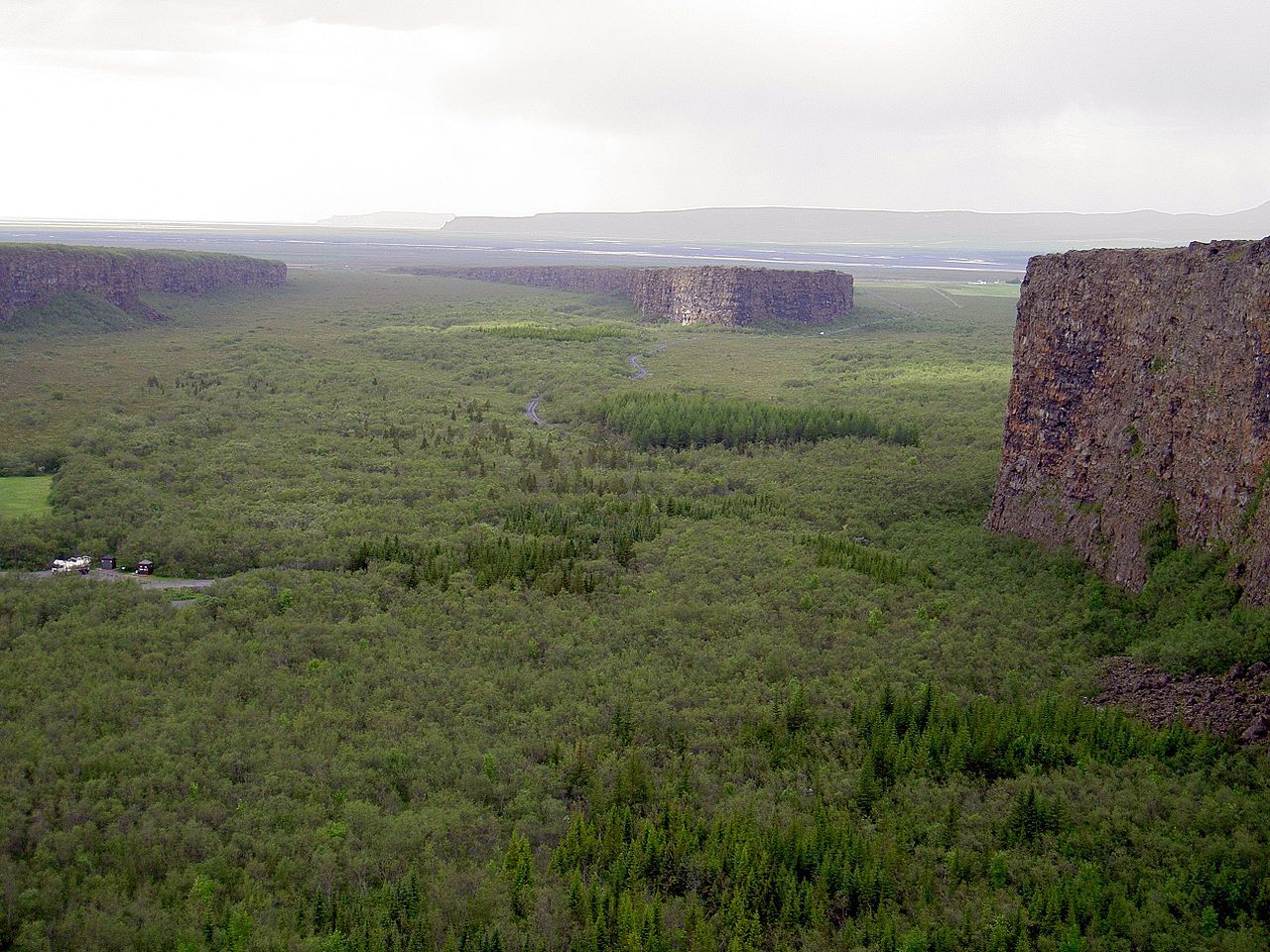 Thingvellir National Park is a UNESCO World Heritage Site and a natural wonder — it is the meeting place of the Eurasian and North-American tectonic plates. But because it is so close to the capital city and because diving in between the two continents has become a tourist attraction, it’s not a quiet spot any longer.

If you’re into extremely cool natural spots and have the time to travel outside of the Reykjavik area, you should check out Ásbyrgi Canyon. On an island almost void of trees, Ásbyrgi is a unique forested horseshoe-shaped canyon located in the north of the country. The Canyon also has a cool story attached to it; it is said that the horseshoe shape was formed by the hoofprint of Thor the thundergod’s horse, Sleipnir. Also, the weather tends to be better at Ásbyrgi as the winds get quashed by all the trees while Thingvellir is almost always windy. 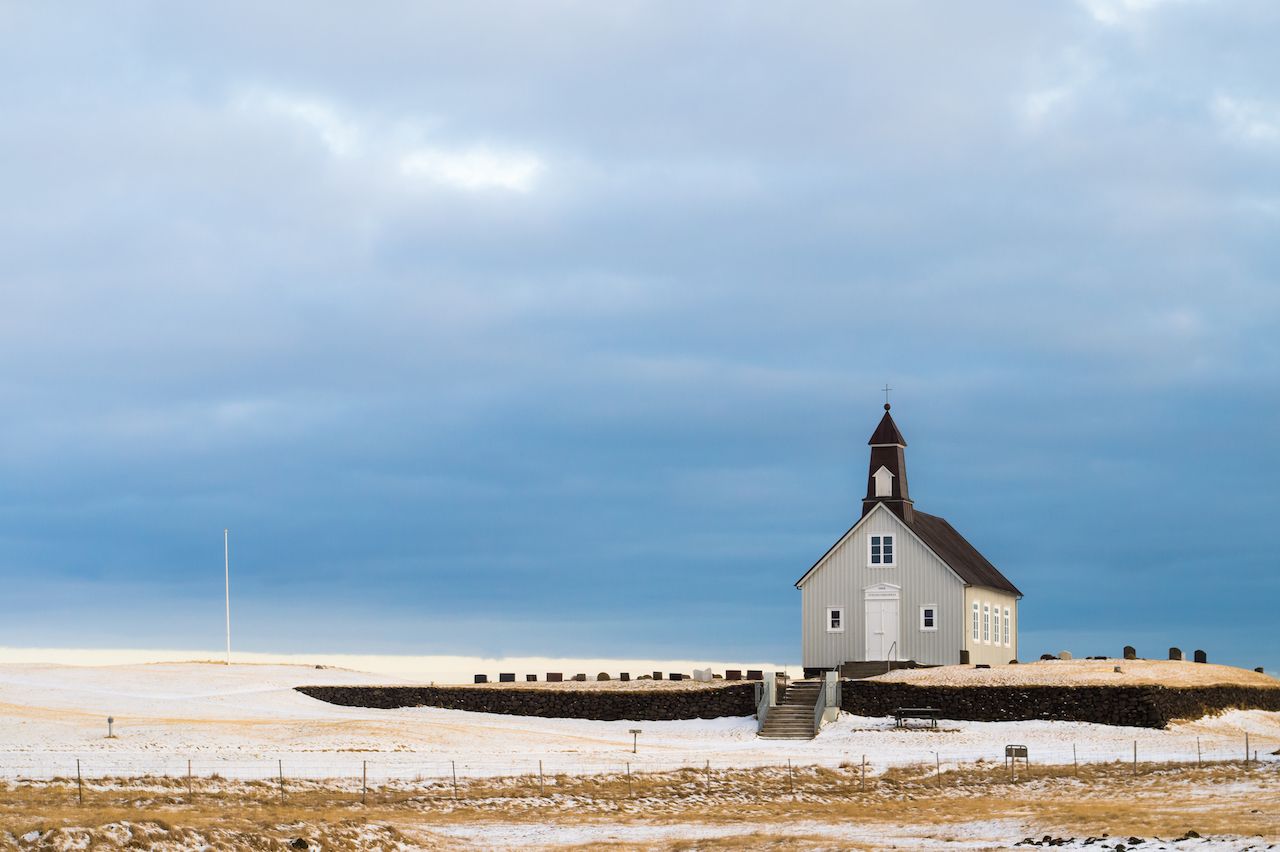 Visitors in Reykjavik automatically assume that Hallgrímskirkja is the most significant religious building in the country because it looks cool, it’s big, and it’s on top of a hill, but it’s really just a normal, run-of-the-mill Lutheran church. Its only historical value is that it was designed by one of Iceland’s best-known architects, Gudjon Samuelsson, and that it took 41 years to build. If you don’t mind standing in line, you can pay a small fee and hop on a tiny little elevator to the top to look at the city’s colorful rooftops. Or you can skip it, hop in a car, and go to much more charismatic Strandarkirkja, only an hour away from the city center. Strandarkirkja was originally built sometime in the 12th century and is said to be responsible for many miracles. It may not have a fancy elevator, but sitting inside this church, you are bound to get a sense of tranquility you will never find at Hallgrímskirkja. It may just be the fresh air, the lack of crowd, or it may be something more. You won’t know until you get there and feel for yourself. 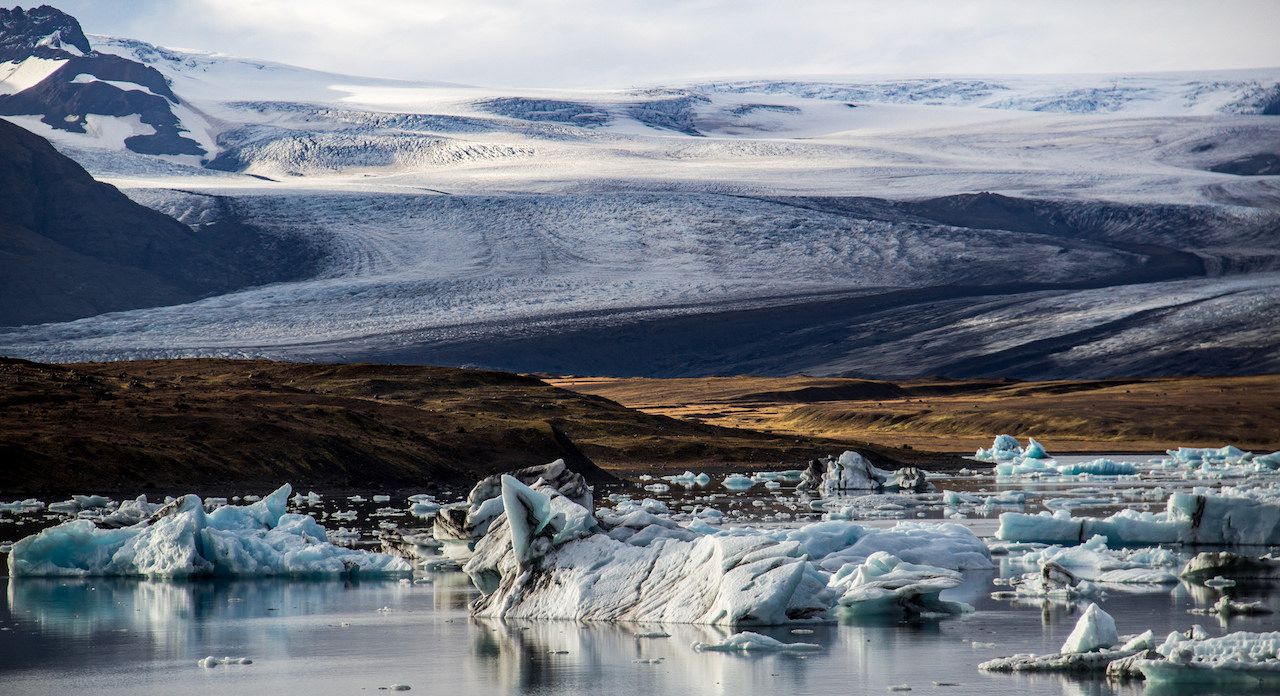 If you want to go see a lagoon filled with icebergs, you’ve got two options; tourist town Jökulsárlón and the underrated Fjallsárlón. Funnily, these two are neighbours, both located south of Vatnajökull (glacier) on Route 1. Although Jökulsárlón is gorgeous, the place is usually crowded, parking is hard, and there is a long line to get on a boat tour. Fjallsárlón, however, is a lesser-known glacial lagoon a bit further inland that has much more local appeal. The Fjallsárlón’s zodiac boat tours are not only thirty minutes longer but also $36 cheaper than the ones at Jökulsárlón (around $62 vs $98). You will have a much quieter, happier, and exclusive experience at Fjallsárlón — no doubt.

7. Skip Þríhnúkagígar and go to the Lava Centre instead. 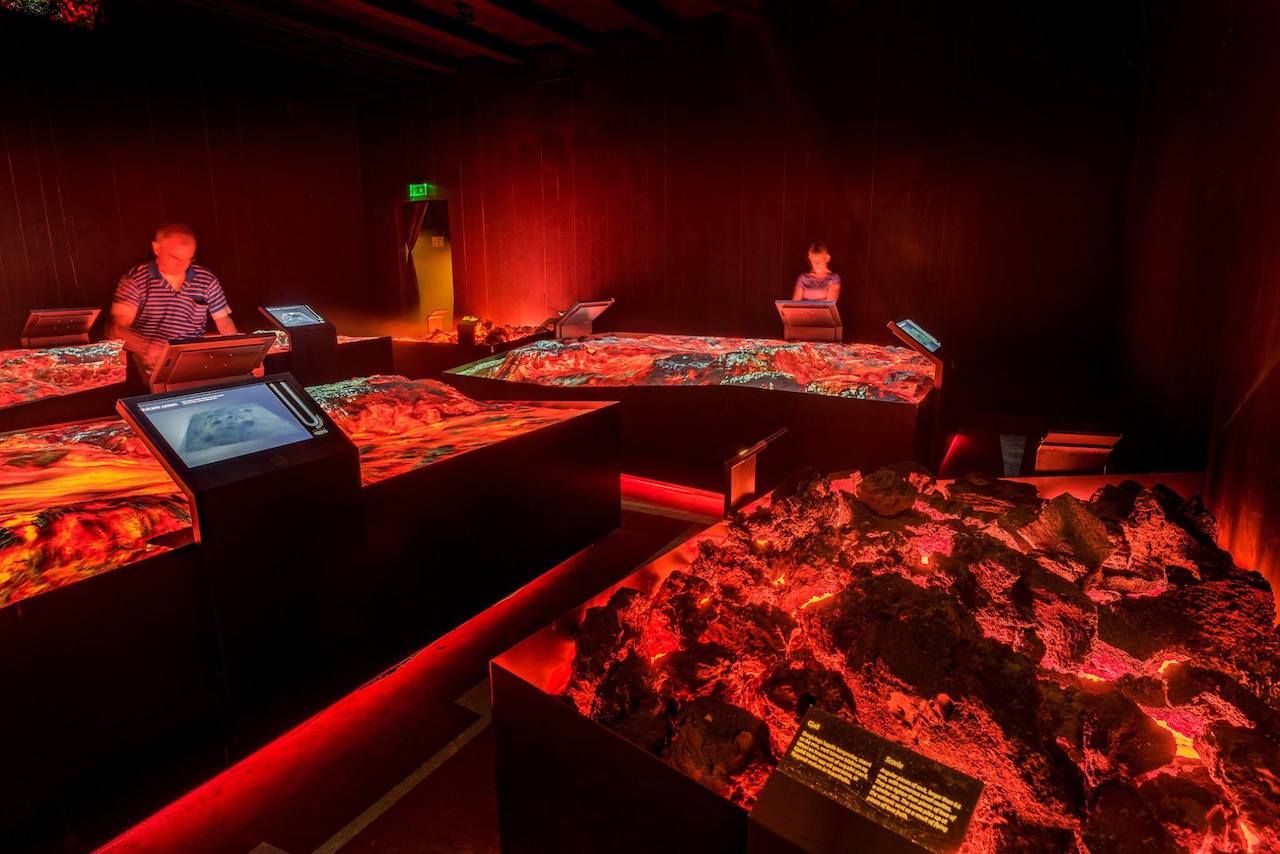 Located in the Reykjanes peninsula, Þríhnúkagígar, or “Inside the Volcano” is a very cool attraction. You can visit the crater of an actual volcano that last erupted around 4,000 years ago via an open elevator that goes up and down a 700-foot-deep hole. The experience is unique but the price tag is outrageous: $450 USD.

Usually, I wouldn’t recommend a man-made exhibition over an actual natural experience, but this one is very much worth it. The Lava Centre in Hvolsvöllur, a small town in the Southern part of Iceland, is an award-winning, high-tech, interactive, educational exhibition centered around the creation of Iceland over millions of years. They’ve got a series of exhibitions for less than the tenth of the volcano tours in Reykjanes, i.e. 30 USD. Coincidentally it’s not very far from the Secret Lagoon, so you can kill two birds with one stone.

8. Snorkeling in Silfra is a thing of the past. Go Surfing in Reykjanes instead. 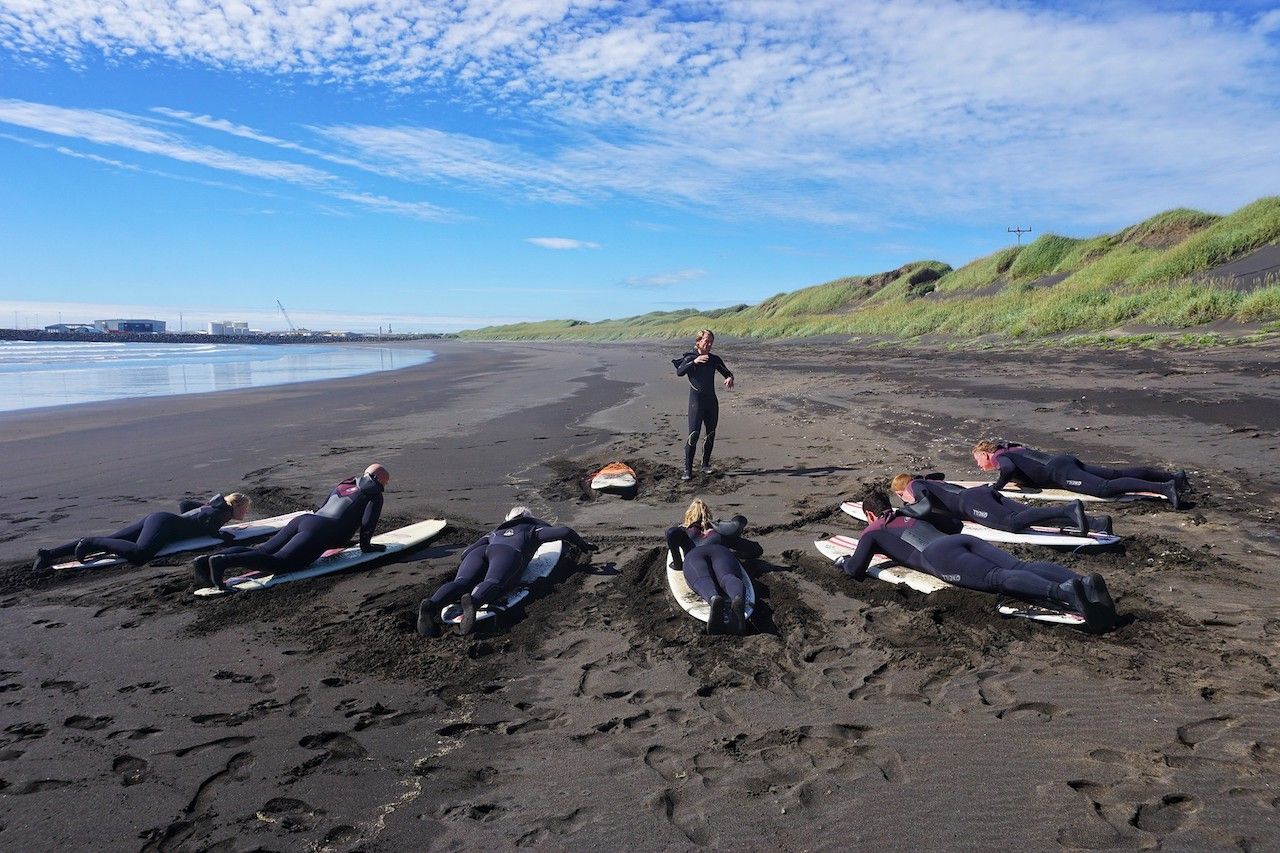 If you’re really into water sports but know that snorkelling in Silfra has lost its off-the-beaten-path appeal, go surfing in Reykjanes instead. It’ll be just as cold, but way less crowded and expected.

Reykjanes is surely one of the most unusual spots on Earth to surf. For $350 USD, you get picked up and dropped off at your hotel, a guide, and all necessary equipment for surfing. You’d be a fool to turn down that opportunity.

9. Ditch the bus tour and watch the northern lights at Grótta Lighthouse. 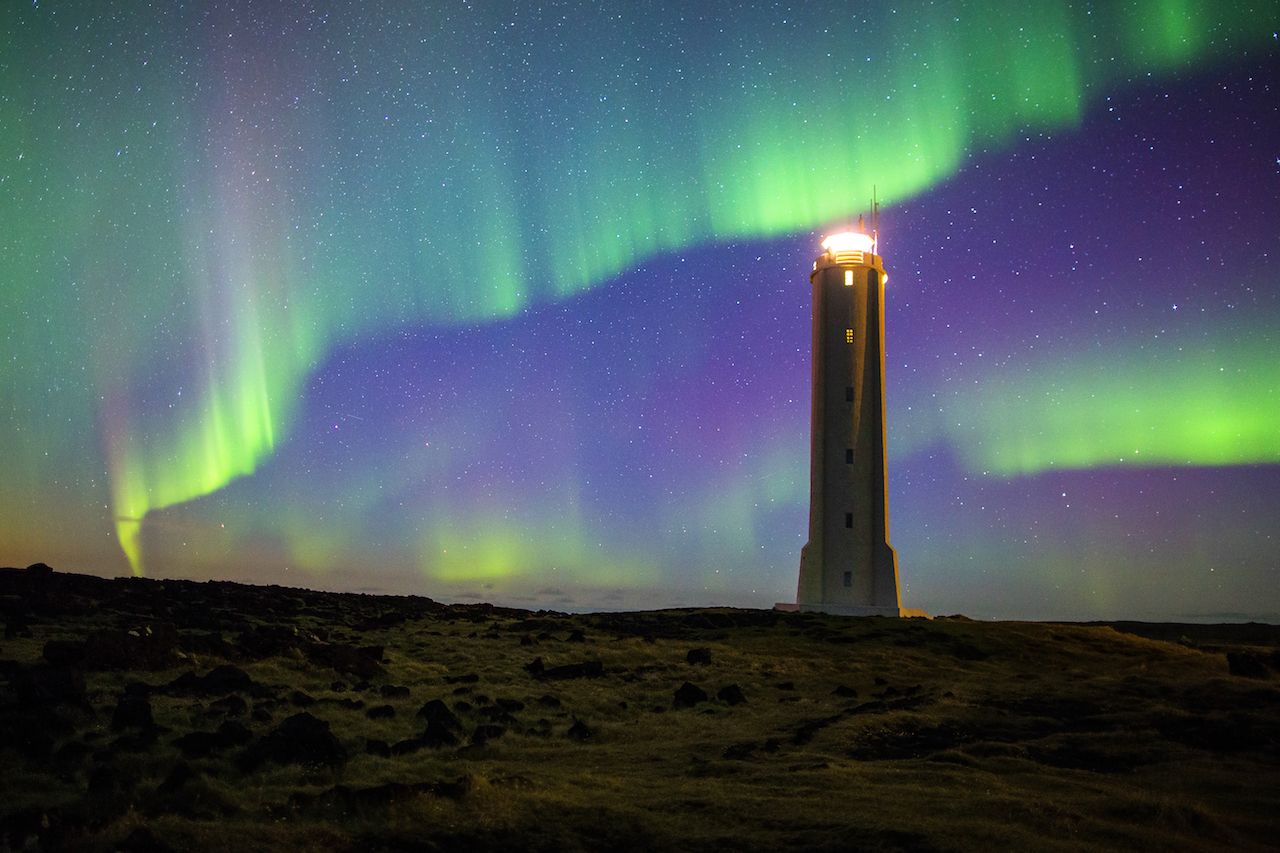 The northern lights are Iceland’s own private light show. Visible in the winter (typically from November through February) when the night sky is clear, visitors literally come in busloads to experience them. Reykjavikings, however, would never pay to get on a bus to chase the same aurora borealis that they’ve been watching for free from their own backyards since they were kids.

So, do like the locals and go to the Grótta Lighthouse on Seltjarnarnes peninsula to experience the northern lights gratis (you can walk from downtown Reykjavik or drive and park for free). Dress for the weather as the peninsula is generally quite windy and the weather is likely to change unexpectedly. Also, make sure to check the tide table because the lighthouse is closed during high tide and it would suck to get there after a long walk and find that you can’t get onto the island.

Culture10 Things Tourists Do in Iceland That Drive the Locals Crazy
Tagged
Insider Guides Iceland
What did you think of this story?
Meh
Good
Awesome