Cities are usually thrilled to be featured as the backdrop of a movie, but Málaga, Spain, can’t shake the inaccurate clichés that plague this Netflix film. Murder Mystery, which stars Jennifer Aniston and Adam Sandler, harps on all the wrong Spanish stereotypes, and makes the locals see red.

In the movie, the pair is greeted upon arrival in Málaga by a flamenco dress-wearing dancer and a man playing a guitar, standing next to an old, run-down bus that reads “Gonzales Tour” — very subtle. 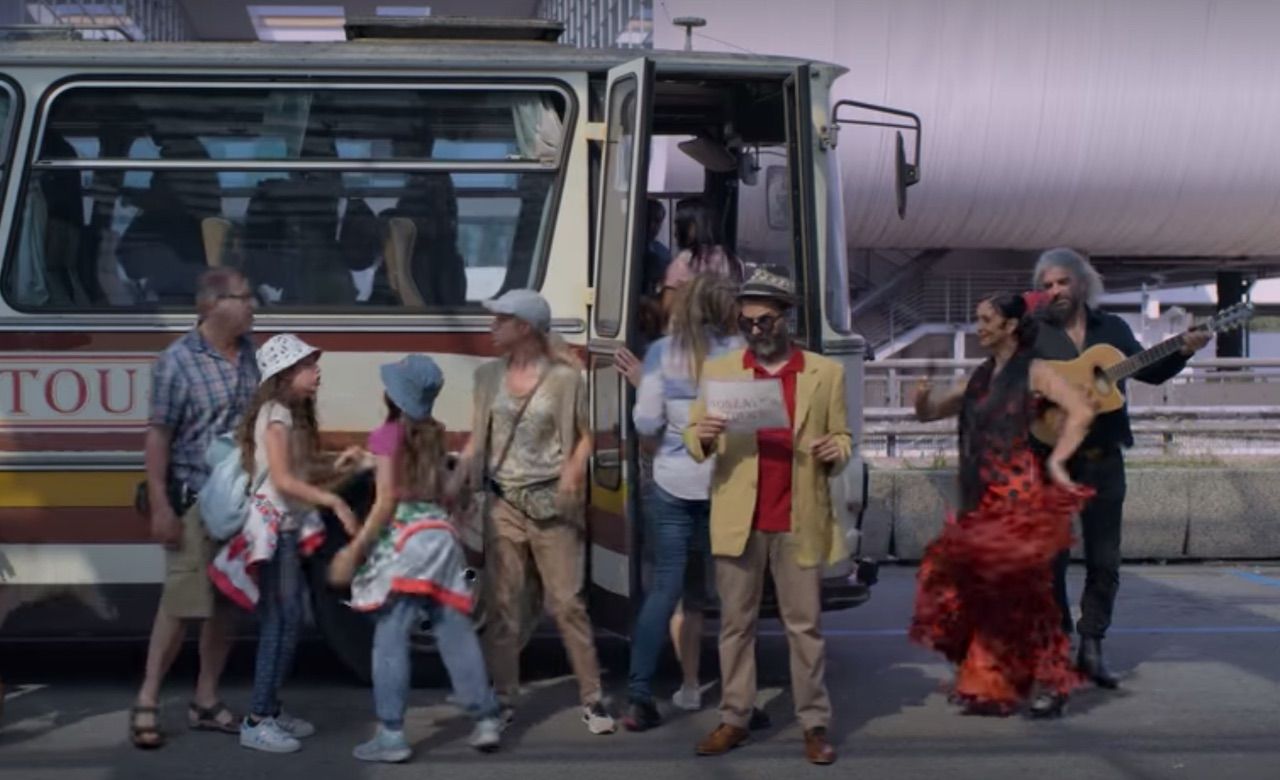 According to The Guardian, not a single scene of the movie was filmed in Málaga, its supposed backdrop, but in various locations in Montreal and Italy.

Auturo Bernal, director general of the Costa del Sol tourism department, accused the filmmakers of a lack of research, and invited the Happy Madison production company to come see the city for themselves so they can come to realize how wrong they have it.

Far from being a retrograde town, as the movie may suggest, Málaga is a cultural destination with 37 museums, including the Picasso Museum; magnificent churches such as the Sagrario and Santiago; and palaces and historic monuments.

You can stay in this amazing English cottage from Downton Abbey