We all need to take a break from the bleak news cycle from time to time, and there’s no better way to do just that than with a pile of light-hearted books that won’t push your brain into overdrive. The following six novels aren’t necessarily what someone might expect beach reads to be like (they aren’t all romance novels) but they fit the bill in many other ways: They won’t require you to have a degree in English literature to enjoy them; they’ll captivate you so much you won’t want to put them down; and their storylines will lift you up rather than send you spiralling into despair. And despite the name of the genre, you can take this type of literature anywhere you’d like — not just to the beach but to the park, a camping spot, your balcony, your bed, even your bathroom. As long as these books allow you to leave the real world for a little while, that’s what matters. 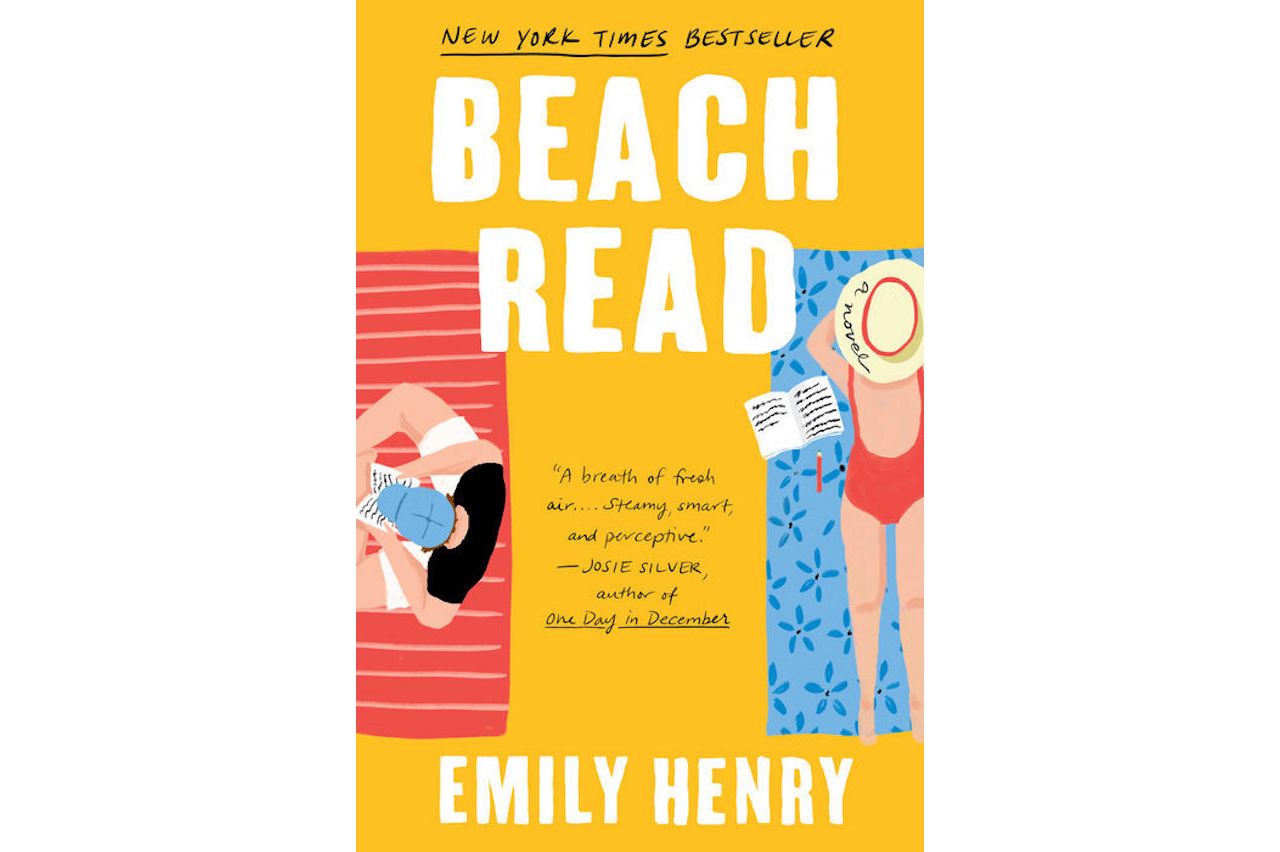 Emily Henry’s latest novel is a stereotypical beach book — it is titled Beach Read after all — but it has a twist. Yes, it’s a romance novel about two beautiful and sexy people who fall in love; it’s narrated by a sensitive woman who loves a romantic gesture; and it does have a happy ending. But what makes it different from others in the genre is that it’s about the struggles of writing and appreciating a romance novel. Beach Read is specifically meant to prove wrong the disillusioned and those who obnoxiously think that rom-coms are a waste of paper — it defends the genre so fiercely and has such a compelling and suspenseful storyline that you’ll be hooked. The characters are modern and fresh, and the sex scenes are steamy and take into account female pleasure, which is always a bonus. 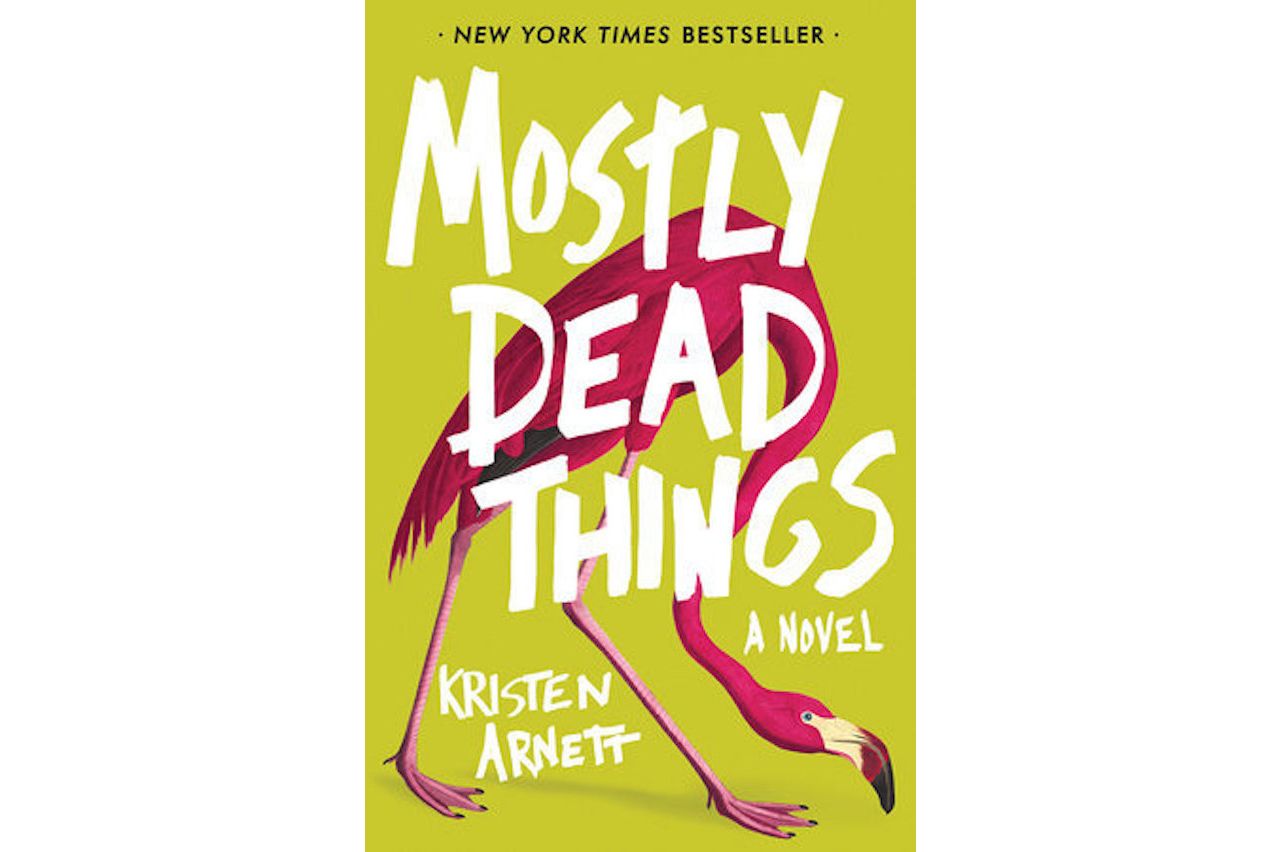 Kristen Arnett’s tale of a hard drinking lesbian named Jessa Morton who’s still stuck on her first love doesn’t necessarily sound like a light summer read, but Arnett’s irreverent, snarky sense of humor makes Mostly Dead Things an easy, pleasurable beach-side read. You’ll likely devour this book in one or two sessions by the pool or on the sand. It’s sexy, funny, and strange — not your average romance novel. Did we mention that Jessa is a taxidermist? Her profession, which is wrapped up in her complicated relationship with her brother and mom, adds a delightfully dark twist to this tale of a long overdue family reckoning and love story that all hinges on one very disastrous art show.

3. How the Penguins Saved Veronica by Hazel Prior 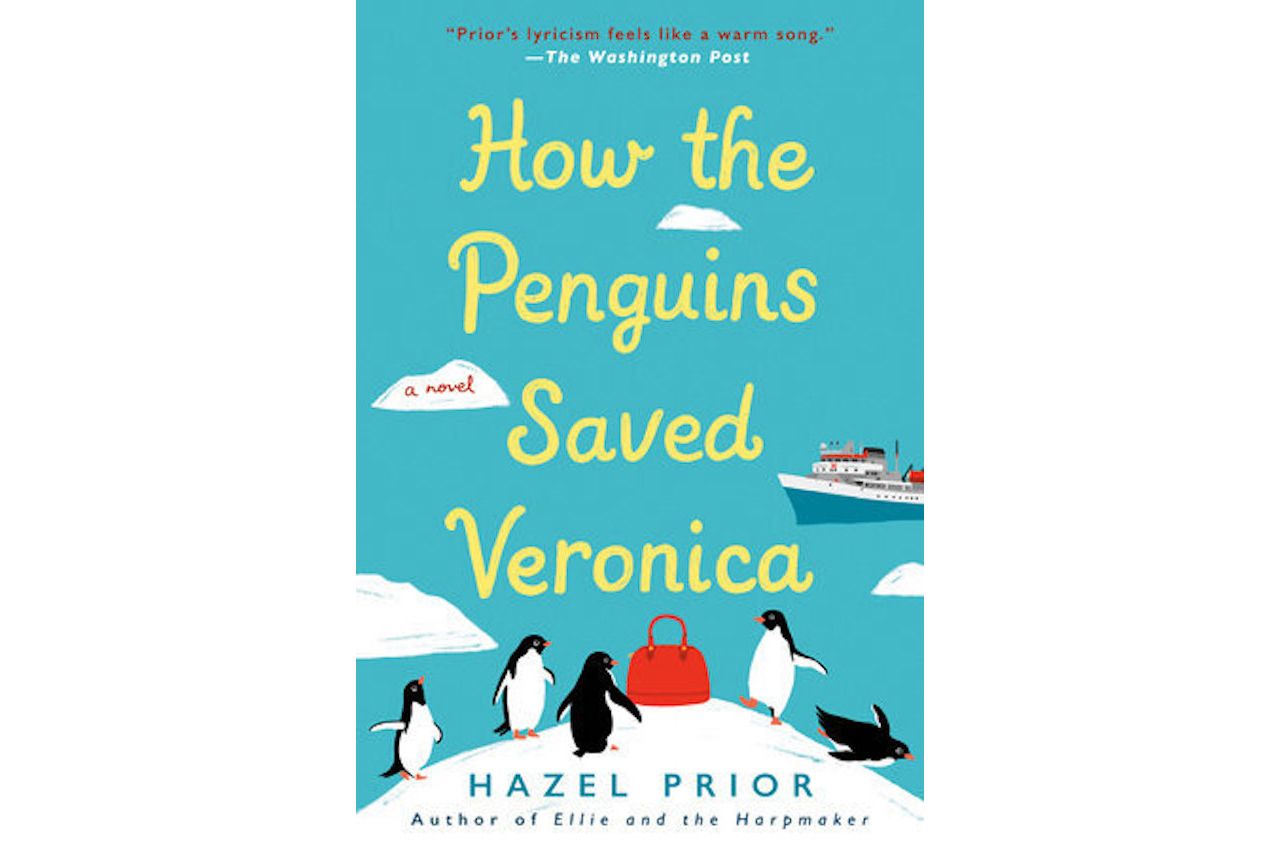 Set in Antarctica — arguably as far away from the concept of beach bumming as possible — How the Penguins Saved Veronica is nevertheless a brilliant summer read. It’s the heart-warming story of how lonely 85-year-old Veronica, hardened and embittered by all the suffering she endured throughout her long life, finally begins to open up to others after she decides on a whim to set sail to Antarctica to help a trio of scientists protect the Adélie penguins. While she may be disenchanted, Veronica is also determined, smart as a whip, and unknowingly hilarious, and those who surround her must learn quickly how to keep up with her. It’s funny, perceptive, and emotional in all the good ways, making it a perfect book to escape your not-so-amusing reality. 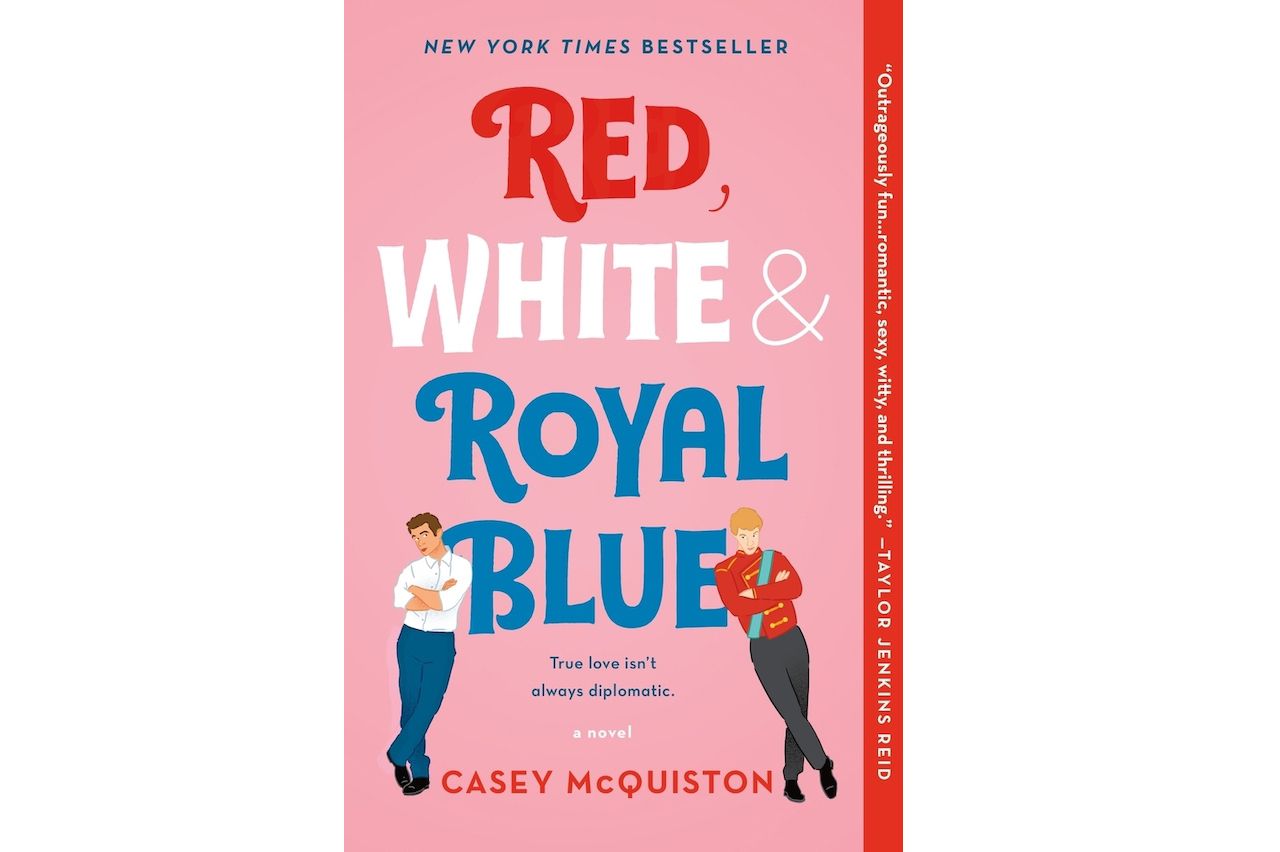 This list would simply never be complete without Casey McQuiston’s glamorous, hilarious, ingenious rom-com Red, White, and Royal Blue. Without giving too much away, the story involves a romance between the president of the United States’ son, Alex Claremont-Diaz, and Prince Henry Windsor of the British Royal Family. It takes place in an alternate universe where Donald Trump and Meghan Markle never happened, and it’s a wild ride. By the end, you’ll wish you could be best friends with Alex, or at least follow him on Instagram. One of the most charming, heartfelt, and inclusive romance novels in years, you’ll be bringing it on trips to the beach for years to come. 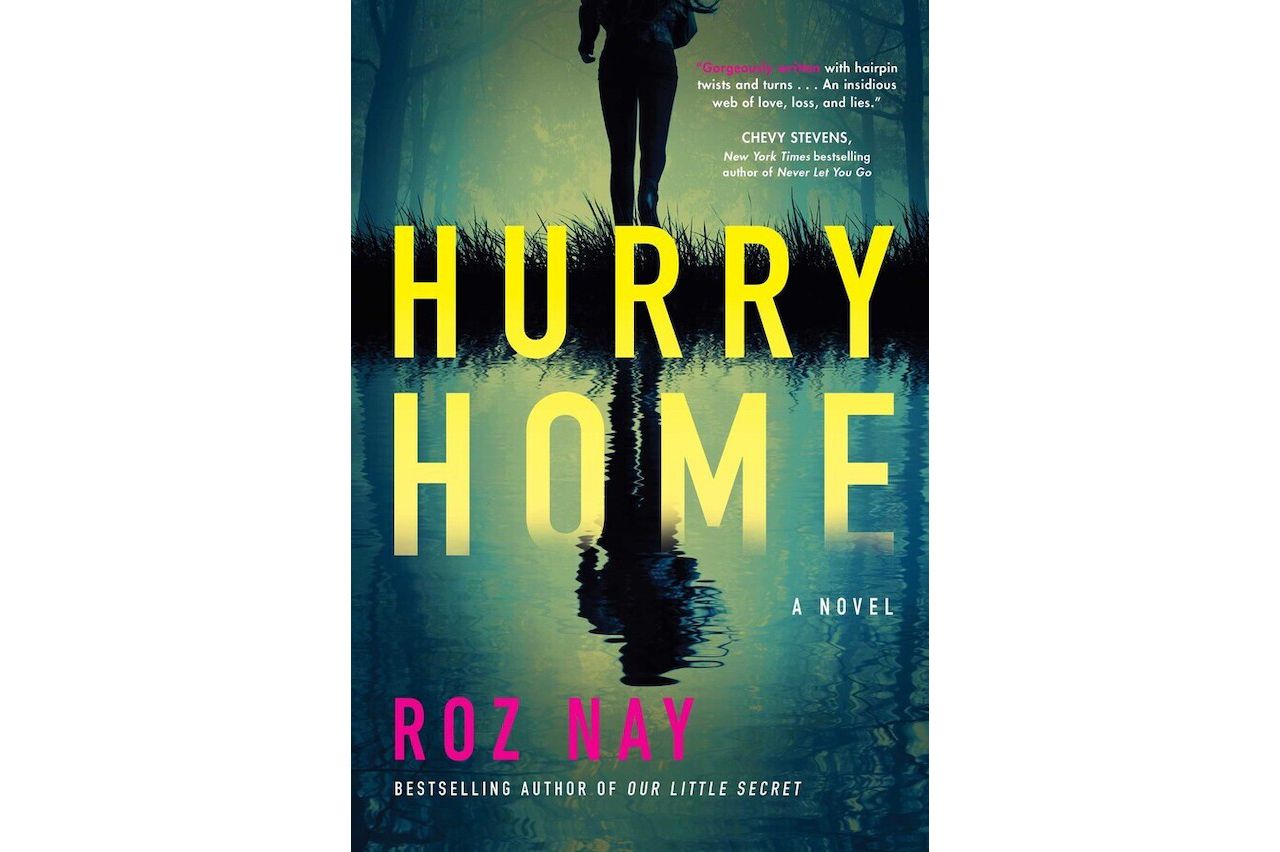 Roz Nay has a knack for short but completely enthralling thrillers and disturbing characters. Hurry Home is the tale of two estranged sisters, Alex and Ruth, who share a dark secret. But when troubled Ruth shows up in Alex’s life after years of absence, it becomes difficult to keep the past under wraps. It’s short, with under 300 pages, but utterly mesmerizing; there’s a good chance that you’ll finish it in one sitting, so pick a cozy spot and crack this one open with a free schedule ahead of you — Alex and Ruth’s story won’t let you go easily. 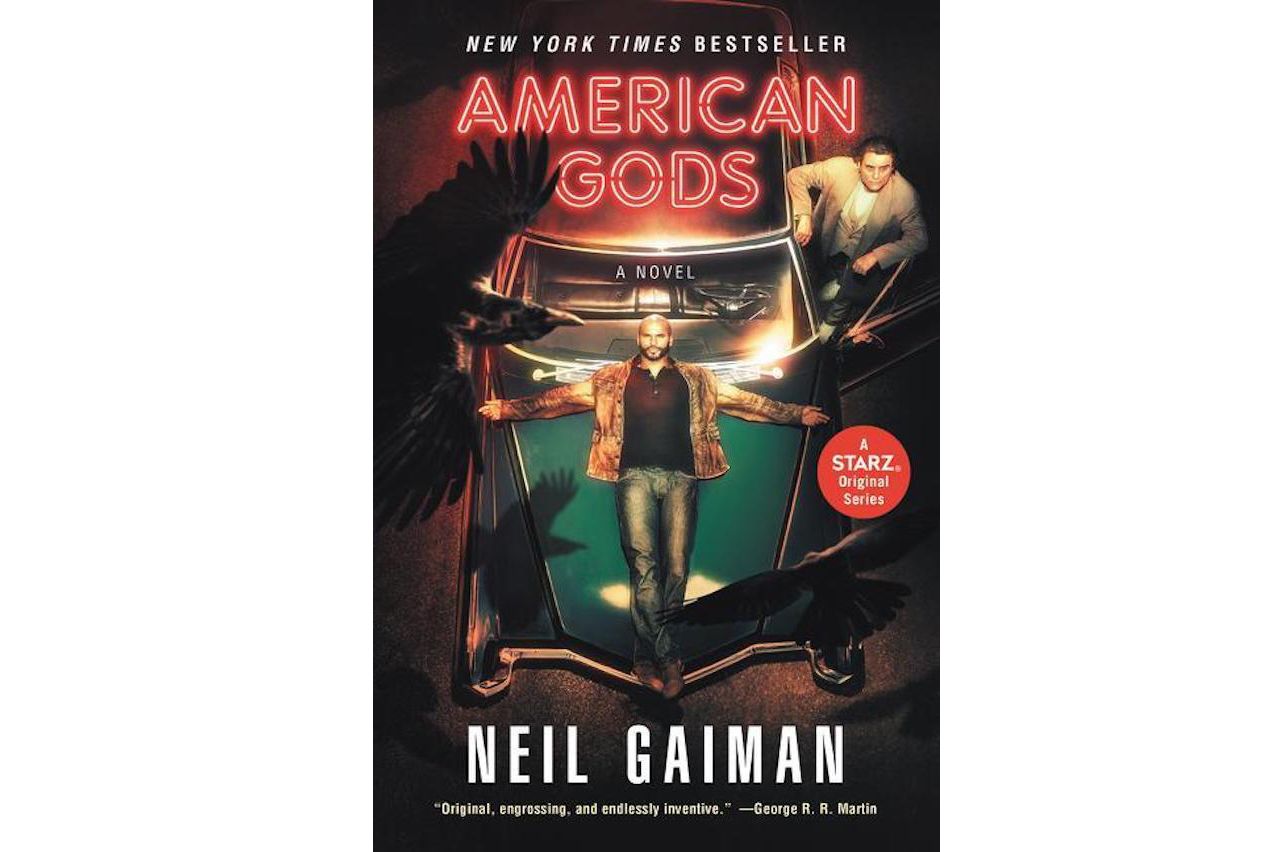 American Gods is the sort of book you’ll devour, an incredibly satisfying mix of adventure, fantasy, and mythology. The story follows Shadow, an ex-con who finds himself partnering up with Odin, the Norse ruler of the mythical world of Valhalla, who calls himself Mr. Wednesday. The pair travel across America, where they encounter the so-called Old Gods — from Anansi of Ghanian folklore to the Egyptian cat goddess Bastet, and many others from Irish, Welsh, Salvic, Germanic, and Native American mythology — whose powers have waned as their worshippers dwindle in the modern world. Gaiman masterfully blends the stories of our ancestors with the gods we worship today, creating a mesmerizing page-turner accessible enough to bring to the beach.