Last month, a Montana-based US District court judge ruled that the Bureau of Land Management’s Acting Director William Perry Pendley had been serving illegally because he had never been confirmed to the post by Congress. The judge said Pendley, who’d been in office 400 days, had served longer than allowed under the Federal Vacancies Reform Act. The order called for Pendley’s removal and questioned the legitimacy of the actions he took as the BLM acting director — among them is opening 95 percent of public land in central Montana to oil and gas leasing.

While the judge’s action is being appealed by Pendley and his legal team, it’s still good news for the environment, since Pendley sought to ignore existing protections and environmental reviews on the lands he plans to lease off. Moreover, Pendley was overseeing the BLM’s relocation from Washington, DC, to Grand Junction, CO, putting it closer to the fossil fuel interests that want to exploit our public lands.

The BLM’s own website says, “The Bureau of Land Management’s mission is to sustain the health, diversity, and productivity of public lands for the use and enjoyment of present and future generations.” By prioritizing oil and gas mining at the expense of everything else, Pendley seems to have gotten the BLM’s mandate all wrong. The Montana judge’s decision puts the focus back on following norms and on recalling whom the BLM is really intended to serve — all of us, not just big business.

Where we are right now, and what to expect going forward 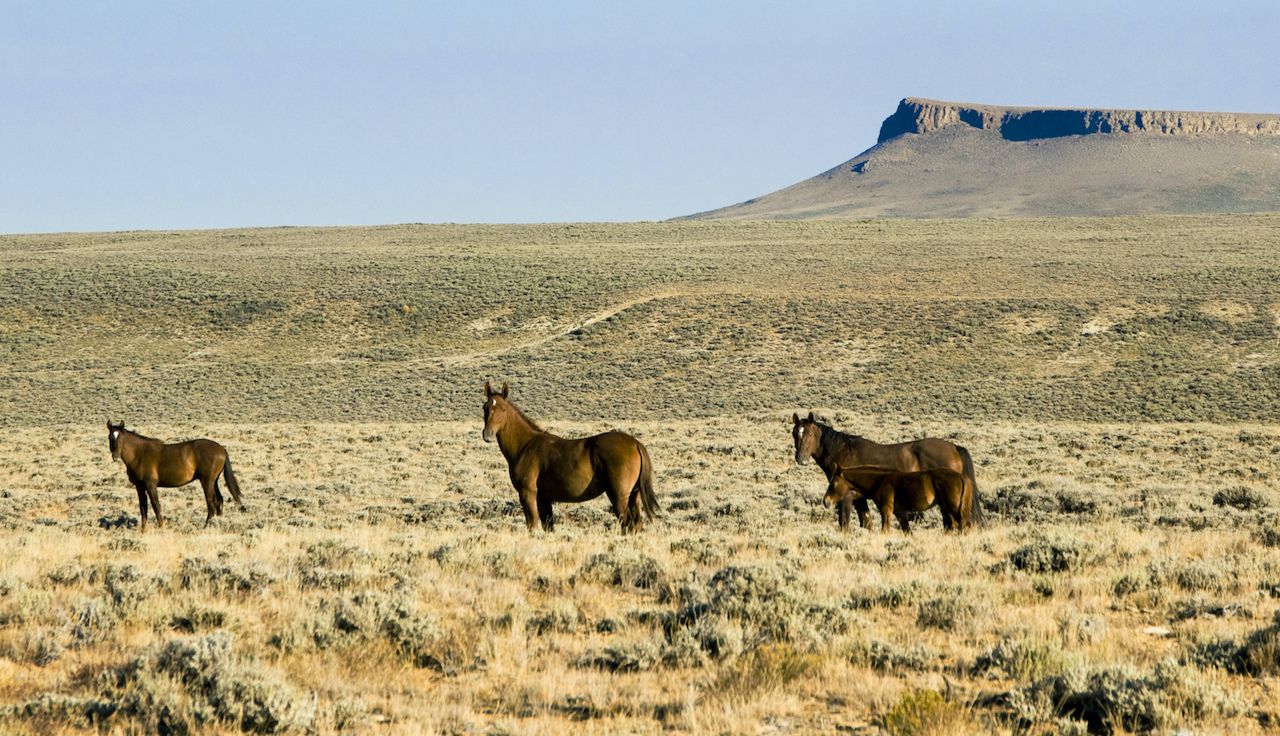 Since taking over as acting director, Pendley has released multiple Resource Management Plans to prioritize energy development on public land over wildlife and sacred site protections. He has also overseen the move of the BLM to a new headquarters in Colorado. This controversial move put the BLM closer to the majority of the land it manages but even closer to the extraction industry big shots who want to lease that land. The agency signed a lease on its new headquarters this summer, where it literally shares a building with oil and gas companies.

Matador noted in 2019 that the American public has the power to turn any ambitions for increased extraction permitting on its head by holding the agency to account — and federal courts may help in that fight. If enacted, the decision by the Montana court could reverse both the movement of federal employees to Grand Junction and the opening to oil and gas leasing of massive parcels of BLM land in Montana. Whether Pendley’s actions will be overturned is not yet decided and will depend in part on what happens with his expected appeal of the Montana court’s decision. Pendley seems to think his work will stand.

Despite the bravado, the courts still matter. And Pendley appeared to backtrack slightly in an interview with Wyoming Public Media published the following day, saying that, when it comes to signing official documents as the acting director, “The judge said I can’t be doing that. And so, I won’t be doing that.”

He clarified that he now viewed his role as solely being the BLM’s deputy director of policy and programs, meaning Secretary of the Interior David Bernhardt would actually sign anything requiring approval by a top authority. But Pendley still expressed confidence that his forthcoming appeal would result in him being reinstated as acting director even without Congressional approval, simply because he has the support of President Trump and Secretary Bernhardt.

It’s unlikely that Pendley will step down or be forcefully removed from the BLM before the election in November. This puts back into our hands, as voters, the responsibility — and the power — to replace him and to appoint a permanent director who stands with conservation and recreation interests. By electing officials unlikely to appeal the Montana judge’s decision, the harmful actions taken by Pendley have a better chance of actually being reversed. 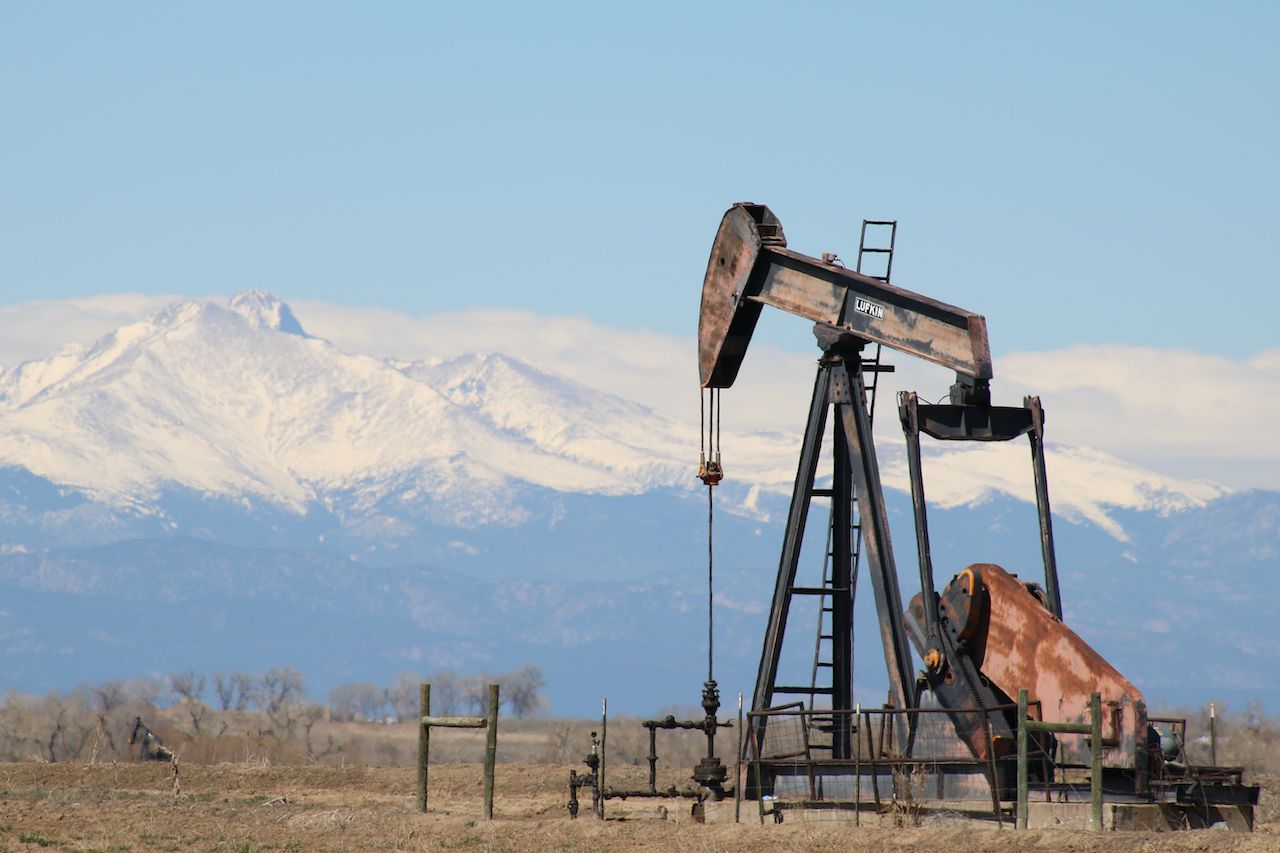 Pendley has a long history of attacking conservationists and even Native American tribes. In 2016, Pendley published an article in the National Review to argue his belief that “the founding fathers intended all lands owned by the federal government to be sold.” Though he has since stated that his views have changed, his actions as a public official — including the above-mentioned plans to lease 95 percent of BLM land in Montana to fossil fuels companies — indicate otherwise.

This is nothing new for Pendley. When running the conservative Mountain States Legal Foundation, Pendley advocated for scrapping clean air and water regulations and for selling federal lands or opening them to extraction leasing and development. He has also defended private developers seeking to develop on Native lands and advocated for the removal of protections of sacred Native sites, saying in his 2006 book Warriors for the West, “The day may soon come when Congress and the Supreme Court will be asked to take a serious and very hard look at whether there remains a need for the federal government’s policy of paternalistic protection,” referring to Native tribes as little more than “associations of financial convenience” because of the US government’s treaty agreements to support them.

How to make your voice heard 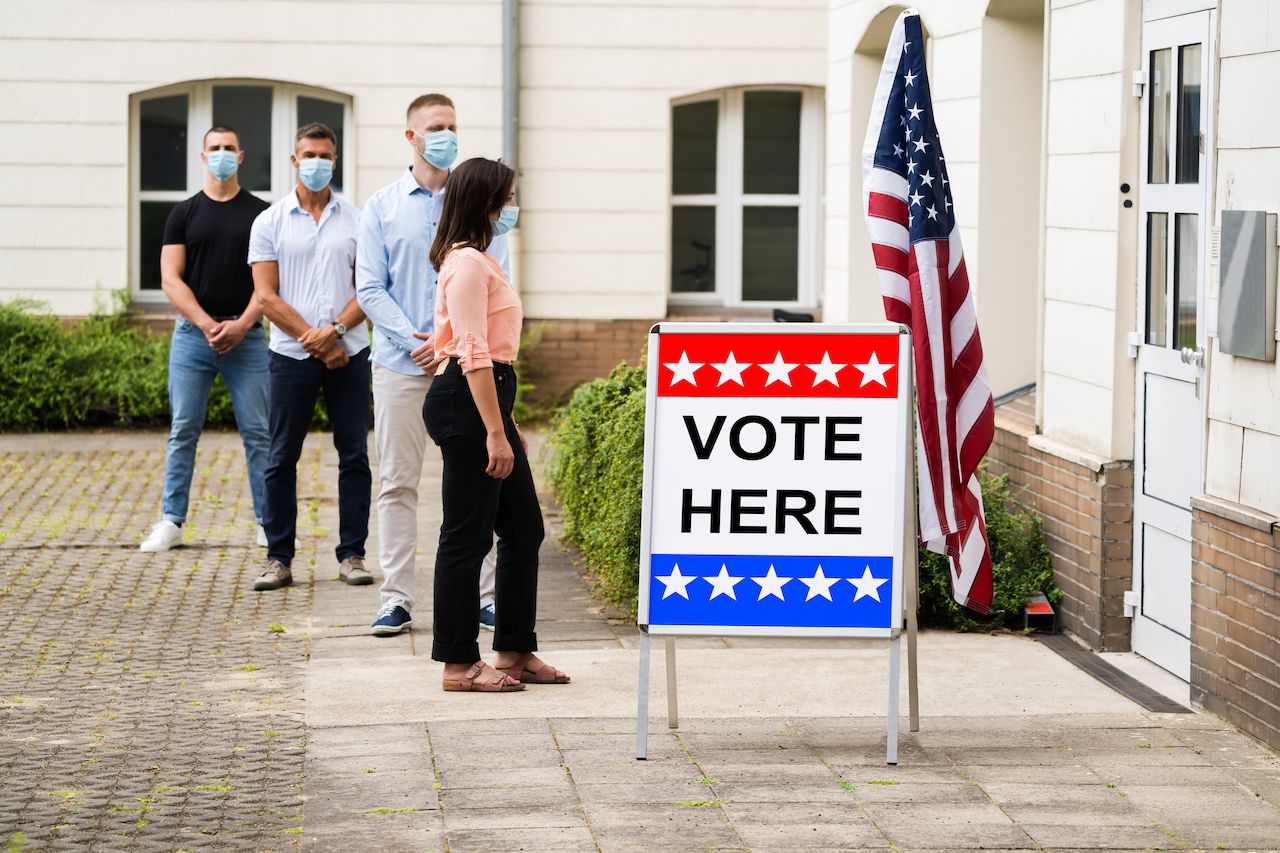 In lieu of making financial contributions to conservation groups advocating for public lands protections — though that is an option if you are in a position to do so — citizens can make their voices heard in a few ways. First and foremost, vote on or before November 3. By electing public officials who value public lands protections, we can ensure that private interest and corporate profit don’t guide public policy at the BLM. Voting for public lands advocates covers the entire ticket, not just which party holds the White House — and this is a good thing, because citizens often have more sway in local matters than in national affairs. The nonprofit group Protect Our Winters put together a comprehensive guide to all candidates’ stances on environmental issues to help voters know whom to support based on where they live.

You can sign the country-wide Protect Our Public Land petition, operated by the Outdoor Alliance, which is an attempt to bring recreationists of all stripes together to advocate for public lands protection. Your signature voices your support of the organization’s ongoing work with businesses and the governors of western states, where the vast majority of BLM land is located, to work across political ideologies toward conservation-minded solutions.

Another thing you can do, not just now but always, is to recreate on public lands responsibly and to patronize nearby businesses. Getting out on trails and even into the backcountry is a voice for conservation in itself. Seeing is believing when it comes to conservation. The more people experience our public lands, the more they are likely to want to protect them. As big-mountain snowboarder and Protect Our Winters founder Jeremy Jones told Matador in 2018, “It’s very tough to gain that perspective from your hometown, and we need that one-world perspective more than ever.”

Finally, even after the election, you can be vocal and engaged with your local representatives. A politician’s job is to represent constituents — that would be you — and to bring their concerns forward. Politicians’ views can and should change throughout their careers to better represent their voters as public opinion shifts, or else they get voted out of office. So don’t give up on emailing and calling your representatives. When the voice of conservation is louder than the voice for extraction, broad-spanning decisions from the federal level are easier rebuffed and challenged at the local level. When those voices are louder in Washington, people like Pendley aren’t appointed to public leadership roles in the first place.

NewsPaper bags are not a sustainable alternative to plastic. Here’s why New Jersey voted to ban them.
Tagged
Sustainability Parks + Wilderness United States
What did you think of this story?
Meh
Good
Awesome