One of the most valuable present you can give your kids is the opportunity to develop a love for the natural world. This can be done by gifting them sustainable toys and games, or by offering them meaningful books. Both non-fiction books and imaginative tales can spark an appreciation for and even fascination about plants, animals, and the magic you can find when you step outside. From classic stories to brand new publications, these are our favorite books to inspire your kids to go outdoors. 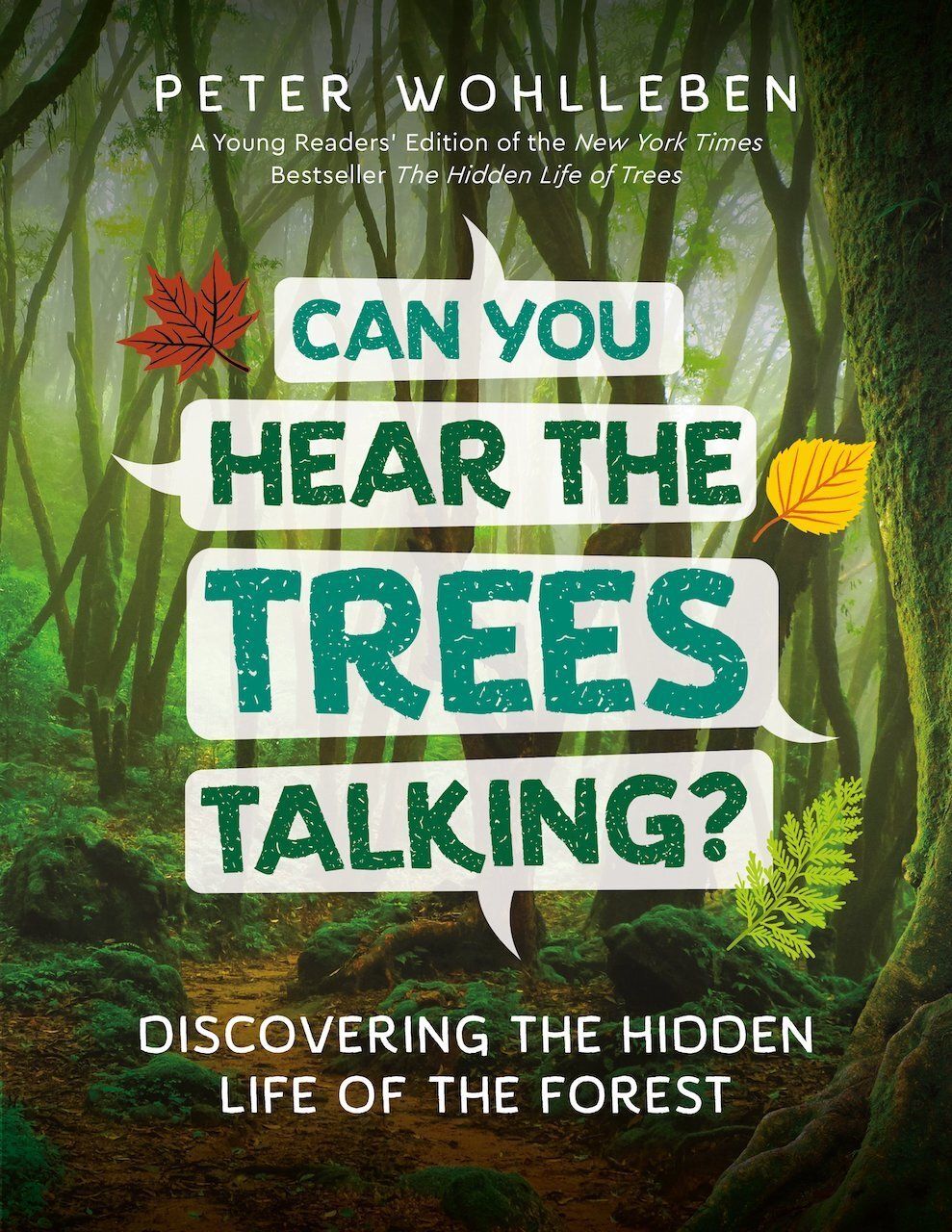 German forest manager Peter Wohlleben is best known for his international bestseller, The Hidden Life of Trees, an eye-opening look at how trees nurture each other, socialize, communicate, compete, and even exhibit different “personalities.” The insights you’ll glean may well transform your walks in the woods forever. The book makes for a great audiobook on car trips with tweens and teens. For younger kids, Wohlleben has written a whole series of books, including Can You Hear the Trees Talking?

Wohlleben also ventures into the animal world in such books as The Inner Life of Animals. In writing about the deer, goats, and other wild and domestic animals of Central Europe, Wohlleben’s observations are more anecdotal and less scientific than when he writes about trees — but he nonetheless succeeds in making us consider species other than our own in a new light. And books like Do You Know Where the Animals Live?: Discovering the Incredible Creatures All Around Us will make your big kids and tweens eager to get out there and find for themselves those creatures Wohlleben so poetically describes.

2. A Girl’s Guide to the Wild: Be an Adventure-Seeking Outdoor Explorer! 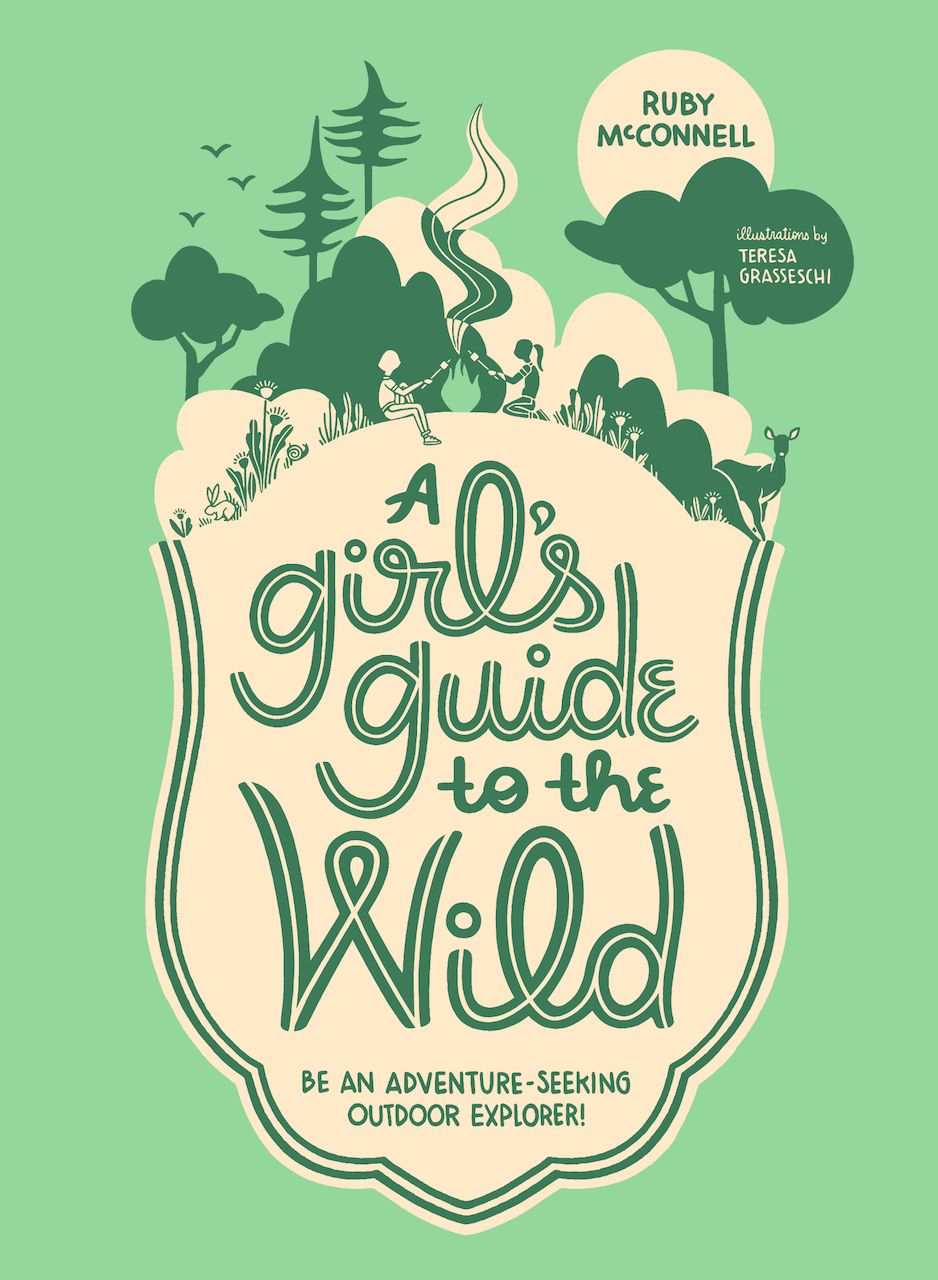 There are plenty of books promising to be girl’s guides, but most of them are less than empowering. “A Smart Girl’s Guide to Boys” for example, doesn’t even consider that not all girls are into boys. And don’t get us started on guides to makeup and what-have-you (there’s YouTube for that anyway). A Girl’s Guide to the Wild, on the other hand, really does deliver, aimed as it is at getting girls to enjoy the outdoors fearlessly. This useful book by Ruby McConnell offers recipes for outdoor cooking, games and crafts that can be done outside, tips on reading the clouds to discern upcoming weather, and plenty of suggestions for where to get out there both in the US and even overseas.

3. Island of the Blue Dolphins 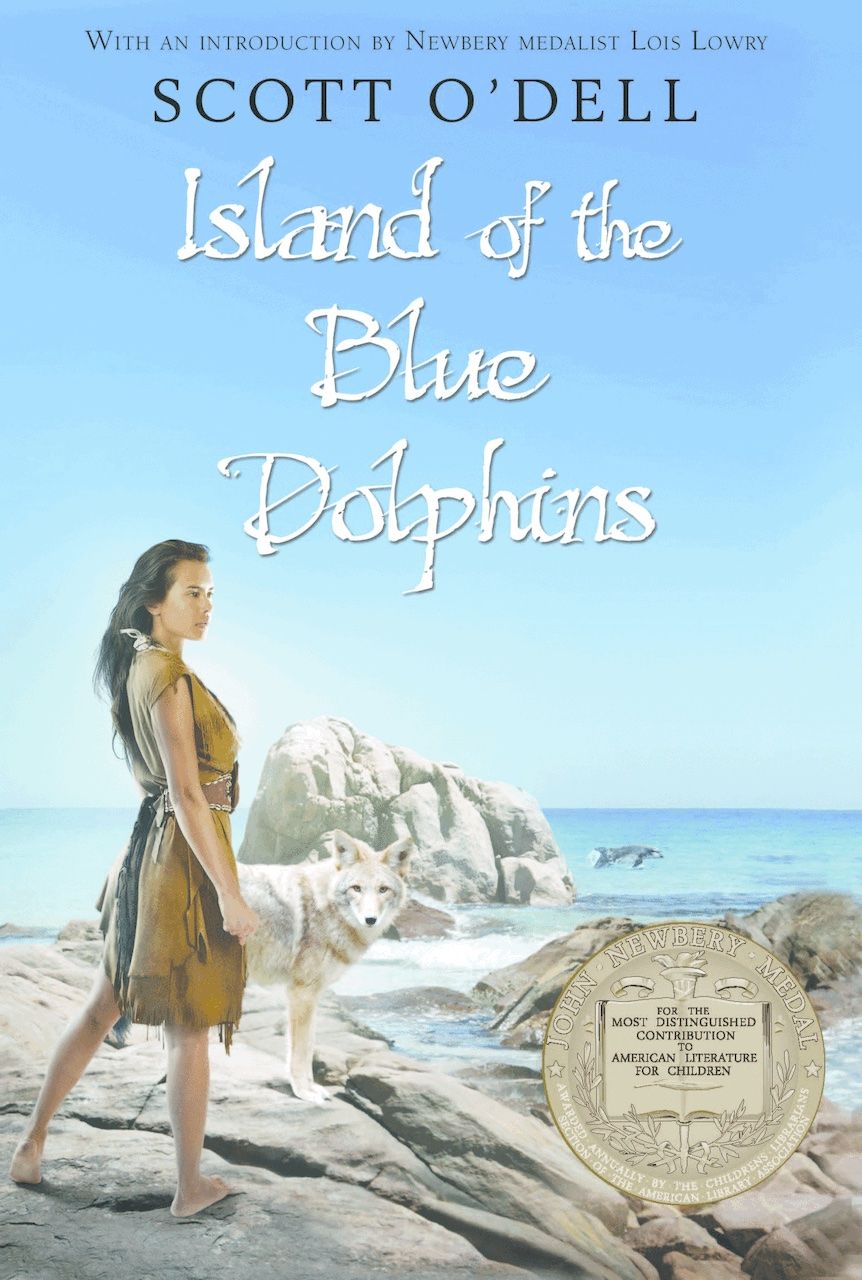 There’s a good chance your child may read this beautiful and melancholy tale for school anyway. But this Newberry Medal winner by Scott O’Dell is important on many levels — not only because it tells us about the Indigenous people who lived in the islands of California before Europeans arrived, but because the book’s heroine shows patience, courage, and resilience in surviving alone on an island for years and making use of what Nature provides.

4. My Side of the Mountain 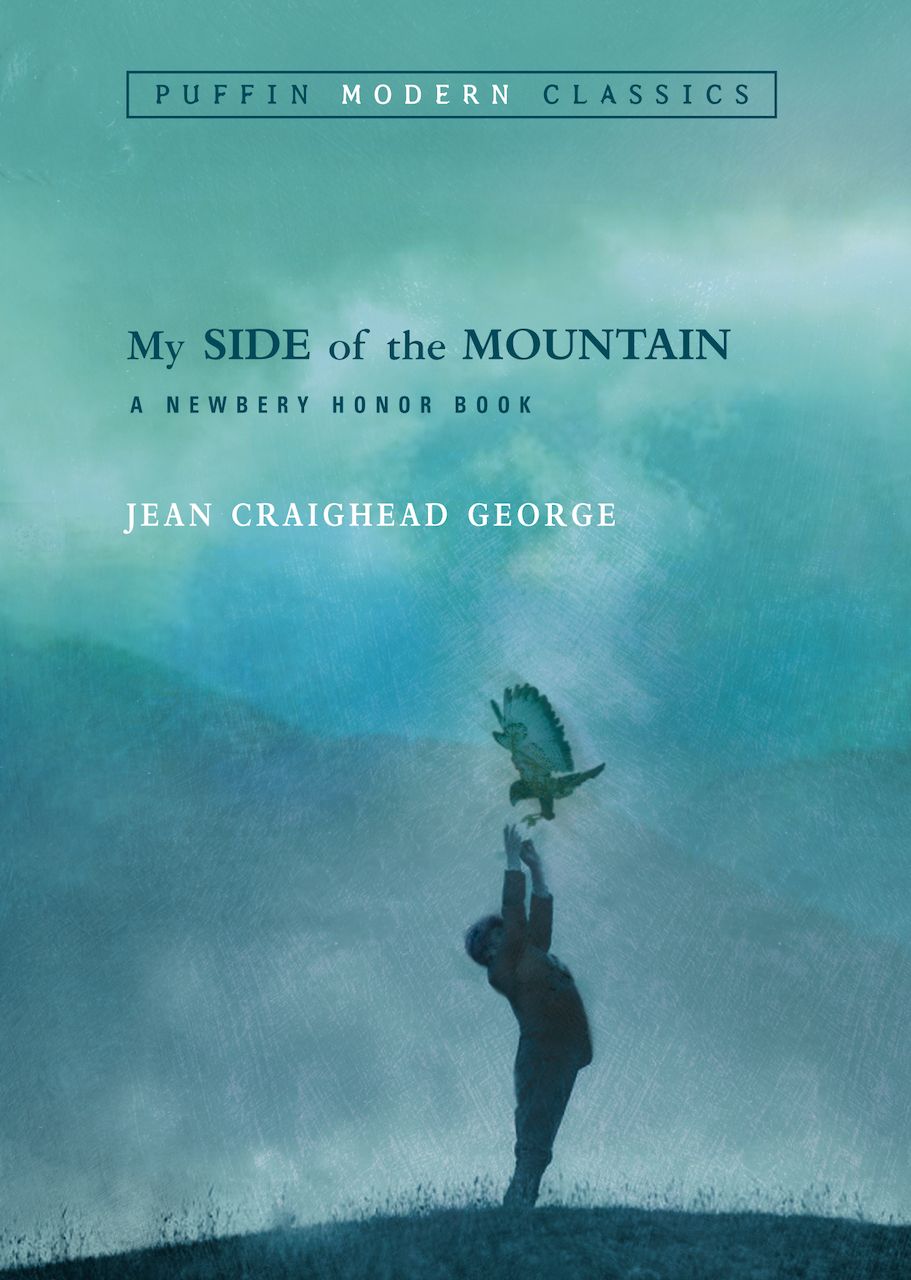 A bit of a Walden for the more adventurous set, this book tells the story of a boy who can’t stand living in a cramped apartment in New York’s tangle of concrete. He makes the bold decision to live in the woods alone, with some cash, penknife, and little more — and he survives. (And he didn’t have his mom to bring him food, as Henry David Thoreau did in his Walden cabin). It’s a gripping account by Jean Craighead George that hopefully will inspire kids to test their mettle outside, but not actually disappear into the woods for a year. George is the author of several celebrated books, among them her Newberry-winning Julie of the Wolves, another book about survival outdoors, perseverance, and our relationship with animals.

5. The Boy Who Spoke to the Earth 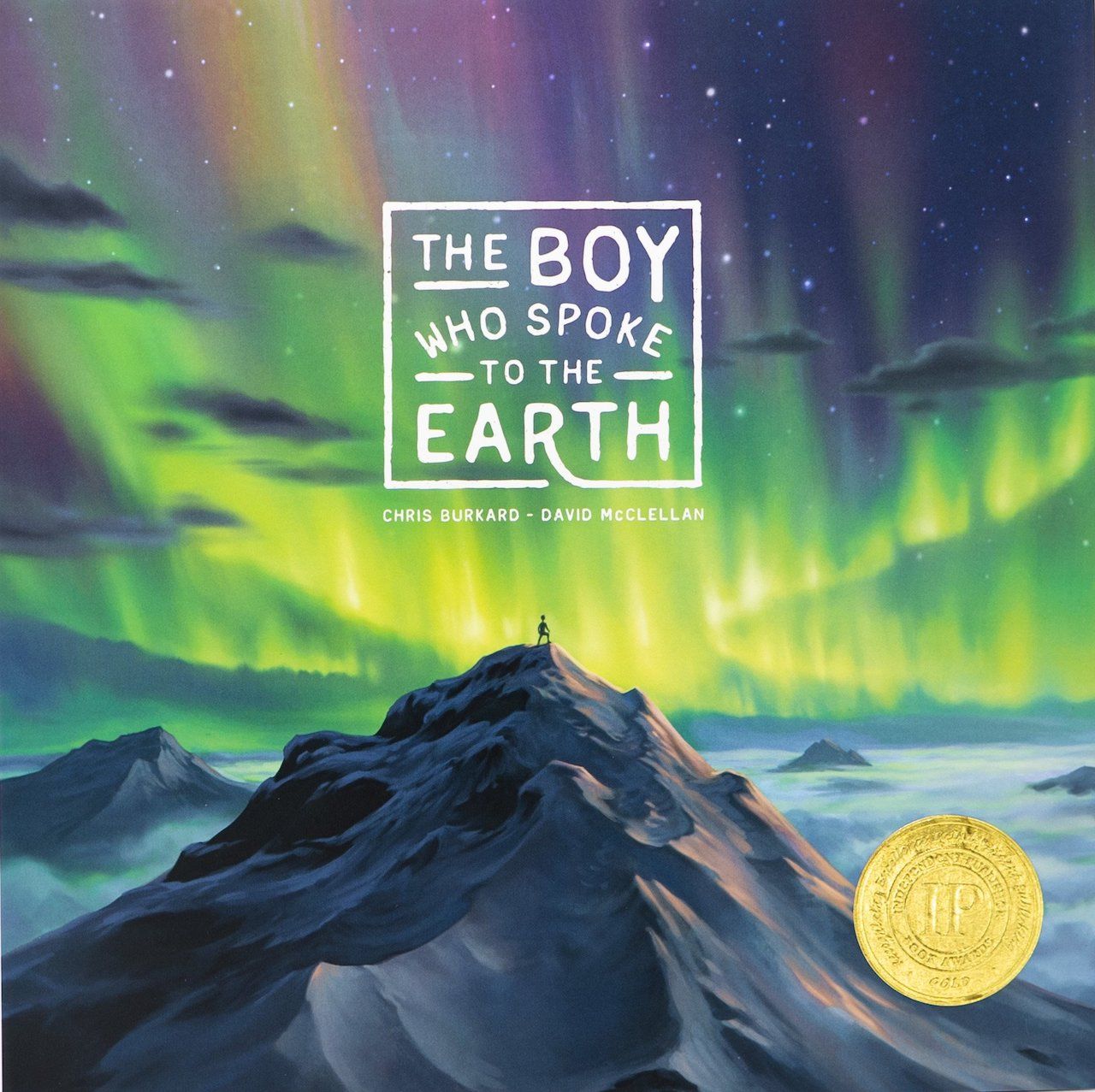 While adventure photographer Chris Burkard has often provided the stunning images for books written by those he’s partnered with, such as his book At Glacier’s End, which Matador Network reviewed, this time Burkard provides the words and illustrator David McClellan provides the pictures. But while Burkard doesn’t do the imagery for The Boy Who Spoke to the Earth, his message as a photographer shines through: Rather than travel to the ends of the Earth to find happiness, stop to admire the beauty right in front of you. 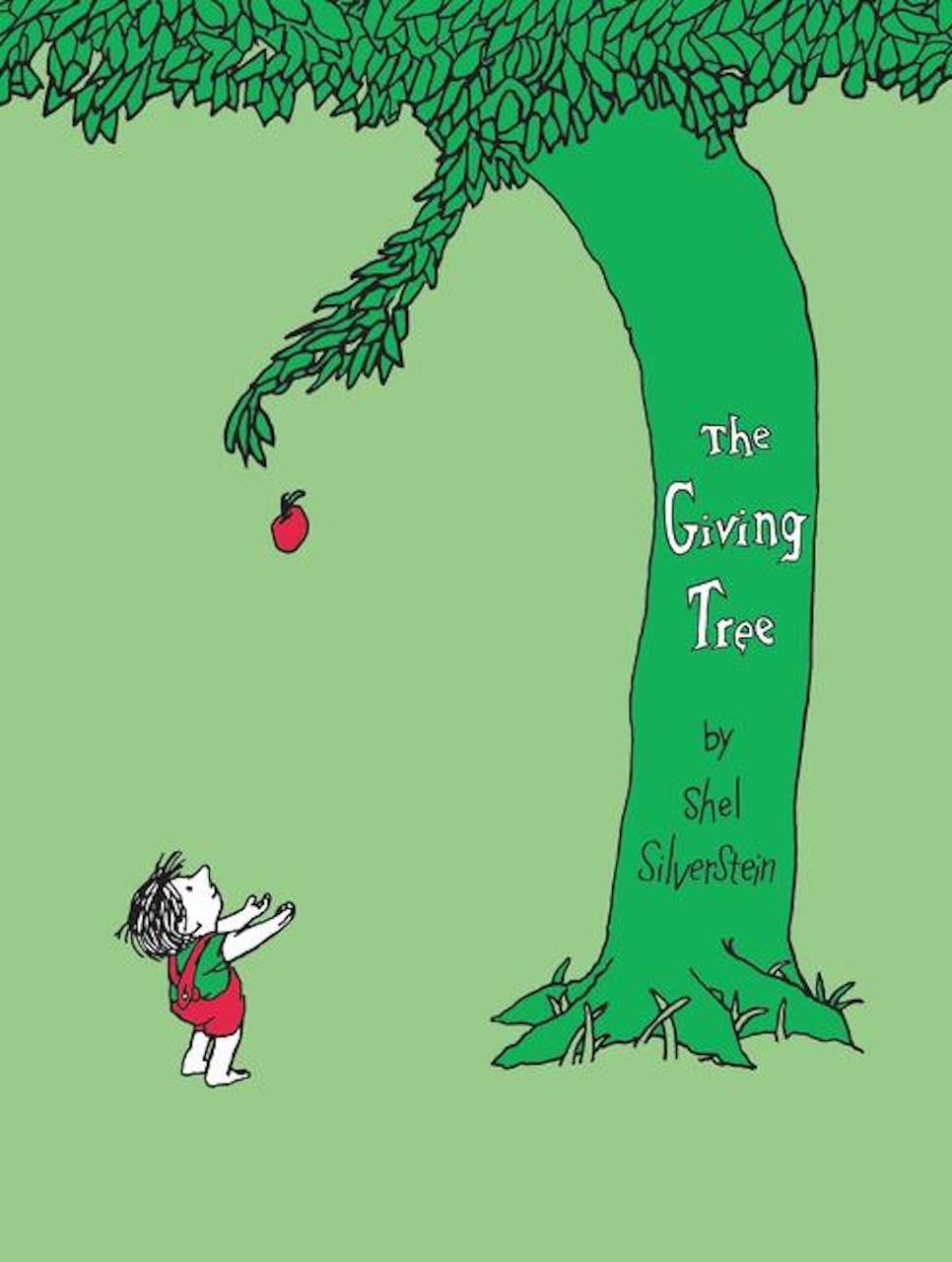 Like Roald Dahl, Shel Silverstein knows that kids are able to handle more darkness than we give them credit for. And The Giving Tree is certainly dark, showing us how we can take the world around us for granted and how we can harm the natural world that gives us so much. It’s a good lesson for children, much in the same way Dr. Seuss’s The Lorax is, but somehow more poignant. Silverstein is a master and this little heartbreaker is a must-read. 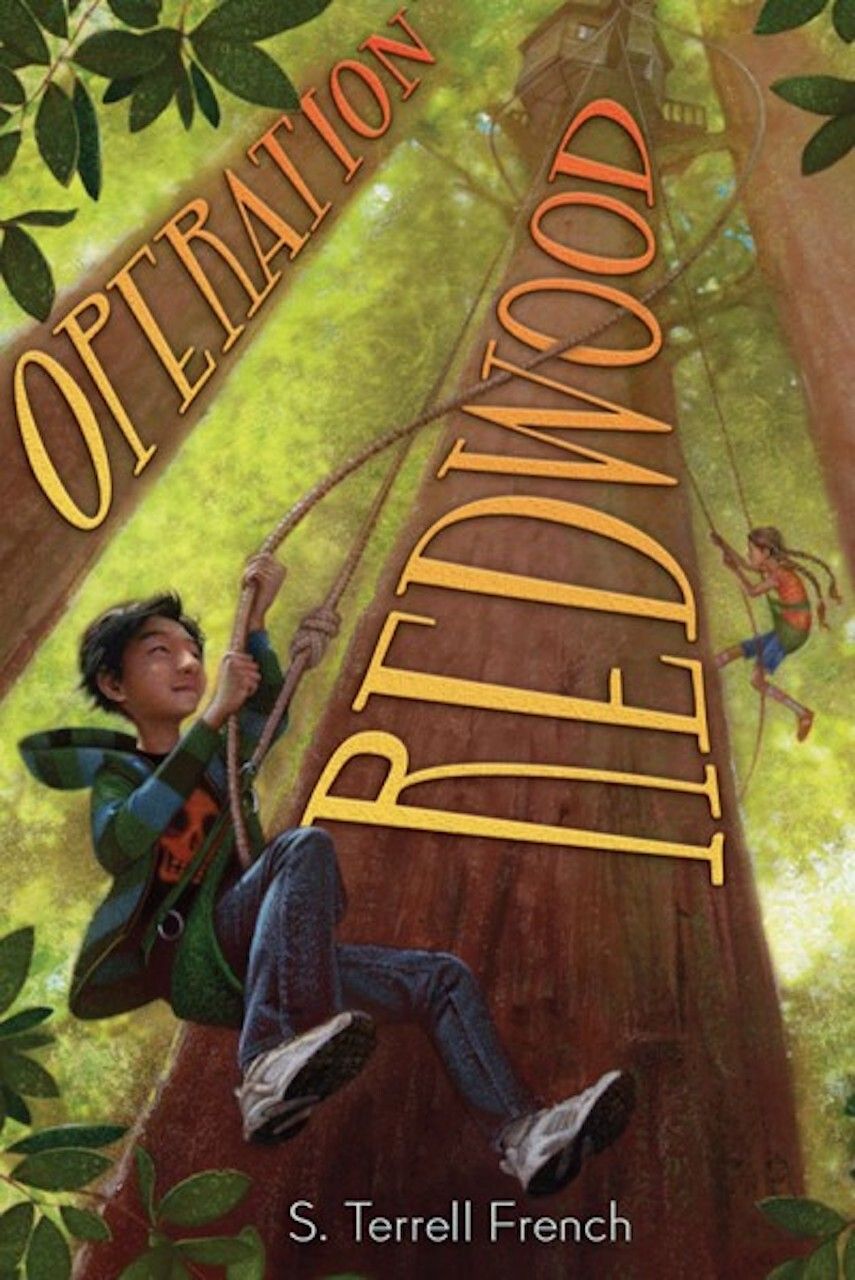 The message in this first book by S. Terrell French is that you are never too young to be an environmental advocate and to do your part to save the natural world. Julian Carter-Li finds out his uncle’s company plans to cut down redwood trees, and he bands his friends together to try and stop them. Since they’re just kids after all, they rely on some pretty quirky tricks; not just sit-ins, but fake emails, and other fun, suspense-building tactics. 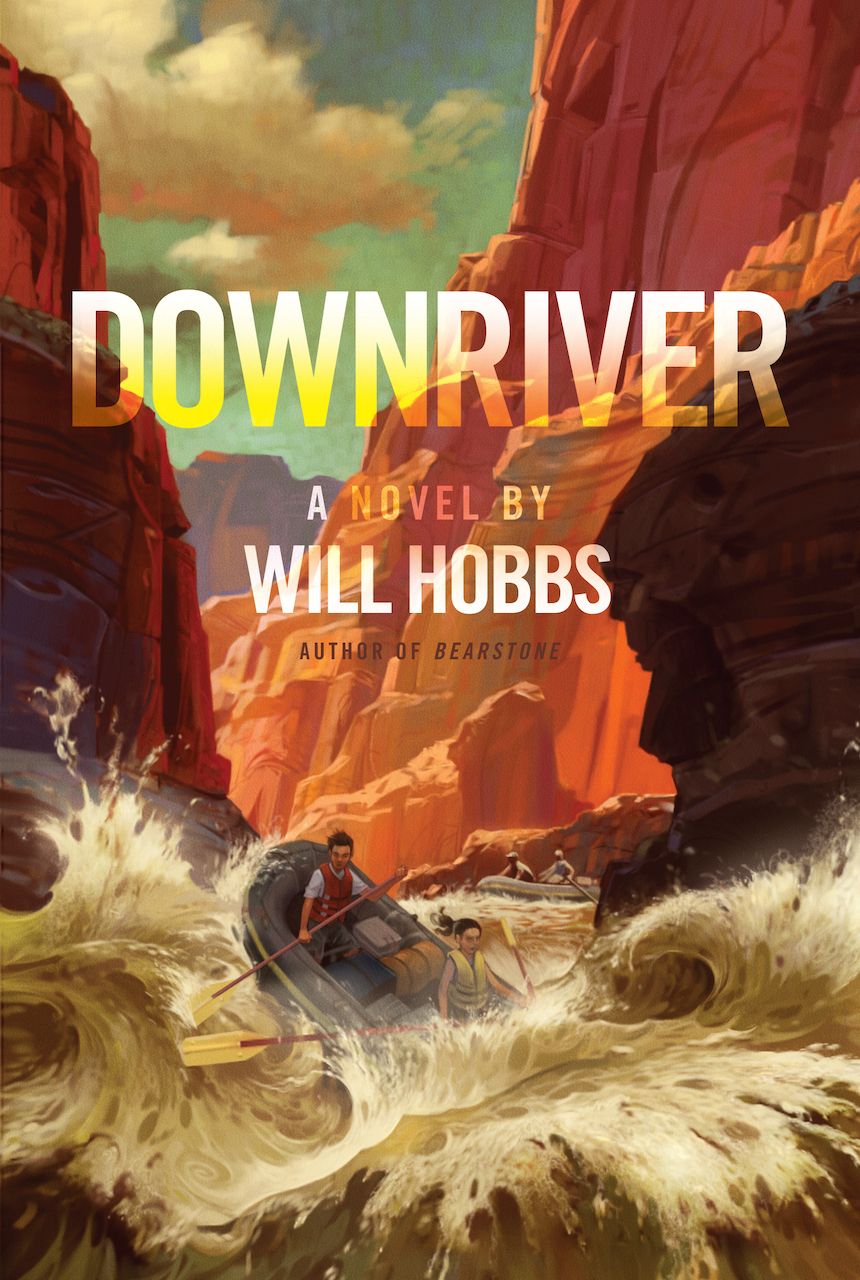 Downriver, by Will Hobbs, relays the story of seven teenagers rafting the Colorado river without permits, maps, and little else besides the rafting gear they took without asking. It’s not all white sand beaches and pretty waterfalls; it’s also scary rapids, caves, and freezing rain. Lauded by the American Library Association as one of the top 100 young adult books, this gripping read will inspire your kids to go outdoors — but with hopefully a lot more preparation than this crew.

9. No Summit out of Sight 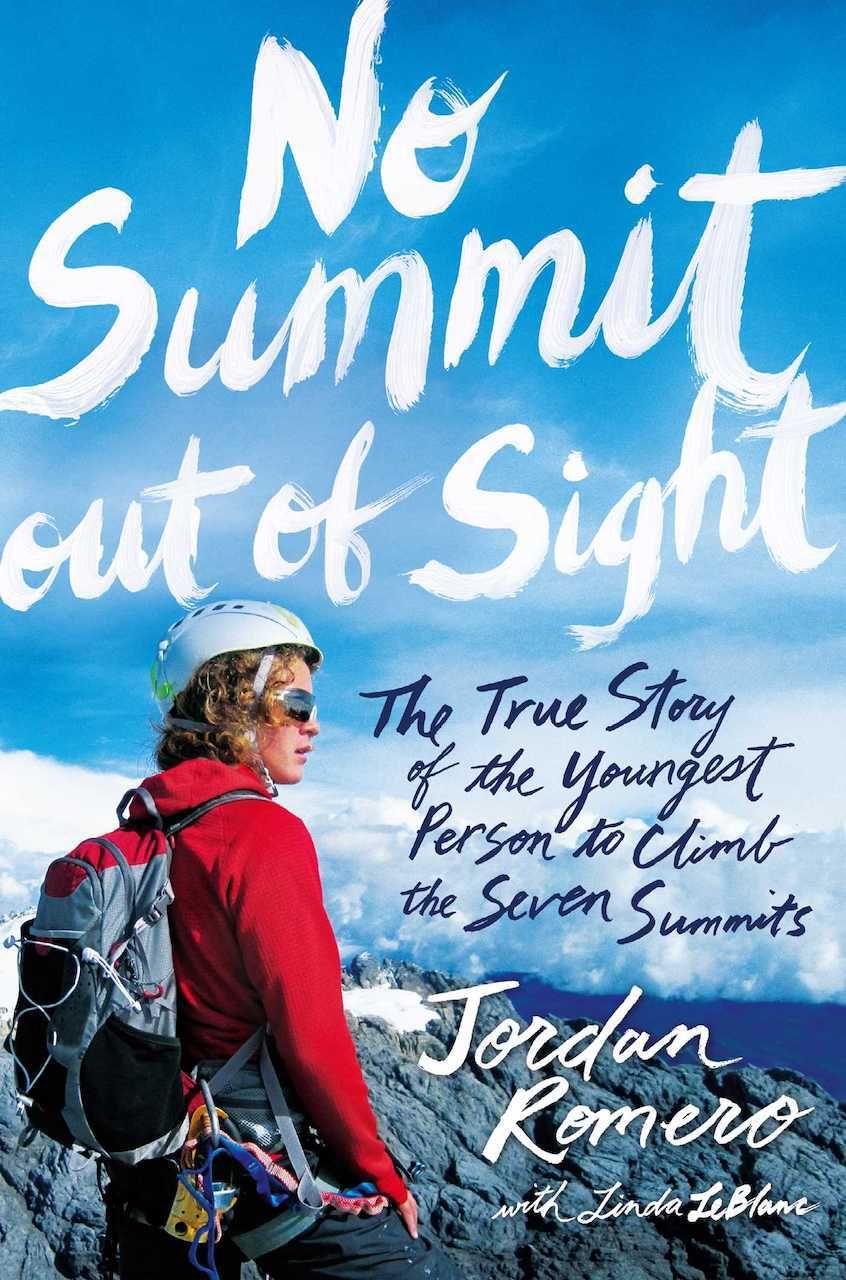 The full title of this non-fiction book is No Summit out of Sight: The True Story of the Youngest Person to Climb the Seven Summits, which speaks for itself. With the help of Linda LeBlanc, Jordan Romero tells his own story of summitting Everest at age 13 and proceeded to climb the highest mountain on six more continents — all by the age of fifteen. The book doesn’t make the task seem like a cakewalk, detailing the obstacles that nature and your own body can throw at you, and how Romero started working towards this goal when he was just nine years old.

TravelThe Perfect Gifts To Inspire a Love of Science in Your Kids
Tagged
Books Outdoor
What did you think of this story?
Meh
Good
Awesome