If there’s one thing that camping, peaches, and beer have in common, it’s that they all make summer better. That goes double for the rest of this summer. Starting August 15, campers can spend the night in a Breckenridge Brewery Peach Pod on an orchard in Palisade, Colorado. 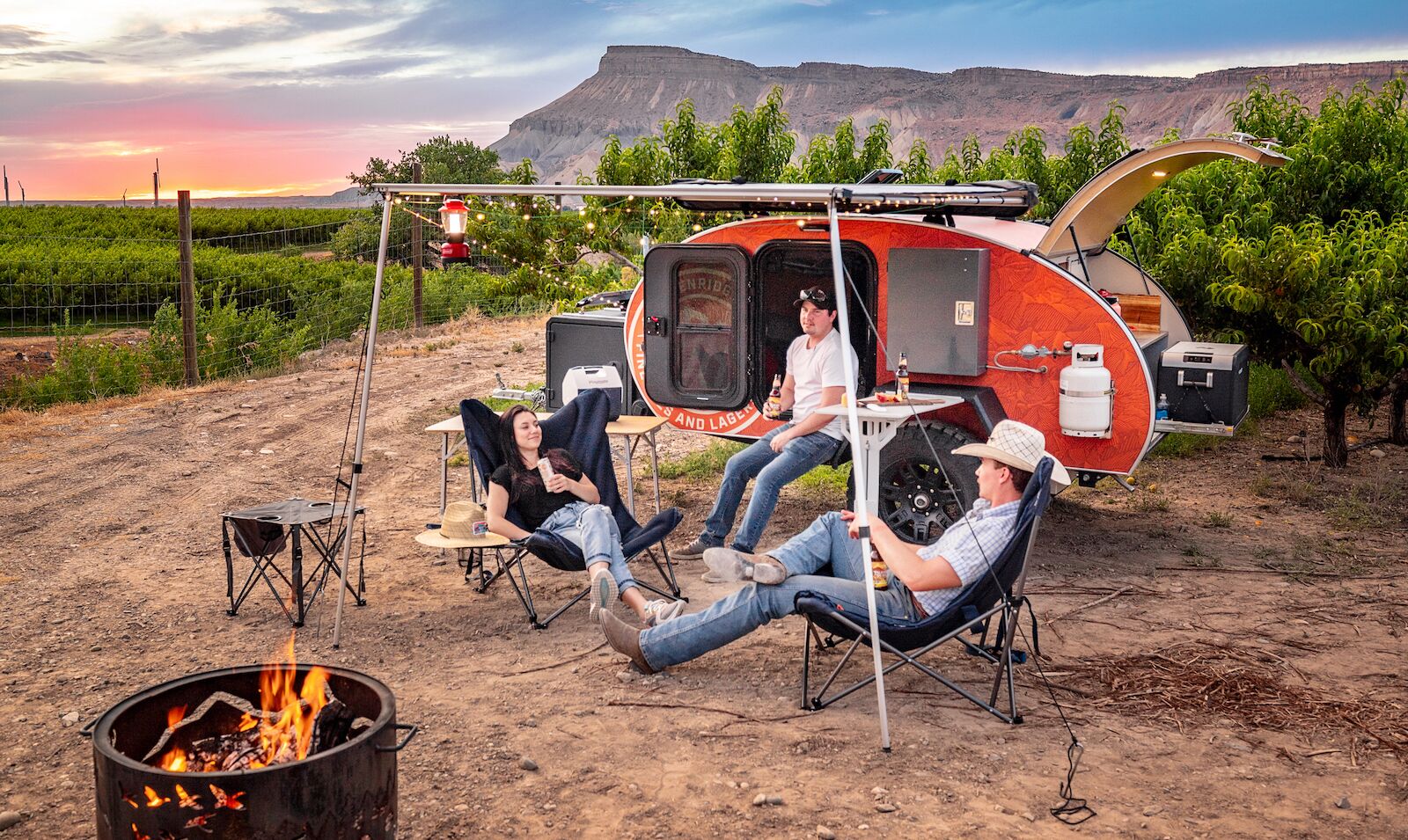 If you didn’t know, the town of Palisade grows some of the juiciest peaches in the country. That’s why Breckenridge Brewery sources the stone fruits for its Palisade Peach Wheat beer from the local Talbott Farms. This August and September, the brewery is doubling down on its love for Palisade peaches with a limited-time Hipcamp on the orchard that you can reserve for $10 per night. 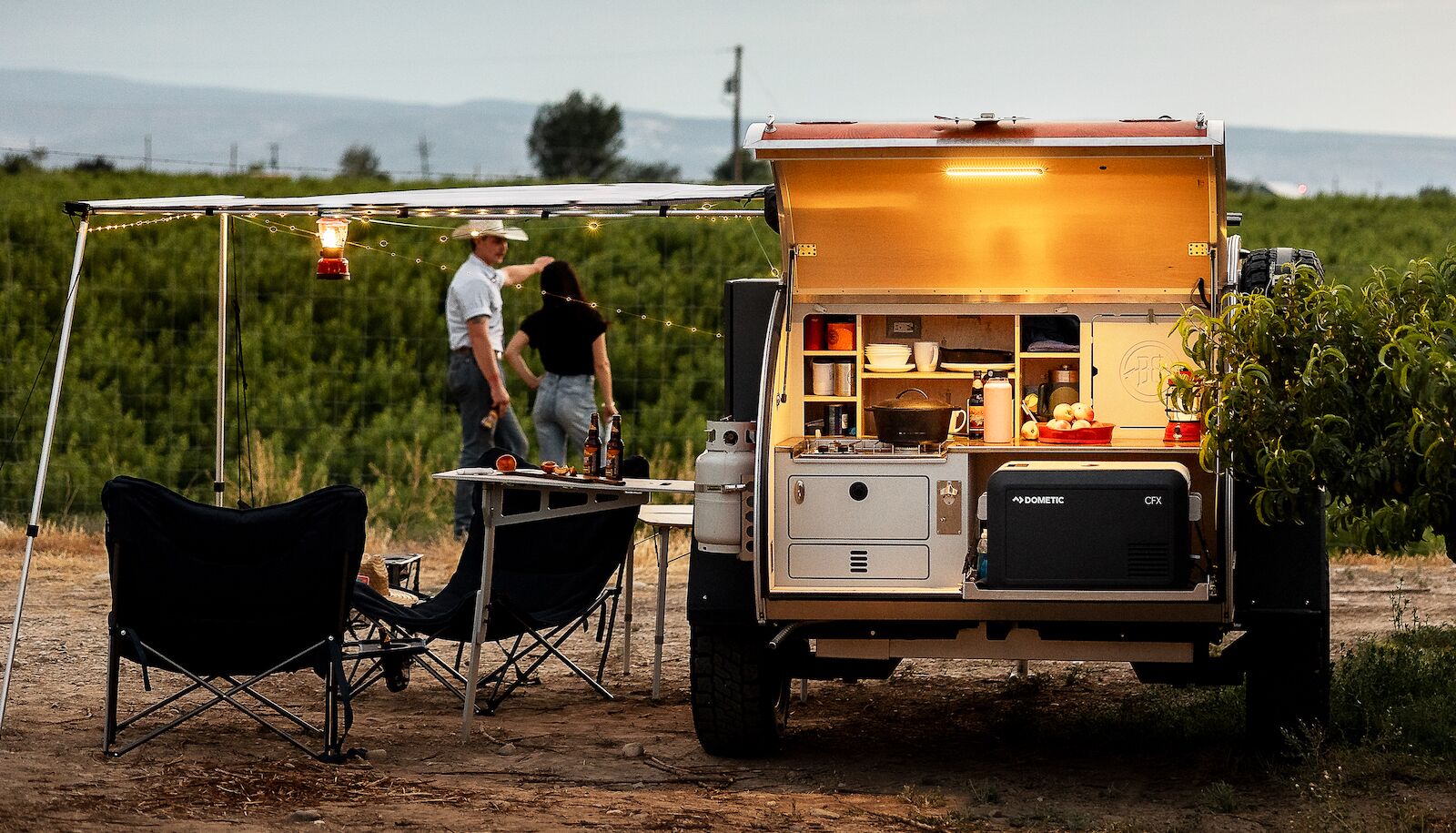 On arrival at Talbott Farms, guests will be welcomed with a bushel of homegrown peaches and a six-pack of Palisade Peach Wheat beer that they can keep cool in the fridge of their Escapod camper. The glampy peach pod also comes equipped with a gas firepit, two-burner stove, kitchen sink, basic cookware, solar-powered chargers, and a queen-sized mattress pad that can comfortably sleep two adults or a family of four with small children — all you need to bring are sleeping bags.

When you’re not touring the orchard or chowing down at the Talbott Tap Room, you can hike around the Western Slope of the Continental Divide or cycle through Palisade’s wine country. Then, once the sun goes down, you can retreat back to your peach pod for a night of skywatching through the camper’s stargazing window.

Bookings for the Breckenridge Brewery Peach Pod will open at 9 AM MT on Monday, August 15, and reopen every Monday at 9 AM through the rest of August. Slots are first-come, first-served and must be booked for a minimum of two nights and a maximum of four nights.

Food + DrinkColorado Grows the Best Peaches in the Country. Here’s Where To Try Them.
Tagged
Epic Stays
What did you think of this story?
Meh
Good
Awesome

Colorado Grows the Best Peaches in the Country. Here's Where To Try Them.

How To Bike the Fruit and Wine Byway in Palisade, Colorado