You might be able to put lipstick on a pig, but you definitely can’t paint a donkey and call it a zebra. But that didn’t stop the International Garden municipal park zoo in Cairo from trying. The zoo is being accused of trying to fool visitors by painting zebra stripes onto a donkey. A visitor to the zoo, 18-year-old Mahmoud Sarhan, said several things about the animal made him suspicious, including what appeared to be black paint running off the donkey’s face and ears that didn’t look the right size. 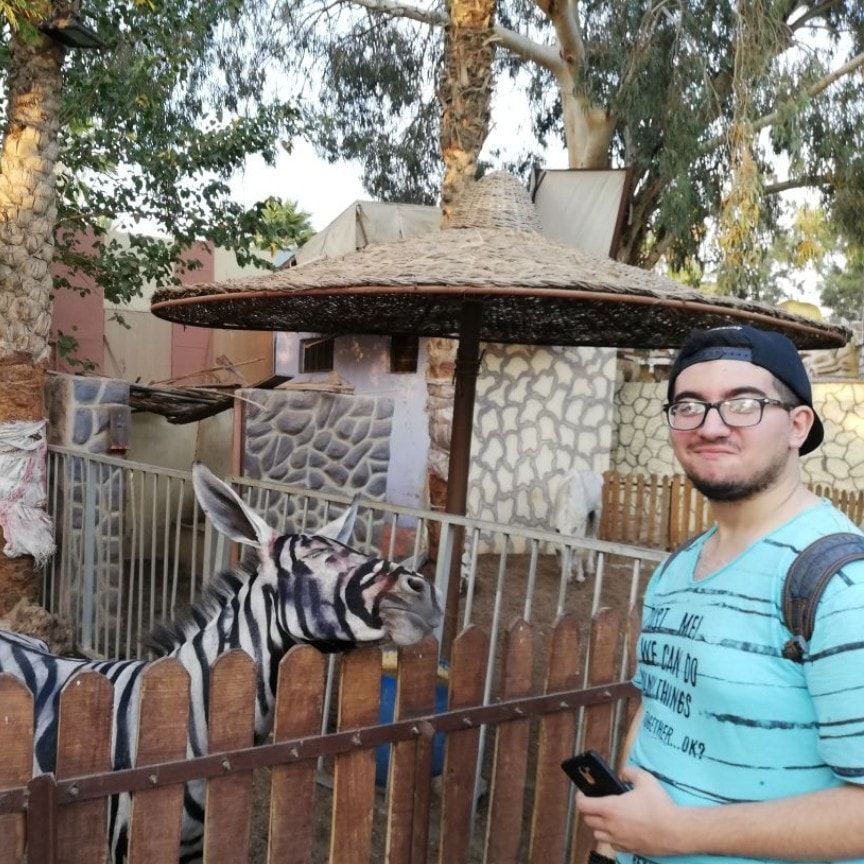 Mohammed Sultan, director of Gardens Project in Cairo, has denied reports that his zoo tried to pass off a donkey as a zebra. “The zebra is real and not painted,” he told Egypt’s Youm 7 news channel, adding that the animals are regularly inspected and well cared for. PETA Vice President Delcianna Winders disagrees. “No reputable animal care facility would subject a skittish animal like a donkey to the stress of being restrained and sprayed with chemicals like paint, which could cause a painful allergic reaction,” she told CNN in a statement.

It’s not the first time a zoo has allegedly pulled a stunt like this. In 2013, a zoo in China was the subject of similar outrage when it tried to pass off a hairy dog as a lion.

National ParksShould Travelers Go To Zoos? Some Groups Are Starting To Say No.
Tagged
News Cairo, Egypt
What did you think of this story?
Meh
Good
Awesome