We’ve all heard tale of message in a bottle findings and the often inspiring history lessons they teach. But what happens when a visual element is added to the equation? Say, a collection of photographs that allow the finder to not only read into the life of the owner, but to actually see into it?

That’s exactly what happened in Taiwan earlier this week. A crew of schoolchildren were working to clean up a beach and stumbled across a wayward camera that had washed ashore. The Canon model G12 digital camera looked as though it had spent a good deal of time exploring the ocean — it was almost completely covered by moss, seashells, and other debris on the outside. Fortunately, the owner had placed the camera inside a waterproof case. When the kids took it out, the camera actually worked just fine. The batteries even had a bit of charge left in them, enough for the camera to be turned on so that the finders could take a look at the photos. 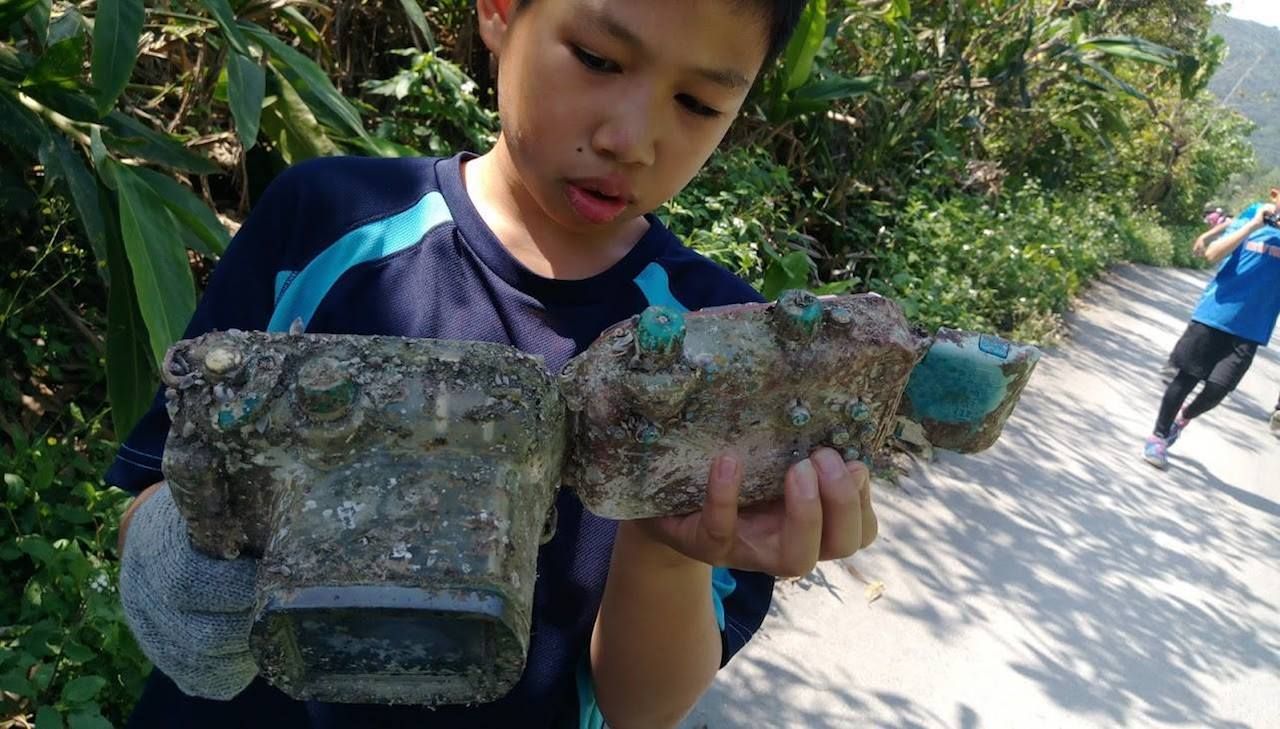 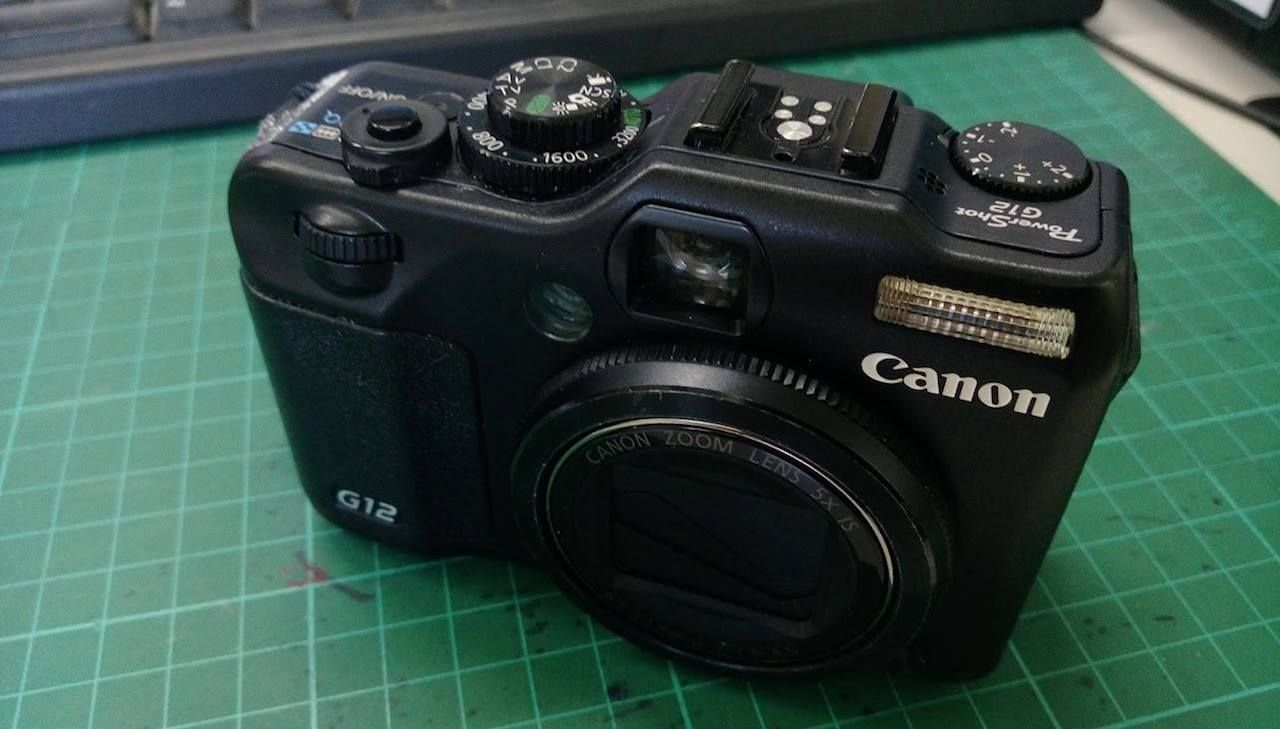 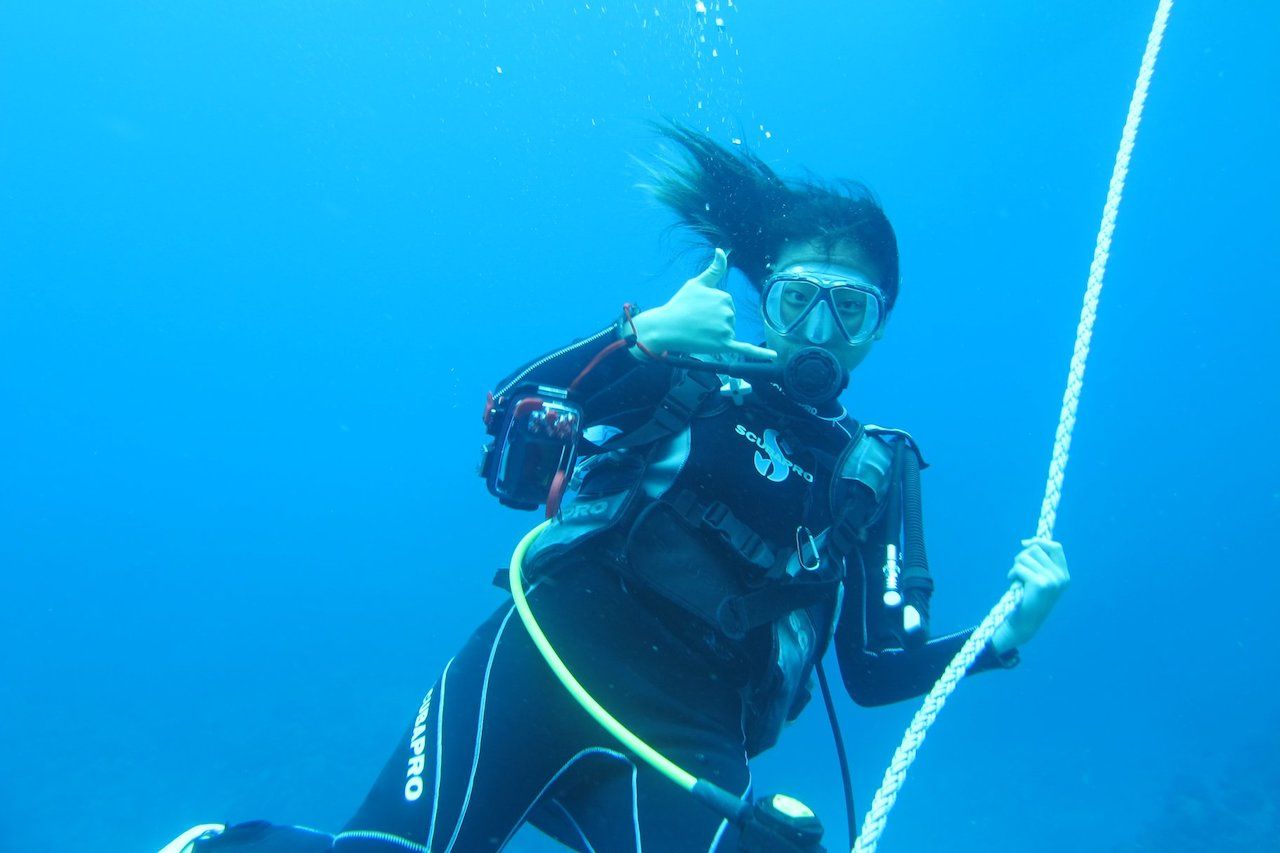 The odds seem long even to get to this point, but here’s where the story really gets interesting. Teacher Park Lee identified that the woman in many of the photos had been scuba diving with a crew of divers off the coast of Japan when the camera was lost. September 7th, 2015 was the last dated photo, and the teacher traced the photos to Japan’s Ishigaki Island. With the date, location, and the help of Facebook, the rightful owner of the camera was found — and contacted. Lee wrote a post on the social network seeking the owner, and through thousands of shares was able to do so. The owner responded and claimed the camera, which traveled over 150 miles in two years and is now on the return leg of its journey.

Camera lost at sea for 4 years yields photos
Tagged
News
What did you think of this story?
Meh
Good
Awesome