Netflix parties and virtual pasta-making classes are not the only ways to pass the time while you’re stuck at home, doing your part to flatten the curve and tackle the coronavirus health crisis. There are plenty of books out there to keep boredom at bay and to inject a dose of hope, humor, and joy into those long and anxiety-filled days. So stay away from the screens and dive into the following good reads to be transported to a place where COVID-19 does not exist and to keep your spirits up. 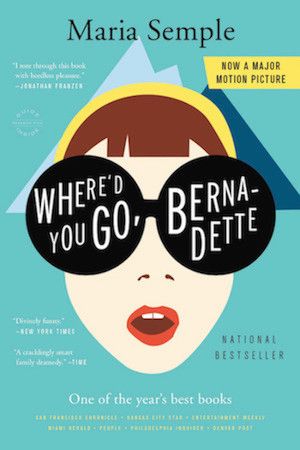 Bernadette Fox, an offbeat but brilliant architect turned recluse is on the verge of a mental breakdown. And after her daughter Bee asks for a trip to Antarctica as a reward for her excellent school work, Bernadette’s regular eccentric behavior tailspins. After she is held responsible for a disastrous (but hilarious) school event at her neighbor’s house, she disappears without a word, leaving her husband and daughter looking desperately for her. The author, Maria Semple, a television writer for Arrested Development, crafted this story with humor, suspenseful secrecy, and an unexpected ending that is sure to leave readers stunned. Note that the recent film adaptation of the novel does not follow the exact storyline — certainly not the ending. 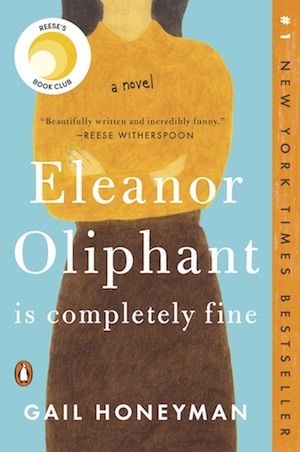 That Gail Honeyman has managed to make the story of a psychologically and physically abused young woman the funniest non-fiction book of the past couple of years is nothing short of astounding. Honeyman’s main character and narrator Eleanor Oliphant has a tragic past that has rendered her so introverted, socially awkward, and matter-of-fact that she is unknowingly hilarious and incredibly lovable. As she discovers what friendship and kindness can bring to her life, Eleanor opens the readers’ eyes on the little things that make life wonderful and worth living. A film adaptation by Reese Witherspoon is in the works.

3. Me Talk Pretty One Day by David Sadaris 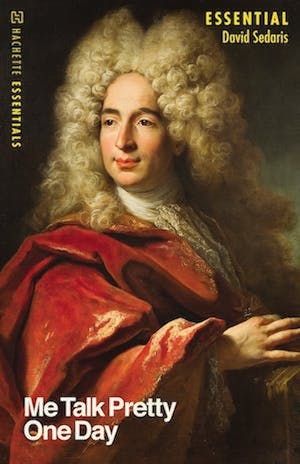 David Sedaris is as much a humorist as he is a writer and every single one of his autobiographical books — even the ones that deal with the death by suicide of his sister — are incredibly funny. But travelers stuck at home will particularly enjoy Me Talk Pretty One Day, in which Sedaris recounts his move from New York City to Paris. The tales of his deranged French teacher and his astute and acerbic observations of life in France compared to life in the US will have cabin-fever sufferers laugh out loud and forget all about the current state of affairs. We recommend you get the audio version of this book, read by Sedaris himself — nothing compares to his deadpan, sarcastic voice. 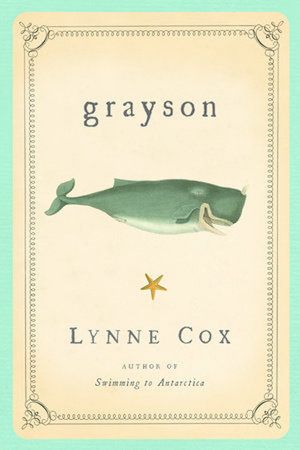 The true story of long-distance swimmer Lynne Cox’s encounter with a baby whale is one that will warm your heart and fill you with hope. While she was only 17 and training in California, Cox, one of the best open-water swimmers in the world, found herself followed by a whale calf who had lost his mother. Her attempt at finding the cetacean’s mother took her to the very edge of her physical capacities as she stayed and swam in cold water for several hours, but the story, as hair-raising as it is beautiful, is one of perseverance, respect, and amazing connection between animal and human.

5. Comfort Me with Apples by Ruth Reichel 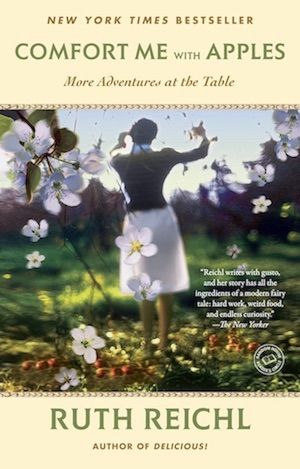 Former New York Times restaurant critic Ruth Reichel is the epitome of a charming, engaging narrator. As she chronicles her culinary adventures from China and Paris, her warmth and friendly demeanor invites readers to enjoy the journey alongside her. Reichel has a singular talent for making readers feel equally welcome at exclusive dinners and in her own home and kitchen. Her career path is certainly fascinating but it’s her voice that makes this book such a winner — both intimate and gregarious, Reichel is a worthy companion as she details her passion for food.

6. The Soul of an Octopus by Sy Montgomery 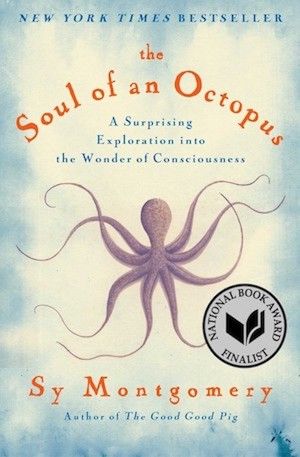 In this scientific memoir about her attempts to bond with octopuses living at New England Aquarium, Sy Montgomery explores the meaning of a soul. Montgomery delves into the research behind consciousness and asks readers to expand their understanding of who humans have decided has it. Her compassionate, curious voice coupled with the truly astonishing peek into the minds of these hyper-intelligent cephalopods make this book a revelation. Montgomery’s message is that we should all try to have more empathy for all creatures, honoring not just the lives of people but of the strange and beautiful animals with whom we share this planet. 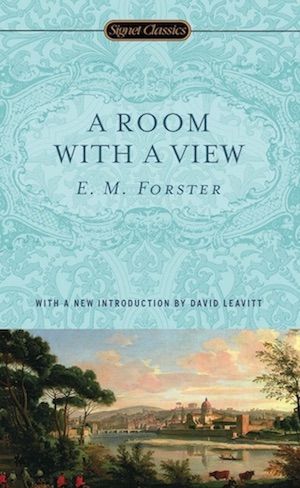 This classic 20th-century romantic novel follows the adventures of Lucy Honeychurch. While touring Italy with her over-protective chaperone, she meets and falls in love with George Emerson. Pressured to abide by the strict conventions of Edwardian social etiquette, she promises to keep her triste a secret. But fate can’t keep the two apart, and when she encounters him again in England a comedy of errors and a very revealing walk in the woods draws the couple closer together. Forester’s treatise on the importance of independence, free thinking, and marrying for love is the perfect companion for a day alone.

8. The Hitchhiker’s Guide to the Galaxy by Douglas Adams 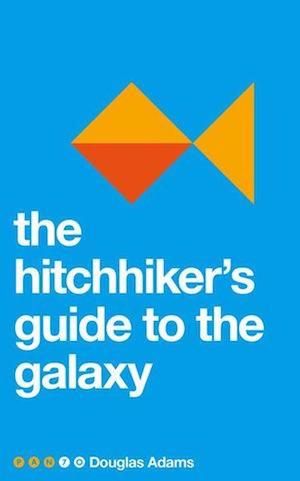 This classic sci-fi romp is at times darkly comical but at its core, The Hitchhiker’s Guide to the Galaxy argues that joy, friendship, and hope transcend species and galaxies. Arthur Dent’s adventures with his pal Ford (an alien from somewhere in the vicinity of Betelgeuse) include a tour of a factory that makes custom-built planets, a ride in a spaceship that defies the laws of physics, and the third-worst poetry in the universe. Adams’ storytelling is transportative and wonderfully strange, a technicolor journey into the farthest reaches of the imagination.

9. I Capture the Castle by Dodie Smith 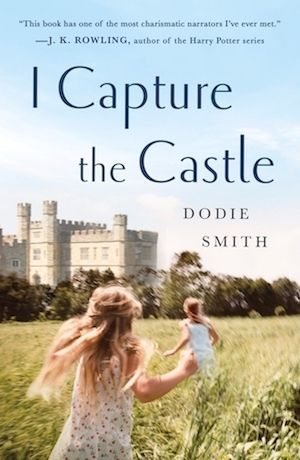 Dodie Smith is probably best known for writing The One Hundred and One Dalmatians, but her story of the eccentric and artistically-minded Mortmain family, who live in poverty in a castle in rural England, is her best work. Cassandra, the family’s youngest daughter, “captures” her perceptions of the world in her journal while living alongside her part-time nudist stepmother, Topaz, and her sister Rose, who at least at first, longs for nothing more than wealth. When an American family moves in next door, becoming Mortmain’s landlords, the sisters discover that happiness looks nothing like they thought it would. Smith’s coming-of-age tale will take readers back to that critical moment when we leave childhood behind and decide what kind of adult we want to be.