Big surprise that the city that gave us Conan O’Brien, Bill Burr, and Patrice O’Neal has a wicked good comedy scene. Countless comedic geniuses have honed their craft on Boston’s stages, from local-legend regulars who launched from the city’s stand-up clubs to now-famous theater kids who spent their college days moonlighting at improv venues. Nothing warms the soul during dreary winters or keeps things fresh and cool during muggy summers quite like laughter. No matter the season, escape Boston’s notoriously trying weather at these hilarious hotspots. 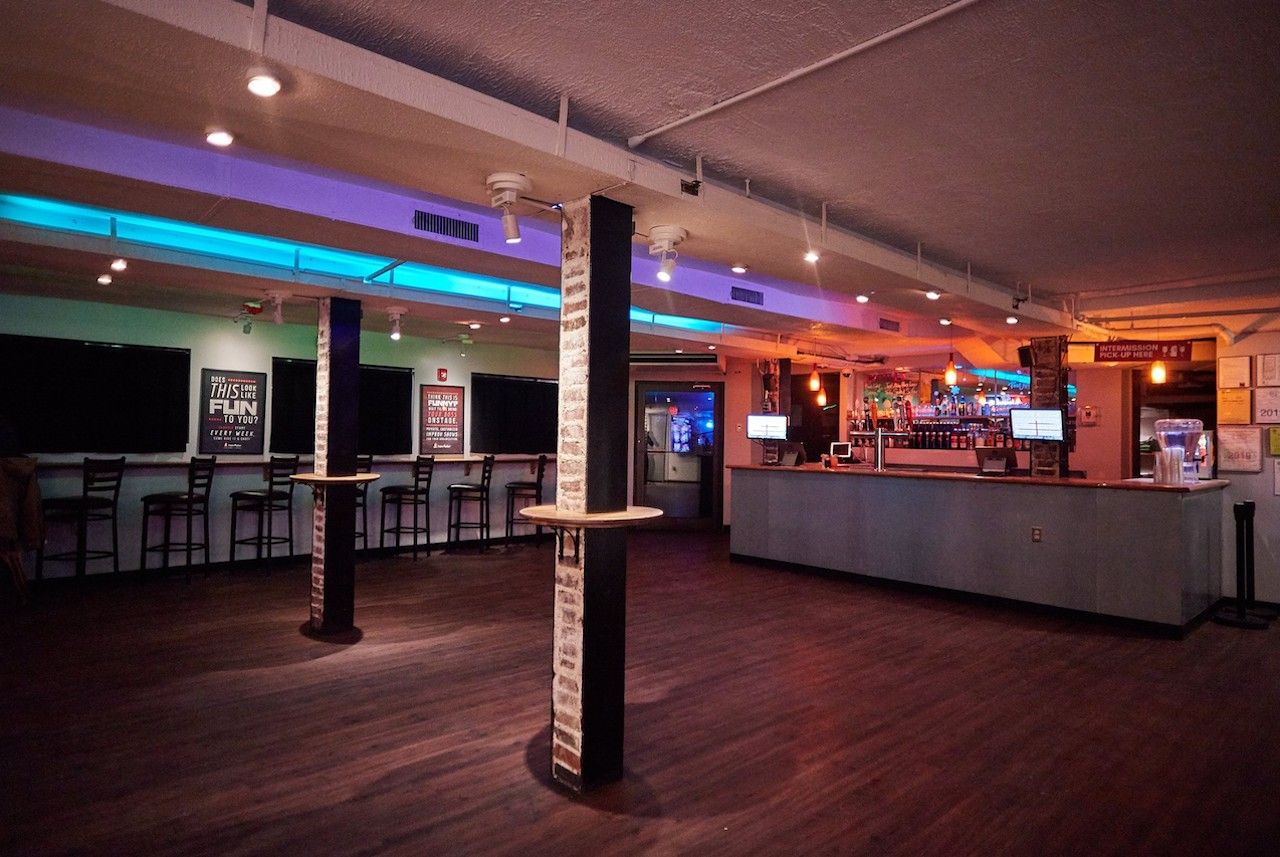 In-the-know comedy fans are probably familiar with New York City’s Improv Asylum, but the venue’s owners started out bringing laughs to Boston. The original location is still going strong with mixed improv and sketch performances on the main stage every Thursday, Friday, and Saturday, plus weekly events like Raunch, which promises wild adults-only improv. You may also catch a special event like the Tight Five, a showcase that gives solo performers free rein for five minutes each. Minutes from Paul Revere’s House, there’s no better place to wind down after a day of North End sightseeing than Improv Asylum. 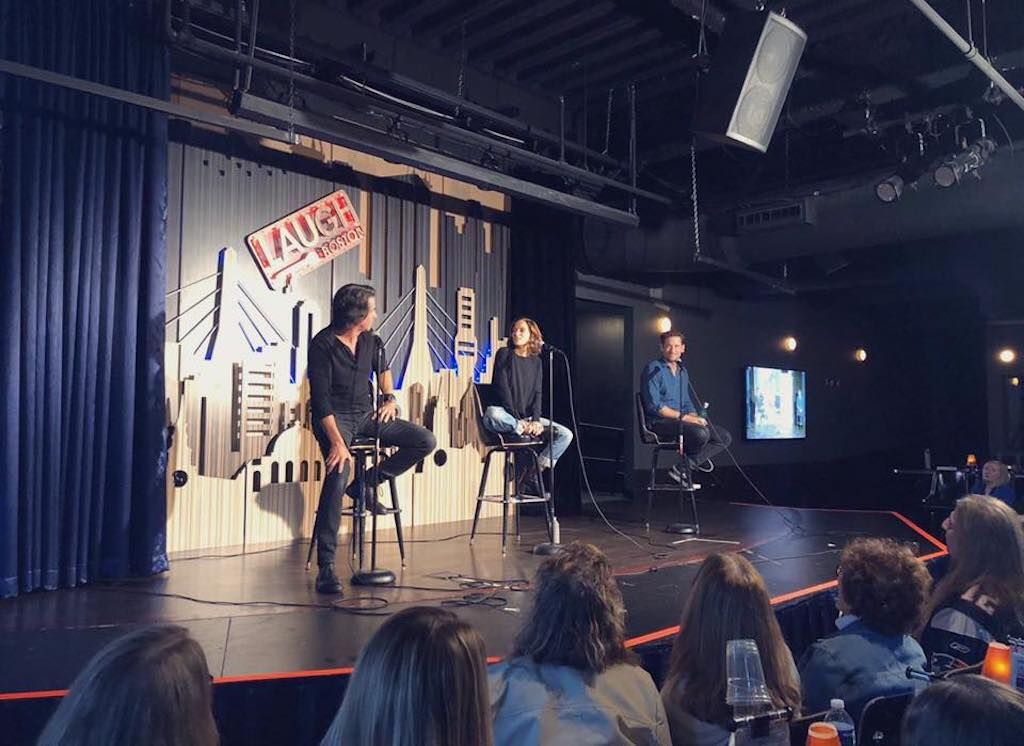 The self-proclaimed sister club of Improv Asylum, Laugh Boston offers a mix of local acts and big-name comedians who travel the country to perform at this 300-seat venue. Stand-up is the name of the game here, so come prepared to see well-crafted jokes by performers who know their stuff. Head to the lobby of the Seaport District’s Westin Boston Waterfront hotel for a drink, snack, and guaranteed laugh. Should you find yourself inspired to get into the comedy game, you can even learn from the pros by signing up for a class with the affiliated Laugh University. 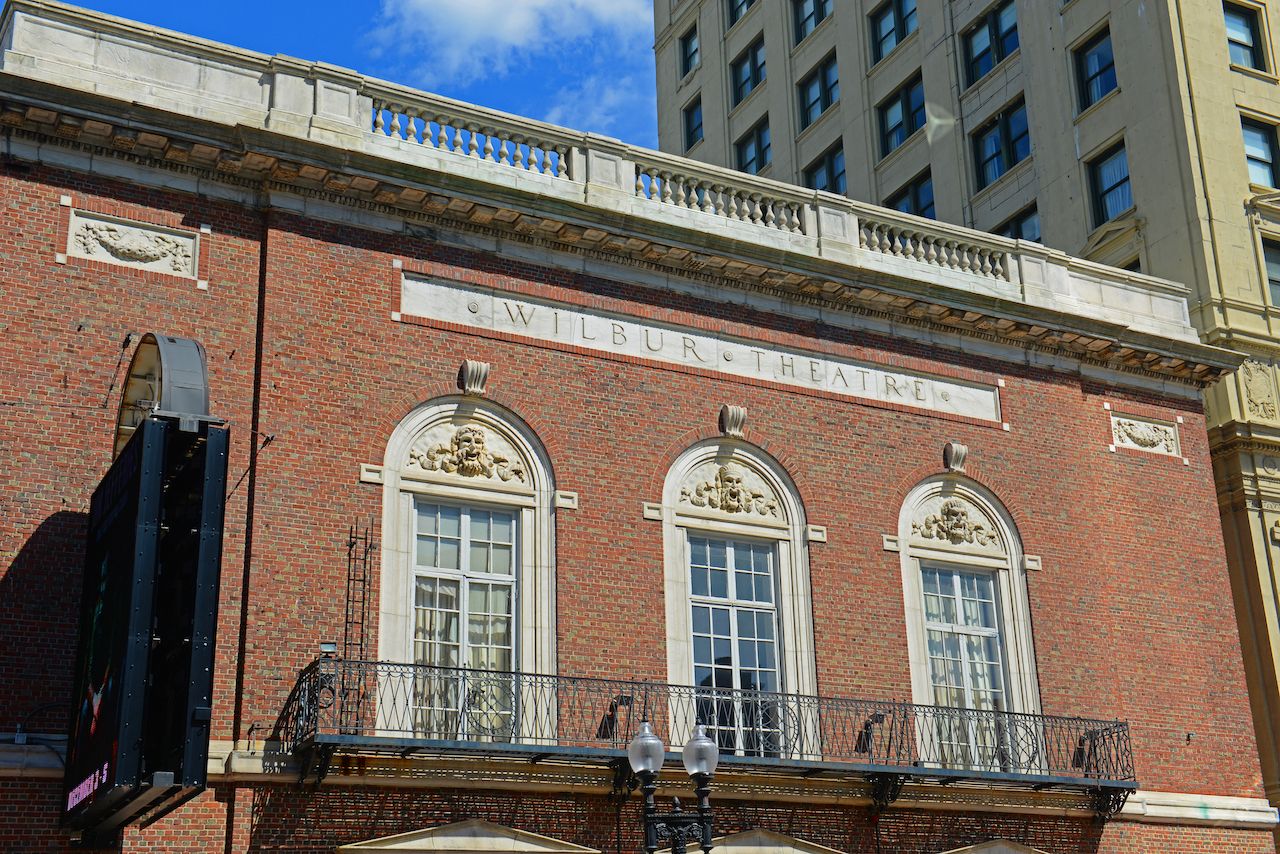 The Wilbur Theatre is a long-running music venue and comedy club in Boston that books the headliners you’ve always wanted to see. Comedians like Tig Notaro, Norm Macdonald, and Joe Rogan have all shot specials here recently, and others like Nikki Glaser, Tracy Morgan, and Colin Jost are scheduled to perform this year. Check the calendar to see who’s playing when you’re in town, smack in the middle of Boston’s historic Theatre District, whether as part of a national tour, comedy festival, or regular stand-up show. 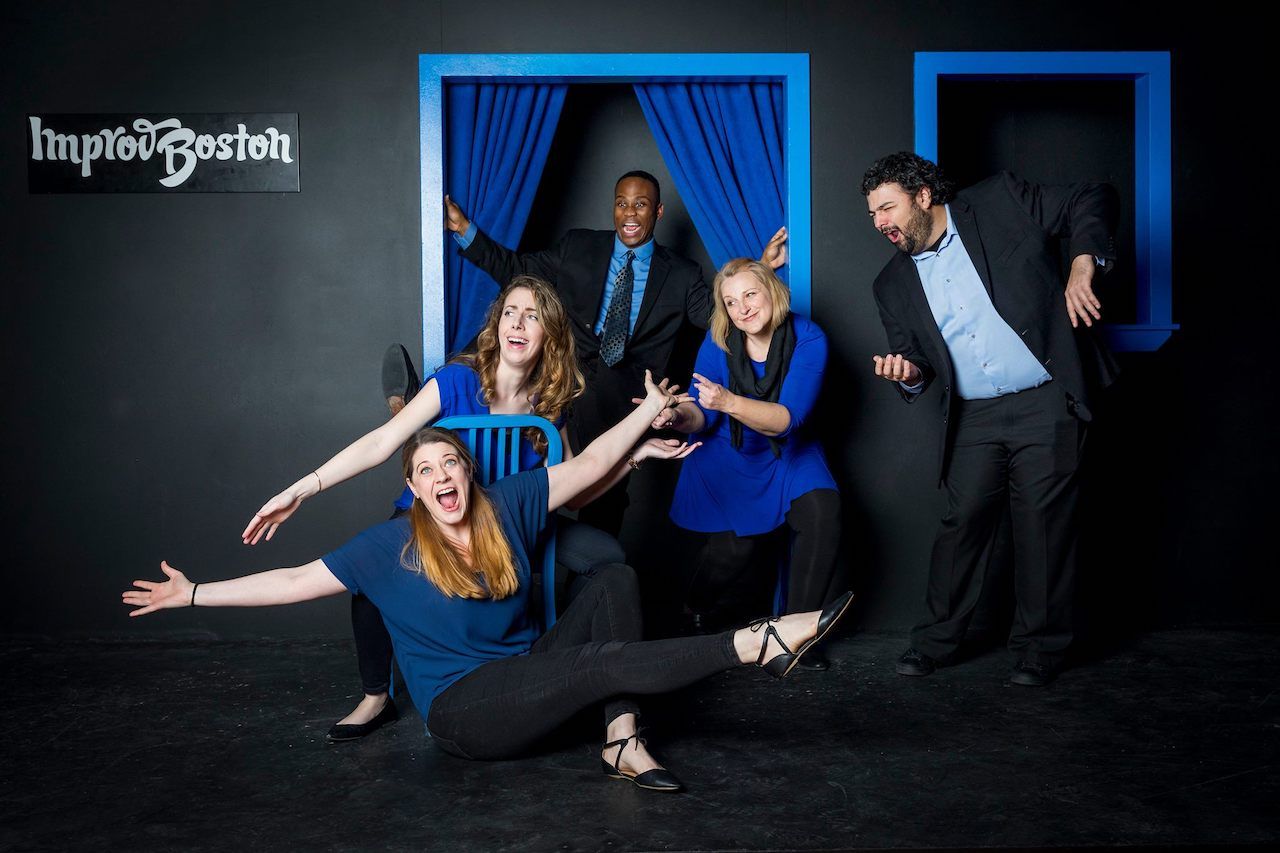 ImprovBoston is one of few comedy venues you can count on for all-ages shows, perfect for a wholesome group outing. Saturday afternoons are devoted to the Family Show, which even lets the little ones hop on stage and participate. After the sun goes down, the main theater is dedicated to mixed-bag sets of everything from quick-witted improv games to on-the-spot sketches. A separate studio theater welcomes stand-ups and other comedic performers, while both theaters host late-night sets between Wednesday and Sunday. 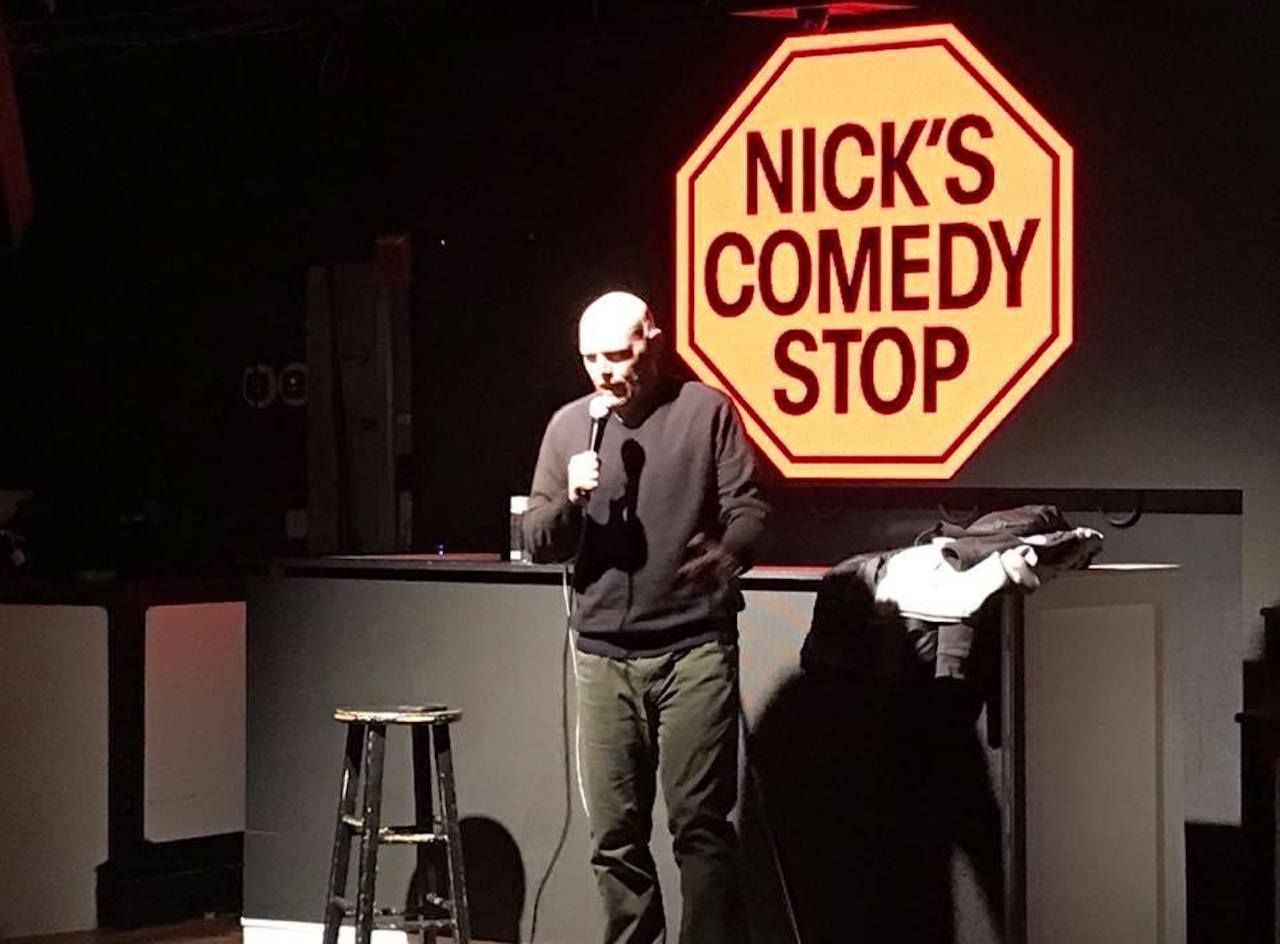 Proudly named the best venue in the city in 2018 by Boston Magazine, Nick’s Comedy Stop has been hosting top local talent and touring A-listers since 1977. The location is great, sandwiched between Boston Common and Chinatown, making it an ideal choice for a date night. Plus, tickets are reasonably priced and there’s no drink minimum, though you’re welcome to hit the full bar if you’re feeling a night on the town. Nick’s is also available for private events and offers group rates for bachelor and bachelorette parties. 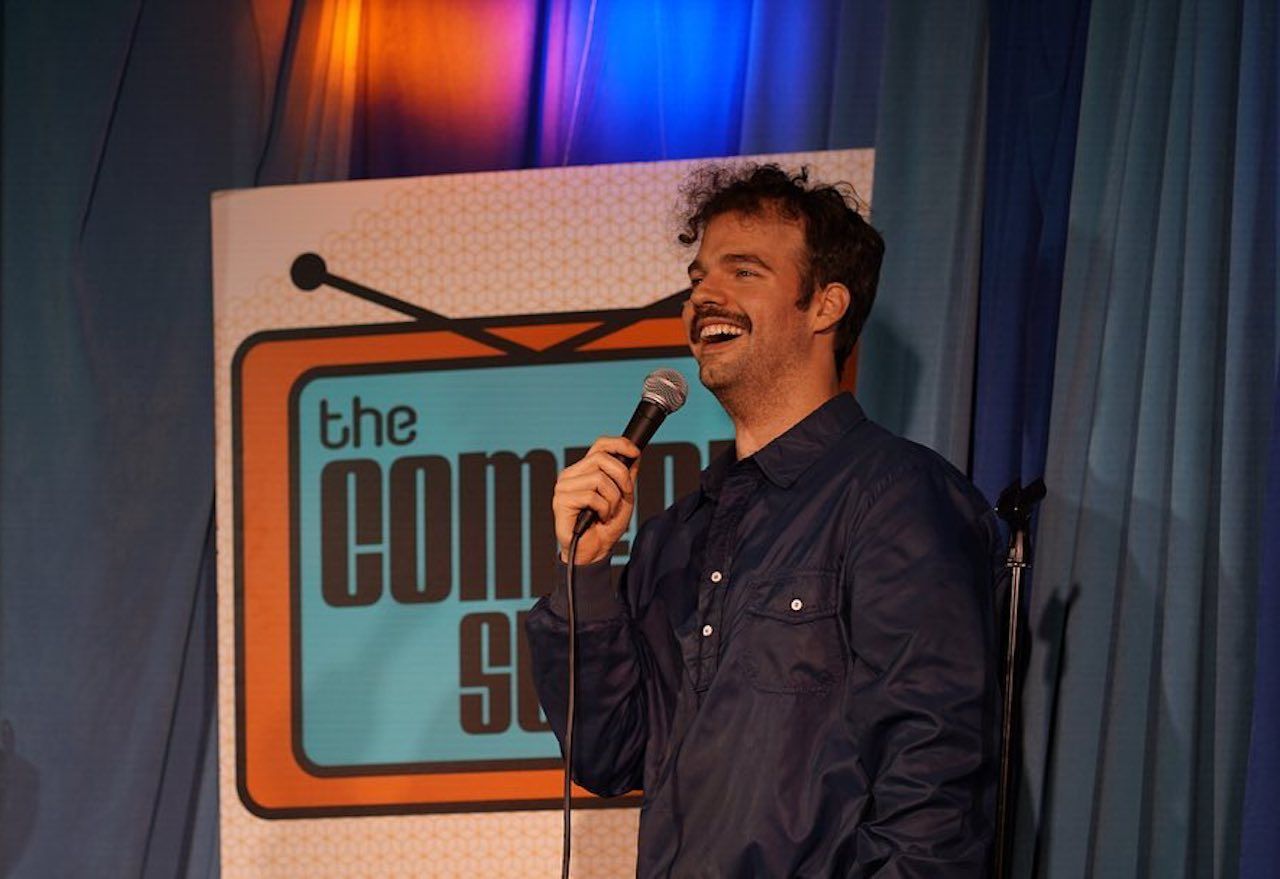 Just outside of Boston proper, Somerville has turned into a legitimate nightlife destination over the past decade. Alongside its speakeasies and indie venues, you’ll find The Comedy Studio, which recently relocated to Union Square from neighboring Cambridge. The venue puts a new spin on old classics, both with the performers it brings and the comedy they’re likely to perform. Stop by to see newcomers and old pros alike polishing their newest material. 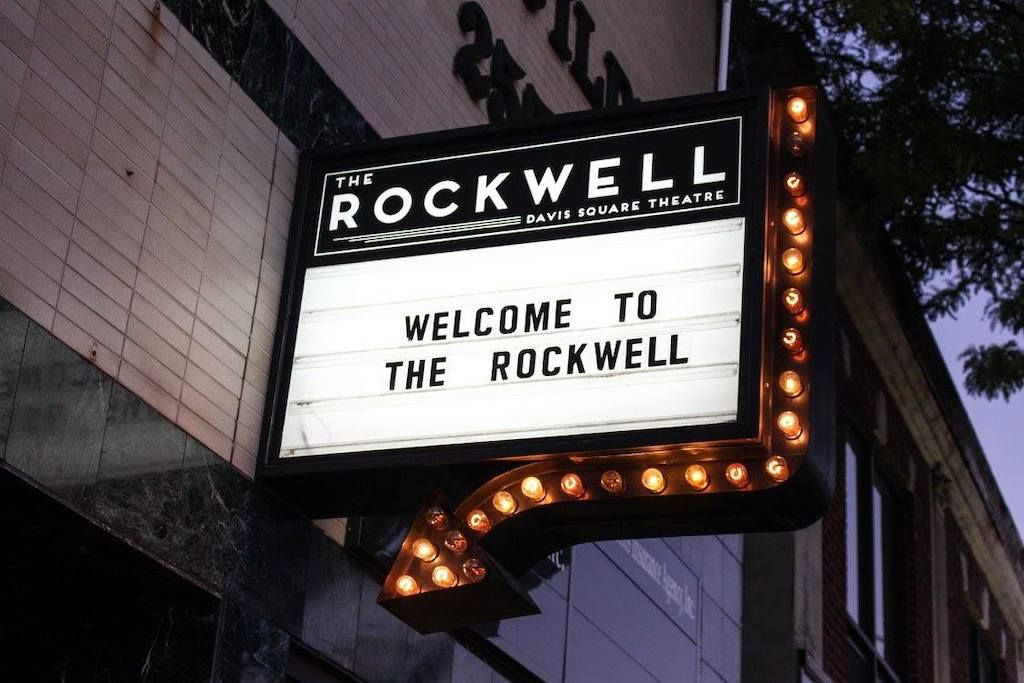 The Rockwell is a performing arts venue in Somerville that’s made a name for itself as a stop on greater Boston’s comedy circuit. Don’t expect nightly, or even weekly, comedy shows here, but do keep an eye on the calendar as you won’t want to miss hilarious events like sketch-comedy blowout Somerville Night Live and Shit-faced Shakespeare, which invites classically trained actors to stage the Bard’s classic plays with the addition of one absolutely hammered cast member, a change of comedic pace that’s guaranteed to get you laughing.