The rising national movement against drug prohibition took a major step forward on May 7. Voters in Denver, Colorado, narrowly passed a measure to decriminalize psychedelic mushrooms — effectively making them law enforcement’s lowest priority in the city. Signs around proclaiming support for Initiative 301, or I-301 as it became known, were an increasingly common sight in Denver leading up to the election, but still, the vote was close. The initiative passed by just 2,291 votes in a city of more than 600,000. Denver became the first municipality in the United States to take this step, and many residents are already drawing comparisons between the budding psilocybin movement and the 2012 passage of Amendment 64, which legalized recreational marijuana in Colorado. Whether or not those behind I-301 realize similar success in the future, one thing is clear: This initial step is huge.

What exactly does “decriminalize” mean? 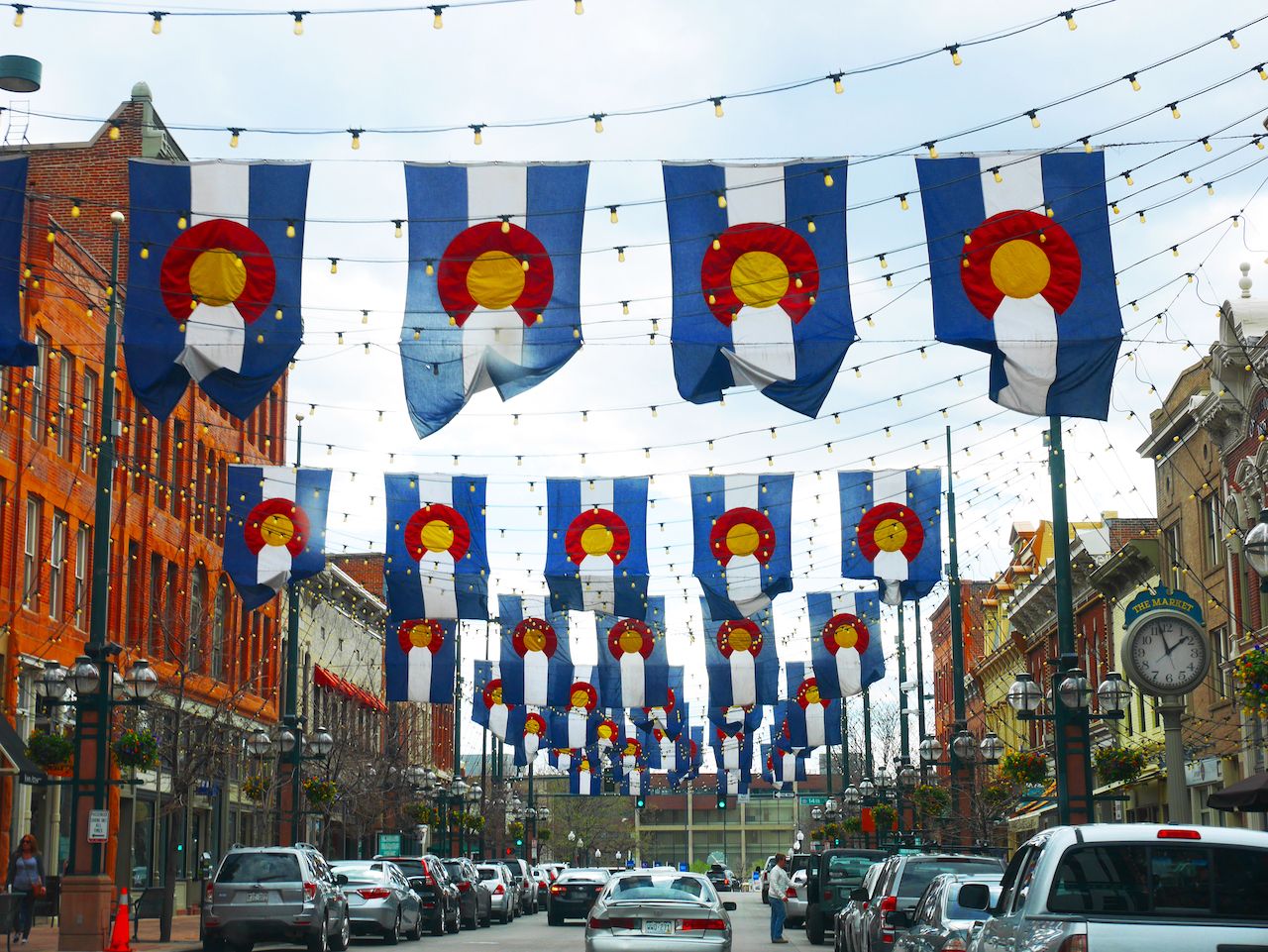 Don’t rush to the 16th Street Mall with a mug of mushroom tea just yet. Magic mushrooms are set to be decriminalized, not legalized. The measure moves the personal possession and personal use of mushrooms by persons age 21 and over the city’s “lowest law enforcement priority.” Financial resources and staff will not be used to pursue or impose criminal penalties against those in possession of them. Police will be directed to look the other way unless someone is openly selling magic mushrooms to others or disturbing the peace.

“The biggest impact on gathering public support was emphasizing that this is decriminalization and that people will no longer face severe penalties for possession and use of psilocybin,” said Kevin Matthews, Campaign Director for I-301. “A lot of the confusion we faced was voters thinking that there would be shops where residents could purchase mushrooms. According to the new law, sales and distribution are still highly illegal.”

This movement certainly wasn’t born of hippies nor free-wheeling college students holding signs in a park. Rather, it began in the offices of the Food and Drug Administration, who in October 2018 granted psilocybin “breakthrough therapy” designation for its potential as a treatment for cancer patients with depression or anxiety. This meant that the administration had analyzed and approved the results of prior medical studies on the potential effects psilocybin offered clinical patients to treat conditions such as depression and anxiety. The group wanted more research done, and they wanted it prioritized.

Matthews and other campaign organizers worked to promote this medical promise much in the way that the medical marijuana movement found traction. Initiative 301 actually has the FDA at least somewhat on their side, it appears — something cannabis didn’t, and still does not, have. “The FDA has not approved marijuana as a safe and effective drug for any indication,” the agency says on its website, though they note the caveat of cannabidiol for “treatment of seizures associated with Lennox-Gastaut syndrome or Dravet syndrome in patients 2 years of age and older.”

Initiative 301 supporters also pointed critics to the fact that psilocybin is not addictive and, also like cannabis, there has never been a documented overdose. They also drew attention to the growing base of scientific evidence pointing to the drug’s ability to treat medical disorders. “301 is for personal possession and use only,” Matthews said. “Also, when we shared about the tremendous medical potential of psilocybin and mentioned universities like Johns Hopkins and NYU who’ve conducted research, many voters either changed their minds and supported us or were encouraged to do their own research.”

How this step compares to the marijuana legalization movement

Most Denverites aren’t in favor of tripping burnouts wandering the city’s streets any more than they’re in favor of hotboxed cars in grocery store parking lots. Denver Mayor Michael Hancock came out against the measure, as did the city’s District Attorney. But the Denver Police Department declined to take a stand, and late polling showed that psilocybin’s potential medical benefits are slowly catching mainstream appeal.

“I voted for the measure because of how well Denver rolled out its cannabis decriminalization and legalization,” said Andrew, a Denver resident since 2010 who also voted in favor of cannabis legalization on the 2012 ballot. He wished to have his last name withheld to remain anonymous. He believed the city and state handled the legalization of recreational marijuana in a manner that benefits the economy and keeps the black market from controlling the substance. He added that “someday, I’d like to hallucinate legally.”

Not everyone is taking the parallels between the two substances so lightly, however. Activist groups have sprung up against I-301, some on religious grounds and others fearful of what they see as a growing tolerance of illicit drugs in the city. “In 2012, when opponents of marijuana legalization said that lax attitudes towards marijuana would lead to lax attitudes towards other drugs, we were laughed at,” said Colton Grace in an email release from the group Smart Approaches to Marijuana, which actively opposes marijuana legalization and feels the same way about this measure. “Well, no one is laughing now.”

Major business interests are already on board. 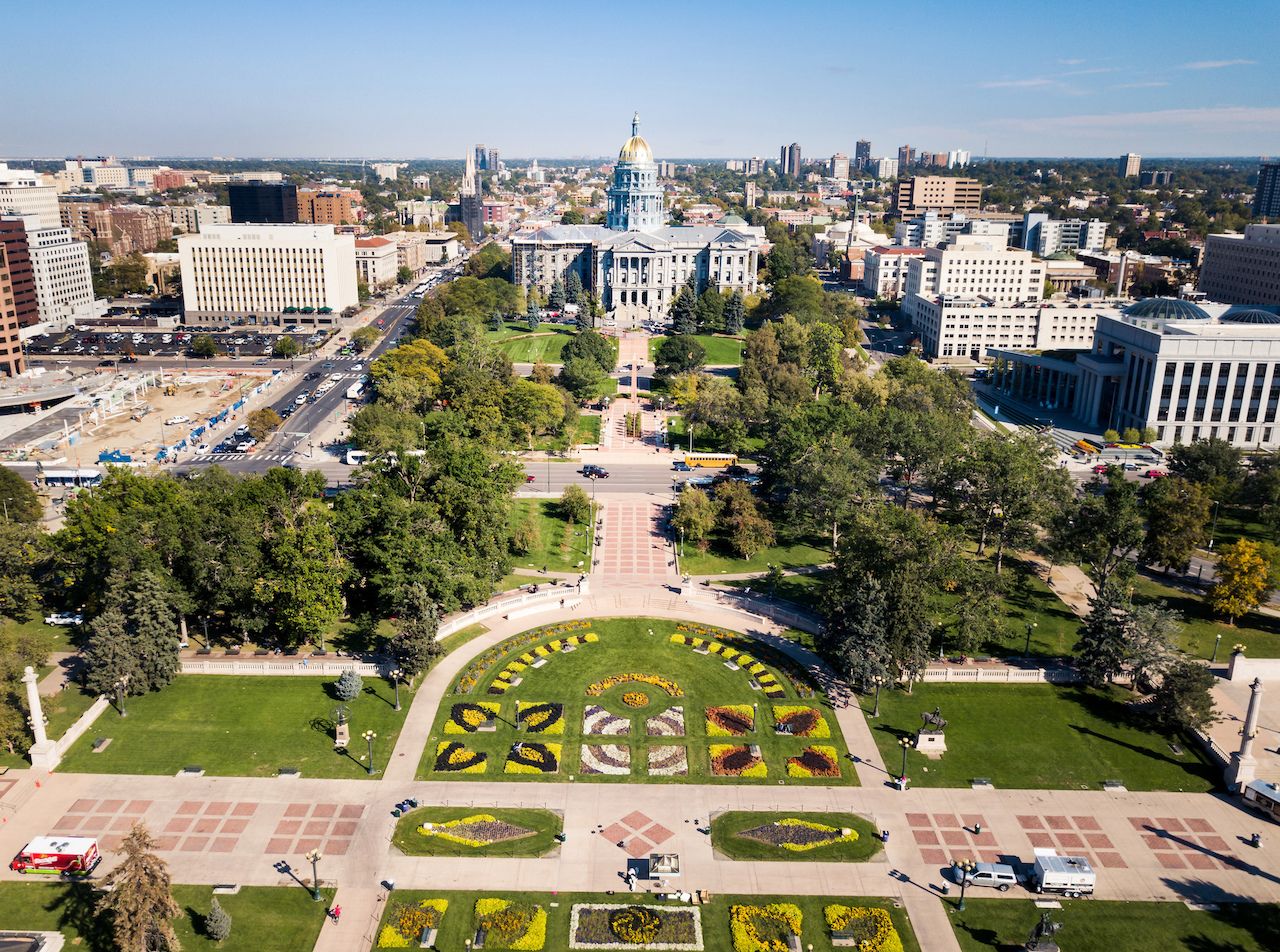 Beyond civilian activism on both sides, psilocybin is also attracting investment money, and lots of it, from both the medical space and Silicon Valley. Before a movement can really take hold, it needs someone big to stand behind it. As fledgling as the psilocybin legalization movement is compared to other recent groundswells like cannabis or ride- and home-sharing, it does have one notable backer: Peter Thiel, who was also the first major investor in a small social networking site called The Facebook.

In 2016, Thiel backed a startup called Compass Pathways in its pursuit of tests on the effects of psilocybin on patients with mental illness, including depression, for which mainstream treatment methods have failed to produce results. The company will be conducting clinical trials in several European countries alongside research organization Worldwide Clinical Trials.

“We need a new approach to tackling mental health,” said Compass Pathways co-founder George Goldsmith in a statement picked up by newswires across the country. “Current treatments for depression work for many people, but there is still a significant unmet need for a large number of patients living with this very challenging condition.”

The support of Thiel and other big-name investors from the US and Europe is driven by recent scientific studies that have already taken place, including one undertaken by the Beckley Foundation in 2016, showing that psilocybin may actively boost the happiness levels of patients suffering from depression. In the study, 20 patients over the age of 18 were given oral doses of psilocybin on two occasions, separated by seven days, and the results were measured after five weeks, three months, and six months. The study found that, particularly at the five-week interval, depression levels had subsided noticeably, and noticeably without negative side effects or the need for other treatments beyond psilocybin. The line of thinking of those involved in decriminalizing the substance is that the compound could potentially be used as a mainstream treatment for depression, particularly in cases where traditional treatment options have failed to produce positive results. 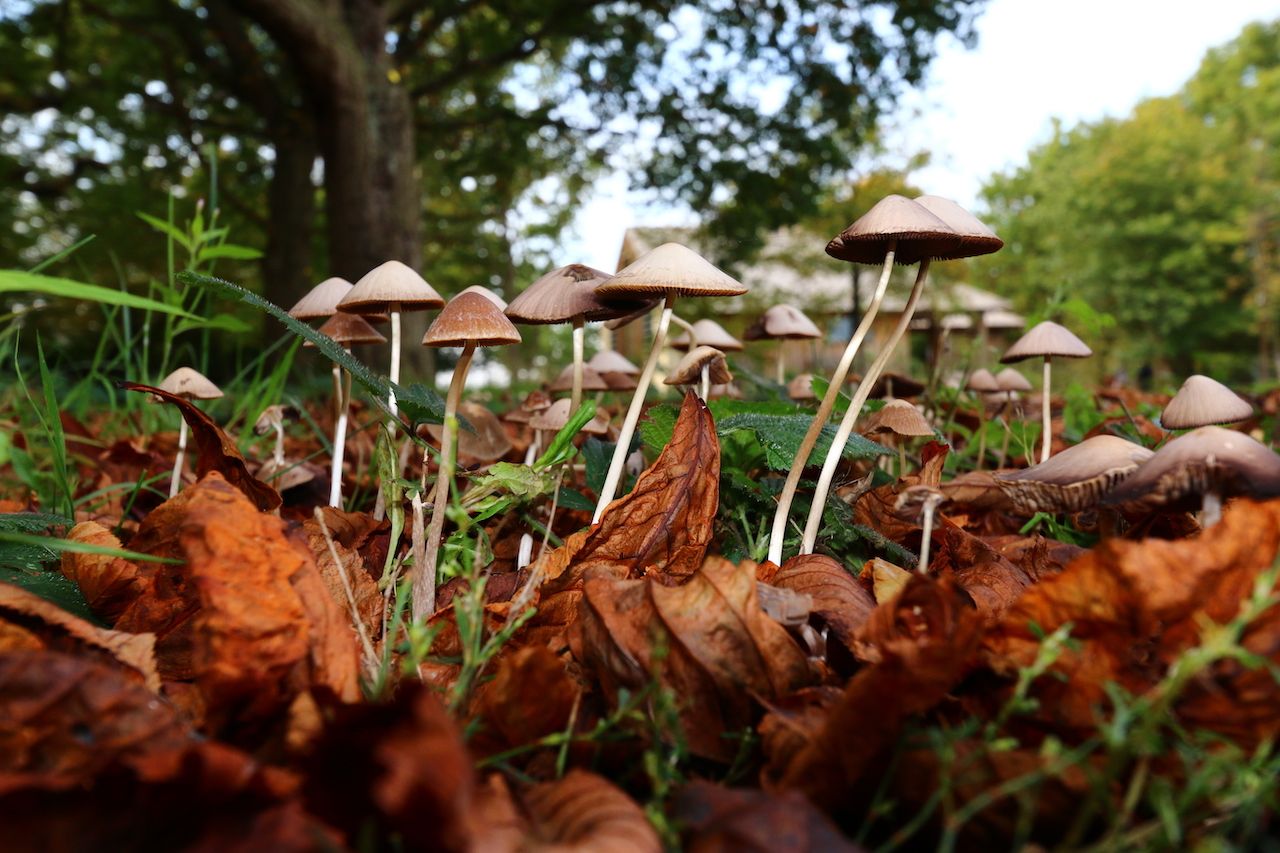 As we noted above, the vote in early May made Denver the first city in the United States to decriminalize psilocybin. In this context, “decriminalize” is basically just a fancy way to say that Denver’s voters don’t want law enforcement resources going toward chasing people with a bag of mushrooms in their pocket, as long as they are over 21. Any current financial or personnel commitments working in this manner, if there are any, will be redirected to other causes. The Denver Post reported that 158 people were arrested in the city between 2016 and 2018 for possession of mushrooms, and in the first three months of this year, fewer than 2.5 pounds of the drug were confiscated by offers. So this measure won’t directly affect very many people, but it might take a bit of stress off the casual user.

“Now that the campaign has passed our focus turns toward implementation and education,” Matthews said. “301 was certified (on May 16) in Denver, and we will be watching the runoff races very closely over the next few weeks, speaking with candidates, and asking whether or not they will go on record and state that they will support the will of the voters. We intend to sit down with the city attorneys office, the DA, and law enforcement and make available resources and harm reduction tools they’ll need to better understand psilocybin.”

The effect of the ballot measure is to be monitored by the formation of a “mushroom policy review panel” comprised of police department staffers, city council members, various legal representatives from city departments, and an addictions counselor. The group has yet to begin work, and it’s far too soon to tell whether this measure will have a broader impact on Denver drug policy or if life will carry on as usual. The movement opposing decriminalization actually led the tally as early results posted. Multiple local media outlets reported on evening news programs that the measure had been shot down, only to retract their findings the following morning after absentee and military ballots had been counted, along with the last of the remaining regular ballots.

In short, Denver isn’t going to have a legalized market for fresh magic mushrooms anytime in the near future. But this vote could lay the foundation for more sweeping legalization measures to come in the future. The city’s recreational cannabis industry began in much the same way back in 2005, with an initial decriminalization measure passing seven years before the 2012 vote brought recreational legalization. “Overall, being honest about the risks and highlighting the benefits was key, and having our education messaging aligned over social media and speaking directly with Denver residents is what had us win.”

CannabisNo, CBD Is Not Legal in All 50 States
Tagged
Lifestyle News Denver, CO, United States
What did you think of this story?
Meh
Good
Awesome