Not only is California’s Disneyland Resort reopening at the end of April, it’s also eyeing a major expansion. A “multiyear public planning effort” has recently been announced as part of the DisneylandForward initiative, which aims to bring new restaurants, rides, themed worlds, and other unique experiences to the park.

The expansion will be inspired by other Disney properties around the world. These may include an area dedicated to the village of Arendelle from Frozen, as well as another area inspired by Tangled. The expansion may also take cues from Shanghai Disneyland’s Zootopia and Tron Lightcycle Run roller coaster. 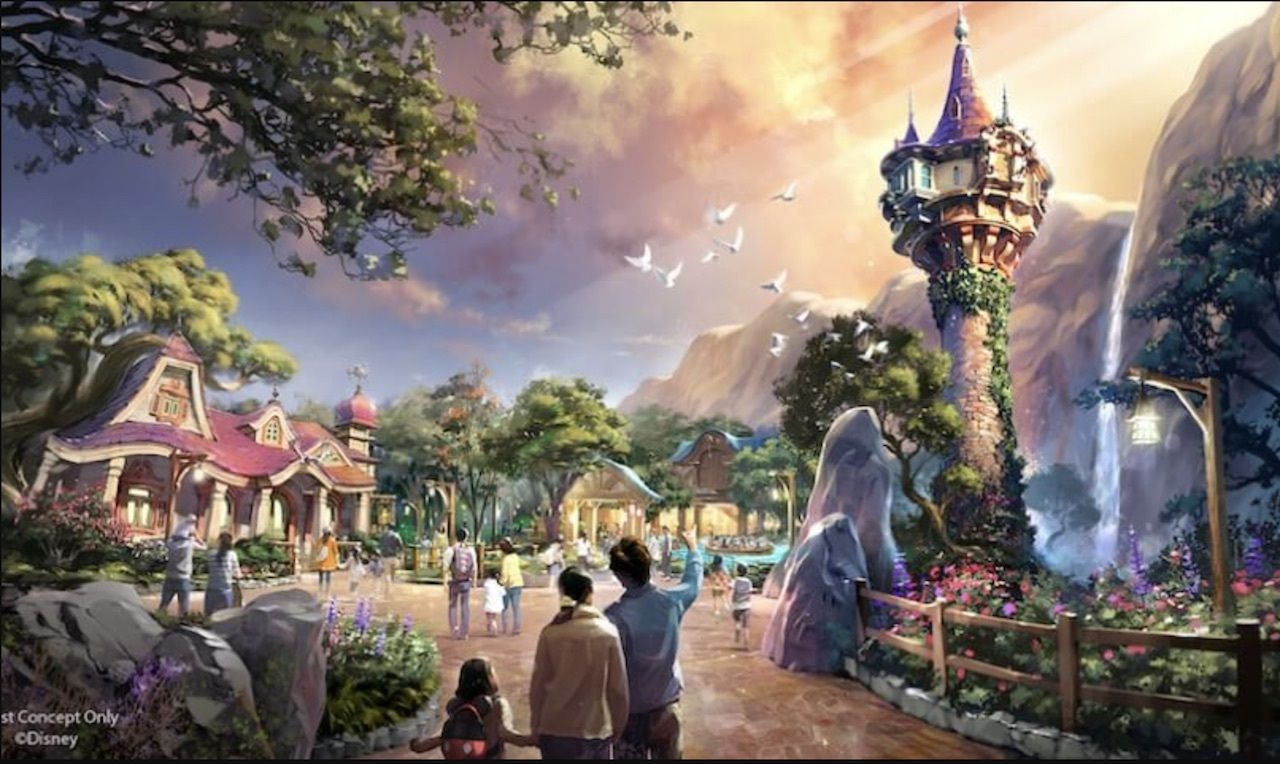 While renderings of the potential expansion have been released online, nothing is set in stone. All plans are tentative as Disneyland continues to work with the city of Anaheim to update development approvals and determine what could be feasible for the park expansion. 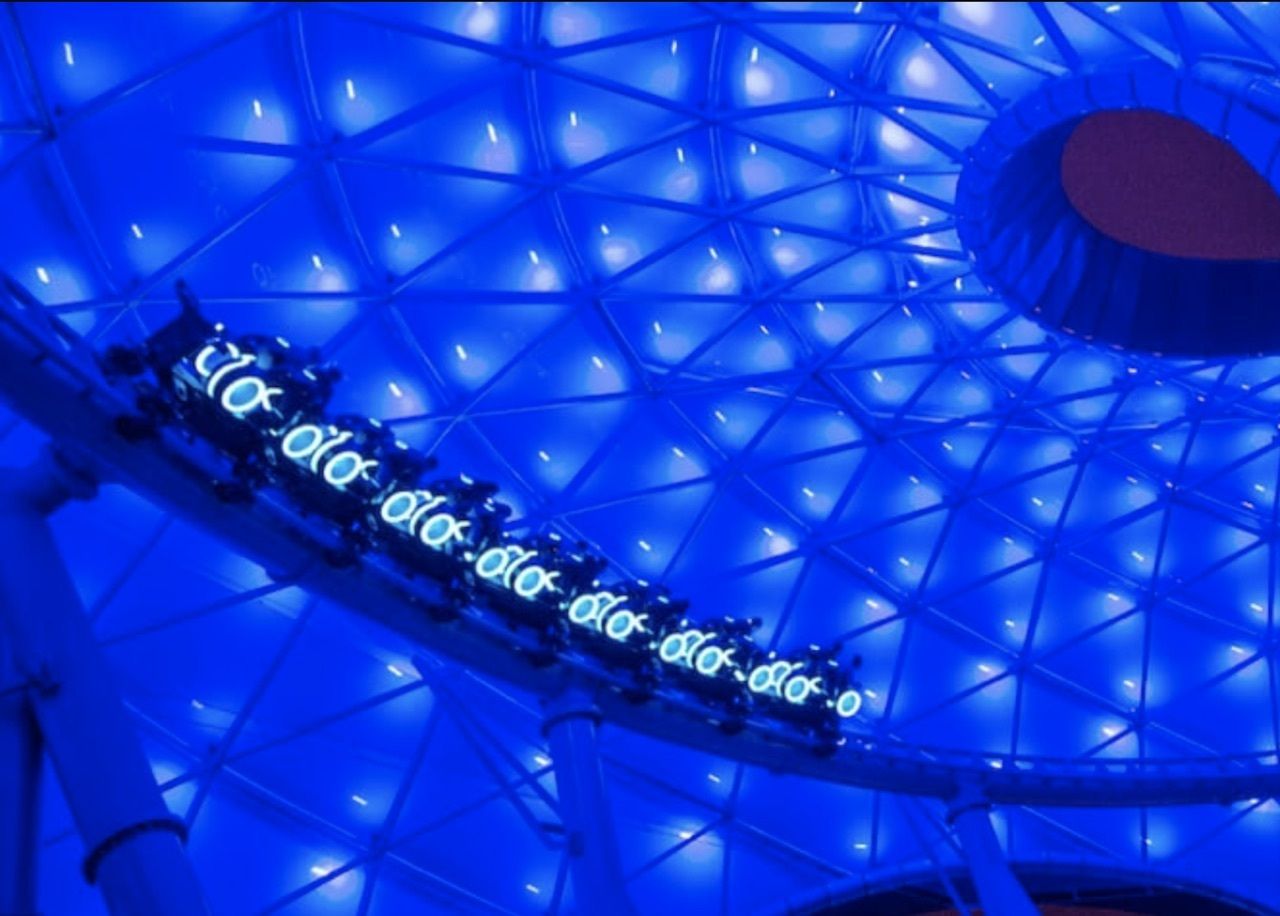 Ken Potrock, Disneyland Resort president, wrote in a letter to the Anaheim community, “To be clear, Disneyland Resort is not seeking any public funding in this effort, nor are we seeking to develop any additional square footage or hotel rooms beyond what is already allowed. We are simply working with the city and community to update existing approvals to allow for integrated, immersive experiences to be appropriately placed and built throughout Disney properties.”

Theme ParksWhen the Sun Sets Over Disney World, the Real Fun Begins
Tagged
News Theme Parks
What did you think of this story?
Meh
Good
Awesome