Banwol Island, located off the southwestern coast of South Korea, is an island like no other. Formerly a small fishing community, the “purple islands” gained both domestic and international recognition when locals turned everything into a beautiful shade of lilac.

From rooftops to telephone boxes to rice to lavender fields, everything in Banwol is colored purple. The bold theme has attracted crowds of eager visitors which has boosted the local economy and put the small community on the map. Nearby Bakji Island is also part of the purple initiative (both are connected by three purple bridges which can be crossed by foot) and although the two islands have fewer than 150 residents combined, they have attracted nearly half a million tourists since 2018.

What’s so special about the purple islands? 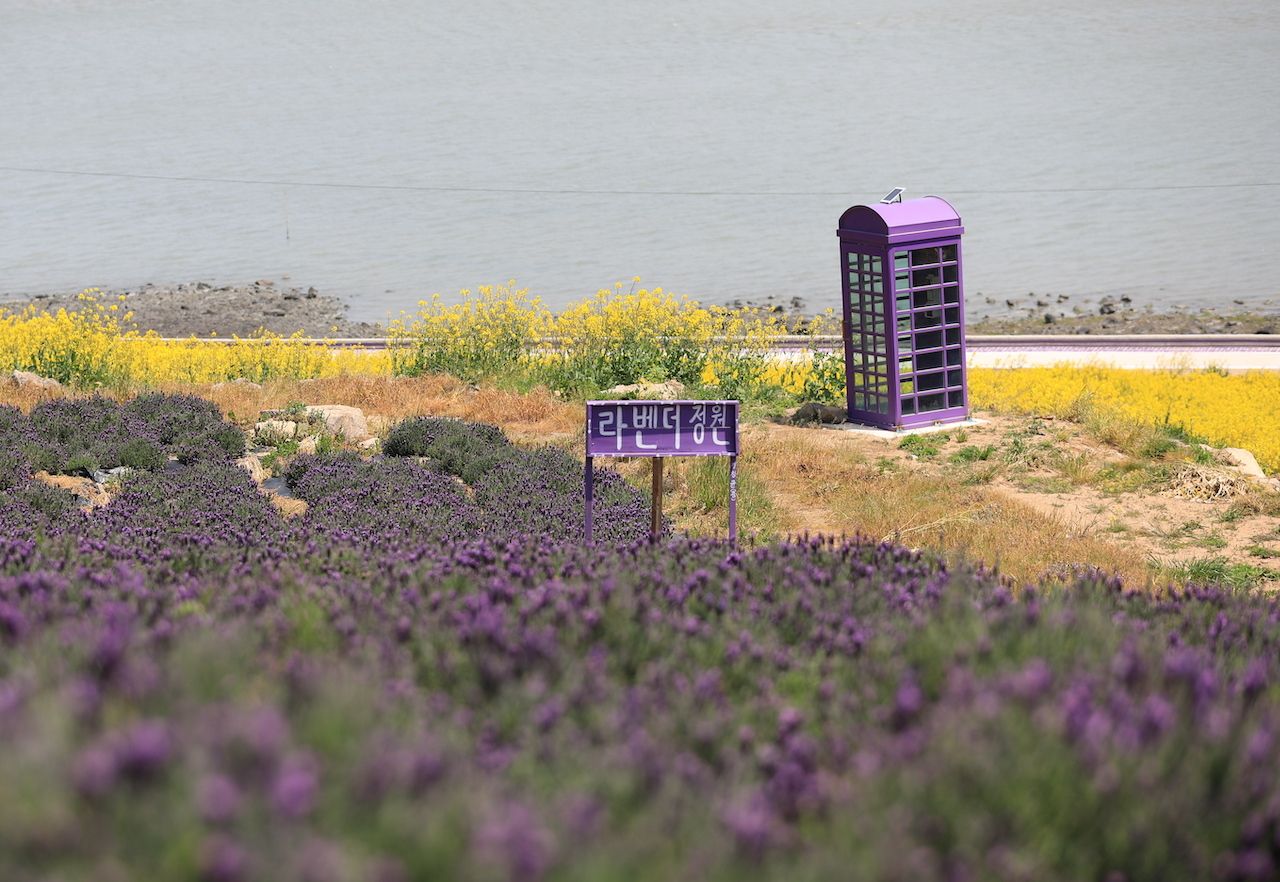 Purple islands Banwol and Bakji take their purple project very seriously. Locals don purple outfits while tending to purple flowers such as the New England asters, magnolias, and the thousands of lavender plants on the island.

The people have fully embraced the 2015 initiative that was meant to create an attractive island destination and it’s been extremely rewarding. Since the official start of the project in 2019, over 487,000 visitors have visited the islands. Reuters reported that Shinan County has invested $4.25 million in the project. 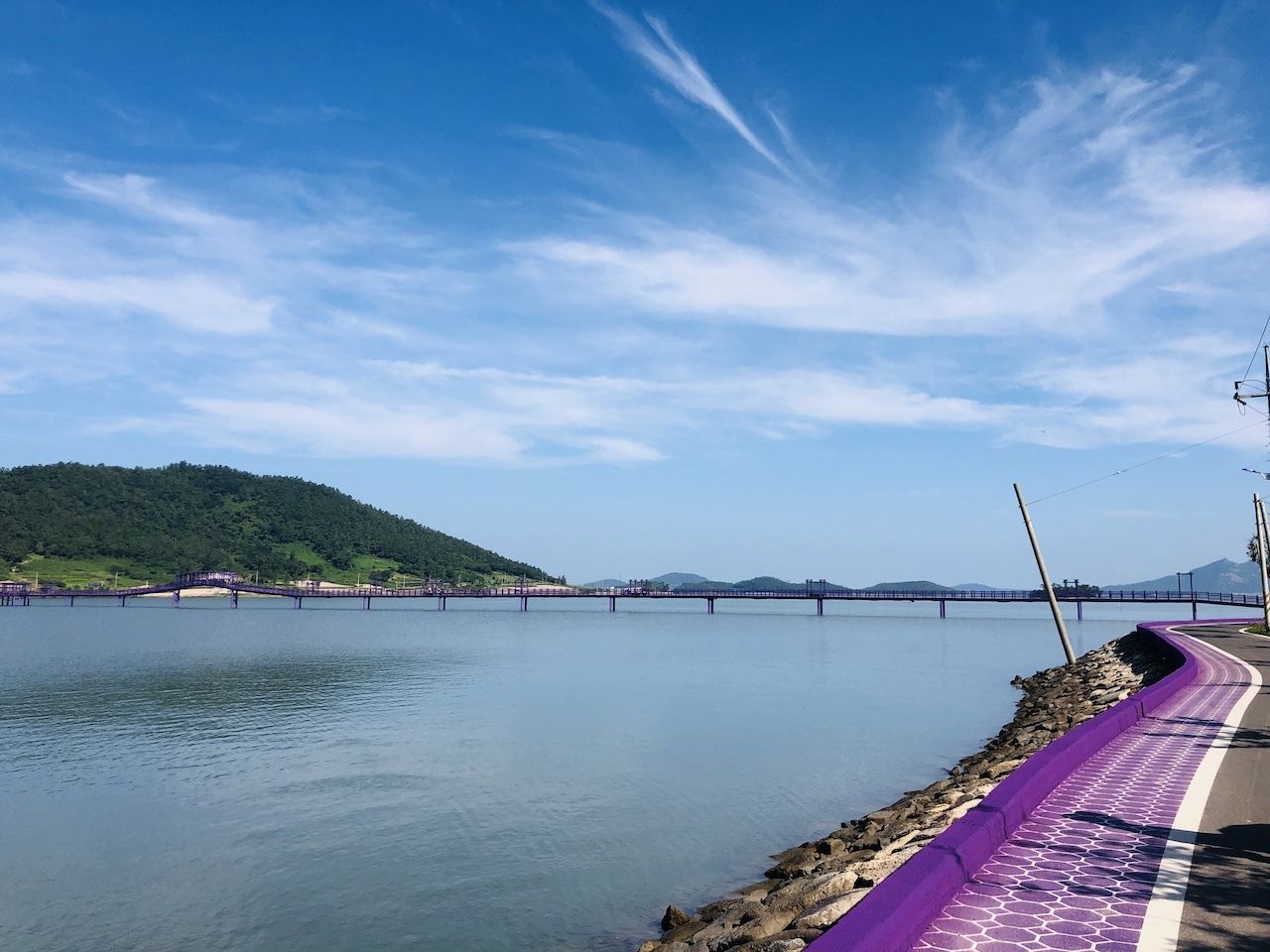 While on the islands, travelers can also immerse themselves in the color code. For as little as 2,000 Korean won ($1.77), visitors can rent purple outfits including jackets, vests, hats, and umbrellas to seamlessly blend in with the surroundings. But if you come to the islands already dressed in the local hue, you get free entry. 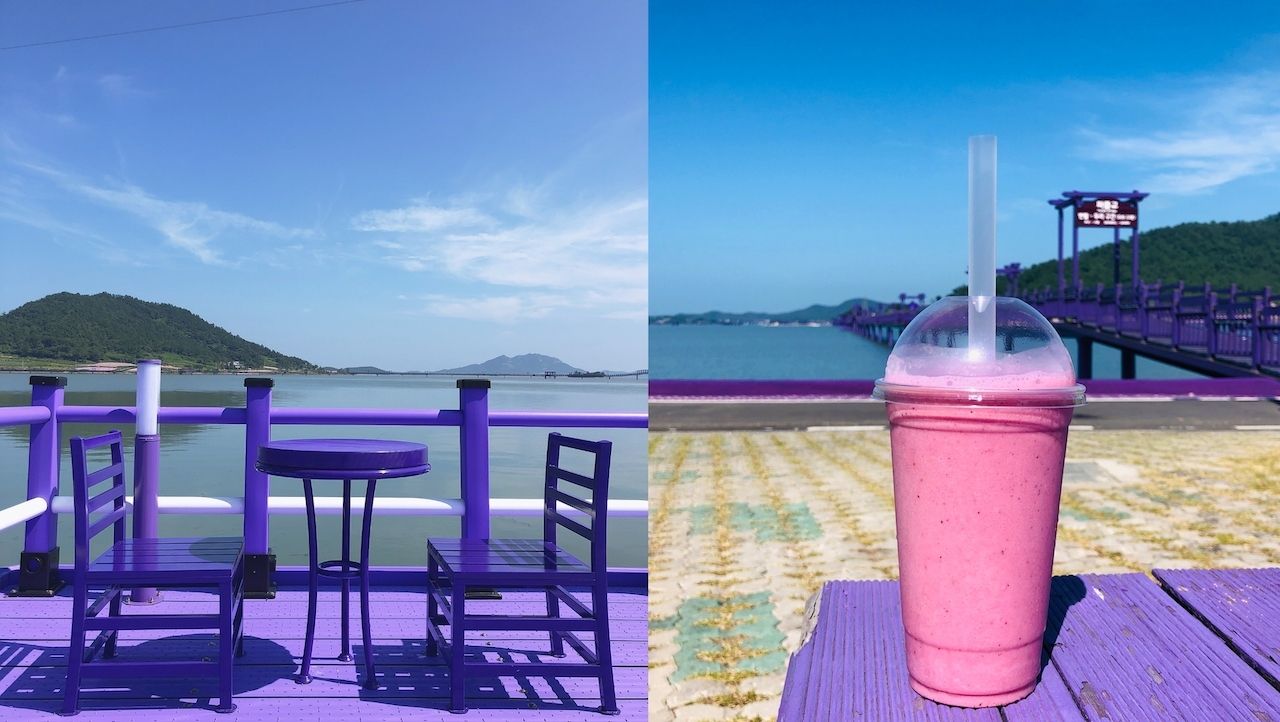 Bakji Island was built over 900 years ago and can be explored both on foot and by bike. Banwol has a walking route that takes tourists along its purple telephone booths, flower fields, and bridges. Exploring on foot is best, so those who rented a car can leave it by the island entrance as it won’t be necessary. All of the tourist attractions on the two islands are run by locals. Banwol has a purple cafe and the two islands each have a local hotel that serves a menu consistent with the purple theme including purple rice, local fish, and kimchi.

How can I visit? 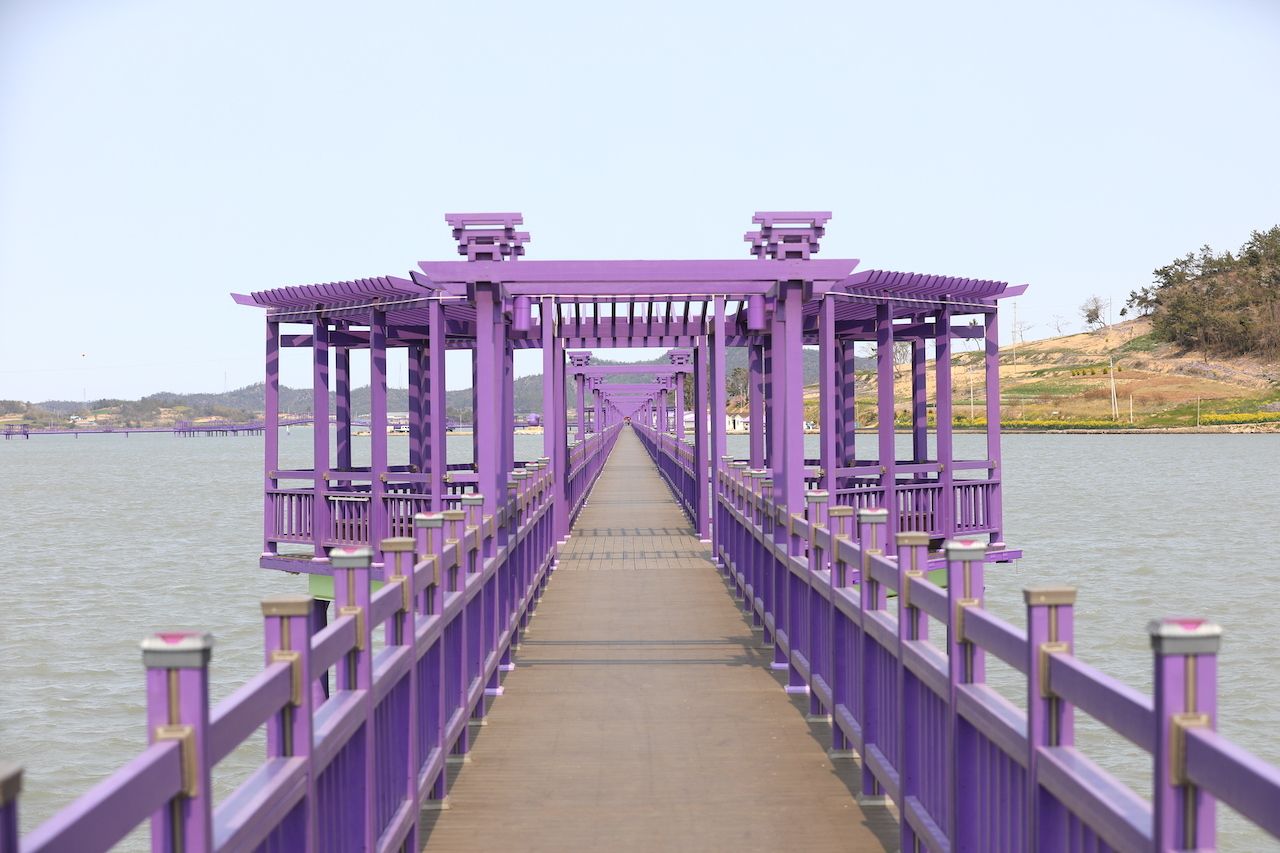 From Seoul, take the subway to Seoul Station or Yongsan Station, followed by the express bus to Mokpo. From there, you will either need to take a taxi or hire a car and drive to Doori-port, where you can purchase a ticket for the island for 3,000 won ($2.65). The journey from Seoul takes about six hours in total.

The 9 most colorful towns around the world you’ve never heard of
Tagged
Beaches and Islands Travel
What did you think of this story?
Meh
Good
Awesome