Visiting the deepest spot in the ocean (the Mariana Trench, located in the Pacific Ocean) is challenging enough, let alone all five deepest spots. No one has ever managed to accomplish that impressive feat — at least, not until American businessman and explorer Victor Vescovo showed up in his $35 million submersible named “Limiting Factor.”

This week, Vescovo confirmed that he completed his Five Deeps Expedition, visiting the known five deepest spots in the world’s oceans: the Molloy Hole in the Arctic Ocean, the Puerto Rico Trench in the Atlantic, the South Sandwich Trench in the Antarctic Ocean, the Java Trench in the Indian Ocean, and the Mariana Trench — where, sadly, he found plastic waste — in the Pacific. His final dive, to the Molloy Hole, marked the first time a human has ever descended to the area. 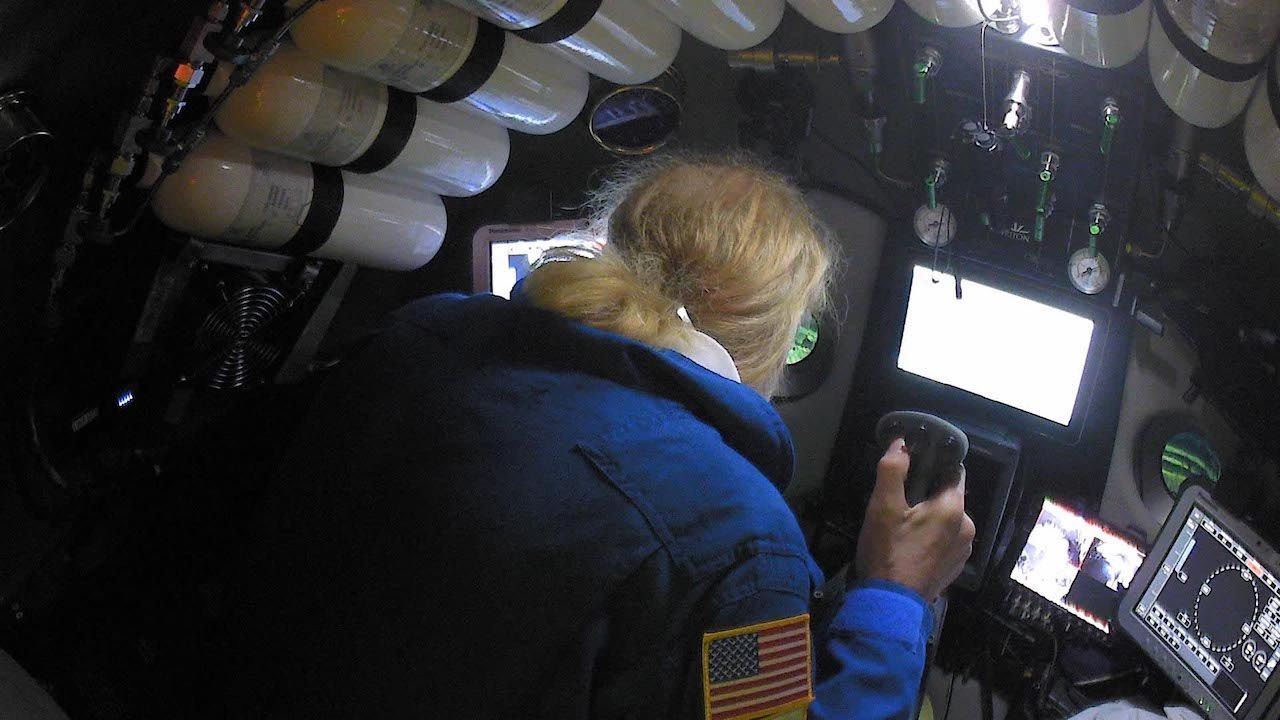 Vescovo collected data for scientific purposes during the course of his expedition, mapped the oceans’ floors, discovered at least 40 new species, collected 400,000 biological samples, and retrieved rare water samples from the bottom of each location.

The explorer, who is 53 years old, has also climbed the tallest mountains on each of the seven continents and skied to the South and the North poles. He says his goal is not to shatter records, but to advance scientific discoveries.

DivingThe Best Diving in Egypt’s Red Sea, for Pros To First-Time Divers
Tagged
Diving News
What did you think of this story?
Meh
Good
Awesome