When you have millions of fans turning out to celebrate your country’s victory in the World Cup, there’s bound to be some streets in need of sweeping. It would almost be shocking if the massive celebrations to mark France’s second-ever World Cup victory took place without leaving a little bit of a mess behind, but the scenes on Sunday evening of the famous Champs-Élysées in Paris marred the festive atmosphere.

Some “fans” took the celebration too far, damaging businesses and properties along the Champs-Élysées, and throwing rocks and other projectiles at police who were trying to keep the scene under control. Ultimately, riot police fired tear gas to disperse the unruly crowd. A total of 90 people were taken into police custody in Paris, says Le Parisien. In preparation for the celebrations, France had mobilized around 110,000 security staff for Saturday’s Bastille Day festivities, and the World Cup soccer final on Sunday. 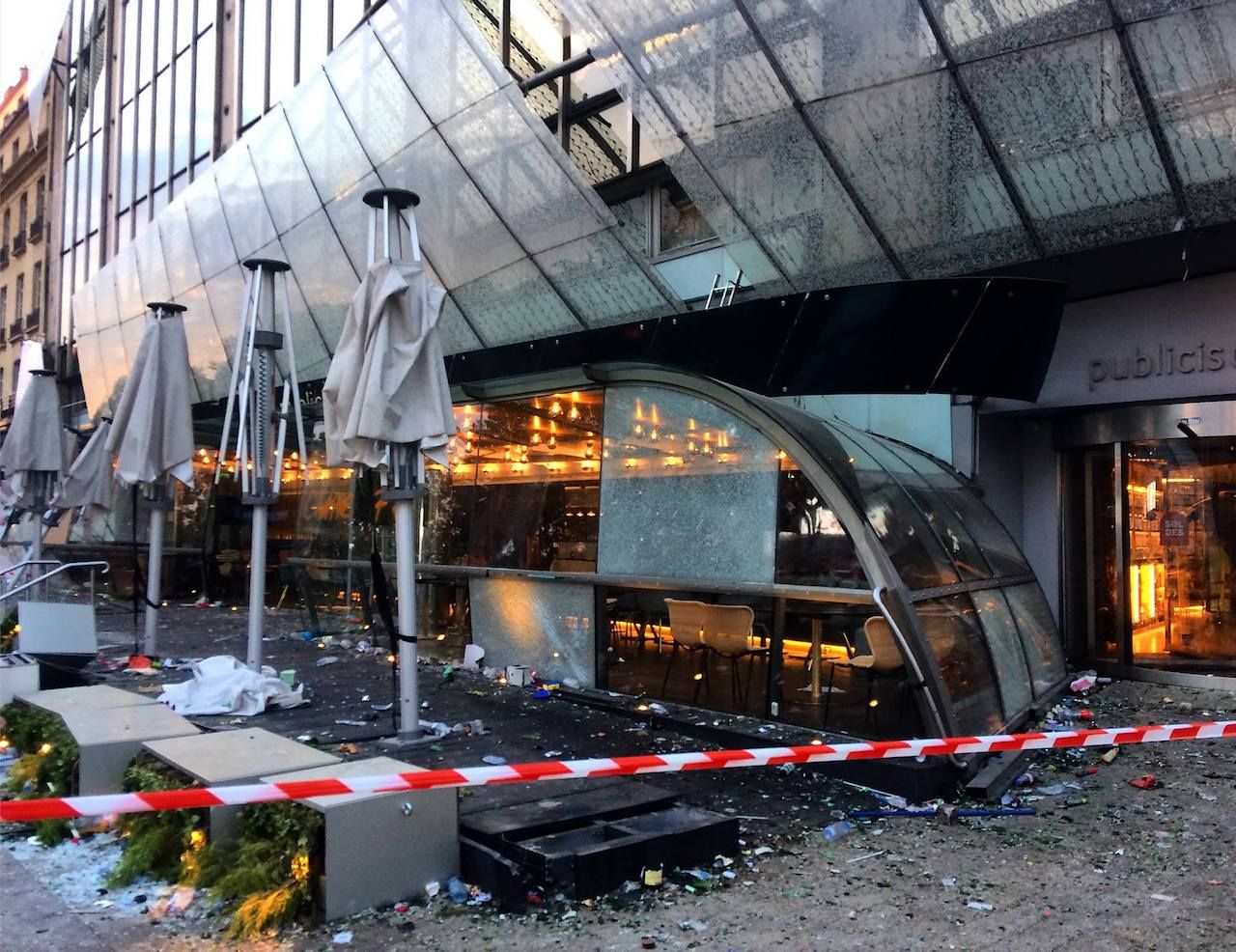 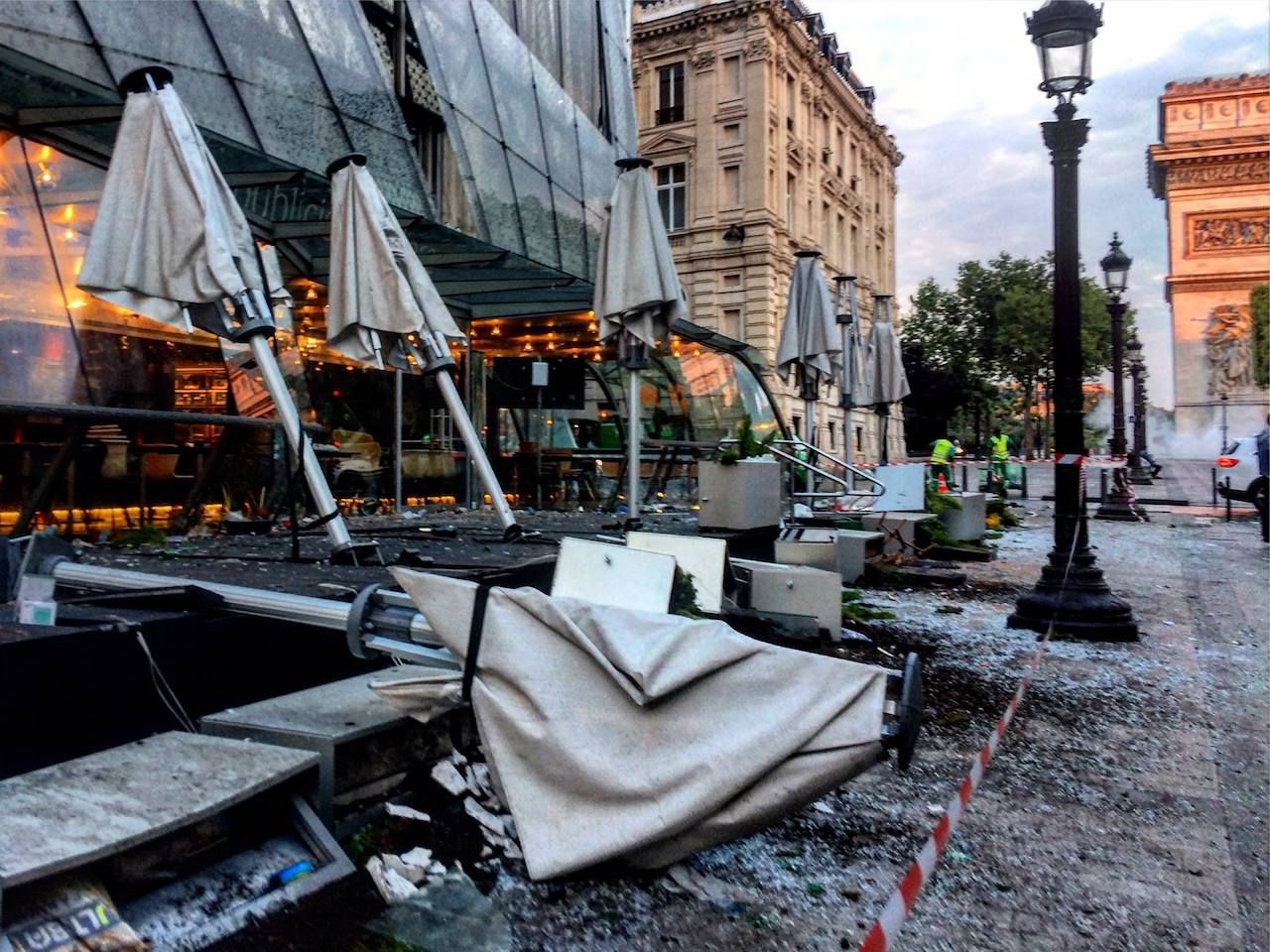 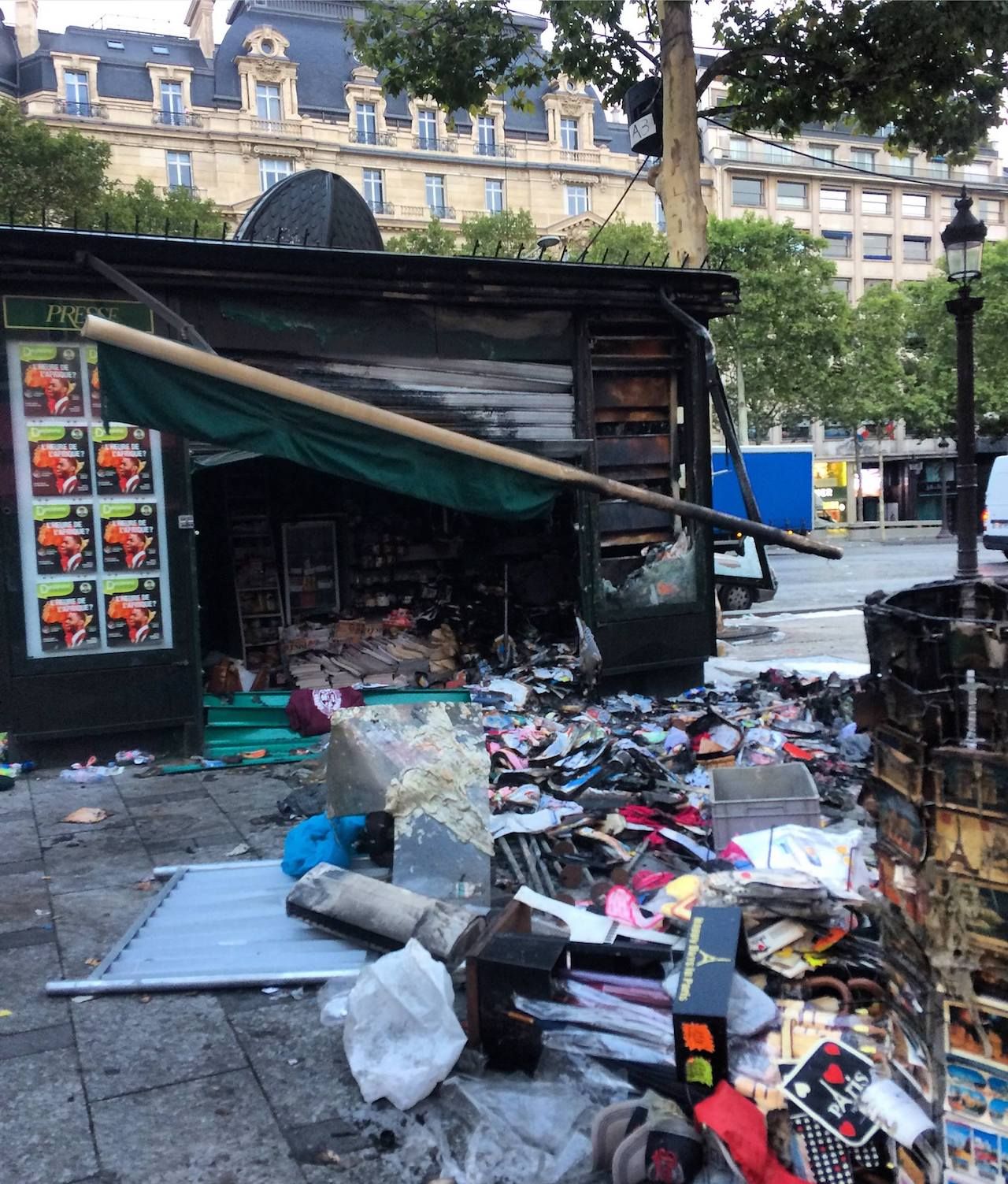 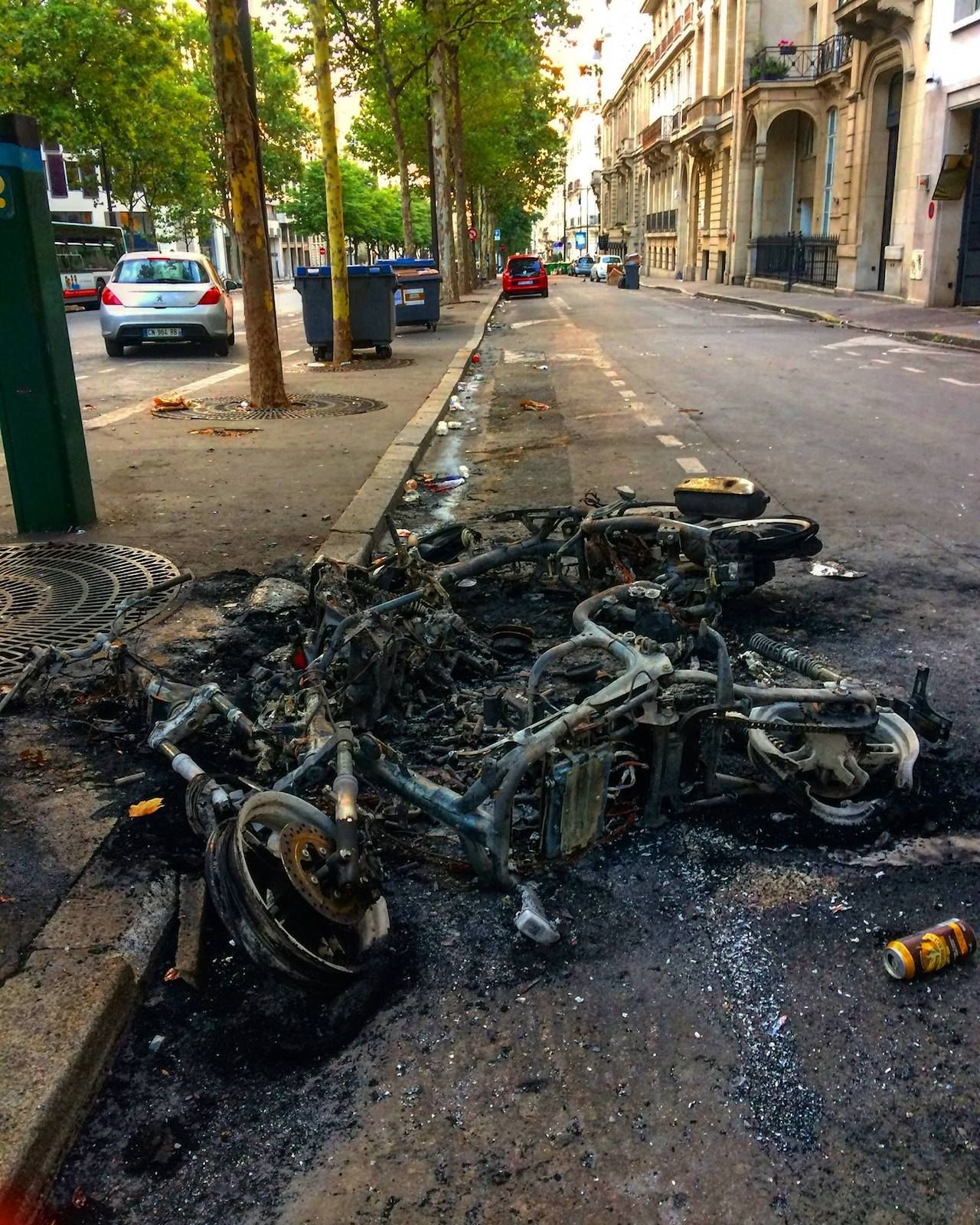 But World Cup celebrations turned fatal in other parts of France. A 50-year-old man died jumping head first into a shallow lake in the town of Nancy after the referee blew the final whistle. A man in Saint-Félix, a town north of Paris, died after hitting a tree with his car. Driving and celebrating don’t mix.

Bastille Day celebrations a day earlier had gotten out of hand, too. 845 cars were torched and 29 police officers injured.

EventsEverything You Need To Know About the 2026 World Cup in North America
Tagged
News
What did you think of this story?
Meh
Good
Awesome