A massive storm struck the region of Halkidiki in northern Greece on Wednesday night, killing seven and injuring 100 others. 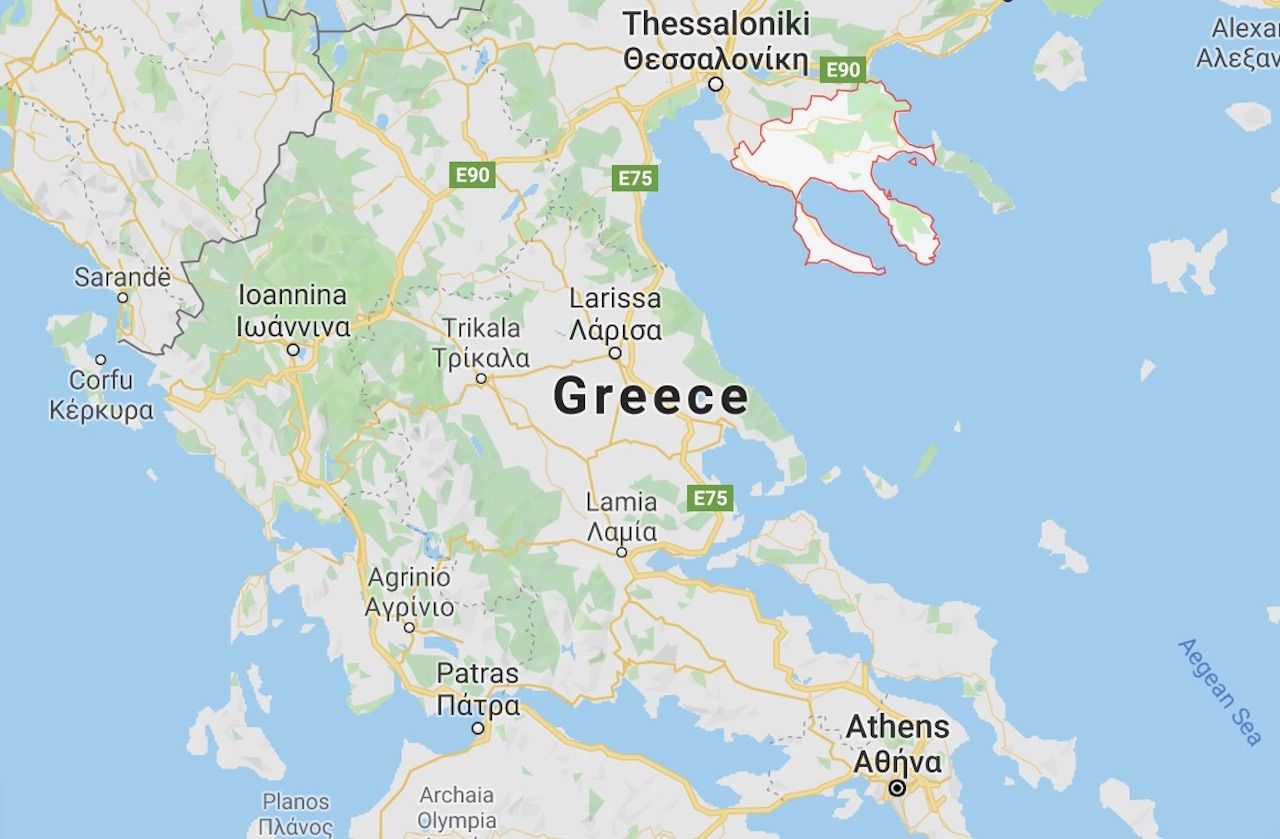 Halkidiki, a region southeast of the city of Thessaloniki, was hammered by gale-force winds, heavy rain, and hail on Wednesday night. A state of emergency has been declared with at least 140 rescue workers deployed, reported The Guardian.

So far, seven people have been found dead due to the storm, including six tourists. Two Russians (a man and his son) were killed by a falling tree; two Romanians (a mother and child) died when the roof of a restaurant collapsed; a Czech couple perished when their camper van was upturned and destroyed; and a man in his 60s, suspected to be a Greek fisherman reported missing, was found at sea on Thursday.

One UK tourist, Emily Kishtoo from Surrey, was caught in the storm while at a beach with her family. She told the BBC, “It literally came out of nowhere. The lights cut out on the beach that we were in — it was chaos.”

According to witnesses, the freak storm lasted only about 20 minutes.

Travel SafetyTraveling During Hurricane Season? Here’s Everything You Need To Know
Tagged
News
What did you think of this story?
Meh
Good
Awesome