As giant pandas are a vulnerable species, it’s always encouraging to hear of a new birth, even if it’s in captivity. At South Korea’s Everland amusement park, a seven-year-old female panda named Ai Bao gave birth to a healthy cub on Monday. Back in March, Ai Bao mated with eight-year-old panda Le Bao, and has now given birth to a female measuring 6.5 inches and weighing seven ounces. 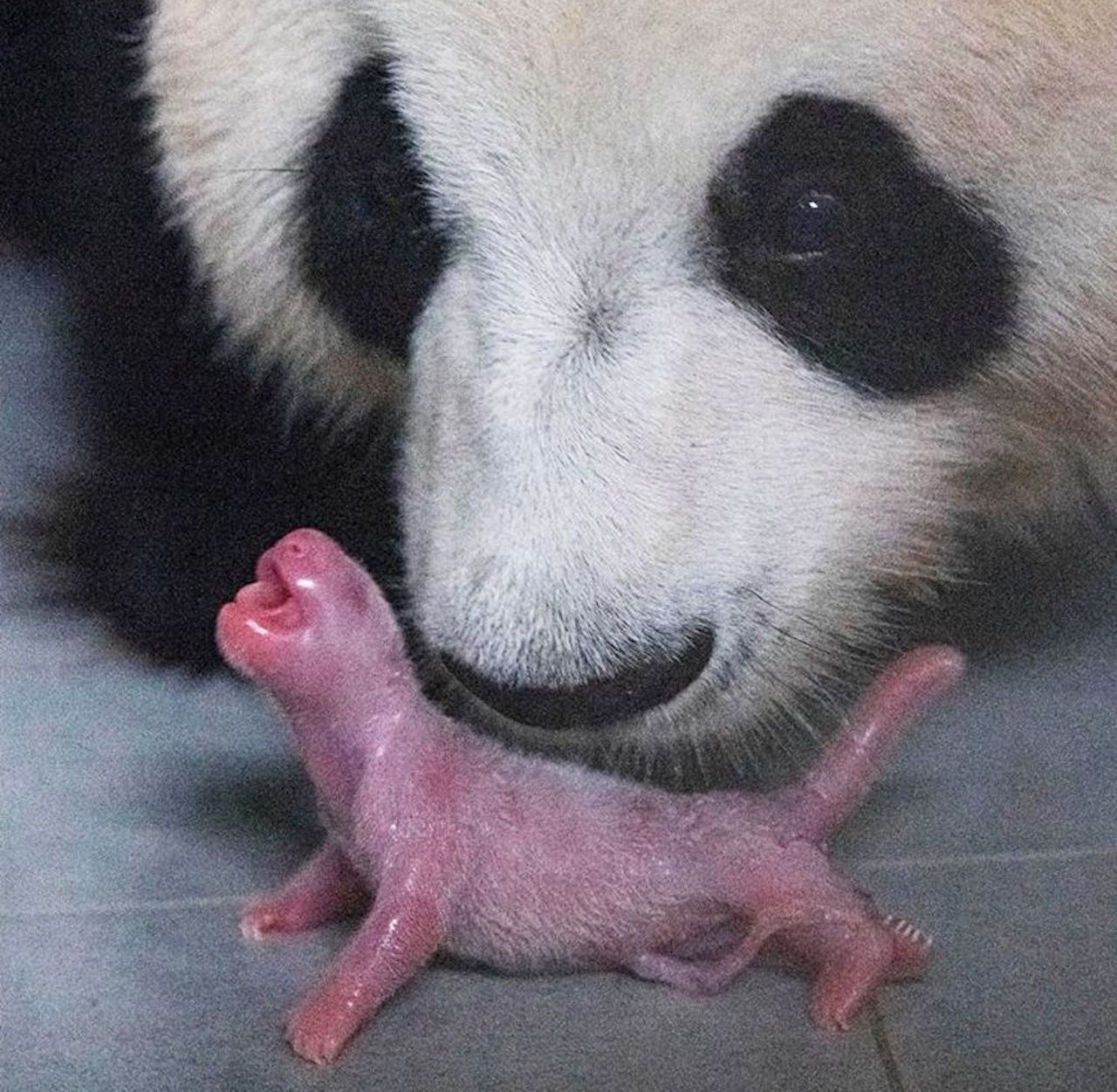 The birth was even captured on video by the staff at Everland, and posted on the zoo’s Facebook page. After what sounds and looks like a painful birth, Ai Bao licks the small, pink cub clean.

After the birth, the zoo made a special shelter for the baby panda, who will officially debut at the zoo in five or six months — once she’s able to walk on her own and eat bamboo. Until then, she and Ai Bao will stay out of the public view for health reasons.

In the wild pandas have “reproductive rates comparable to some American black bear populations, which are thriving,” explained the World Wildlife Fund. But in captivity, they are poor breeders, making the birth of this adorable panda even more exciting.

NewsFor the First Time in 13 Years, This Panda Couple Mated in Hong Kong Shuttered Zoo
Tagged
News
What did you think of this story?
Meh
Good
Awesome