Paris is being invaded by bears. Yes, you read correctly. 50 giant teddy bears, about four feet tall, have descended upon Paris’ Gobelins neighborhood in the 13th arrondissement. The massive bears have been spotted in metro stations, hairdressing salons, cafes, pharmacies, and more. While the identity of the person behind the invasion was initially a mystery, it’s now been revealed that a local bookseller named Philippe is responsible. According to his neighbors, the bookseller’s goal was to use the bears as a means of bringing the neighborhood together. He has been lending them out to residents, who then place them in various places around the neighborhood. The phenomenon even has its own Facebook page, called Les Nounours des Gobelins (the teddy bears of Gobelins), which documents the “invasion.” 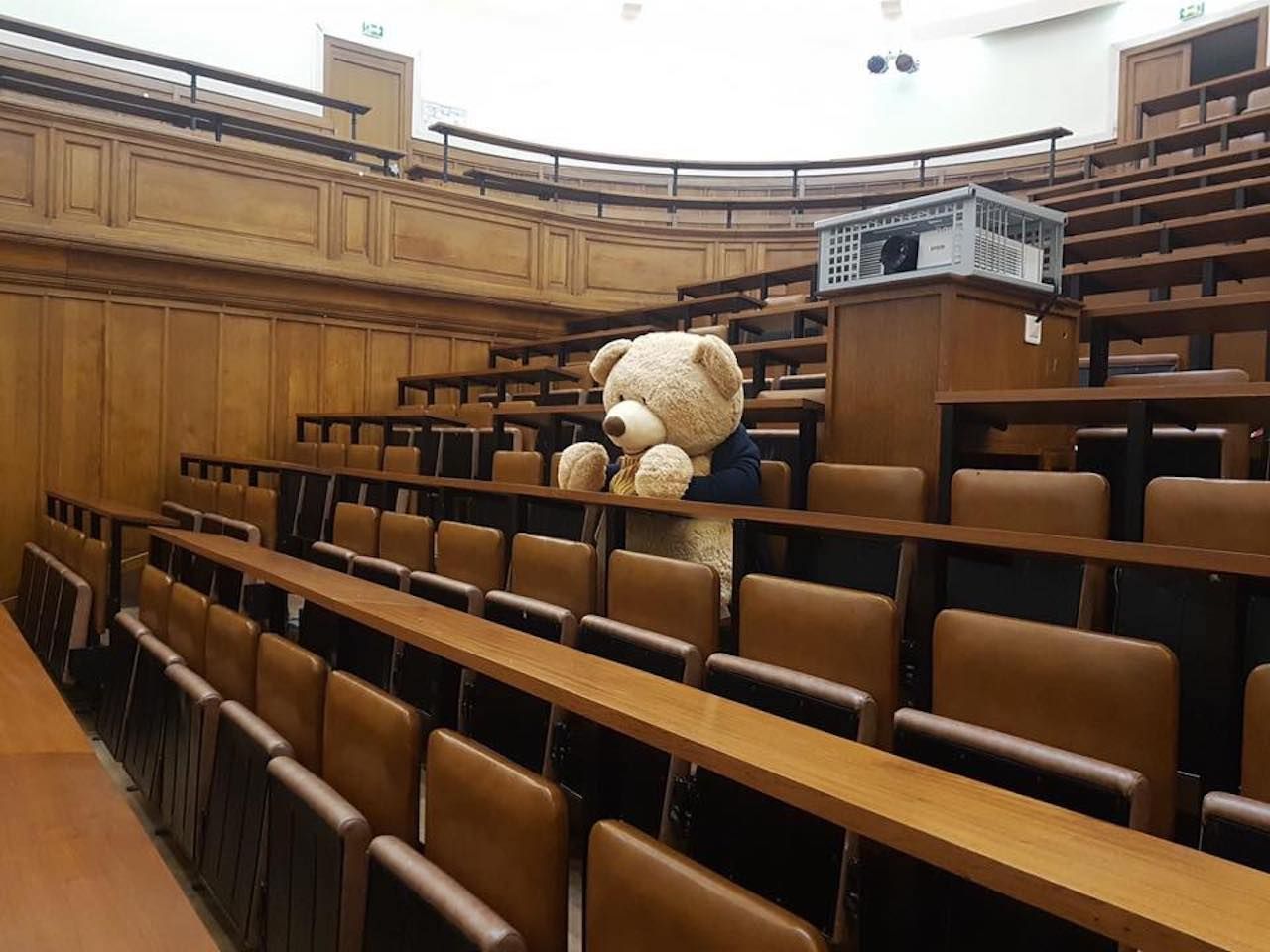 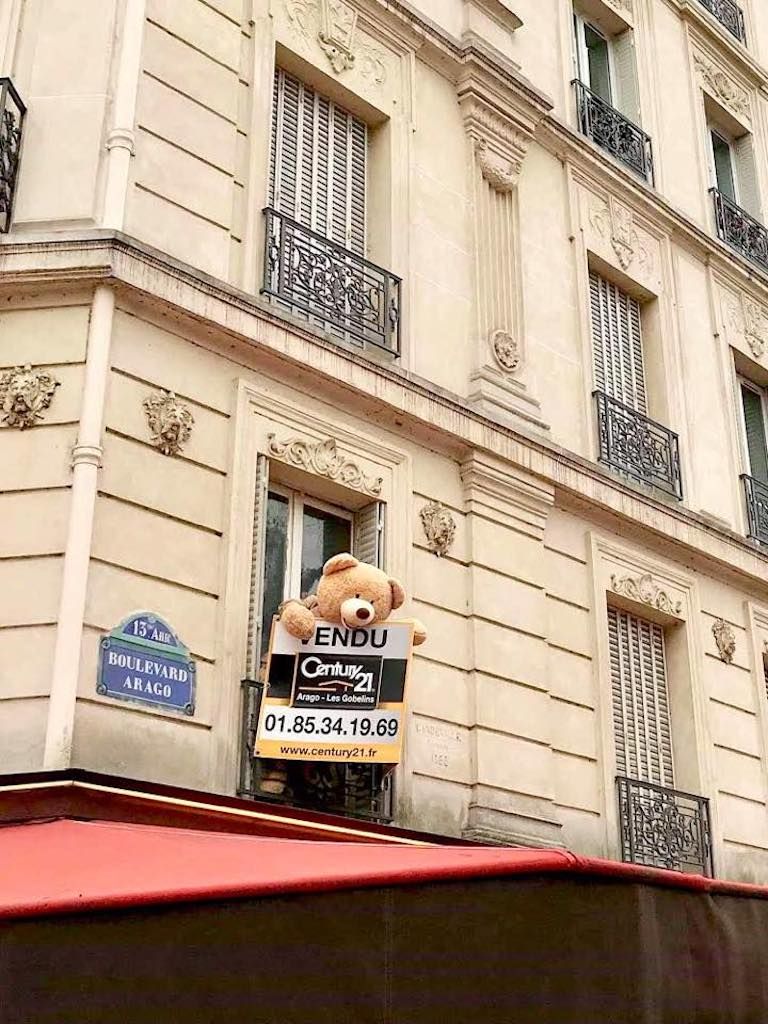 Generally only one or two appear at once, but occasionally they show up in groups. On Monday, 37 teddy bears appeared at the Grand Hotel des Gobelins.

According to Philippe, the bears are already doing their part to lift the community’s spirits and bring people together. “I’ve been working here for 25 years,” he told Le Parisien. “There were people I had never spoken to. Now they call me Philippe.” 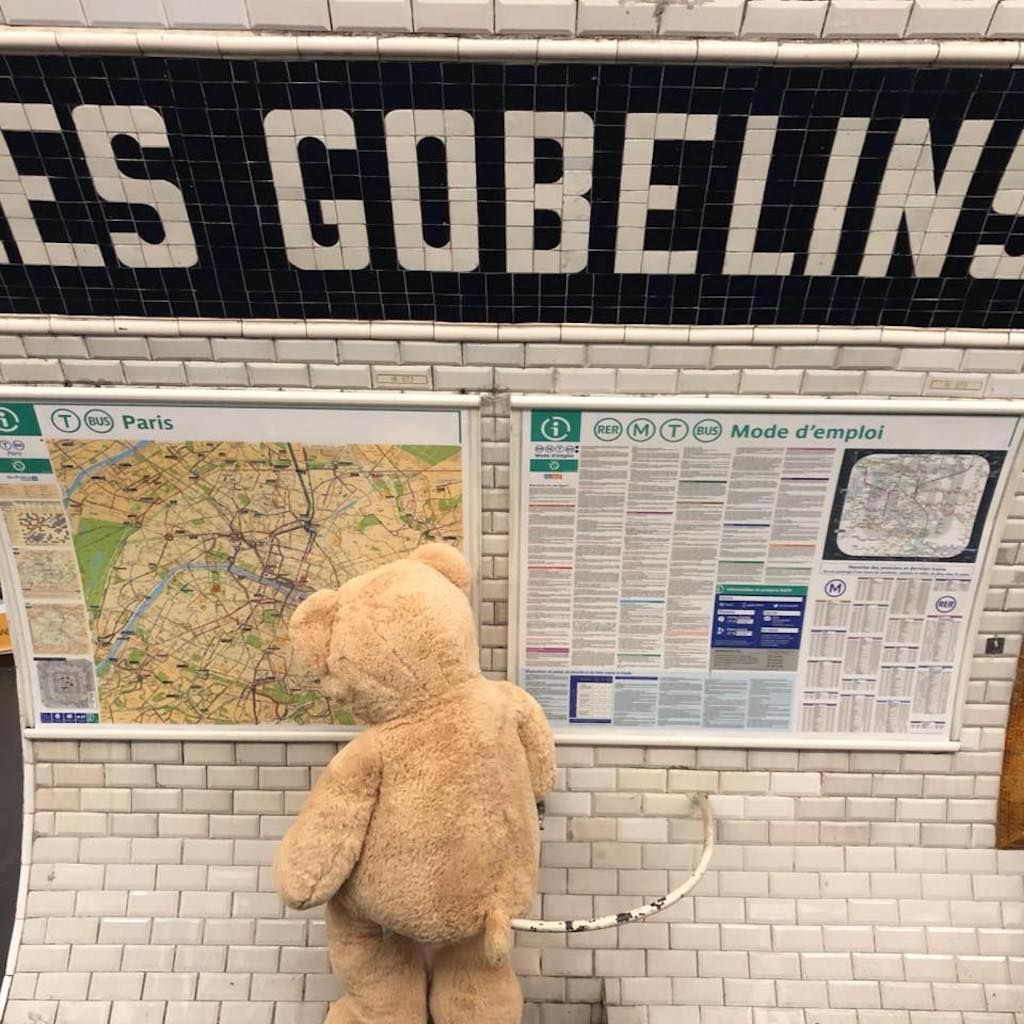 If you want to see the invasion before it’s gone, Philippe assures us the bears will be out and about until at least early January.

Insider Guides12 Things I Wish I Knew Before Visiting Paris
Tagged
News
What did you think of this story?
Meh
Good
Awesome