The Icelandic wilderness looks almost otherworldly. Flowers and trees are sparse on the mountainous and rocky terrain, but what you will see is a lot of lush green moss covering the hillsides and bordering the many hiking trails in Iceland. And while it might be tempting to reach out and feel that intriguing moss, it’s important to resist the temptation. In fact, touching the moss is a big mistake most people make while hiking in Iceland for the first time.

In an Instagram reel titled “Biggest mistake in Iceland,” created by Victoria Yore and TJ Drysdale, who run the account @followmeawaytravel, the narrator reveals that hikers can kill or damage moss if they touch or walk on it. The video (which specifies that there are around 600 species of moss in Iceland) warns viewers that this ancient moss, which covers nearly every outdoor surface in Iceland, might look “squishy” and beautiful but it should be treated with respect and care, as its likely been growing for thousands of years. 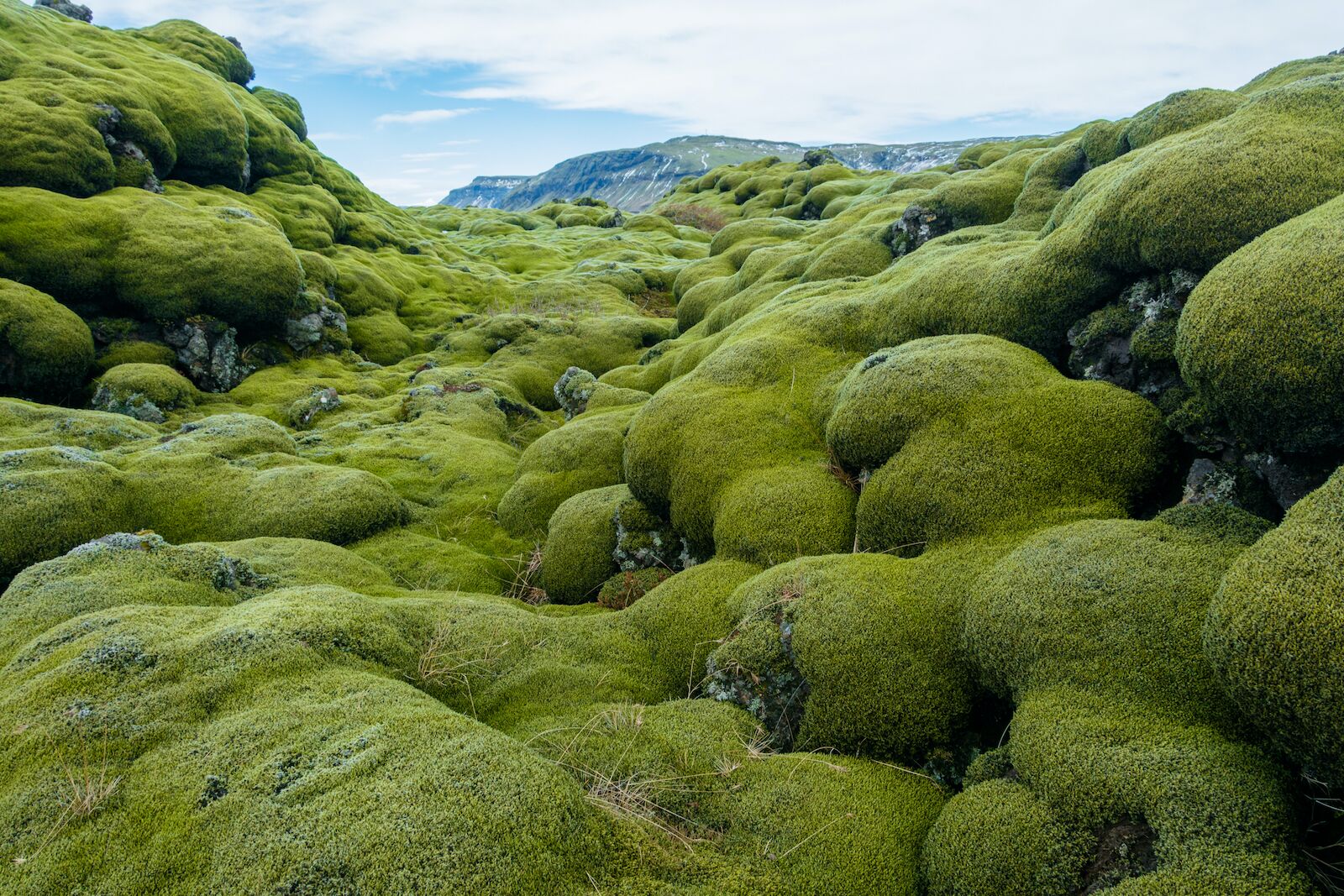 Some walking and hiking paths in Iceland are roped off, keeping visitors away from the moss (although even in that case, you might be tempted to reach across the ropes and touch the moss, even with just a finger (don’t do this either), but there are other hiking routes that are not as closely monitored. On those more isolated and untamed hiking paths, hikers should be especially cautious about avoiding mossy patches on the trail.

In the caption of the video, Yore and Drysdale write, “I did this on my first trip to Iceland and I didn’t know. Nobody told me. And I’m ashamed. Most tourists don’t know.” In the narration, Yore also says “nobody talks about,” avoiding the moss. It’s hard to say how accurate this is: According to Visit Iceland, most of the park rangers actually do constantly emphasize that hikers and other visitors should steer clear of the moss – especially after Justin Beiber visited Iceland and posted a video rolling around on the fragile moss, which did not go over well with park rangers.

Even if the message actually is widespread in Iceland, it’s still worth repeating: If you’re enjoying the splendor of the Icelandic wilderness, admire the moss from a distance. Touching or treading on the moss can damage it permanently, potentially ruining one of the beautiful features of the Icelandic landscape. Hiking in Iceland is challenging and fun – but everyone who does it should leave the land exactly as it was before they got there. That means looking but not touching Iceland’s majestic moss.

TravelHow To Experience Reykjavik Like a Real Local
Tagged
Hiking Outdoor Iceland
What did you think of this story?
Meh
Good
Awesome