If you’re a fan of Wes Anderson’s 2001 film The Royal Tenenbaums, Airbnb has the opportunity of a lifetime for you. The New York mansion featured in the iconic movie is now on the market to rent for $20,000 per month, but if you’re lucky, you and a guest could spend two nights in the giant home this Memorial Day weekend 2021 for just $20. 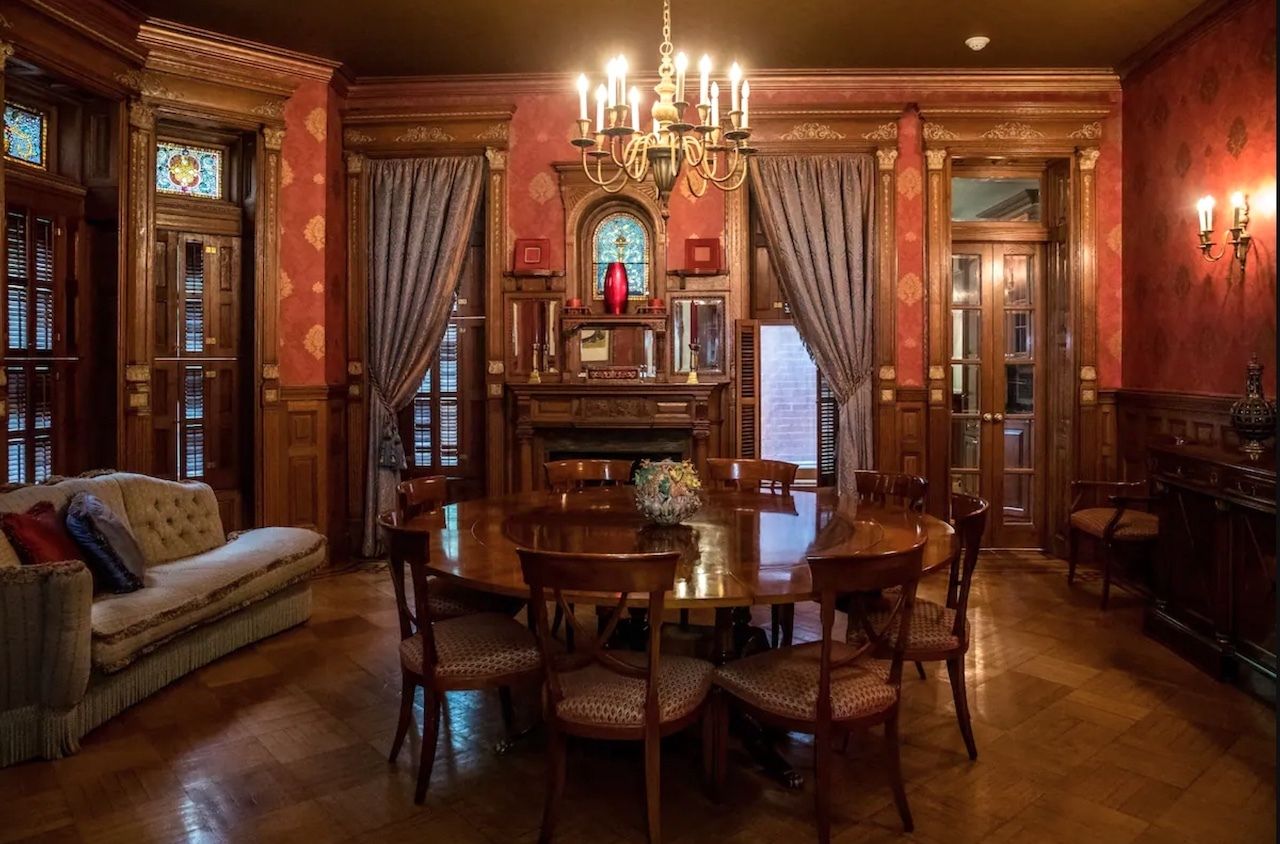 The one-time reservation will open on May 26 at noon EST and is likely to be quickly snatched up, so be prepared. 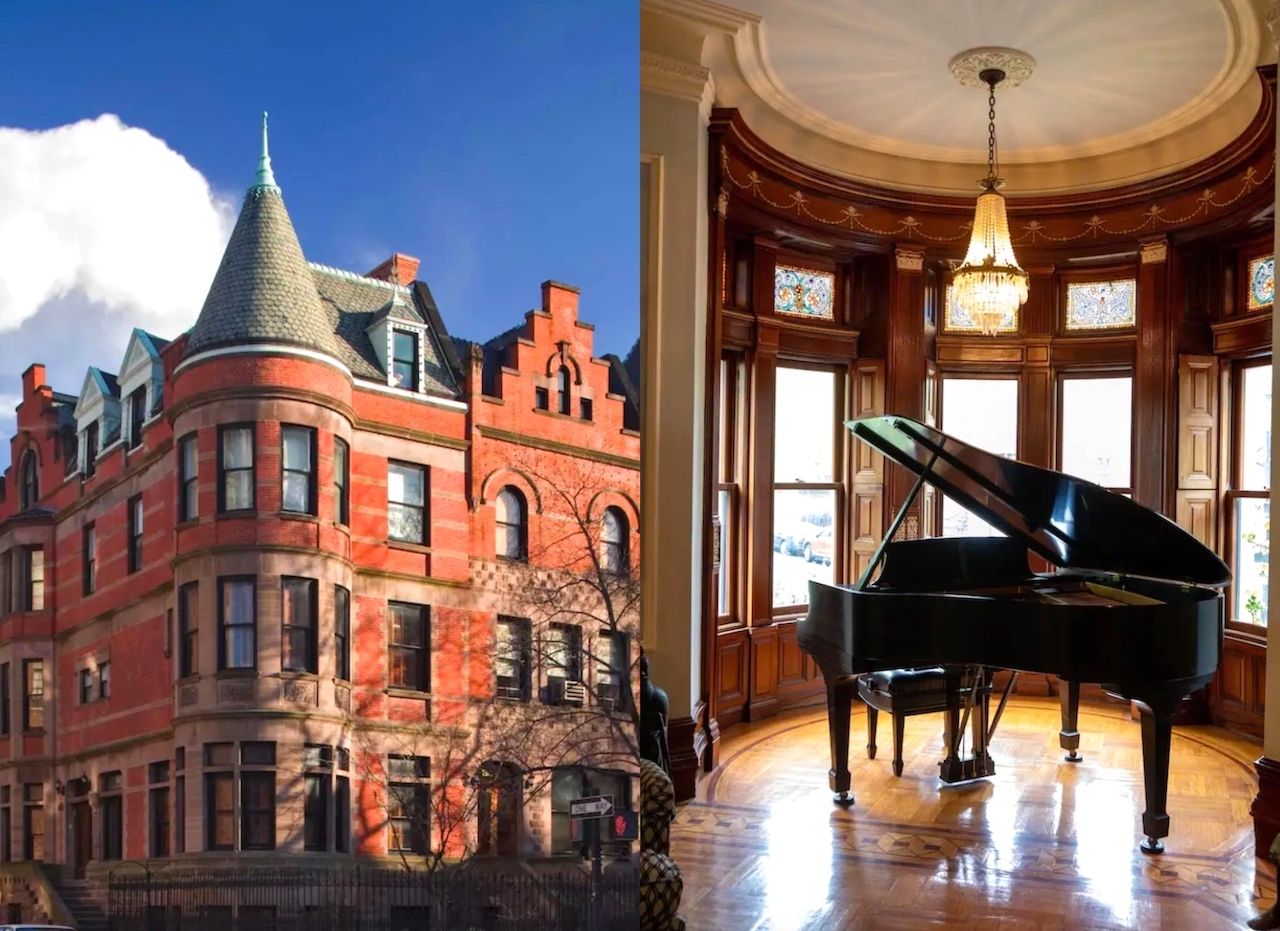 The 1899 fully furnished mansion is located on 339 Convent Avenue and is part of the Hamilton Heights area of Harlem. 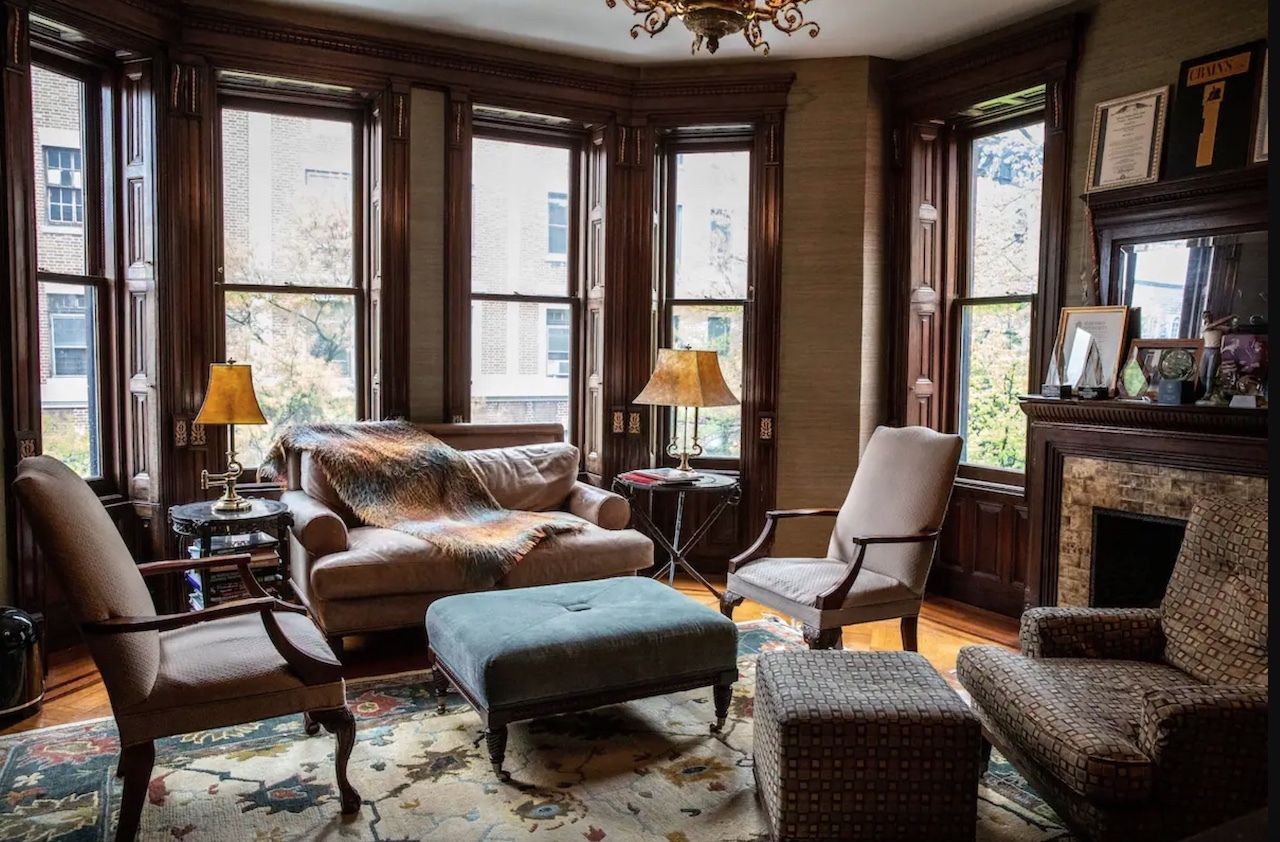 Wes Anderson did not just use the 6,000 square-foot brownstone for its beautiful outside appearance, the interior of the house was part of the movie, too. According to AFAR, the house was rented for six months and the famous turret of the house was turned into bedrooms for fictional characters Margot, Richie, and Chase.

The mansion has five floors (guests will only have access to four of them) featuring a formal living and dining rooms, gas-operated fireplaces, original stained-glass windows, decorative woodwork, and a grand foyer — but with modern touches in the chef’s kitchen and contemporary bathrooms.

Where to Stay10 of the best Airbnbs in New York City
Tagged
News Where to Stay Movies
What did you think of this story?
Meh
Good
Awesome

‘Black Widow’ showcases one of Europe’s most underrated, cinematic capitals