A new exhibition at the Grand Palais in Paris will recreate the final hours of Pompeii, just before it was devastated by the eruption of Mount Vesuvius in 79 CE. Created in collaboration with the Pompeii Archaeological Park, “Pompeii” uses 3D images, drone footage, laser cartography, infrared imagery, and photogrammetry to recreate the ancient city and modern archaeological site. 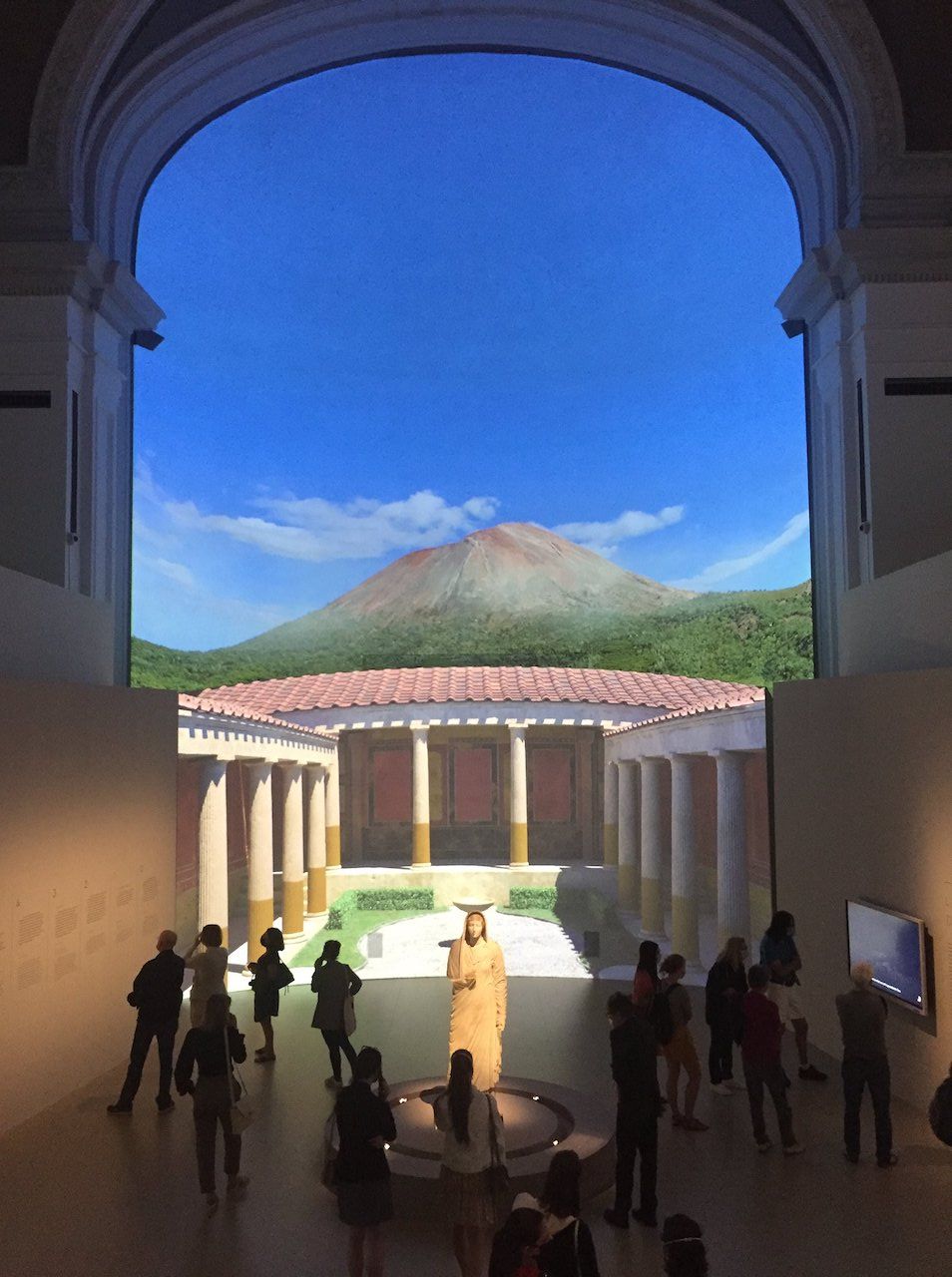 Although the exhibit was originally scheduled to open in March, it was delayed along with many other exhibits by the COVID-19 pandemic. Instead, a virtual preview was released in April, including an audio guide, video tours, and augmented reality experiences. Now, it’s running from July 1 to September 27, 2020. 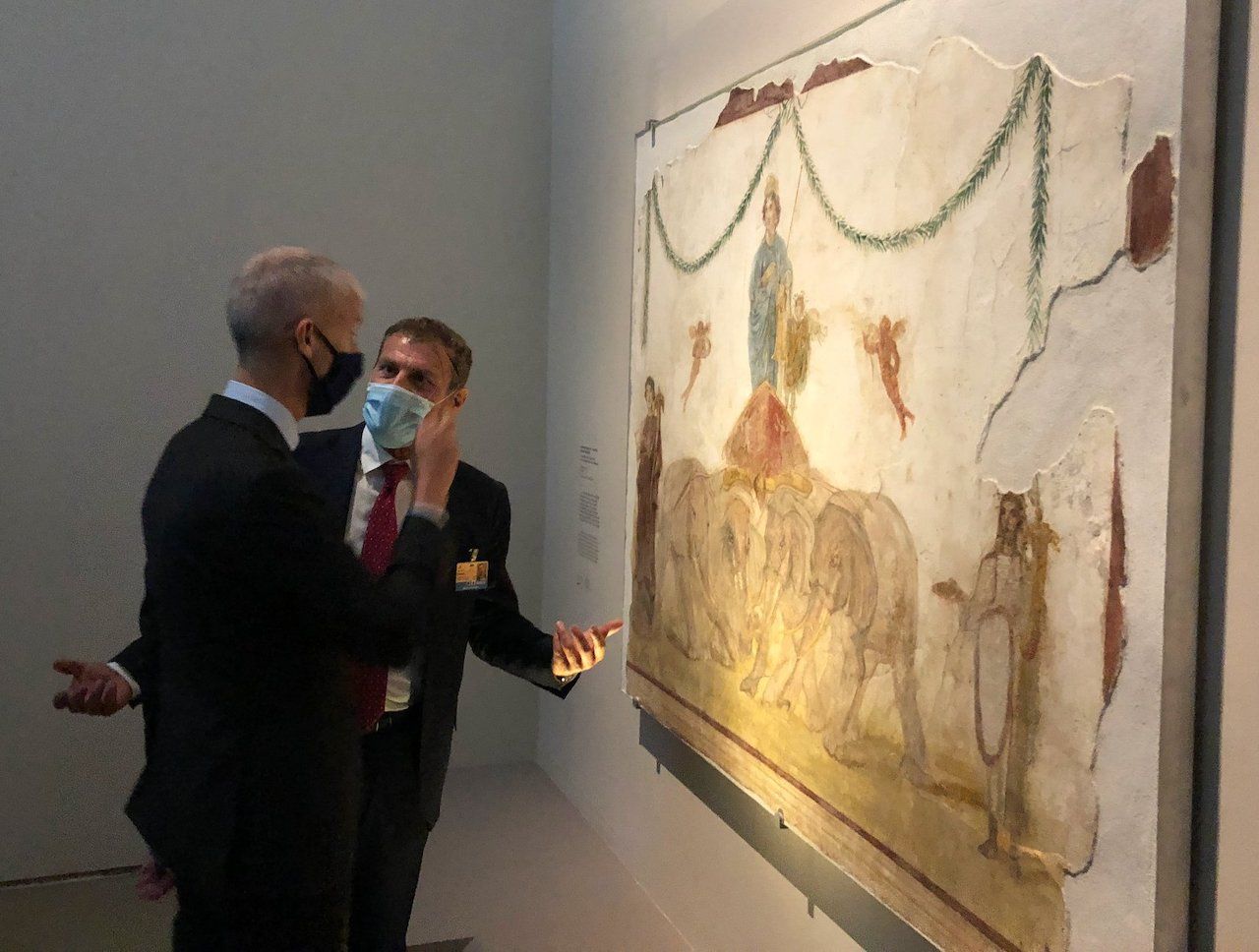 Roei Amit, head of the Paris cultural institution’s digital department, told the Financial Times, “[T]his show is not about the technology but about the place. We have virtual reality and augmented reality of course but they are not central to the exhibition. Instead we are making a hybrid experience, about how we can tell the story in the best way.” 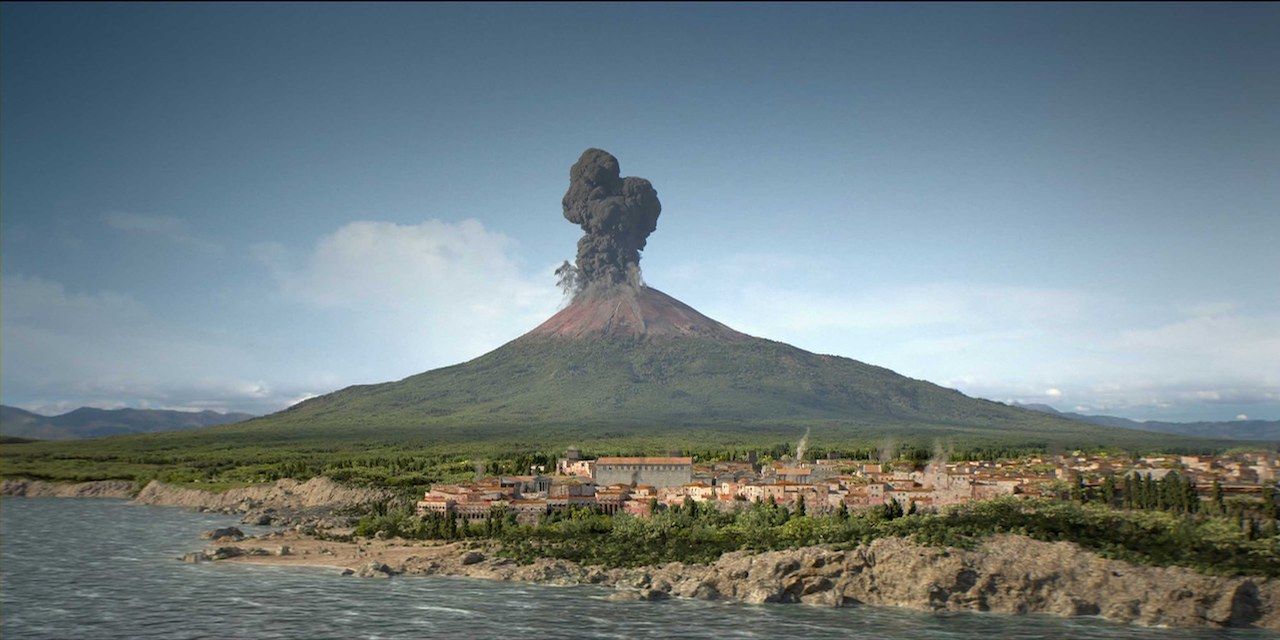 Upon entering the exhibit, visitors will walk through a 200-foot-long alleyway surrounded by recreations of Pompeiian houses, fountains, and citizens, overlaid with layers of present and past. The exhibit is divided into four parts, including excavations, frescoes, specific discoveries, and Pompeii’s existence as a Roman city. Artifacts like a statue of Livia, a marble rabbit, gold jewelry, and plaster casts of those killed by the eruption, will be on display.

ArchaeologyAmazing 2,000-Year-Old Shrine Found Under the Ash in Pompeii
Tagged
Archaeology Museums News Italy
What did you think of this story?
Meh
Good
Awesome