In a sad acknowledgment that Jakarta is sinking into the sea, Joko Widodo, the president of Indonesia, announced on Monday that the country’s capital city is moving from the island of Java to Borneo. 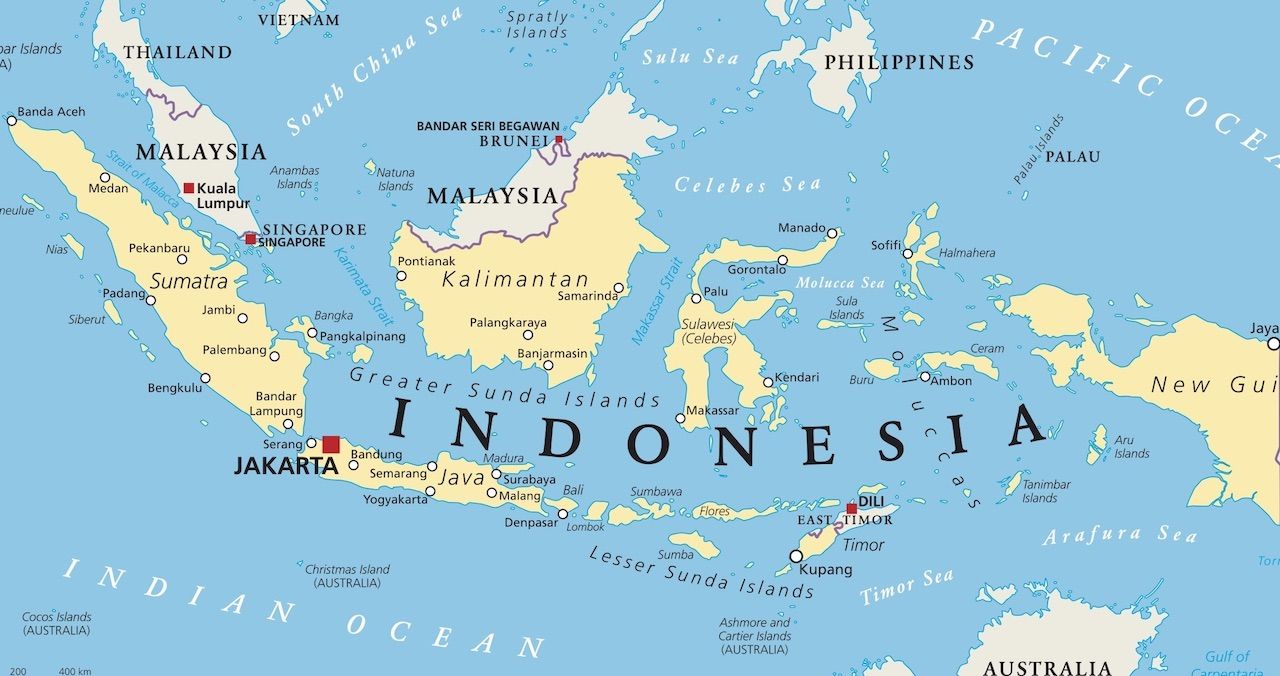 Relocating a capital city is a major decision not made lightly, but Jakarta is truly in dire straits. Home to over 10 million people, it’s sinking at one of the fastest rates in the world, with researchers saying that large parts of the city could be completely underwater by 2050. In the past decade alone, North Jakarta sunk eight feet, and it’s continuing to sink more and more each year.

According to The Guardian, the new capital city will be built in Kalimantan, the Indonesian part of the island of Borneo (Borneo is divided between Indonesia, Malaysia, and Brunei). If the bill to change the location of the central government is approved by the House of Representatives, construction will start as soon as 2020 and the move will begin in 2024.

The news is drawing environmental concerns for Borneo. The world’s third-largest island is home to a rainforest damaged by the mining and agricultural industries, and local wildlife such as the proboscis monkey and Borneo orangutan are already endangered. But the Indonesian government reassures that the new capital will be built near existing urban centers and not disturb “any existing protected forest,” reported the South China Morning Post. “Instead we will rehabilitate it,” Bambang Brodjonegoro, Indonesia’s minister of national development planning, said.

SustainabilityThese 5 Major Cities Are Sinking Rapidly Into the Sea
Tagged
News Indonesia
What did you think of this story?
Meh
Good
Awesome