There’s one word that those in the tech-transit bubble are familiarizing themselves with — Poimo. The term, which stands for “portable and inflatable mobility,” refers to a new form of affordable transportation that aims to change how students, professionals, and others living in congested urban areas get around town. 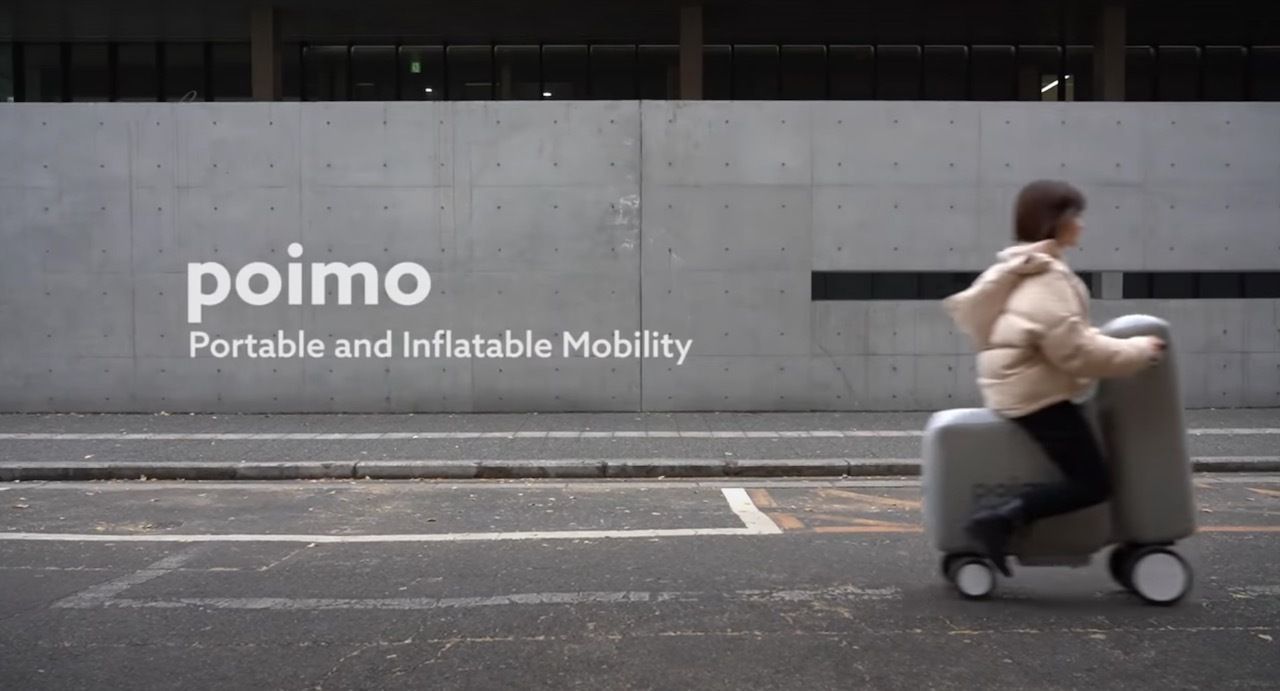 Currently in the prototype phase, the portable, inflatable e-bike blows up in minutes and fits inside a backpack, meaning that buying one immediately rids you of two of life’s most mundane time wasters — sitting in traffic and searching for a parking spot. You won’t even need to find a bike rack since it folds neatly in your backpack once deflated. It’s quite possible that never before has e-biking been both so nerdy and so epic at the same time.

The inflatable e-bike was developed at the University of Tokyo and is intended to be brought to life with an electric pump in about one minute. Lacking the electric pump, a handheld pump can be substituted, though that slows down the process. After blowing it up, the rider must attach the front and back wheels, an electric motor, a battery, and a wireless controller that doubles as the separate handlebars. It’s designed to fit inside a backpack when not in use, and although the prototype weighs 12 pounds, its creators intend to make it lighter before releasing a finished product to market. 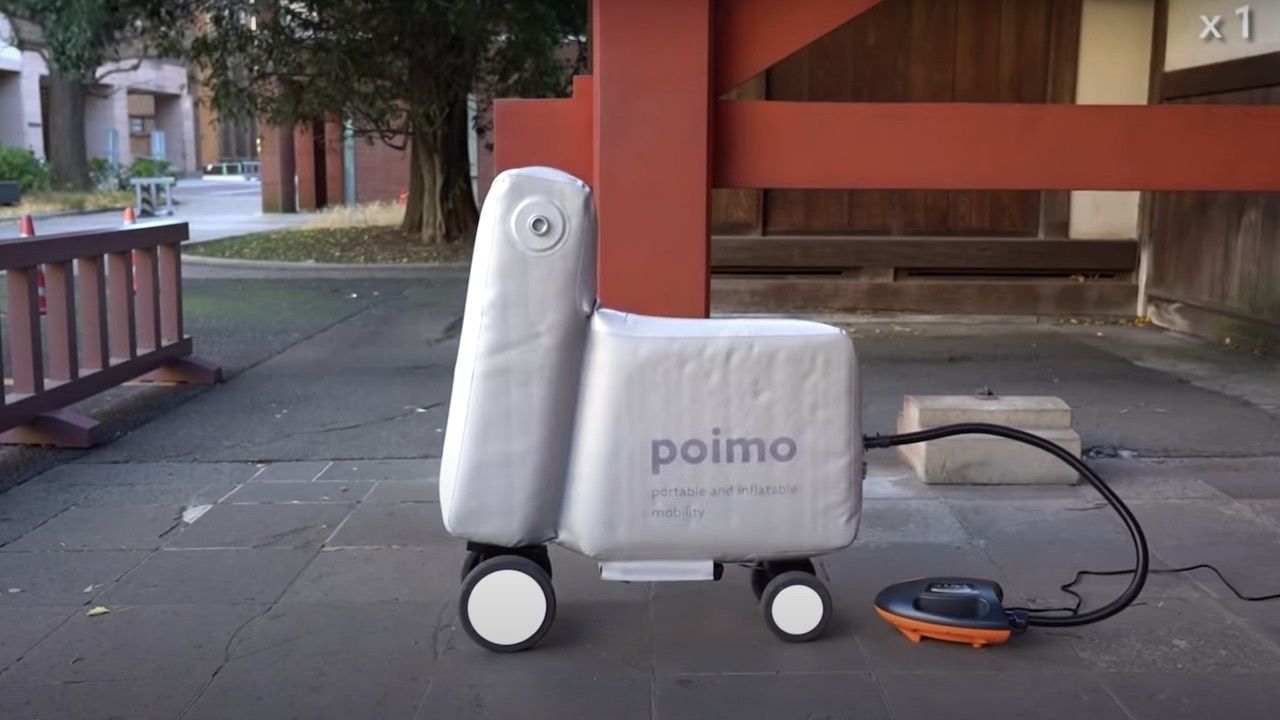 We’re not quite sure what happens if you were to accidentally puncture the inflated frame of the e-bike, but at least you’d have a moment to dismount before it shriveled to the ground. The frame is made of flexible thermoplastic polyurethane, though, so assuming that it doesn’t puncture easily, the bike is designed with the intention of heavy daily use in urban environments.

Should you buy one you’re bound to be the most unique of commuters in both your social group and workplace. And if you see pedestrians snapping your photo as you whizz by them, it’s certainly not because you’re having a bad hair day.

CyclingNewly bike-friendly cities want to stay that way post pandemic
Tagged
News
What did you think of this story?
Meh
Good
Awesome