Procida, an island off the coast of Naples, has earned the distinction of being chosen as Italy’s Capital of Culture for 2022. It’s the first island to win this title since the award began in 2014. Procida was picked among a selection of 10 finalist cities. 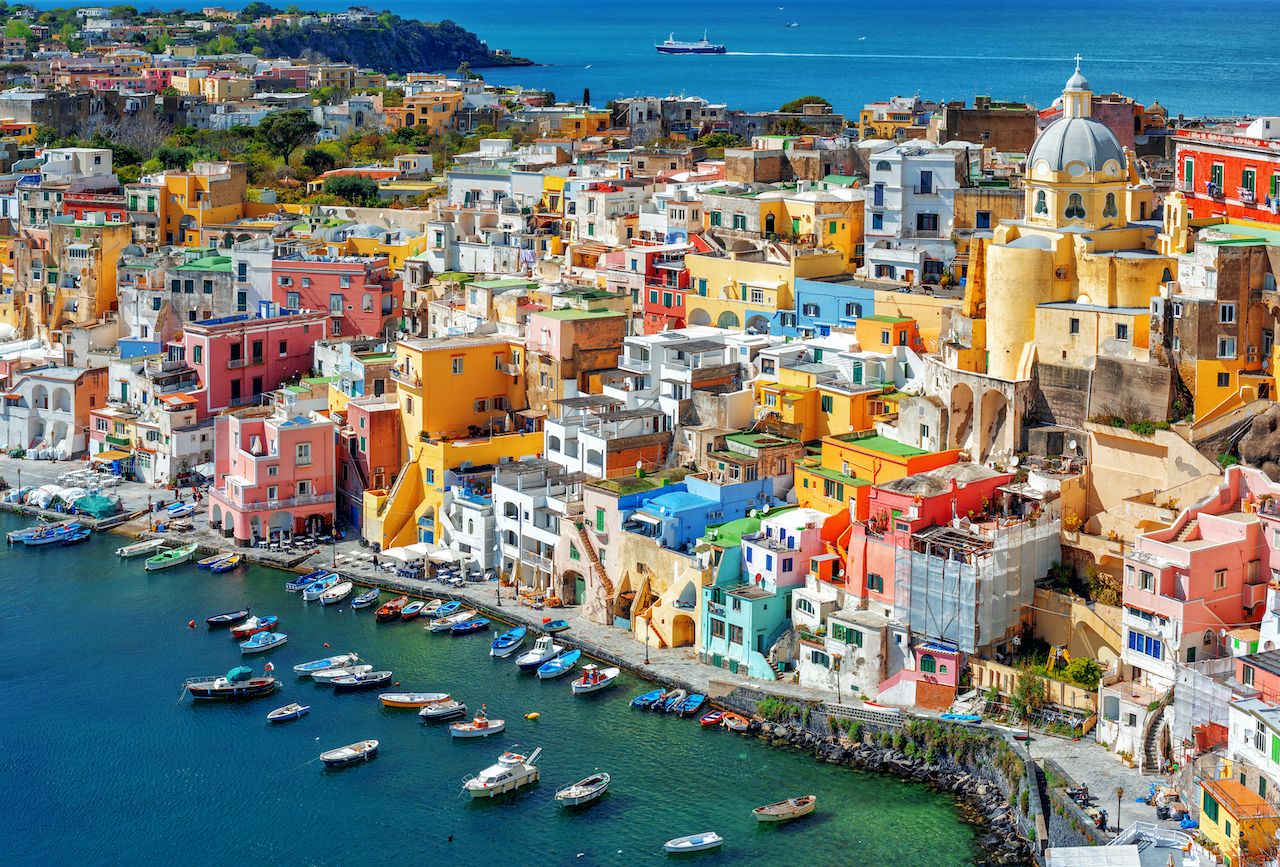 The announcement was made by Italian Minister of Cultural Heritage Dario Franceschini. Porcida will take over the title from Parma, which held the title in 2020 and 2021.

The theme of Procida’s winning application for the honor was “Culture doesn’t isolate,” which, according to the Capital of Culture Commission, is a vision “capable of conveying a poetic message, a vision of culture that reaches out from the tiny reality of an island as a well-wish for all of us, for the country, in the months to come.”

The town of just 10,000 people is known for its colorful buildings and sea views, and dates back to the 15th century BCE. Mayor Raimondo Ambrosio suggested that “Procida can be considered a metaphor of many places, many administrations, many communities who have rediscovered the enthusiasm and pride for their territory.”

Trip PlanningThe most amazing islands in Italy you’ve never heard of
Tagged
News Italy
What did you think of this story?
Meh
Good
Awesome

Italy finally bans all cruise ships in Venice, for real this time