While people across the globe have spent time in lockdown, animals have had a much-needed breather. Goats have been seen roaming the streets of a quiet Welsh town and lions have been comfortable enough to sleep in the middle of Australia’s roads undisturbed. Now, an adorable new friendship has ignited between Elsa, a koala, and Hope, a wombat, at the Australian Reptile Park in Somersby, and the bond between the two adorable species has surprised zoologists.

“Hope is a little ray of sunshine and we just knew the two of them would enjoy getting to know each other! It makes for one cute video that’s for sure! It’s a very special friendship these two have formed and I can’t wait to see it continue to blossom,” Hayley Shute, park curator, said in a press release. 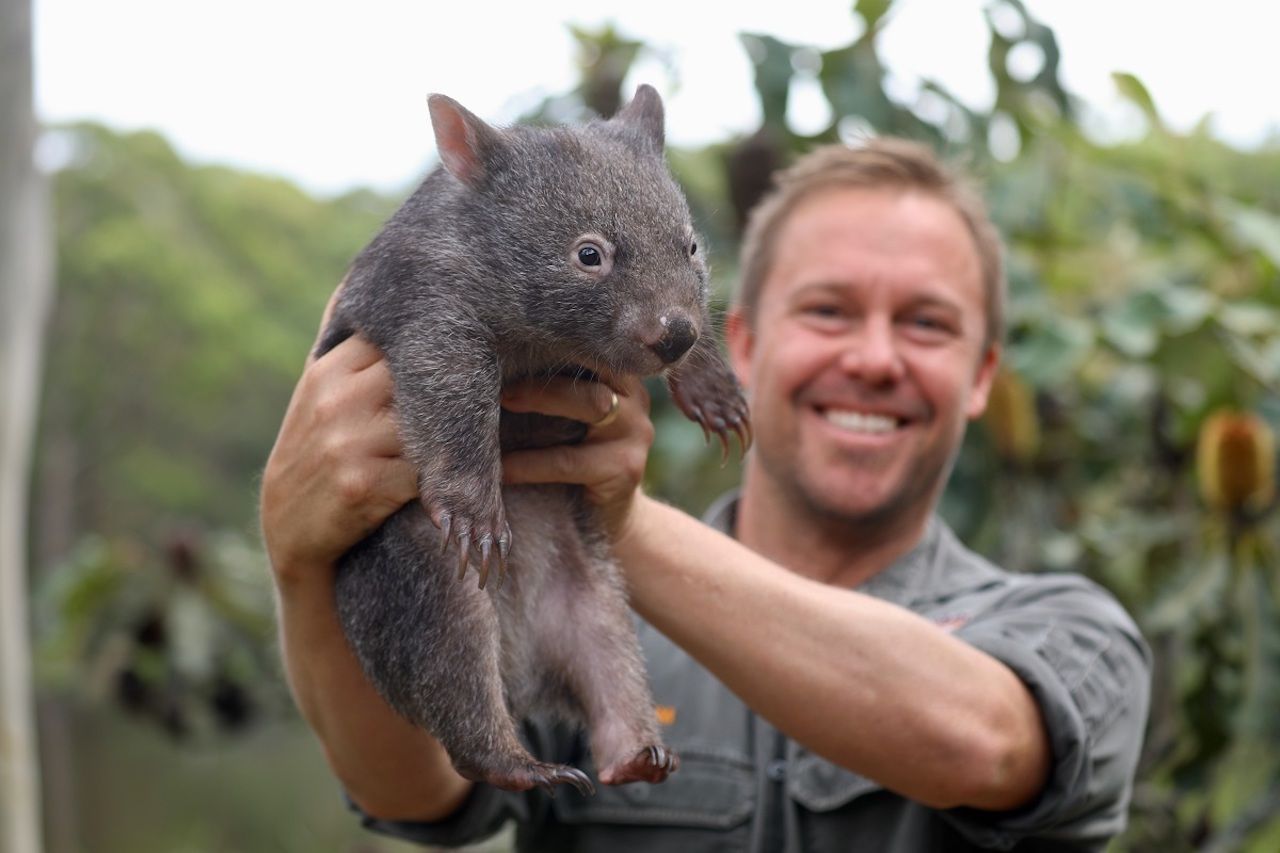 Throughout lockdown, the animals bonded during cleaning time, as they were often housed in the same cage. Beyond sharing space, they both suffered a complicated upbringing with the absence of a mother figure and were hand-raised by zoo staff. Elsa and Hope have naturally grown close, are inseparable, and have been spotted playing and giving each other nose kisses. 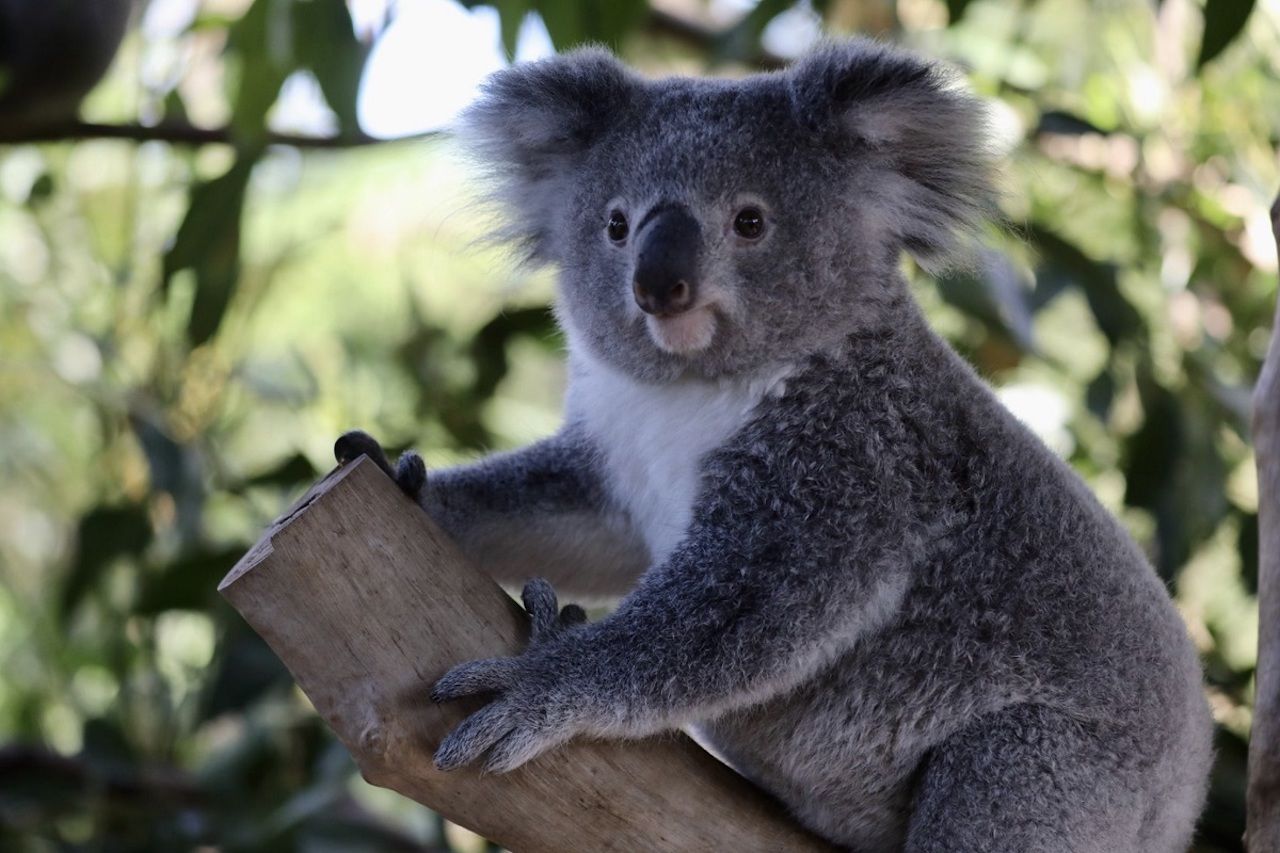 Though the two species are close relatives and are both nocturnal, this friendship is highly unusual. In the wild, the marsupials inhabit different environments. Koalas spend a lot of time in trees chewing eucalyptus, while wombats shelter in burrows.

The adorable photos of Elsa and Hope have become something of an internet sensation and raised awareness of the park and the rest of its residents. The Australian Reptile Park runs a number of conservation initiatives to protect endangered species, such as the Tasmanian Devil breeding program.

NewsNewborn Pygmy Hippo Is the Most Adorable Animal at the San Diego Zoo
Tagged
News
What did you think of this story?
Meh
Good
Awesome