I have learnt three foreign languages in my life and all of them have been studied in classrooms with books, pads of paper, and the occasional tape. But the world has changed since I started learning Russian 10 years ago, and we now have much more sophisticated ways to become multilingual.

Duolingo is one of those ways. The language-learning mobile app counts 120 million users who can choose among 22 different languages.

To find out which languages are the most popular around the globe, Duolingo looked at the daily activity of its users over a period of three months. The data covers all 194 countries.

Here is a map of the most popular language studied on Duolingo in each country: 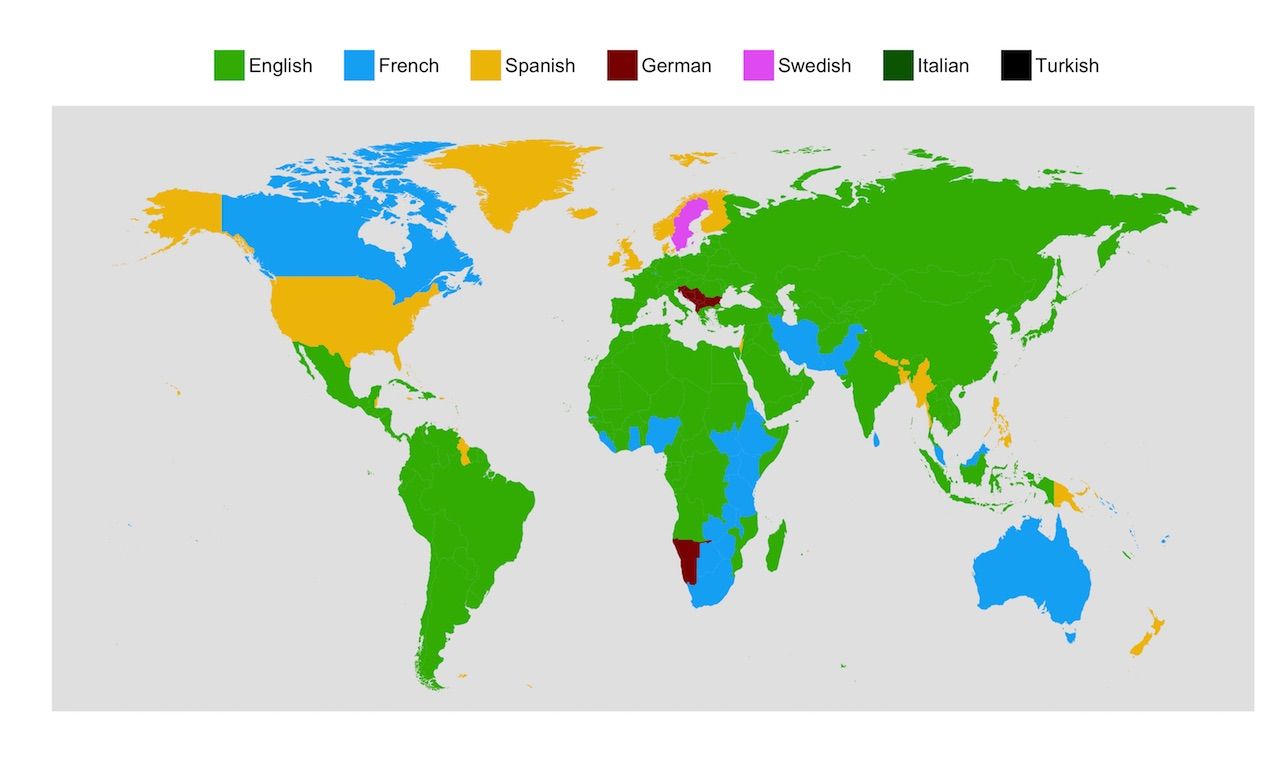 Unsurprisingly, English dominates the map by being the number one language people learn in 116 countries. It is followed by French (35 countries) and Spanish (32 countries).

What may be surprising, however, is the fact that Sweden’s most popular language studied on Duolingo is Swedish. Why would Swedes need to learn their own language? Well, according to Duolingo’s research one in six Swedish residents in 2015 was born outside of Sweden and these people are keen to learn the language of the country they immigrated in.

Here is a map of the second most popular language studied on Duolingo in each country: 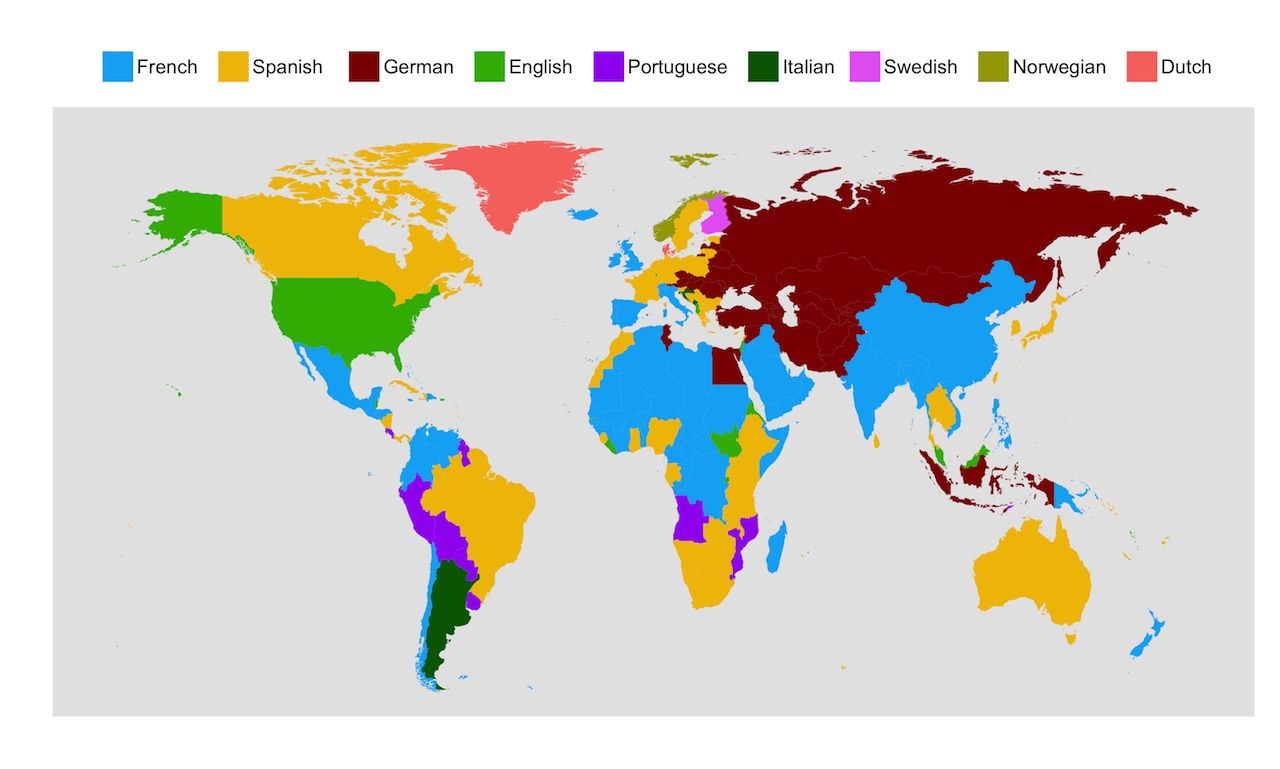 What language(s) are you learning? And why? Are you using an app such as Duolingo to become a polyglot?

For more information regarding Duolingo’s research, visit their website here.

LanguagesThe 7 Best Language Learning Apps To Use Abroad
Tagged
Languages
What did you think of this story?
Meh
Good
Awesome