Lockdowns are keeping loved ones apart, and some are taking being separated a lot better than others. Dale McLaughlan, from North Ayrshire, Scotland, has been jailed for jet skiing from a peninsula in Scotland to the Isle of Man to see his girlfriend. It wasn’t the jetskiing itself that was the problem, but breaking the COVID-19 rule of entering the Isle of Man without special permission. The rule was put in place to protect the island’s residents from exposure to COVID-19.

Perhaps most impressive, the four-and-a-half-hour journey was the first he’d ever made by jet ski, having never ridden one before. Reportedly, he thought the trip would only take 40 minutes since one can see the Isle of Man from the peninsula where McLaughlan started. 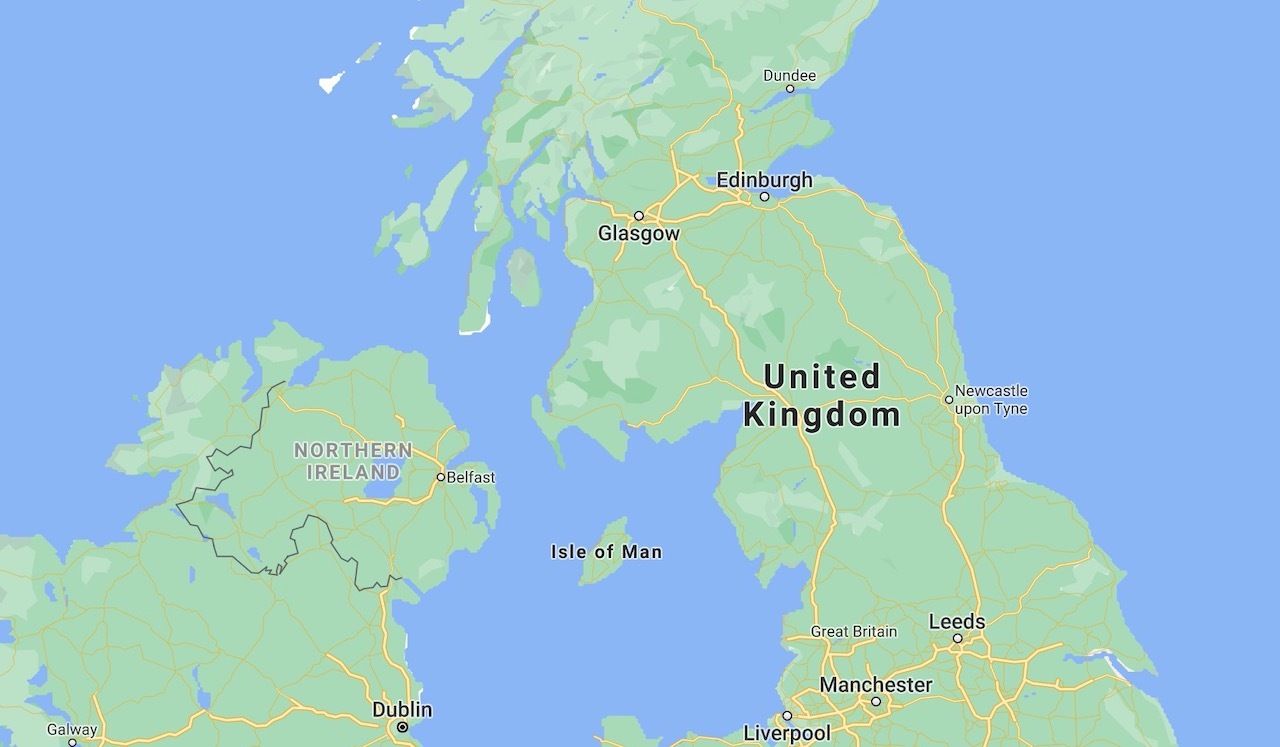 Upon arriving at the northern town of Ramsey, he walked 15 miles to the capital of Douglas, where his girlfriend lives, and the pair attended two busy nightclubs before being caught during identification checks.

According to his defense lawyer, McLaughlan suffered from depression and was struggling to cope in the absence of his girlfriend. That defense didn’t get him out of trouble, though. Deputy high bailiff Christopher Arrowsmith said his actions were a “deliberate and intentional attempt to circumnavigate” island restrictions, and he was sentenced to four weeks in jail. Love does not always prevail, apparently.

Social Distancing
Tagged
News
What did you think of this story?
Meh
Good
Awesome