If the trailer for Ammonite, starring Kate Winslet and Saoirse Ronan, has you hooked, you’ll be fascinated to hear that although the beautiful on-screen relationship between Winslet and Ronan may not be historically verifiable, Winslet’s character, Mary Anning, is no work of fiction.

Anning, a fossil hunter who is now praised as a pioneer paleontologist, did exist but was often discredited and rarely acknowledged by the scientific community during her time. She was born in 1799 in Lyme Regis in Dorset, England, a region now better known as the Jurassic Coast, and she made stunning discoveries throughout her life. Among many other finds, she dug out the large skeleton of a ichthyosaurus, a marine reptile thought to have lived 201-194 million years ago, when she was only 12 years of age; she found the complete skeleton of a plesiosaurus at age 24, as well as the remains of a pterodactyl five years later. 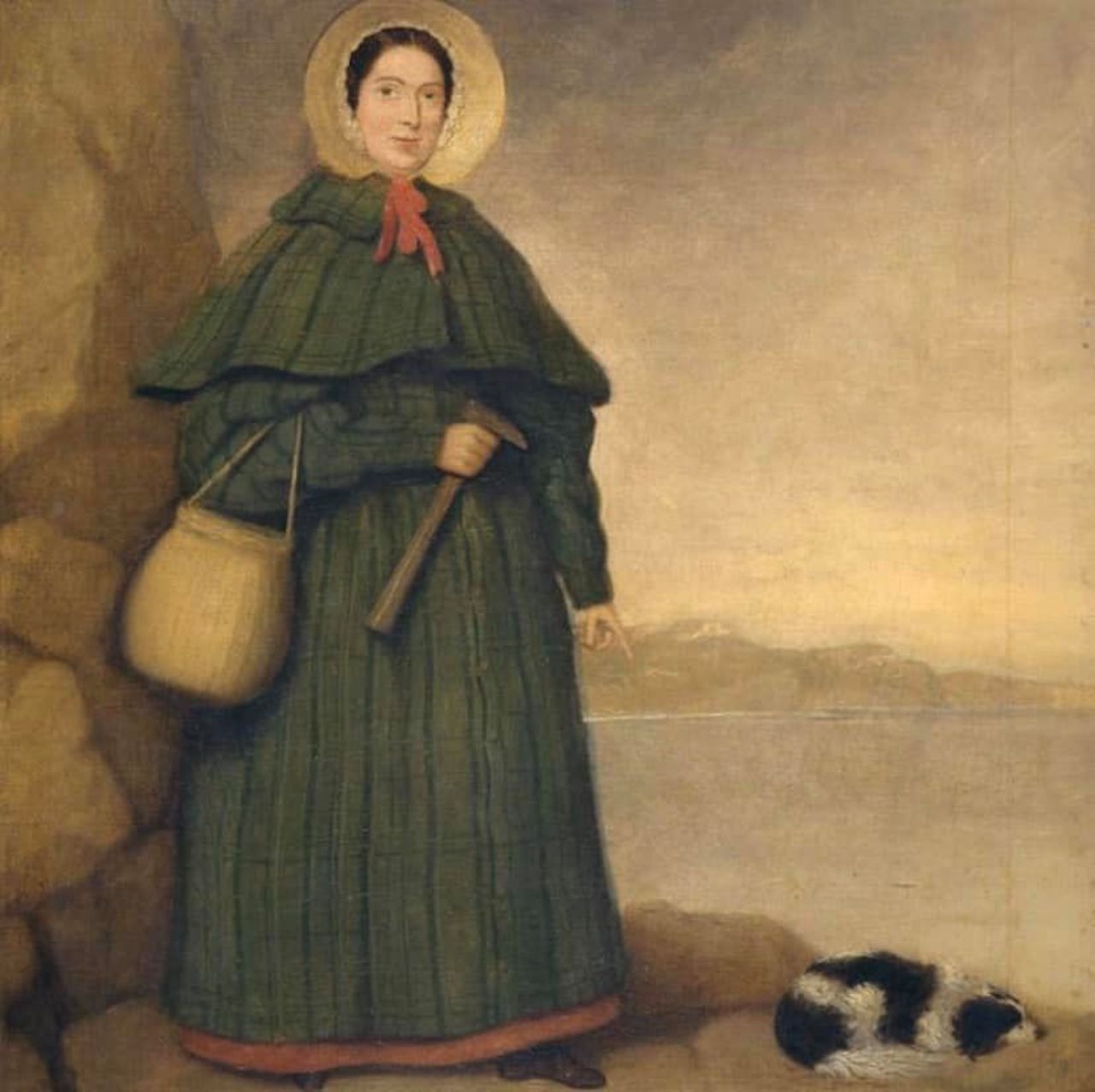 Anning was a little-educated woman of very modest background who initially sought fossils on the beaches of Lyme Regis to sell them and help her family pay their debts and keep afloat. Even after her many discoveries, many of which she sold, she struggled financially until the end of her life. She was rarely credited for her finds and never truly made a reputation as a serious scientist until after her death in 1847. 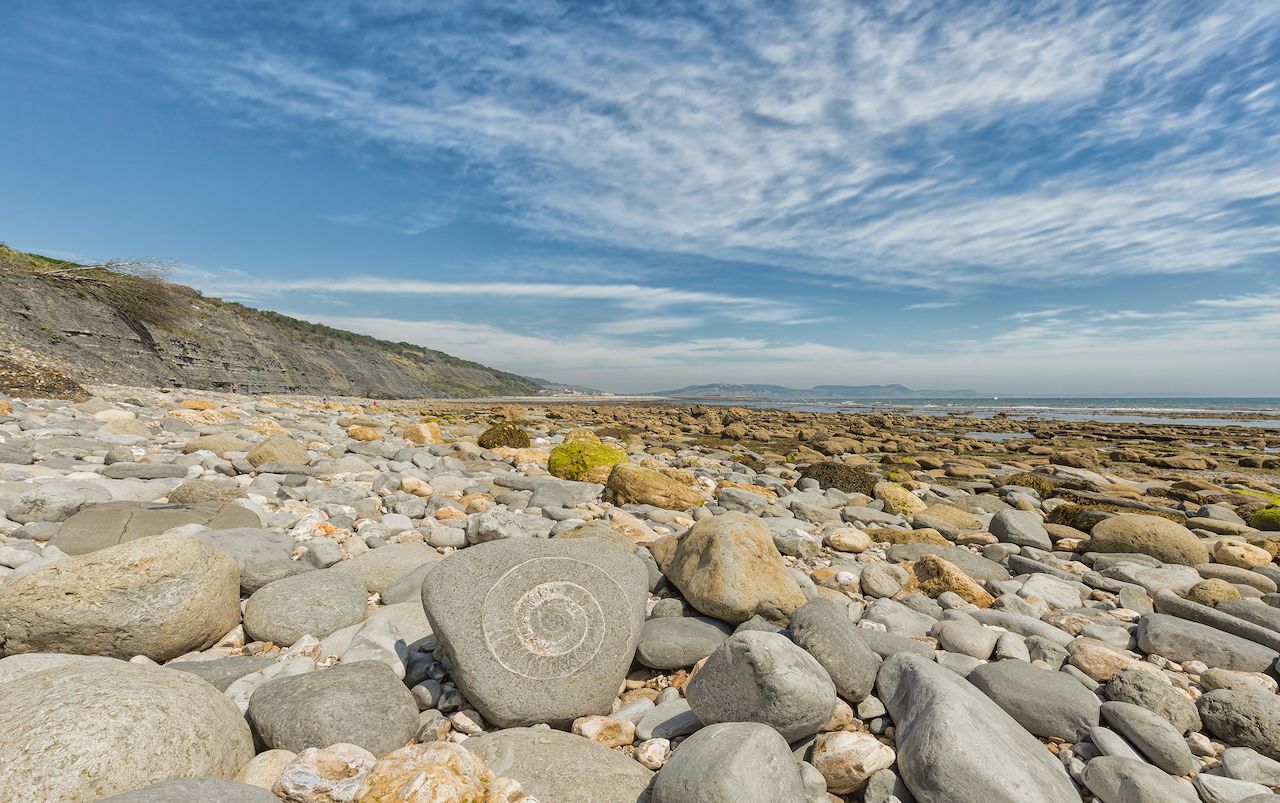 Today, Anning’s legacy can be found all over the Jurassic Coast. The UNESCO Natural World Heritage site, which spans 95 miles, is rich in fossils containing up to 185 million years of history. Fossil hunting is encouraged (independently and via organized walks) on the Jurassic Coast, and Lyme Regis is one of the best and safest places to find fossils in the area, especially ammonites. The town has also created a museum, the Lyme Regis Museum, on the site of Anning’s family home, where the invaluable scientific contributions of this remarkable woman are celebrated front and center in a wing that bears her name. There’s even a campaign, backed by Sir David Attenborough, to erect a statue to Anning in the town of Lyme Regis, fittingly called “Mary Anning Rocks.”

The British capital has also made up for lost time. The stunning Natural History Museum of London displays many of Anning’s finds, including her ichthyosaur, plesiosaur, and pterosaur, and acclaim the formidable work of Anning who is often justly nicknamed “the mother of paleontology.” 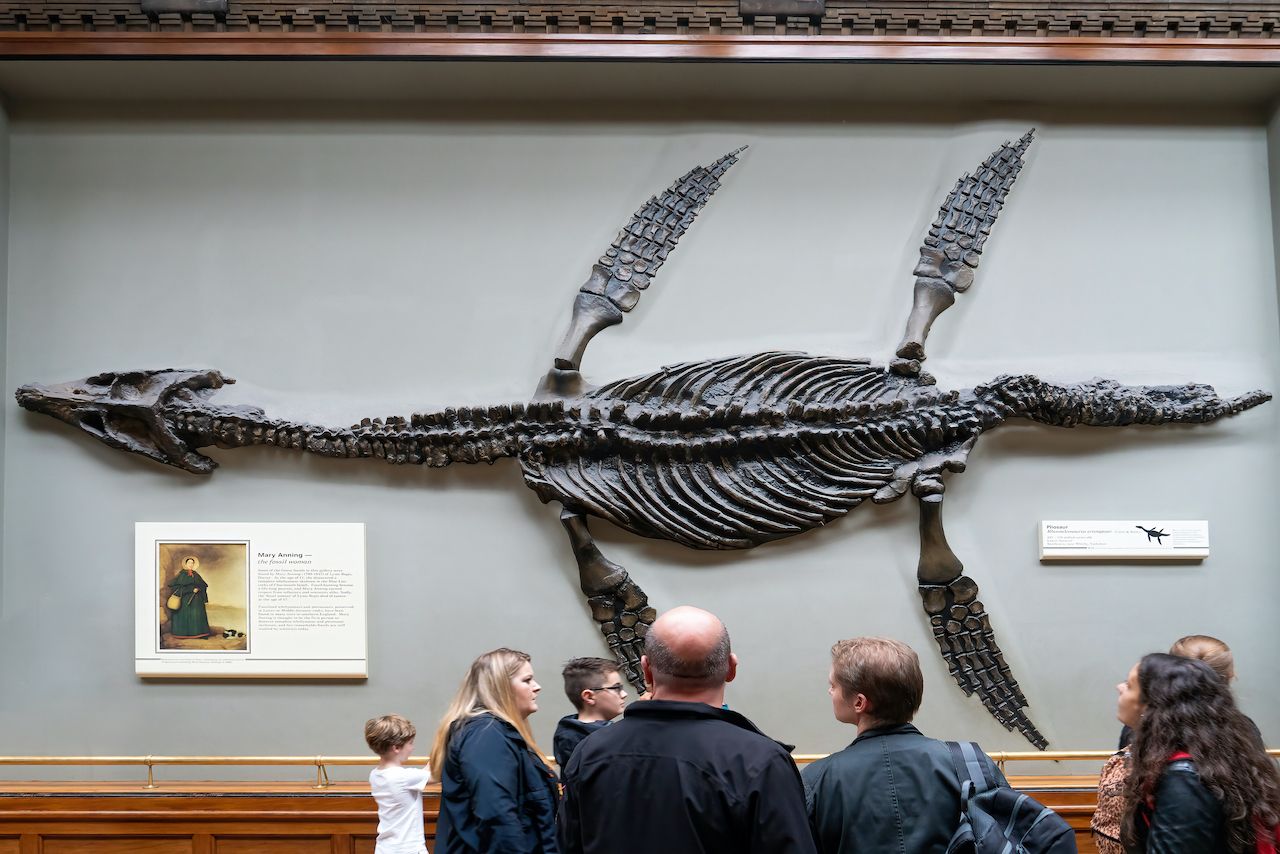 Not much is known about Anning’s private life. She was never married and never had children, and the character played by Saoirse Ronan is thought to be a combination of some of the women who were present in Anning’s life, friends and collaborators, such as Charlotte Murchison (who the character is named for) and Frances Bell. Therefore, it is almost impossible to know if Ammonite is a true story. Some distant relatives allegedly objected to the lesbian interpretation of Anning’s story, but director Francis Lee (of God’s Own Country fame) defended his portrayal of Anning, tweeting “After seeing queer history be routinely ‘straightened’ throughout culture, and given a historical figure where there is no evidence whatsoever of a heterosexual relationship, is it not permissible to view that person within another context…? Particularly a woman whose work and life were subjected to the worst aspects of patriarchy, class discrimination and gender imbalance.”

Ammonite, although perhaps more than just a biography as it weaves in a wonderful queer love story, is further recognition of Anning’s work and adds to the legacy of this legendary scientist whose life story is sure to influence aspiring female scientists for centuries. While its previously scheduled debut at Cannes was scrapped due to the COVID-19 pandemic, the film will now premiere in September at the Toronto Film Festival and will be released in theaters November 13.

Parks + WildernessThe Best Places in the World To Go Fossil Hunting
Tagged
Archaeology Movies
What did you think of this story?
Meh
Good
Awesome

Every Roller Coaster at Cedar Point, Ranked
The 11 Sexiest Live Shows Las Vegas Has To Offer
The 8 Best Movies and Shows To Watch Before Going To Paris
The 11 Most Impressive Buddha Statues in the World
I’m a Professional Road Tripper. Here’s What I Never Leave Home Without.