If you’re trying to figure out your next get-rich-quick scheme, you might want to look into pumpkin growing. Steve Geddes of New Hampshire netted $6,000 in prize money after he grew a 2,528-pound pumpkin. Dubbed the largest pumpkin ever grown in North America, it came in first place at the Deerfield Fair this week, setting a high bar for aspiring pumpkin growers. 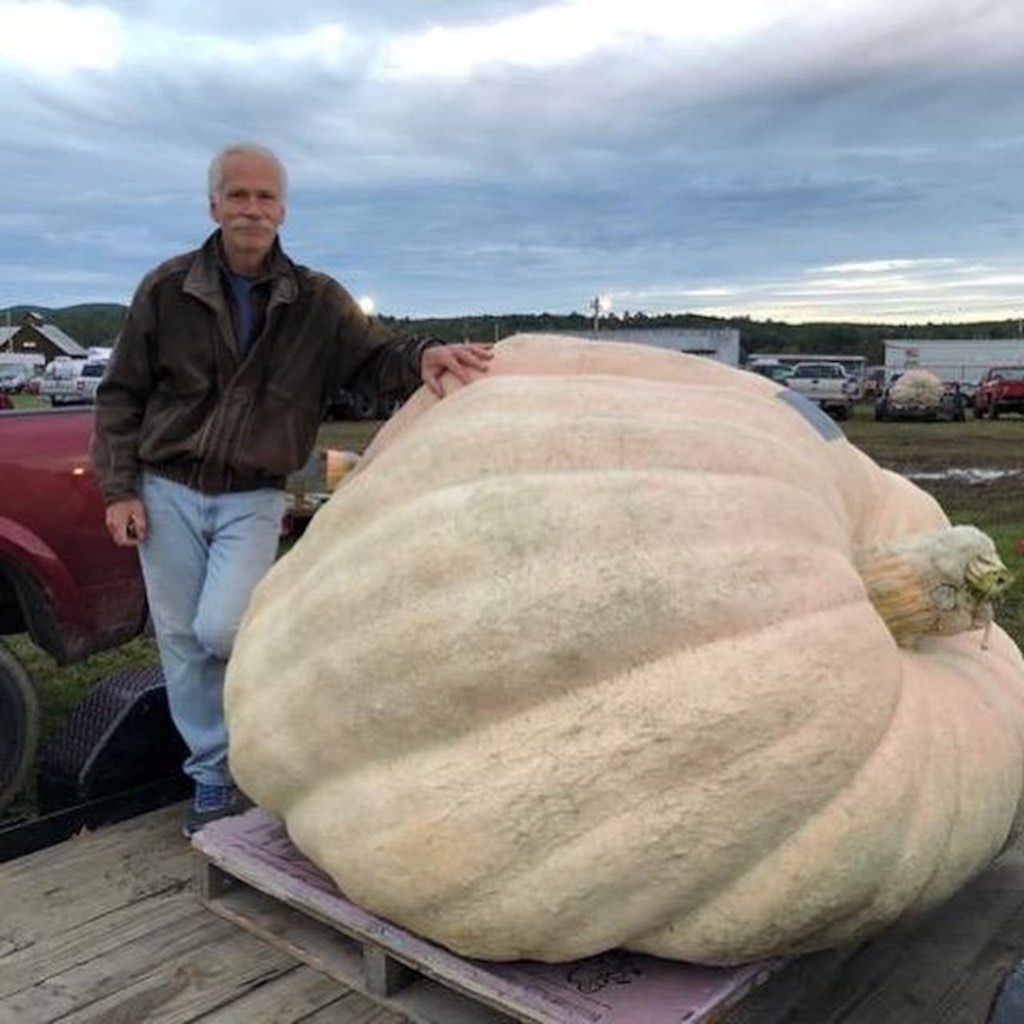 There’s an official global organization that makes the rules for growing giant pumpkins, called the Great Pumpkin Commonwealth. They confirmed to The Boston Globe that Geddes’ pumpkin is, in fact, the biggest pumpkin ever grown in North America, and falls just 100 pounds short of the world’s heaviest pumpkin ever. “It’s a big deal,” Woody Lancaster, the northeast representative for the GCP told The Boston Globe.

When asked what motivates him to continue pursuing his love of pumpkin growing after 25 years, Lancaster said, “It’s seeing something the size of your thumbnail grow into a 2,000-pound fruit. It’s the challenge. It’s the joy of accomplishment. And more than anything, it’s the people.”

The only pumpkin in the world larger than Geddes’ was grown by Belgian Mathias Willemijns in 2016, and it weighed in at an impressive 2,624 pounds.

Beer8 Pumpkin Beers Made With Real Pumpkin
Tagged
News New Hampshire, United States
What did you think of this story?
Meh
Good
Awesome