Italy has no shortage of beautiful towns, but some are actually certified for their beauty. The I Borghi più belli d’Italia association — “Italy’s Most Beautiful Towns” — was created to protect and promote small towns with a population of under 15,000 people. After applying for the coveted designations, towns undergo a thorough screening process that certifies their artistic, historical, and cultural heritage, as well as local traditions and tourism infrastructure. In October, six new towns joined the list: Monte Sant’Angelo, Tropea, Monteleone d’Orvieto, Bassano in Teverina, Casoli, and Montechiarugolo. 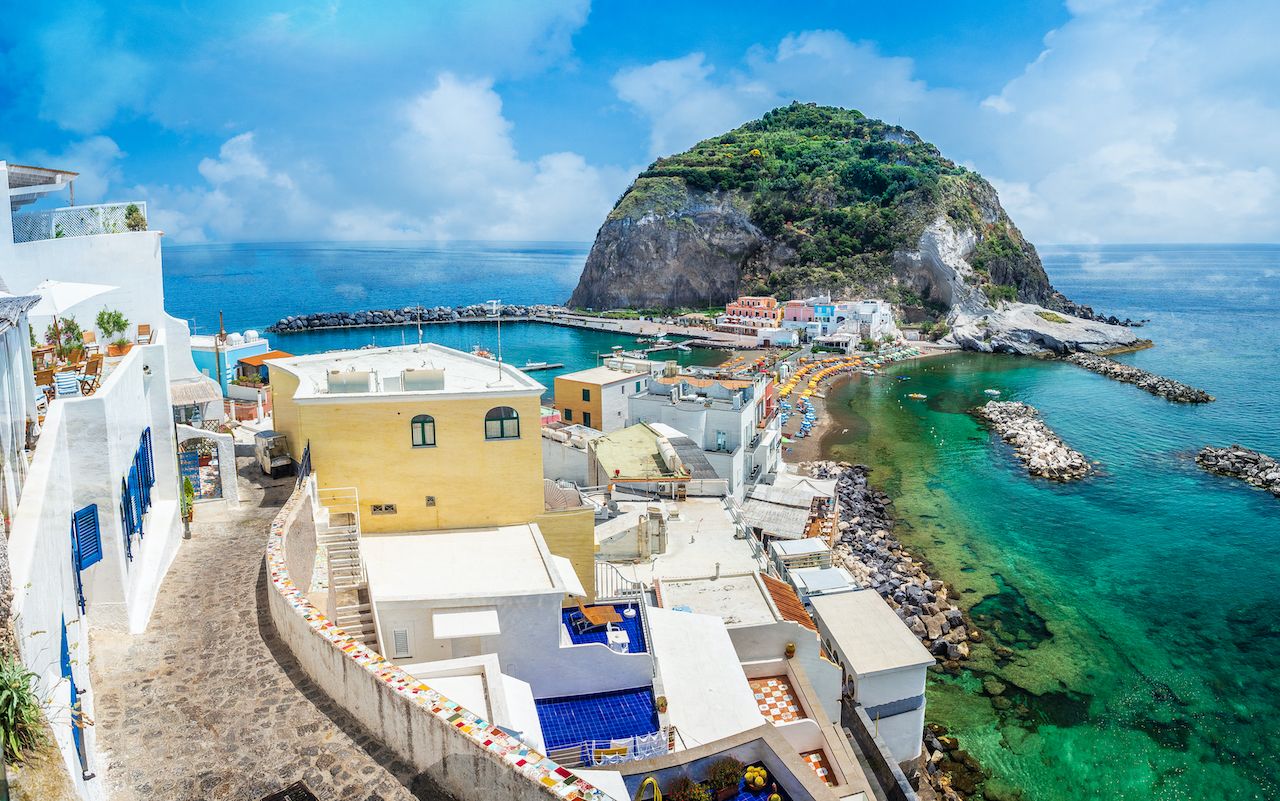 With a view of the Gulf of Manfredonia, Monte Sant’Angelo is home to two UNESCO World Heritage sites — the Sanctuary of San Michele Arcangelo dating back to the 15th century, and the ancient beech forests of Umbra. The city’s Sacred Grotto was named by National Geographic as one of the most beautiful Sacred Caves in the world in 2014, and the Michelin green guide recognized the city’s historic center in 2018. 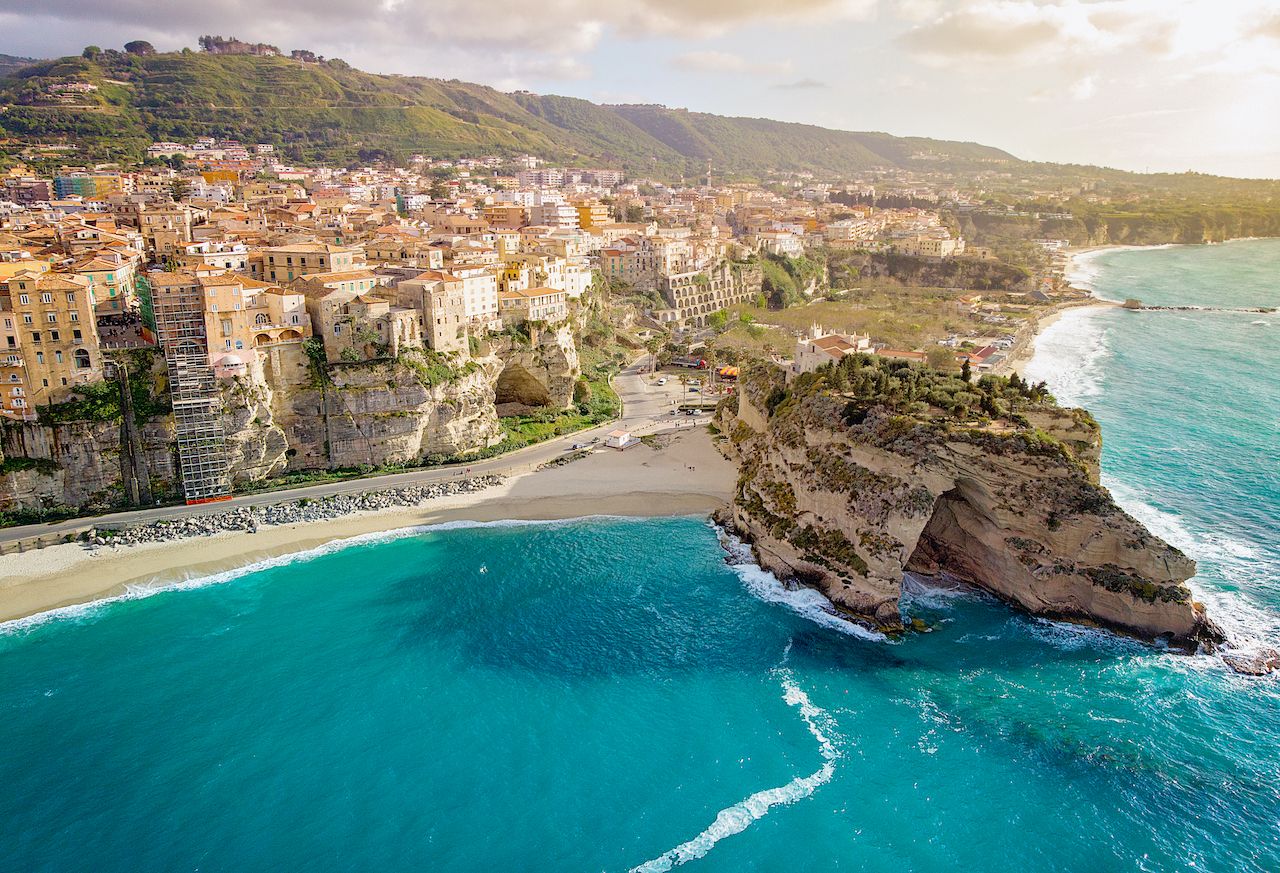 Right on the Tyrrhenian Sea in a section of the Italian coast named “The Coast of the Gods,” Tropea’s landscape is defined by its church of Santa Maria dell’Isola, standing on a cliff coming out of the sea. Ancient streets and alleyways line the city’s historic center, and the long sandy beach attracts tourists who can’t resist the clear, turquoise waters. Tropea was a candidate for the Italian capital of culture in 2022. 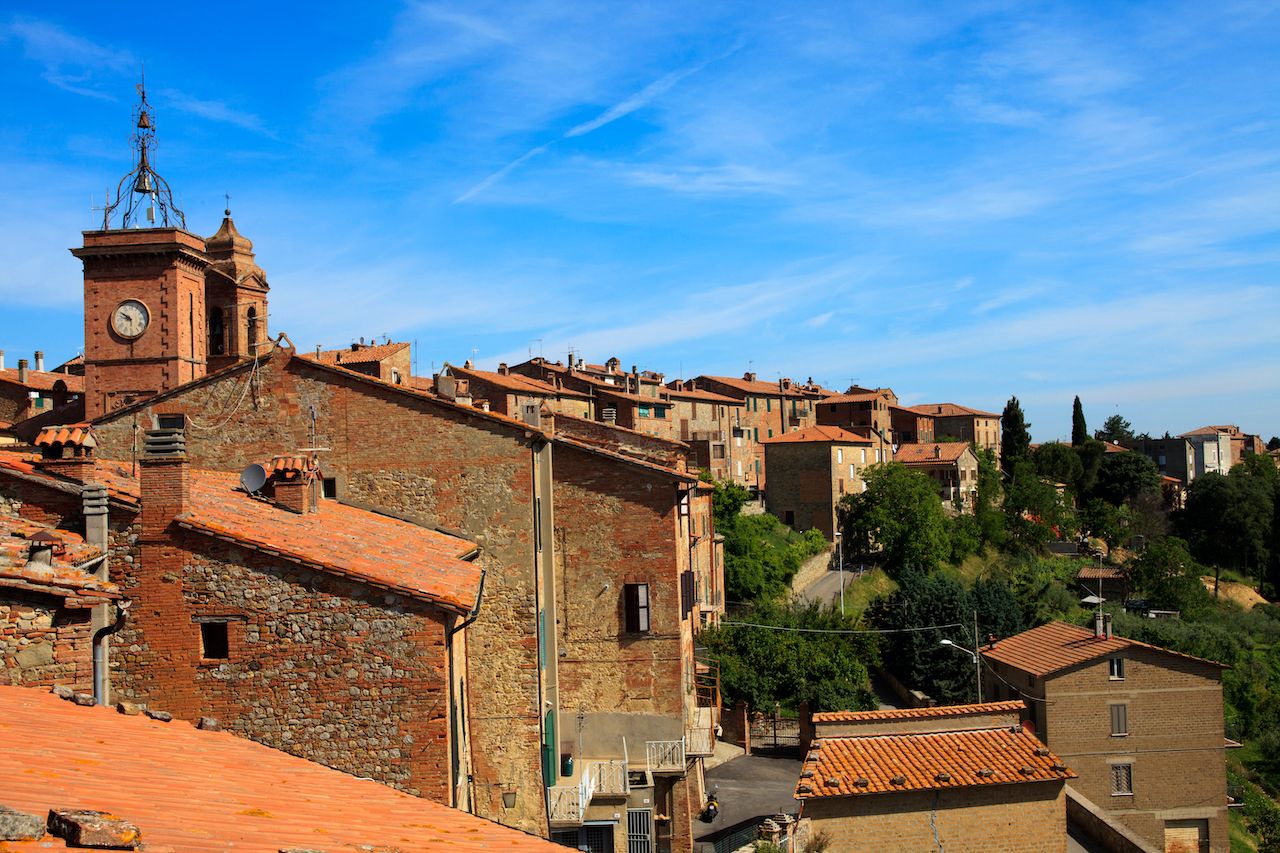 Located in the “green heart of Italy,” Monteleone d’Orvieto is surrounded by nature that can be admired from the city’s many balconies and rooftops. The best view is probably from the Piazza del Torrione, though visitors should also be sure to check out the Church of the Holy Apostles Peter and Paul, which is considered one of the most beautiful churches in the area. The ancient streets are defined by the reddish color of the buildings. 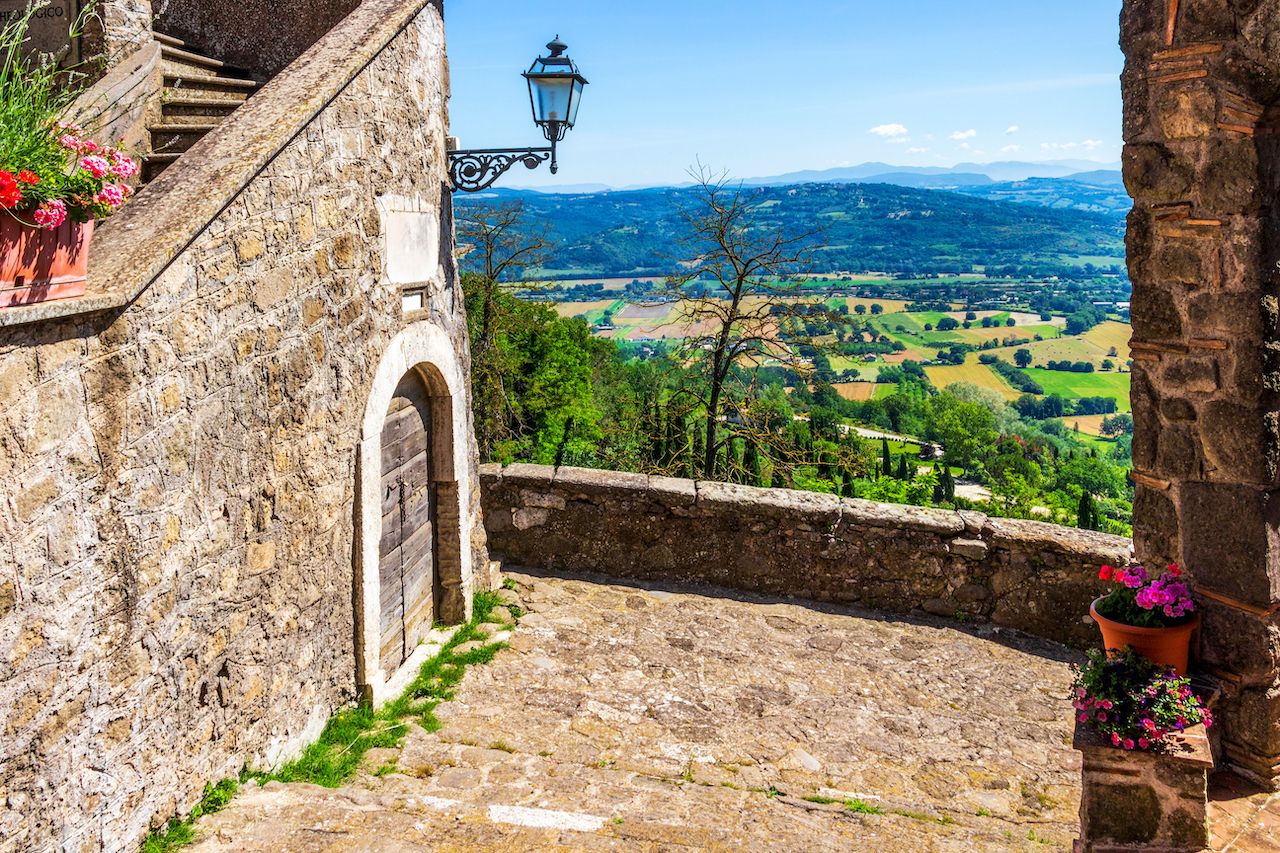 Overlooking the Tiber valley, Bassano in Teverina has been inhabited since the Etruscan era. It’s know for its beautiful Clock Tower and Church of Santa Maria dei Lumi, as well as the Old Fountain. The nearby abandoned village of Chia is also worth a visit. 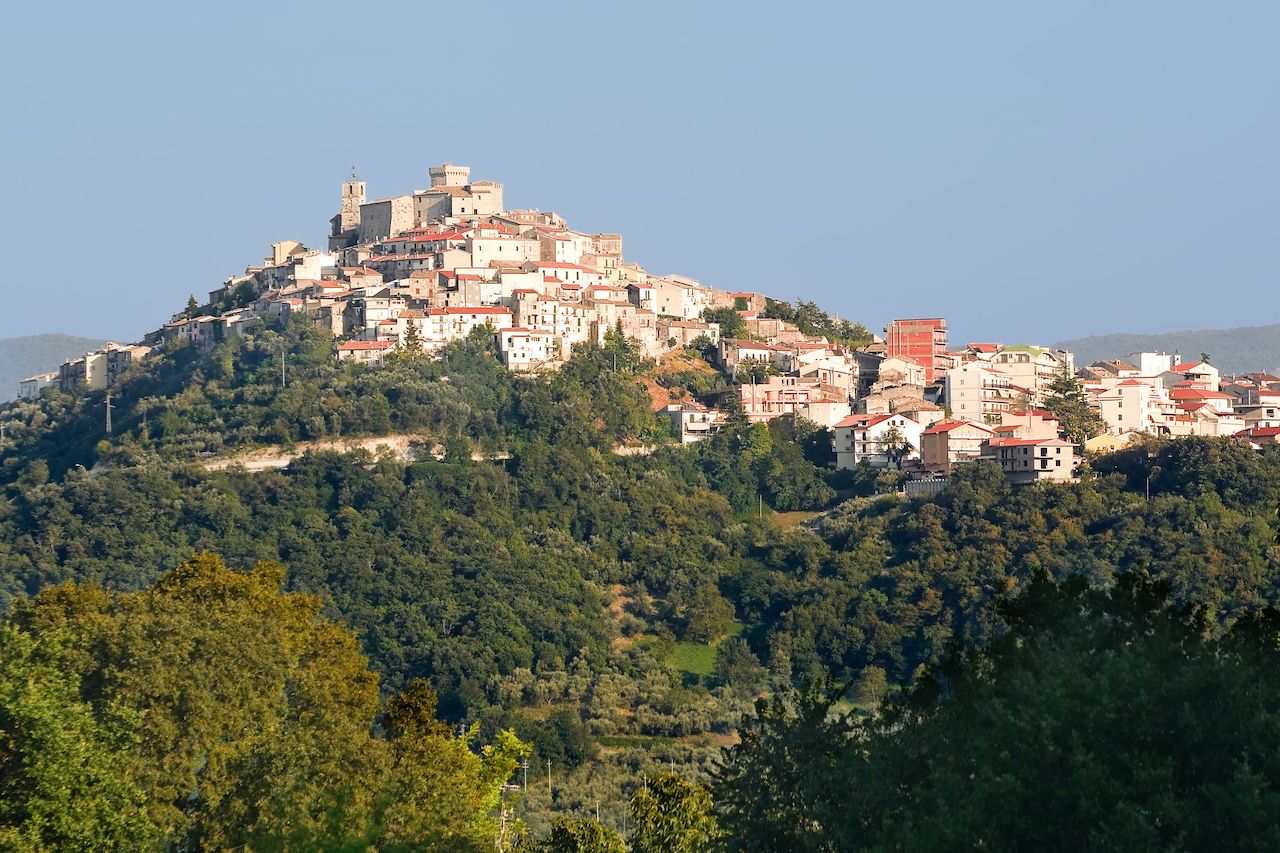 A medieval town overlooking the Aventino river valley, Casoli is located amid the hilly vineyards and nature reserves of Abruzzo. The city sits on a hill with a sweeping view of the mountains, and has a historic city center made even more impressive by Masciantonio Castle. The city is also home to the Church of Santa Maria Maggiore. 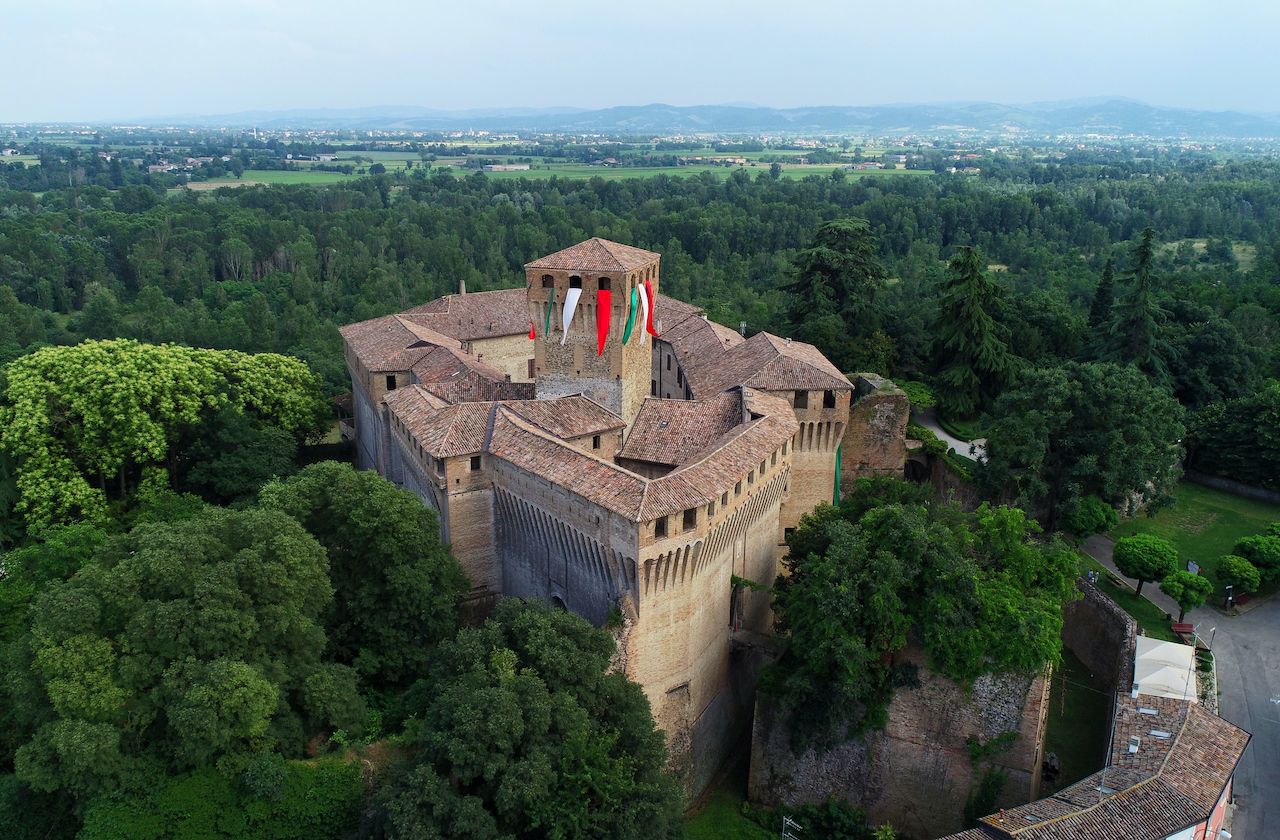 Montechiarugolo is located on the first hills of the Tuscan-Emilian Apennines. Although it has just 87 residents it certainly makes its presence felt on this list with its beautiful castle, belonging to the Marchi family. The castle is home to several frescoes and valuable furnishings, thanks to the patronage of the 16th century Count Pomponio Torelli, who transformed the castle into a real court. From the castle you can also get a clear view of the Reggio Emilia shore, which is a popular site for weddings and banquets.

TravelThe Best Place To Go in Italy for Every Type of Traveler
Tagged
News Italy
What did you think of this story?
Meh
Good
Awesome