We’ve heard some shocking statements from the White House over the last three years, as the racism of the man in the Oval Office has become increasingly brazen. There’s more to worry about than the ugliness in President Trump’s character, because the hate he stokes is a political tool with a very dark endgame. Anyone who doubts that just needs to look around the world at populist leaders who use the same divisive tactics.

Prime Minister Viktor Orbán of Hungary has labeled Syrian immigration an invasion “of poison.” In India, Prime Minister Narendra Modi has allowed violence against the country’s Muslim population to soar. Philippines President Rodrigo Duterte has called on citizens to kill criminals and drug users. And in Brazil, President Jair Bolsonaro has promised to rip away all land and protections from the country’s “smelly” indigenous communities. 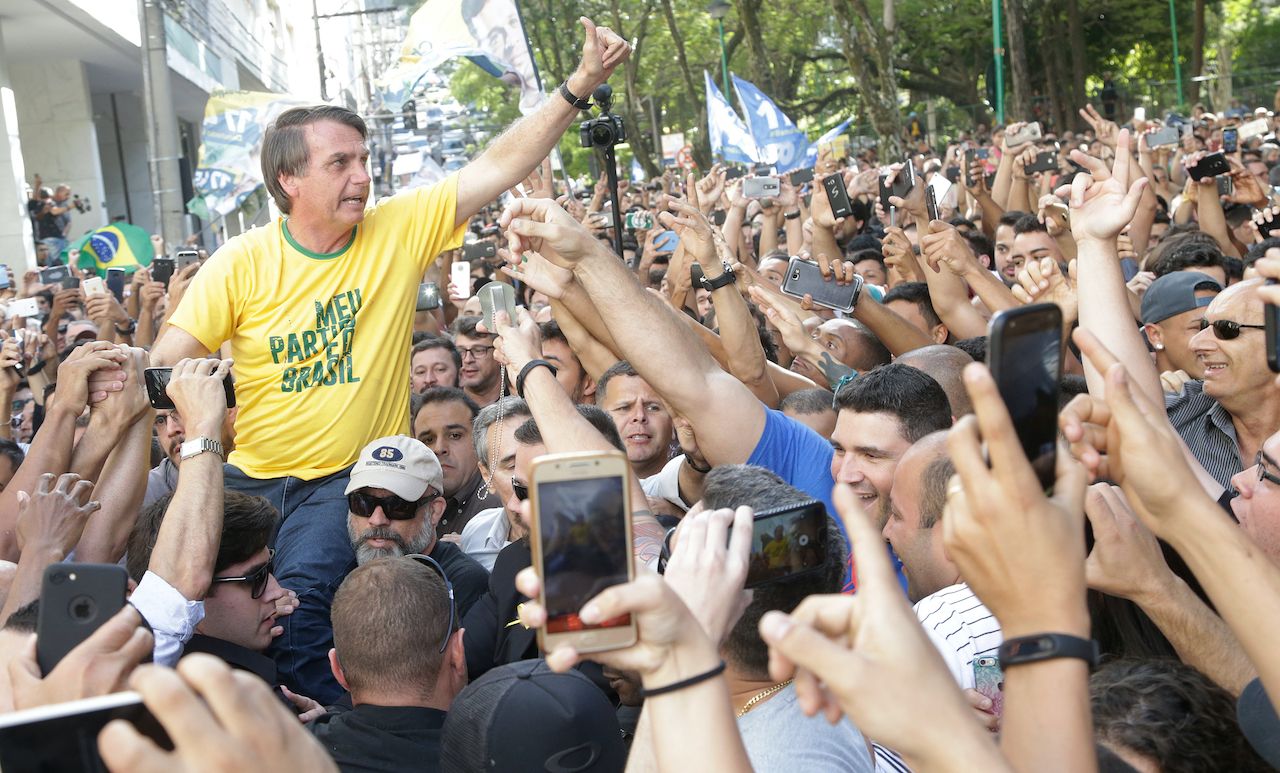 Each of these heads of state is using an old-fashioned tool to address the economic distress and concerns of a population affected by globalization and a modernizing world and to justify putting more power in their hands: Blame the other.

“There’s a real tendency of scapegoating, and it can be a scapegoating of foreigners and people who don’t look like us, but also a scapegoating of people who are either marginalized or who have traditionally been discriminated against,” says Stewart Patrick, a senior fellow at the Council on Foreign Relations.

More seriously, adds Patrick, “There’s a long tradition of people with an authoritarian mindset, and a populist mindset, of seeing the enemy within as well.”

The question goes beyond trying to address who deserves to be called a citizen of India, Brazil, or the United States. There is more at stake than an ugly, exclusionary vision for a particular country. As Patrick says, the rhetoric of these political leaders isn’t just designed to sow division; it’s meant to create real fear.

“The claim is over competing visions of national identity…But when push comes to shove the politics have been more of fear and divisiveness in practice, because fear and anxiety are the lifeblood of these movements,” says Patrick. “If you don’t have a sense of the country under siege, what are you there to fix or protect people from? People will only turn to you if they believe somehow there’s an enemy.” 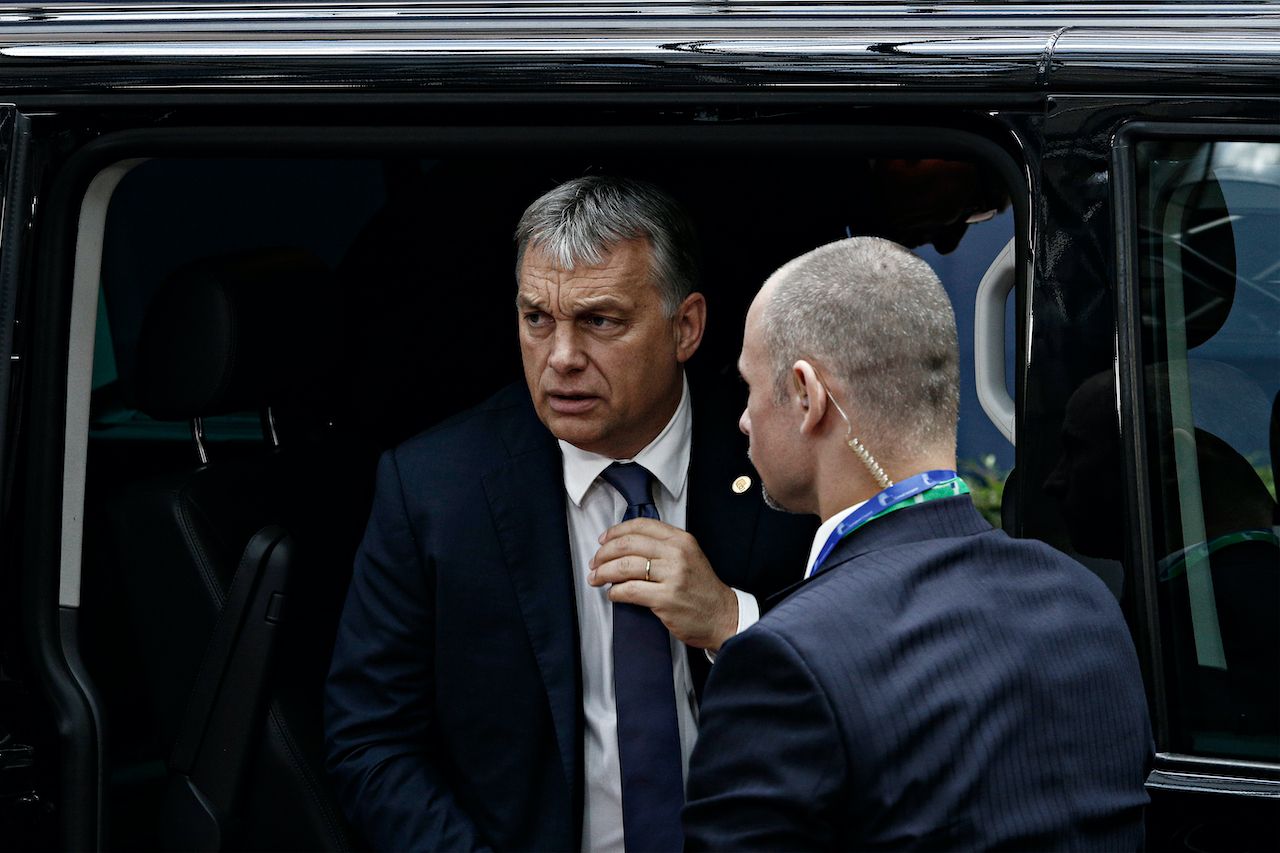 In Hungary, Orbán has used the country’s immigrant crisis to his political advantage, says Kim Lane Scheppele, professor of sociology and international affairs at Princeton University.

“Orbán had had anti-immigrant rhetoric and policies long before there were immigrants to weed out or wall off,” says Scheppele. The refugee crisis following the Syrian civil war, where one million people sought to pass through Hungary on their way to countries like Germany and Sweden was “like a gift” to Orbán.

“You whip up fear of these migrants. You say that they are out to get what you have. Then by creating a crisis you can appear to solve, you look strong,” says Scheppele. She compares the situations along Hungary’s eastern border and the US’ southern border, humanitarian crises that she says were created by Trump and Orbán’s own border and migration policies.

Scheppele has said that Orbán has used the immigration crisis, and now the current pandemic, as justifications to further consolidate his power. Today, Orbán’s government is an open democracy in name only, with an ultra-sophisticated surveillance state with operations beyond its own borders. When Scheppele, a longtime Orbán critic, flew to Budapest from within Europe, she was met at her plane within three hours of purchasing her ticket by six uniformed police officers.

In Brazil, Bolsonaro has also manufactured a crisis where there wasn’t one. A long-time politician with no political goal other than his own enrichment — in 28 years as a congressman he didn’t propose a single piece of legislation, but he did employ members of his family as his congressional aides — Bolsonaro has taken a page from right-wing, populist playbooks.

Seeking the support of Brazil’s rapidly growing evangelical class, Bolsonaro was baptized as an evangelical before his presidential run and adopted an anti-diversity, anti-abortion, and anti-same-sex-marriage platform, explains Roberto Goulart Menezes, associate professor at the Institute of International Relations at the University of Brasília in Brazil. 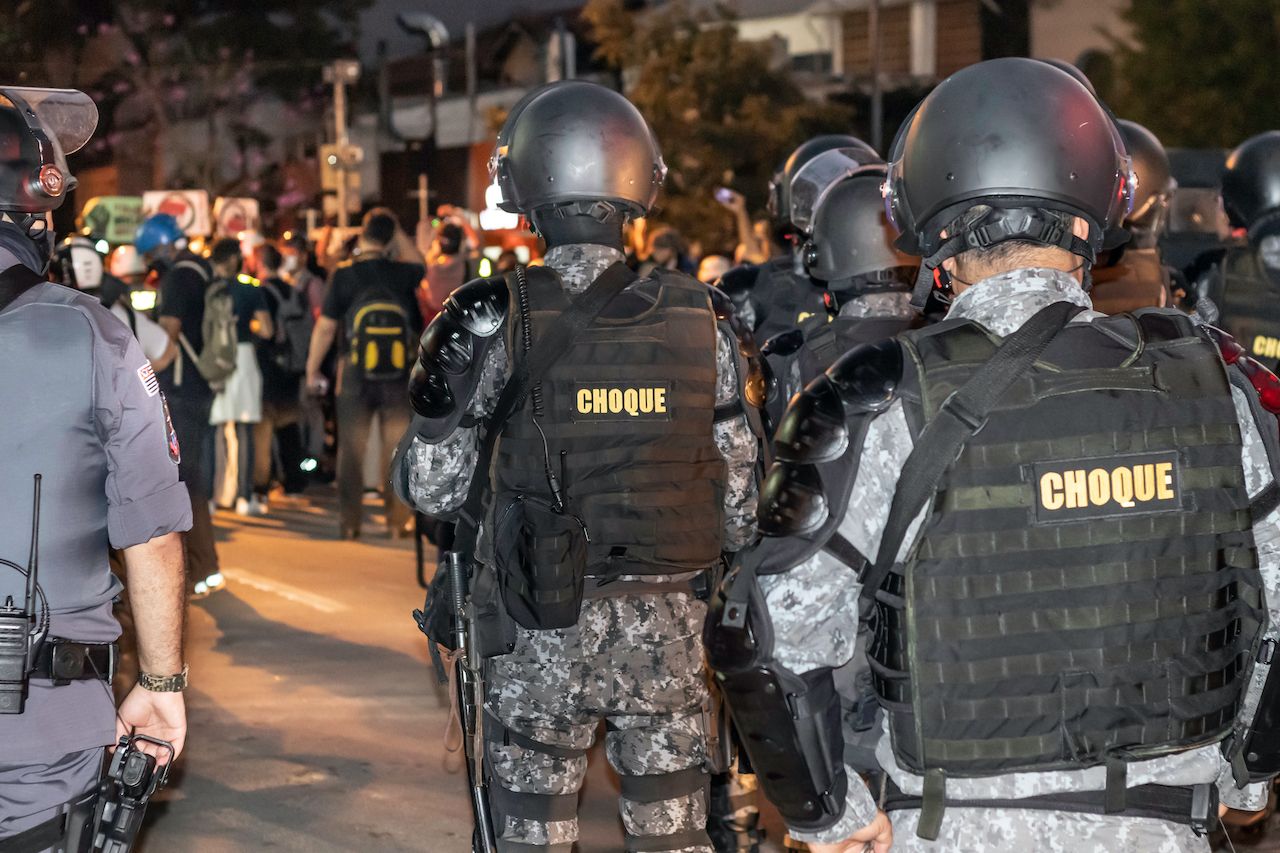 More seriously, says Menezes, Bolsonaro and the PR machine run by his sons have created a radical right that never existed in Brazil. He has branded the press liars and has revoked press passes for his critics. To head the government-funded foundation charged with promoting and preserving Black culture, Bolsonaro appointed Sérgio Camargo, a controversial Black journalist who said that slavery was beneficial and that Black movements that fight for justice are the “scum of society.”

“How does Bolsonaro rule with racism in Brazil? How does he divide the population? He divides the population on the basis of abstract enemies,” says Menezes. Worryingly, Bolsonaro is also actively trying to get newly radicalized Brazilians to buy guns, he adds.

“This is an agenda that divides Brazilian society, certainly. He bets on the arming, of course, of middle-class whites as a form of defending property and at the same time as an expansion of terror across society,” says Menezes. 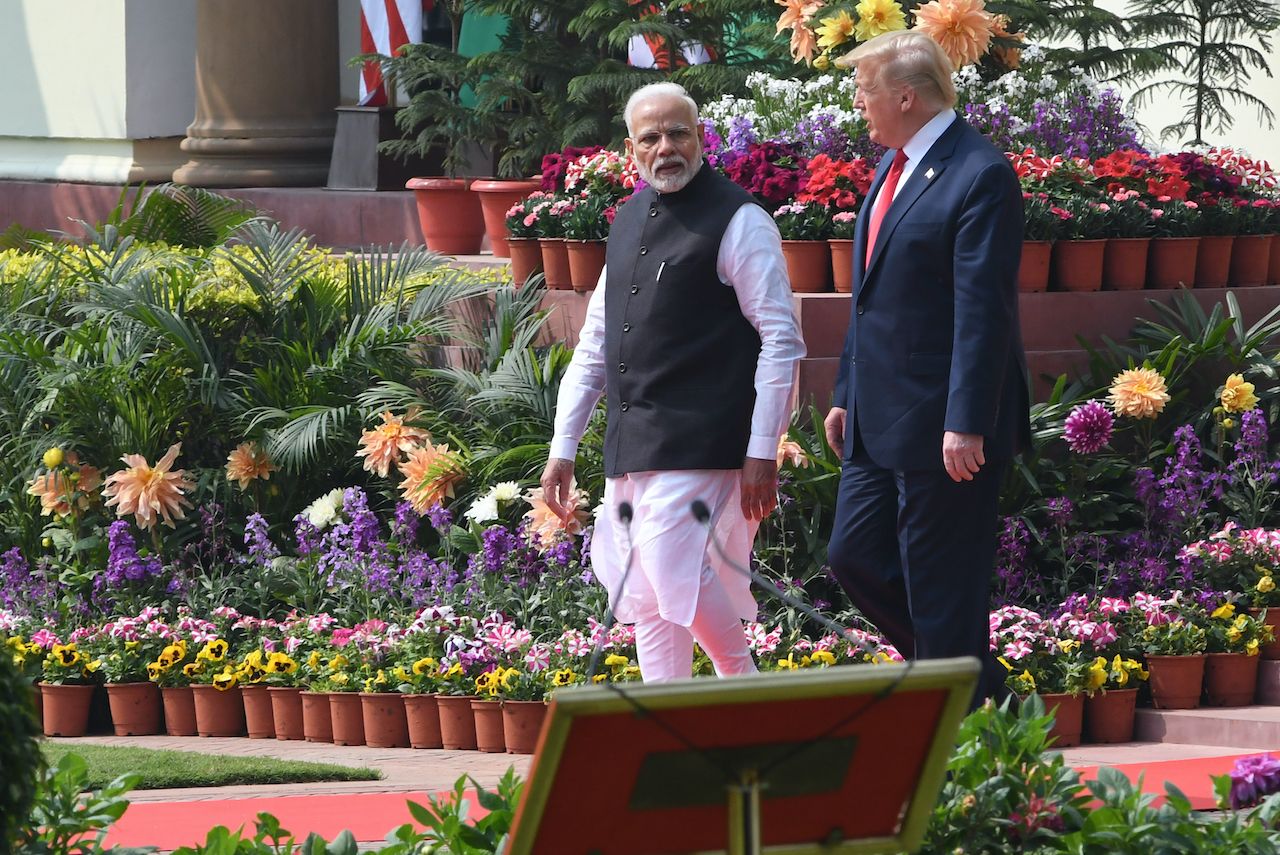 In India, Modi’s Bharatiya Janata Party is a Hindu nationalist party that has had an active far-right wing. Although India was set up as a secular democracy, with nearly 200 million Muslims among the country’s 1.4 billion citizens, Modi is pushing a law that will force Muslims to prove they are Indians.

“The message is that they are in a sense second-class citizens,” says Patrick. Modi’s approach “fits into the idea of demonizing the other.”

In the Philippines, Duterte has used drug dealers as a scapegoat, boasting of killing drug dealers himself and calling for the execution of drug users. “With Duterte, it’s less of an ethnic thing and more of taking the law into his own hands,” says Patrick.

“So you have a bunch of leaders who either are, or want to be, unconstrained by checks and balances,” says Patrick. In order to remove those constraints on their power, they need to justify their power.

Patrick added, “Globally, democracy has been in retreat. Freedom has been in retreat. There’s been a rise of illiberal democracy. So you’re getting a lot of people who have been elected…who are promising, like Donald Trump said, ‘I alone can fix it.’ So you’re vesting an increasing amount of authority in the metaphorical man on a white house who can come and fix all these things.”

The ultimate goal is power, more power that the constitutions of any of these countries provide. And if they are asking for that unconstrained power in order to correct something, there has to be something to repair.

For these authoritarians, what they are claiming to fix is the existential threat posed by an imagined enemy. Conveniently, anyone who is different somehow — either by religion, race, citizenship, or any other number of ways — can be labeled as that enemy.

ActivismBrazil’s New President Is a Threat To the Environment. Here’s What You Can Do About It.
Tagged
Activism
What did you think of this story?
Meh
Good
Awesome