If you’re easily dazzled by the glitz and glamour of the British royal ramily, you’ll get an eyeful of the stuff this summer, when Princess Diana’s wedding dress goes on display in London.

“Royal Style in the Making,” a new exhibition hosted at Kensington Palace, will allow attendees to get a close look at some of the royal fashion from the 20th century, including coronation gowns and bridal outfits. Three generations of royal women and their stunning gowns will be featured, including one of the world’s most famous wedding dresses — Princess Diana’s. Her dress will be available for viewing by the general public for the first time in 25 years. 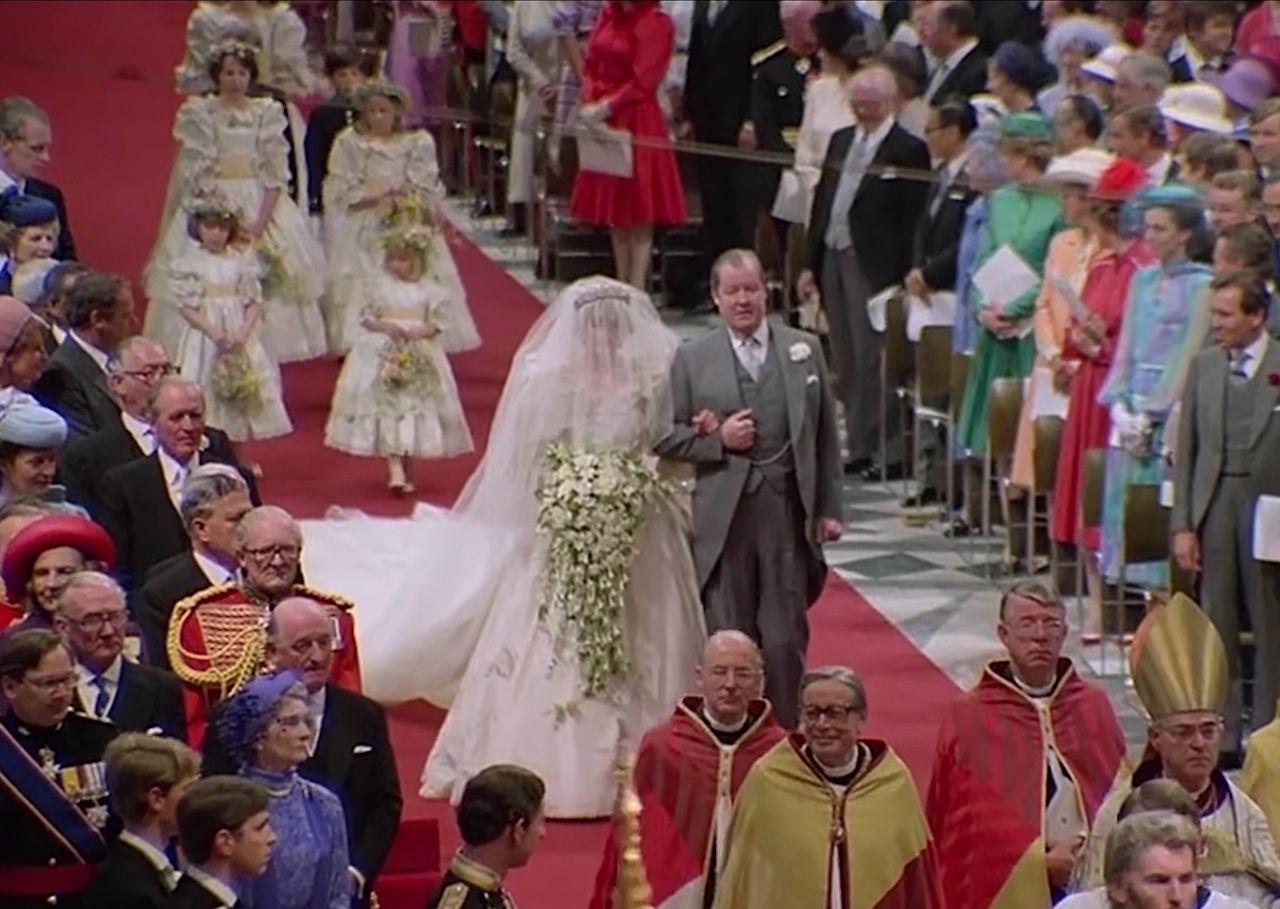 The 1981 dress, owned by Prince William and Prince Harry, inspired wedding dresses everywhere in the 1980s. It’s an ivory taffeta gown made with puffy sleeves, a scooped neckline, and a full skirt with a 25-foot train — all adorned with sequins, bows, and ruffles. It was designed by David and Elizabeth Emanuel, and it included an antique Carrickmacross lace that had originally belonged to Queen Mary, Diana’s great-grandmother-in-law, according to CNN.

“Royal Style in the Making,” is meant to showcase how fashion from the Royal Family has impacted British style and style worldwide. The exhibit will take place from June 3, 2021 to January 2, 2022.

Art + ArchitectureAll the British Royal Residences You Need To Check Out
Tagged
Fashion News
What did you think of this story?
Meh
Good
Awesome