Star Wars devotees have always been known for their intense passion for the franchise, but this giant observatory remodeling in Germany might be the best example. Dr. Hubert Zitt, university professor at Zweibrücken University of Applied Science, decided to transform the campus observatory into every Star Wars fan’s favorite droid — R2D2. With the help of a few similarly passionate students and a family member, Zitt first power-hosed the perfectly shaped building before painting it white and blue. 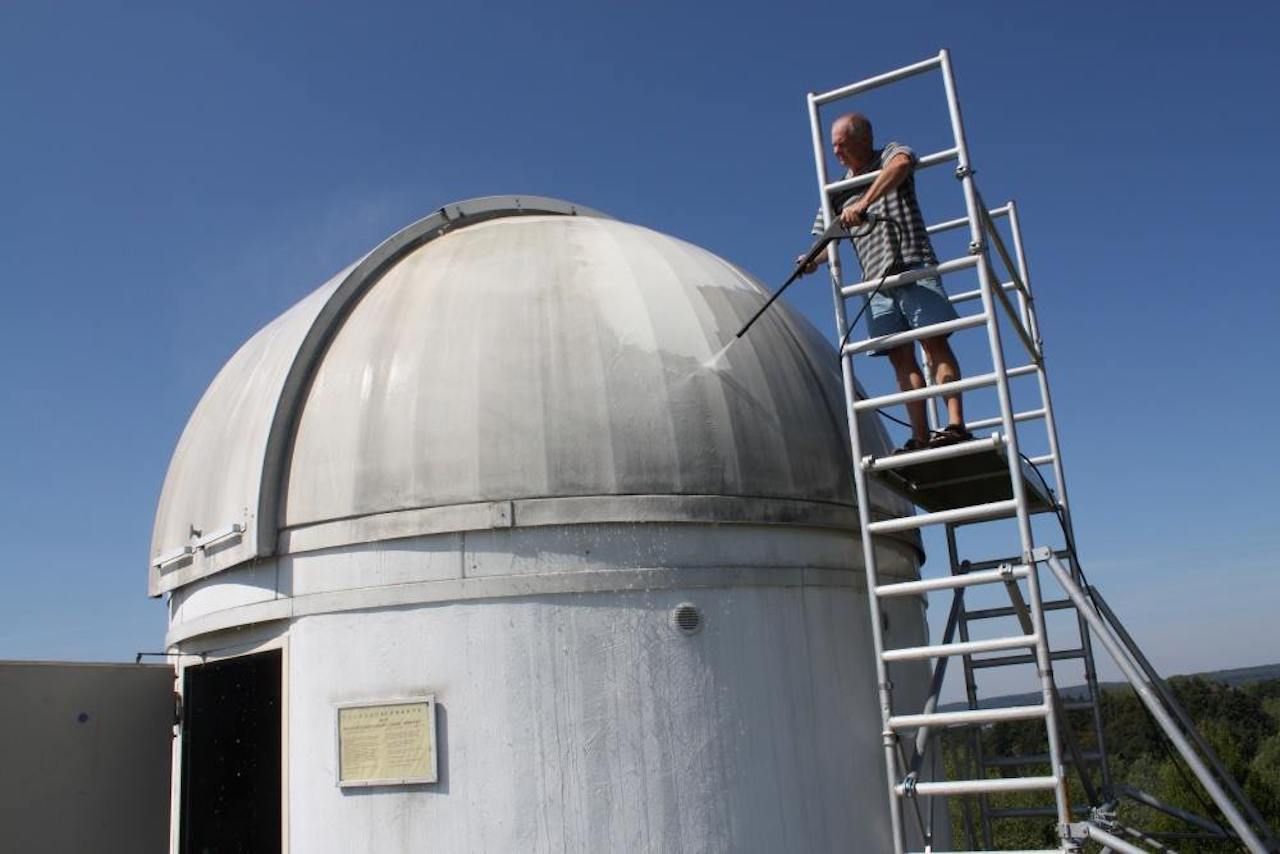 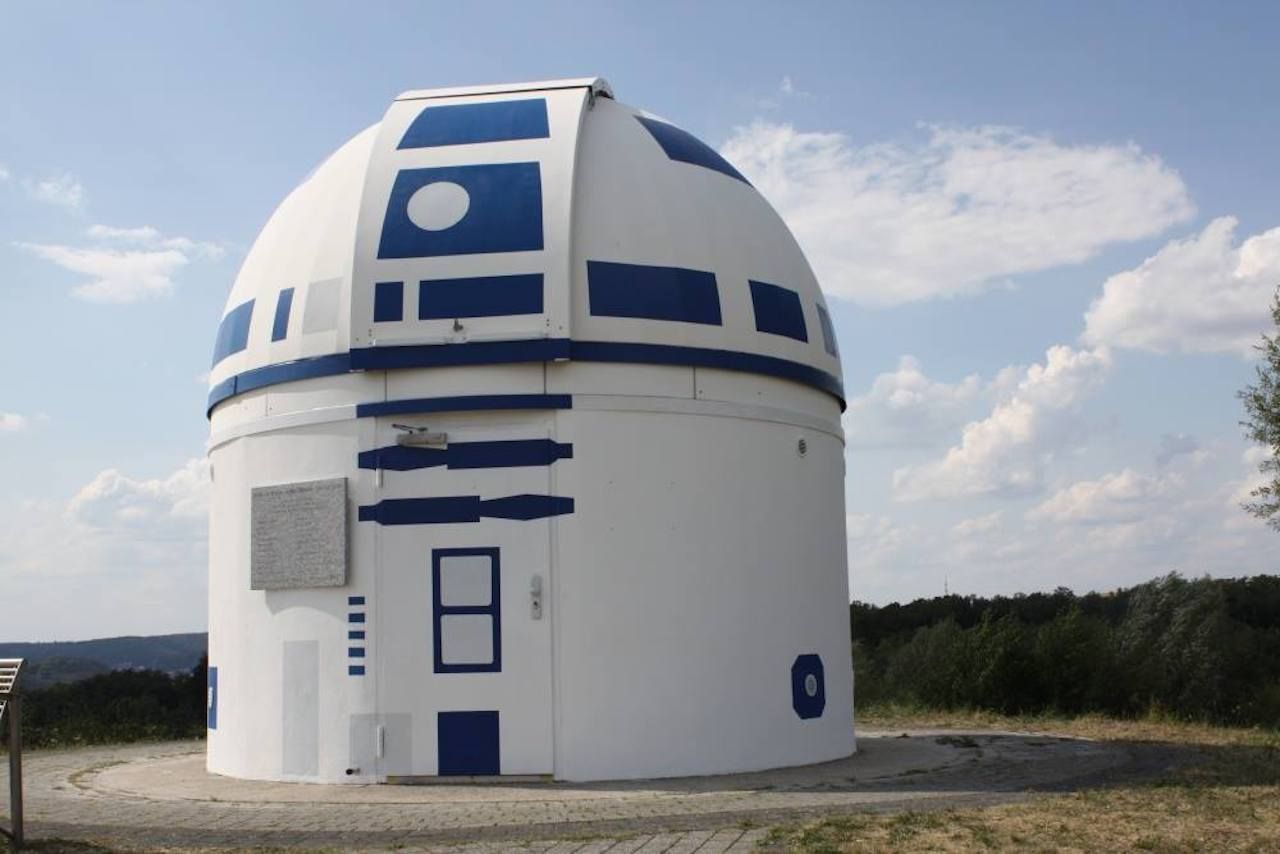 It does have some relevance to his teachings, however. Zitt created a series of Star Wars and Star Trek lectures at the university, and is known around campus as a science fiction expert. Miriam Keller, who handles social media for Hochschule Kaiserslautern, told Lonely Planet that Zitt “combined his passion with his job in a marvellous manner. He teaches electrotechnics and microsystem technics at our university and is responsible for the observatory. He holds famous an internationally-acknowledged lectures on the link between science and science-fiction. It is one of a kind, as this is a privately-executed pet project of his.”

The highlight for Zitt, however, is probably Mark Hamill himself tweeting about the observatory.

Keller added that any fans who wants to visit the building, and pay their respects to R2D2, can put “Amerikastr. 1 66482 Zweibrücken, Germany” into their GPS.

Maps + InfographicsThis Infographic Shows How To Visit Every Star Wars Filming Location
Tagged
Entertainment Movies News
What did you think of this story?
Meh
Good
Awesome