The great American RV road trip is a little like having a wedding. In theory, it seems very romantic, but once you start figuring out how much it’s going to cost, hopping on a plane to Vegas sounds like a much better idea. Between paying daily rates over $100, 59 cents a mile, and getting 10 miles to the gallon, it adds up to a very expensive getaway.

And while nobody’s yet come up with a website where you can throw a wedding for $1 plus the cost of gas, you can at least now do it on an RV road trip.

Imoova, an Australian company that’s been running this deal across the large swaths of its home country and New Zealand, is introducing its concept to America where you can “rent” a one-way RV for a whopping dollar a day.

Sound like one of those shady schemes from the other side of the ocean? You’re deservedly skeptical. But Imoova works with car- and RV-rental companies whose customers make one-way trips, and then need people to move their vehicles back where they started. Typically, those companies have to pay professional drivers to do the moving. But if they’re willing to let amateurs like you drive, Imoova allows the companies to do it for a lot less.

“It’s really mutually beneficial for car rental companies and travelers,” said Imoova CEO William Brice. “Our service offers an efficient solution to these rental companies by renting out cars that need to be relocated to vacationers looking for a low-cost spontaneous vacation. It’s a win-win.”

“Spontaneous?” you ask. “How spontaneous do I need to be? I’ve got plants to water, I can’t just up and leave.” Well, that depends.

To make this incomprehensibly cheap RV travel dream a reality, you have to go onto Imoova’s site and see which routes need moved. Trips start anywhere between the next day and a few months out, so you’ll need to scan the list for routes you’d want to travel, and available dates.

If it all lines up, you give them your information, agree to the terms, shell out a dollar a day, and you’re sorted.

You’ll have an assigned start date and a latest-possible delivery date, though there’s no penalty for getting there early. Some even throw in a gas credit to incentivize the trip, so this whole package can almost be done for free.

Like any great deal in travel, the more flexible you are the more you’ll save. 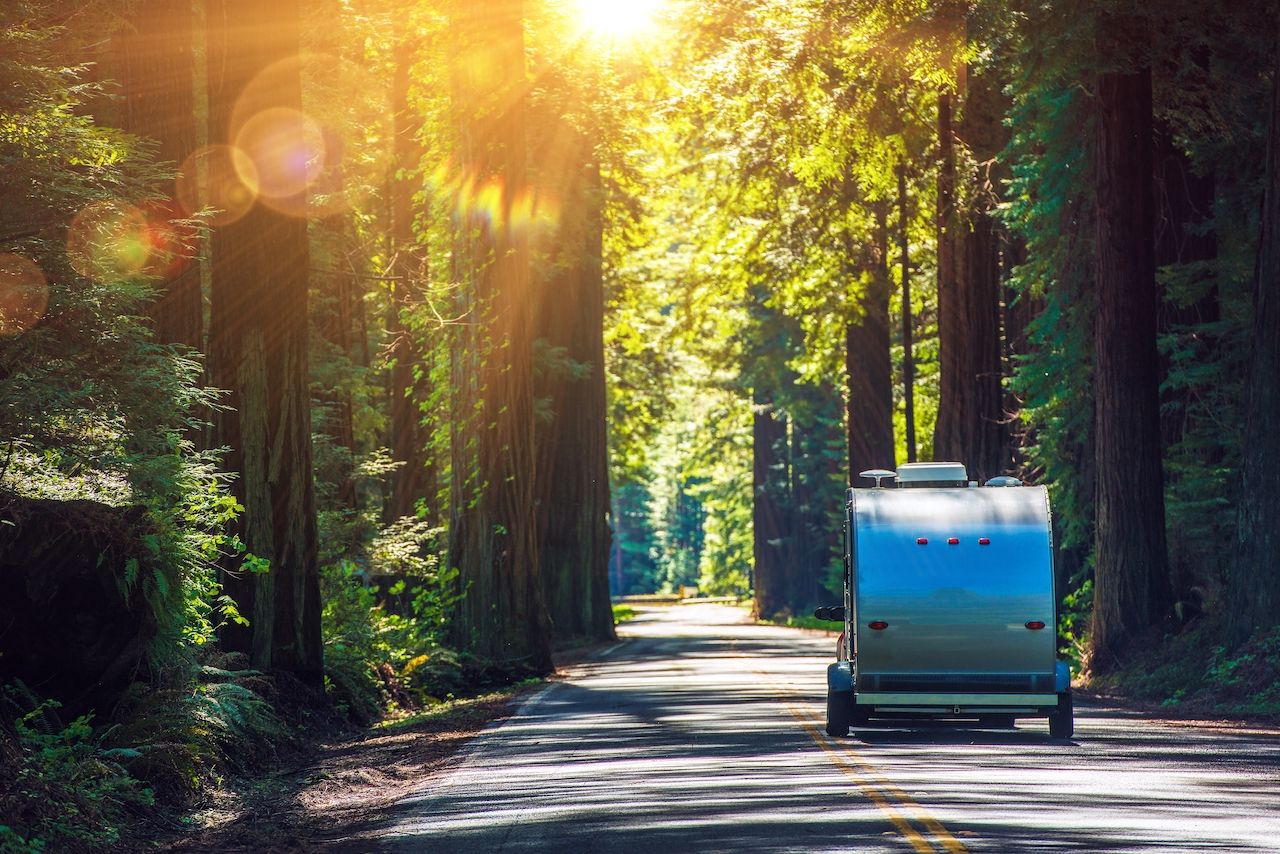 “All we really had to worry about was the cost of gas and RV camps,” said Stephanie Steelman, who took a three-day RV trip up the California coast from LA to San Francisco earlier this year. “If you’re able to go on a last-minute trip, it’s really awesome and unique.”

If you’d rather road trip through Canada, that’s an option too. Imoova is north of the border as well, and, at the time of publication, has trips from Vancouver to Halifax and pretty much everywhere in between available. Plus, all the routes it has been running in Australia and New Zealand for years.

Sound too good to be true? Well, there is, of course, a catch. You can’t just plug in routes and look for what’s available. The program is pretty new in America, and most of the trips are up and down the West Coast, and to Las Vegas and Arizona. The East Coast, for now, doesn’t have much to offer. Though if you’ve ever wanted to see the west from an RV, you can certainly fly out and do it.

Imoova also has a waitlist feature, where you can choose your departure and drop-off cities, and wait for an opportunity to come up. But don’t hold your breath. 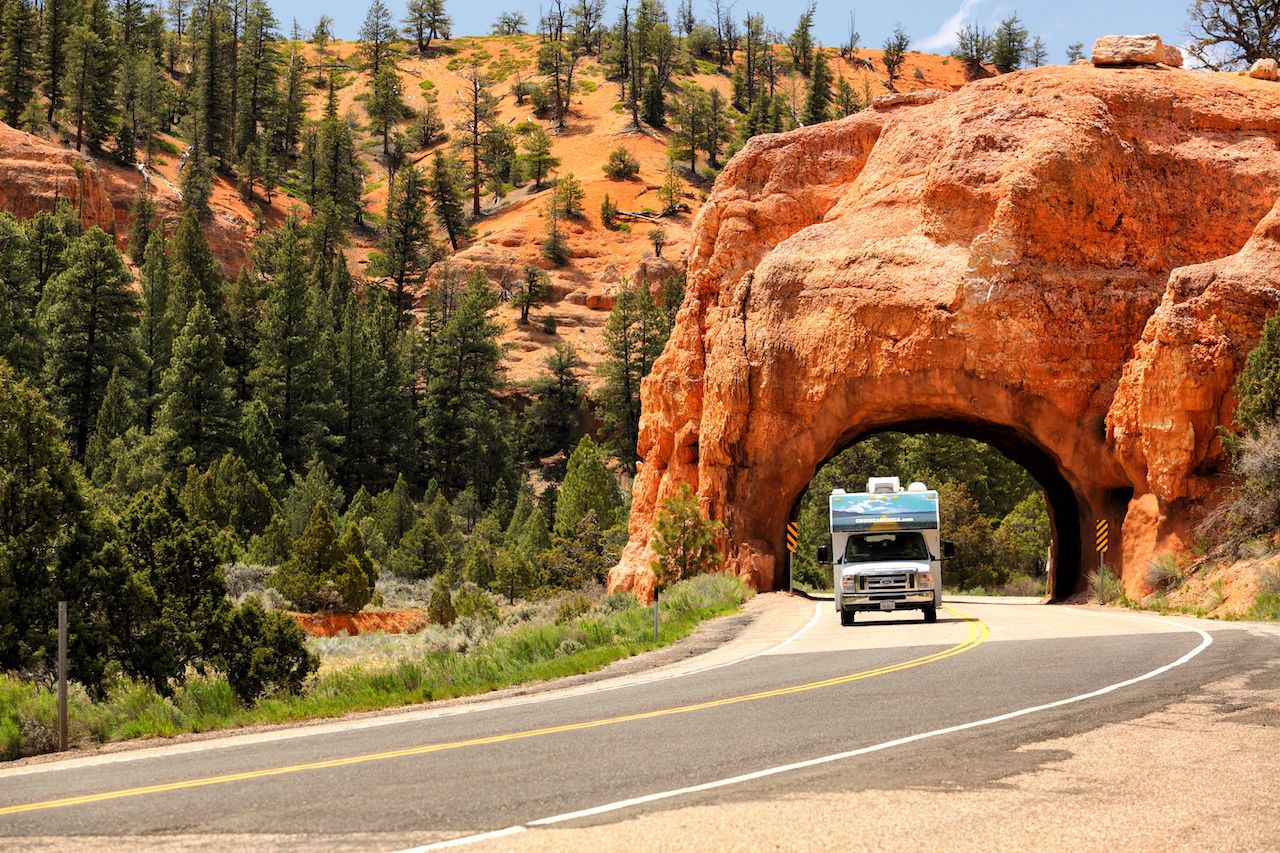 If RVs are a little bulky for you, Imoova has also recently moved into the luxury car moving-sphere, partnering with Audi to move its cars around the country. Though at the time of publication, no Audis are up for moving.

So RV travel doesn’t have to be the financially crippling life experience it has been in the past. If you’ve got a little flexibility — or a group of spontaneous friends — you can almost do the whole thing for free. You might not get to pick where you’re going or when, but at least once you’re done you can drop the RV off and never see it again. The same cannot be said for weddings.