On Thursday, Amazon announced that it has bought the rights to rename Seattle’s downtown stadium. The company is choosing to call it the “Climate Pledge Arena” as a continuation of its commitment to protect the environment. With an ability to seat just over 18,000 people, the stadium will be home to a new NHL team as well as the Seattle Storm, a WNBA team.

“We’ve secured naming rights to the historic arena previously known as KeyArena. Instead of naming it after Amazon, we’re calling it Climate Pledge Arena as a regular reminder of the importance of fighting climate change,” Jeff Bezos, Amazon founder and CEO, said in a press release. “We look forward to working together with Oak View Group, a new Climate Pledge signatory, and NHL Seattle to inspire global climate action.” 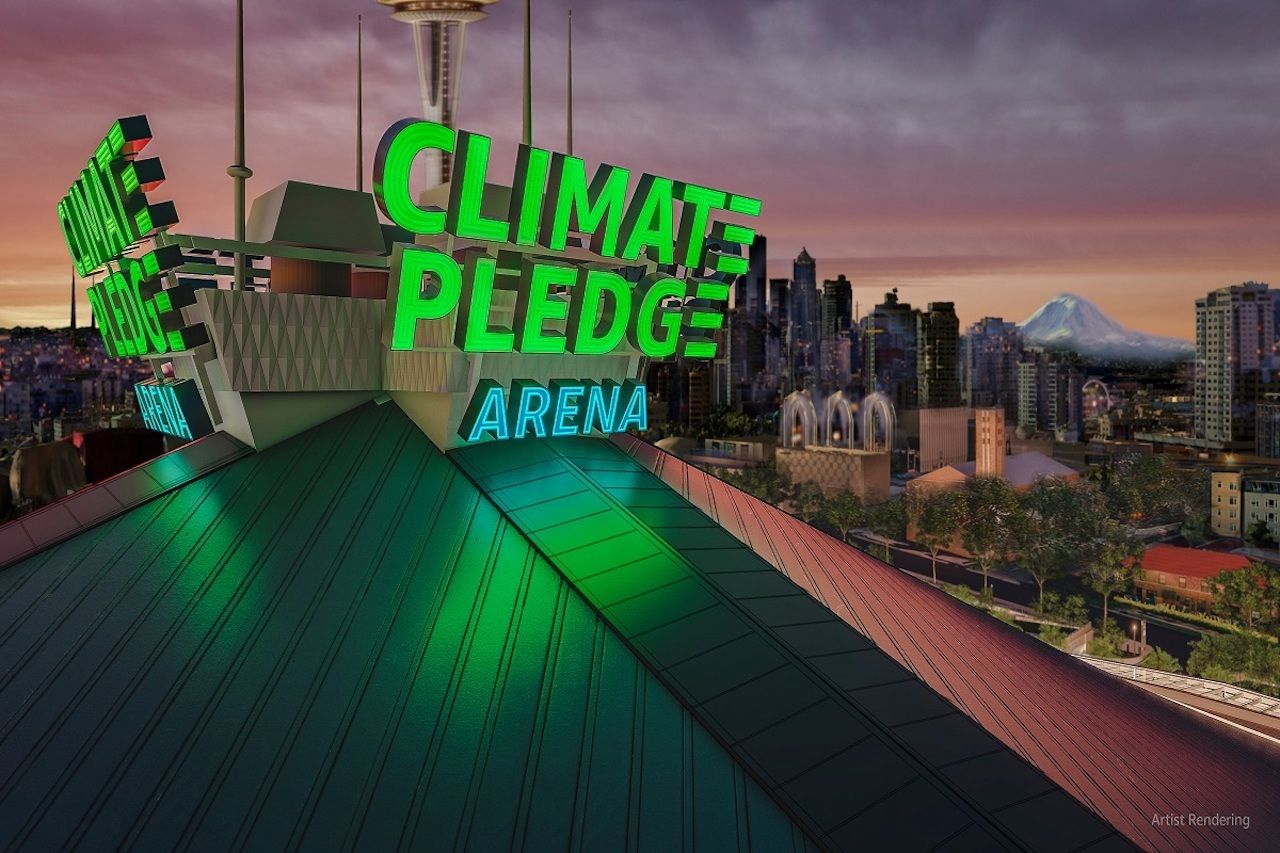 Amazon’s goal with this project is to fight climate change and foster a better environment for the future by creating the first-ever net-zero carbon arena in the world by 2040. The facility will generate zero waste and be powered by renewable energy by on-site solar panels and off-site sustainable sources. The arena will reuse rainwater in its ice system to create “green ice” for NHL games. Additionally, at least 75 percent of the venue’s food program will be sourced locally to support regional farmers and all unused goods will be donated to the local community.

SustainabilityThe World’s Coral Reefs Are Under Threat, and Here’s How You Can Help
Tagged
News Seattle, WA, United States
What did you think of this story?
Meh
Good
Awesome

The 9 Best Hikes Within One Hour of Seattle