Everyone is self-isolating differently, and this former British paratrooper might have the most unique social distancing setup we’ve seen yet.

Chris Lewis left his home in Wales, in August 2017, embarking on a fundraising challenge to walk along the entire coastline of the United Kingdom to raise money for the SSAFA, Armed Forces Charity. He and his dog Jet have walked 12,000 miles and were sleeping in a tent on mainland Shetland when the UK’s lockdown restrictions went into effect on March 23. Since then, he has been given special permission to live in the only house on the uninhabited Shetland island of Hildasay. 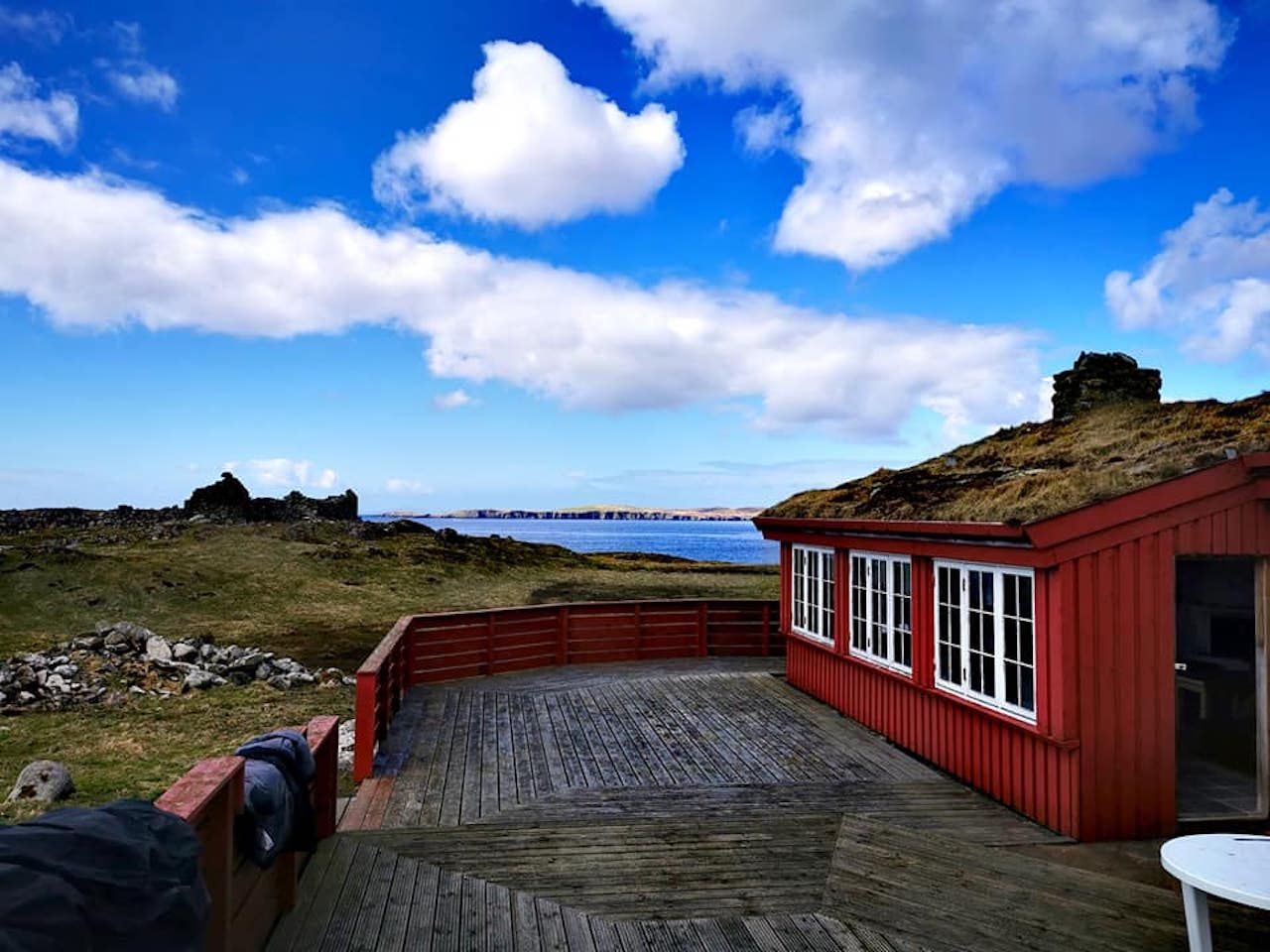 The house is a former shepherd’s hut without running water, heat, or electricity, and he was generously offered the keys by the owner’s family once they learned about his situation. Lewis forages and fishes for food, collects driftwood, and survives on a regular shipment of fresh water and coal from the mainland.

“I’ve mainly been in isolation for the past two years,” he said, “due to the nature of the places we’ve been walking. When I heard there was going to be a lockdown, I was kindly given a boat to get over to Hildasay, which is an uninhabited island. I thought it would be better if I wasn’t on the mainland — I didn’t want to be in the way.” 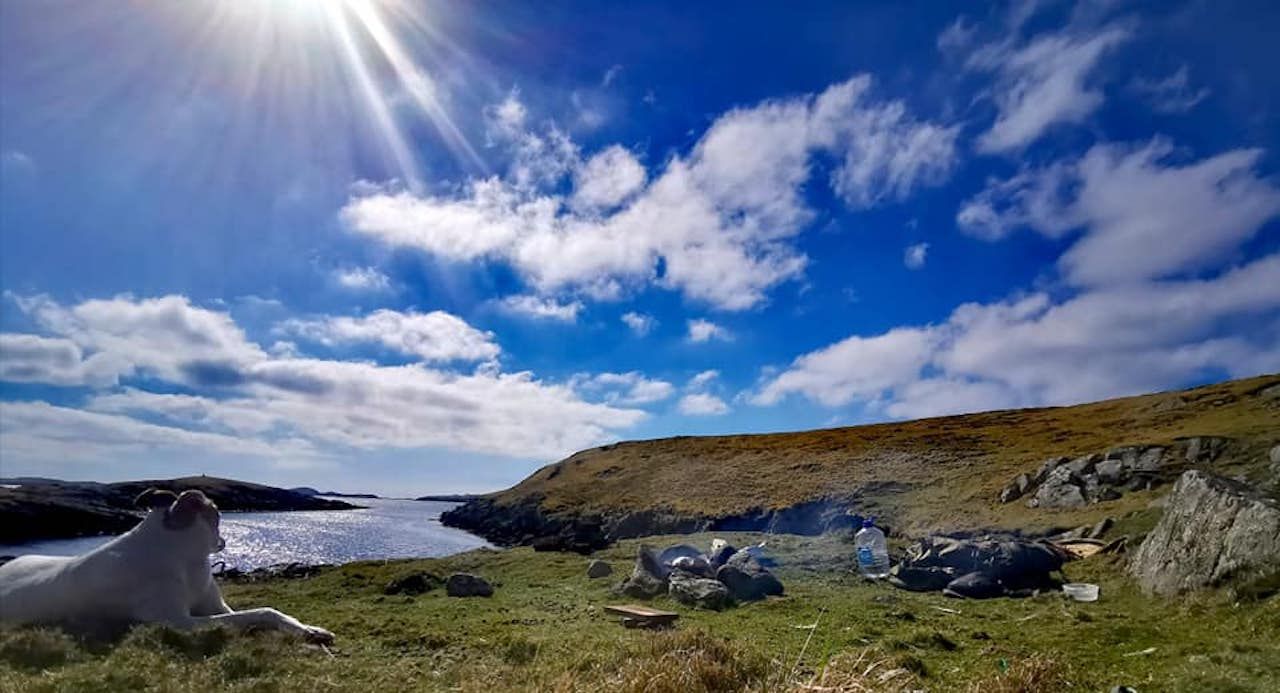 “It has really given me a chance to enjoy the island. I’m able to reflect on the walk so far, just realizing what this has done to help me personally and the amount of amazing people there are in the UK. I’m the happiest I’ve ever been.”

Beaches and IslandsHow To Plan an Island-Hopping Adventure Through Scotland
Tagged
News
What did you think of this story?
Meh
Good
Awesome