Sicily is a little slice of heaven in the Mediterranean and now you have the opportunity to own part of it and make it even more beautiful.

Poggioreale, a town located in the western part of the island, was hit by an earthquake in 1968 and has been deserted by its inhabitants since the catastrophe. Currently empty, the town remains frozen in time, with cobbled streets still lined with frescoes, and students’ writing still on school chalkboards, reported CNN Travel. However, the mayor of the newly built Poggioreale, further down the valley, is planning to give the old town a new lease on life. 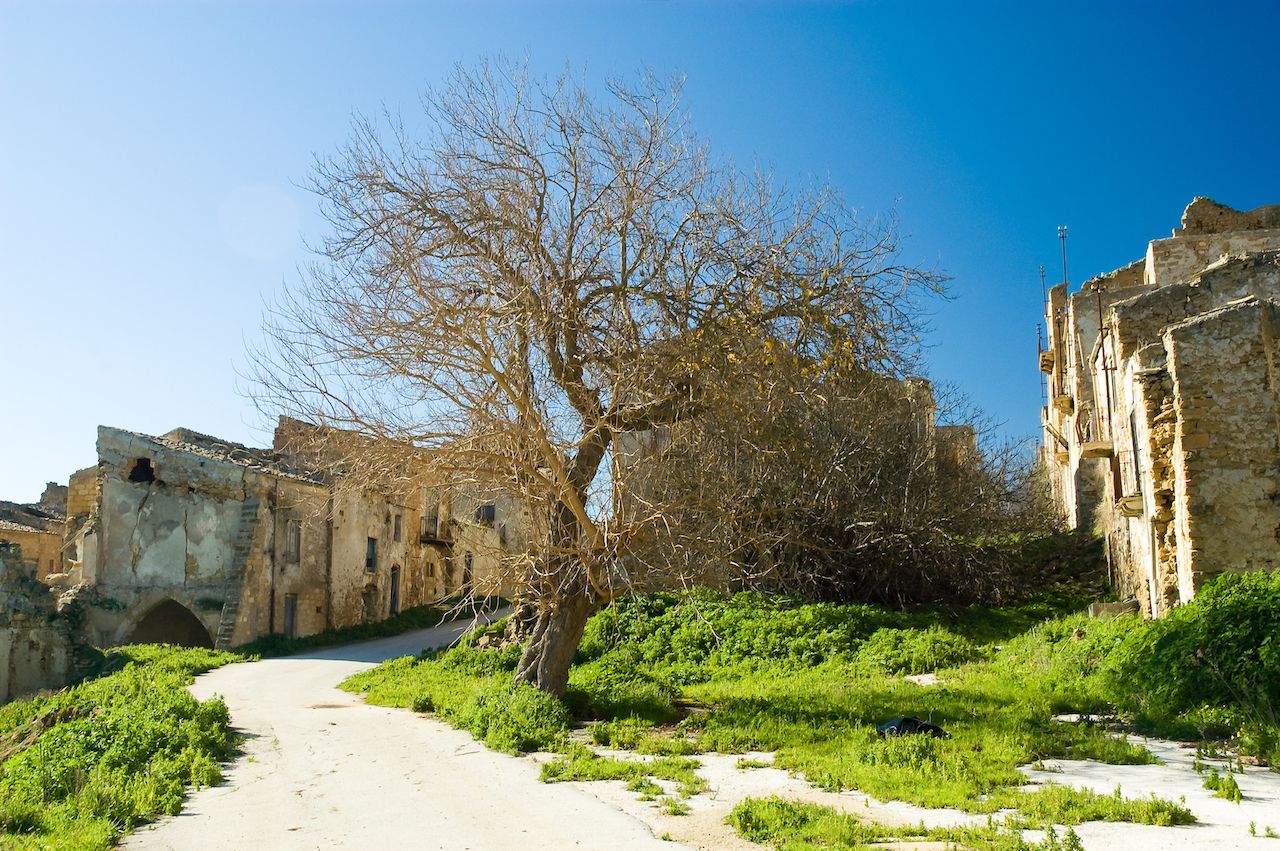 Mayor Girolamo Cangelosi told CNN Travel, “Ever since the 1968 earthquake, this stunning village has been empty. I want to bring it back from the grave and make it shine again as it did in the past.” He has been tirelessly raising funds for the restoration, tracking down former Poggioreale residents and their families who now reside all over the world.

“I’m touring the world to reconnect with local families who have long left,” he said, “but still feel a strong attachment to their hometown and want to help.” 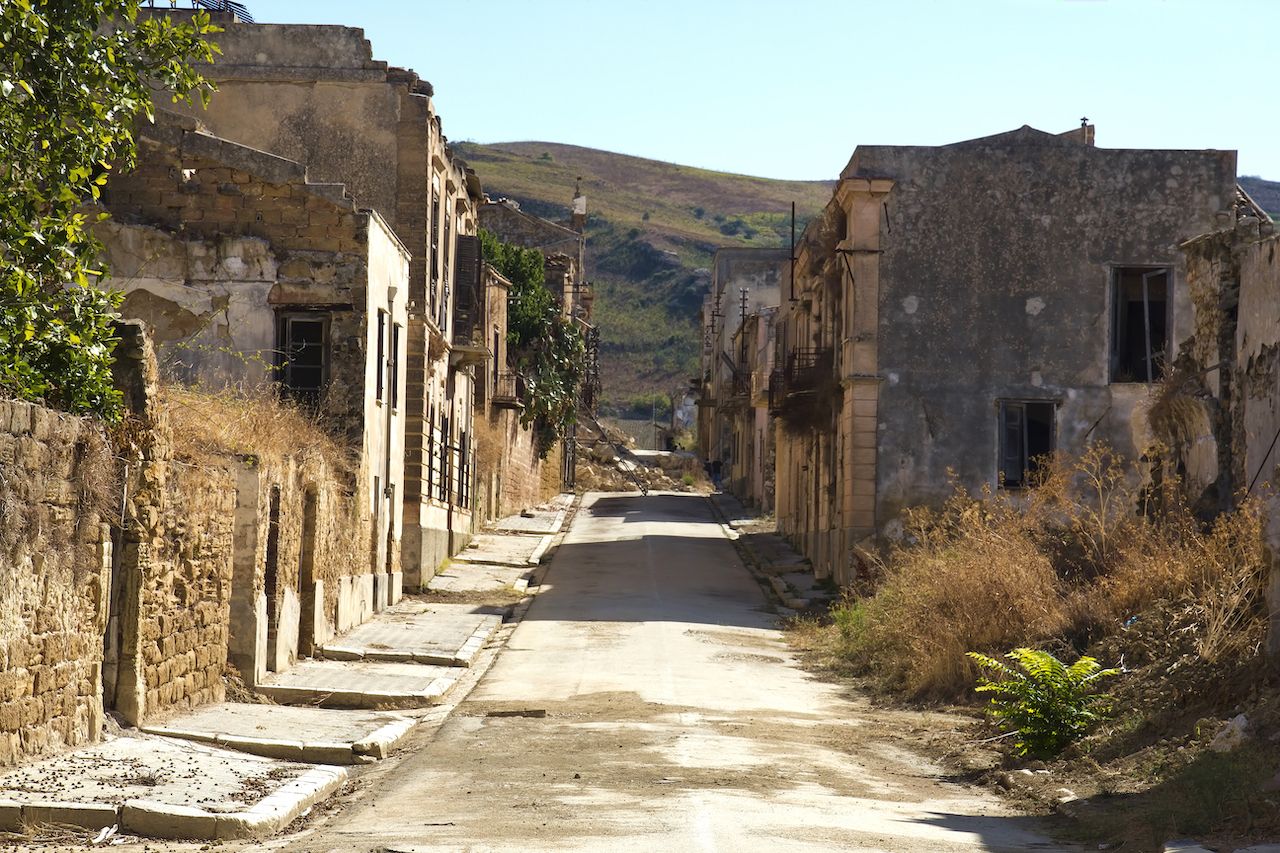 Cangelosi’s vision is to turn Poggioreale into a vacation retreat, complete with artisan shops, bars, restaurants, and boutiques. He is even considering selling some of the houses for a symbolic one Euro — a little more than one US dollar — to people willing to invest 50,000 Euros in restoring a property.

A group of volunteers supports the mayor’s efforts, headed by Giacinto Musso, whose grandfather died in the earthquake.

“It was buzzing with life,” he remembered, “olive oil merchants mingled with cattle-breeders, nobles, actors and artisans. This was once a prosperous town […] Poggioreale is not a dead town. It’s alive and my life mission is to prevent it from falling into oblivion.”

NewsThis Gorgeous Greek Island Is Paying People To Go and Live There
Tagged
News Italy
What did you think of this story?
Meh
Good
Awesome