If you dream of peace and quiet and a simple life away from it all, living on a Greek island with only 20 other people probably sounds like music to your ears. Antikythera, around eight square miles of untouched nature located between Crete and mainland Greece, is looking for new residents. 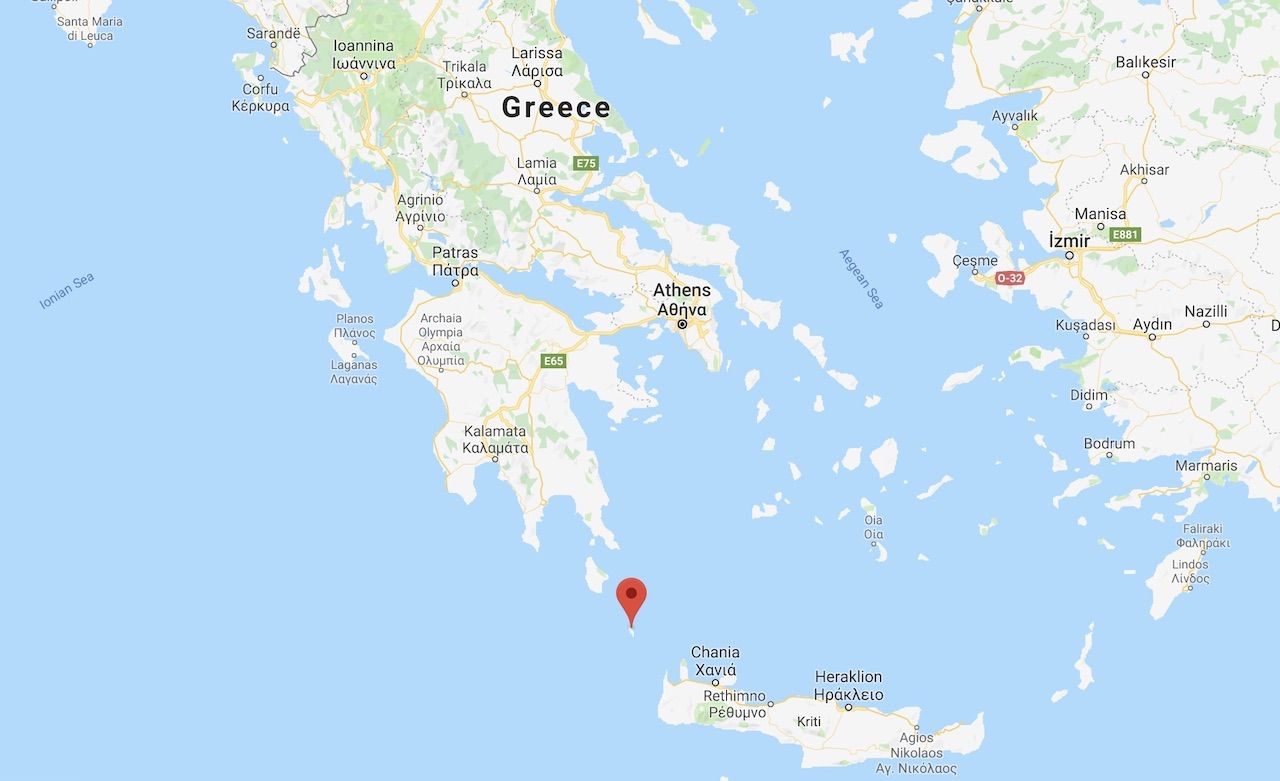 The island’s population is aging and shrinking, signaling the death of the community. Before a family with three children moved there in the fall of 2018, the school had been closed for 24 years.

Due to the island’s relative inaccessibility compared to Mykonos and Santorini, as well as its lack of infrastructure, it hasn’t had the economic benefits of tourism.

To increase the island’s population, a campaign was launched with the help of the Orthodox Church, in search of new families willing to move to Antikythera. According to the Los Angeles Times, Antikythera could also use a baker, a builder, and a veterinarian, and it’s pulling out all the stops to seem appealing. Chosen applicants will be provided with a house, a piece of land for farming or on which to build a business, and a monthly stipend of $566 for their first three years of residence.

Beaches and Islands10 Beautiful Greek Islands That Aren’t Santorini or Mykonos
Tagged
News Travel Jobs Greece
What did you think of this story?
Meh
Good
Awesome

In Greece, a Shipwreck From 500 BCE Is Opening as an Underwater Museum

9 Dreamy Airbnbs in the Greek Islands