The world’s oceans are incredibly vast, so the chances of retrieving something lost in their waters are next to nil. That’s why the story of Danny Griffiths, an Australian surfer, is so surprising.

Four years ago, Griffiths was surfing at Pedra Branca, a famous big wave break off the south coast of Tasmania, when he wiped out. When a jet ski picked him up, they looked for Griffiths’ beloved customized surfboard, but it was nowhere to be found.

But recently, a group of surfers ran into an older couple who happened to tell the story of their sons finding a surfboard while they were fishing in Queensland, Australia, about 1,670 miles away from where it was lost, according to BBC. After the surfers saw a few photos from the brothers, they confirmed that the surfboard belonged to Griffith. 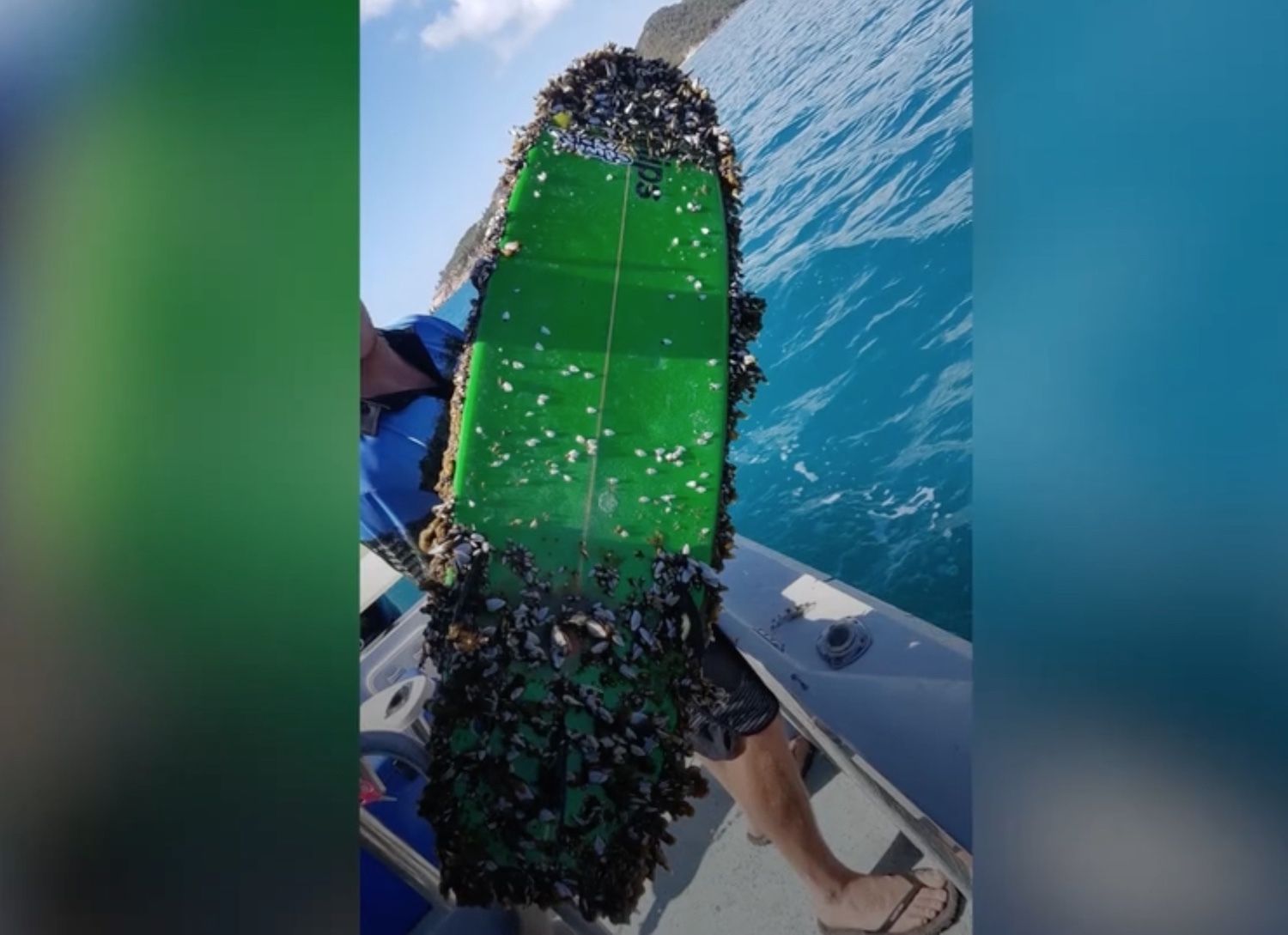 Scientists have marveled at the chance finding because the surfboard had floated in the opposite direction of the current. They plan to run further testing on the board to figure out how it made the journey there.

After some reluctance, the brothers agreed to return the board to Griffiths, who said that while the board had a few cosmetic injuries, it was “100 percent surfable.” Now that Griffiths and his board are reunited, he plans to return to Pedra Branca and try that wave again.

SurfingThe 11 World Surf Reserves Have the Most Iconic Waves on the Planet
Tagged
News Surfing
What did you think of this story?
Meh
Good
Awesome