For those unfamiliar, there is a particularly entertaining episode of The Big Bang Theory in which America’s favorite socially-awkward super-genius tries to make his girlfriend Amy a Little House on the Prairie-themed dinner. The character cooks using only ingredients and methods available when the stories took place — in the 19th century. Sheldon means well but opts to prepare shellfish, and both he and Amy nearly die of food poisoning.

Sheldon should have just taken Amy to San Antonio. Because deep in the heart of Texas, a restaurant called Restaurant Gwendolyn is making everything the way it was done in 1850. Nothing is cooked with electricity; you won’t find food from outside horse-carrying distance; and there are no fryers, blenders, or ice cream machines. 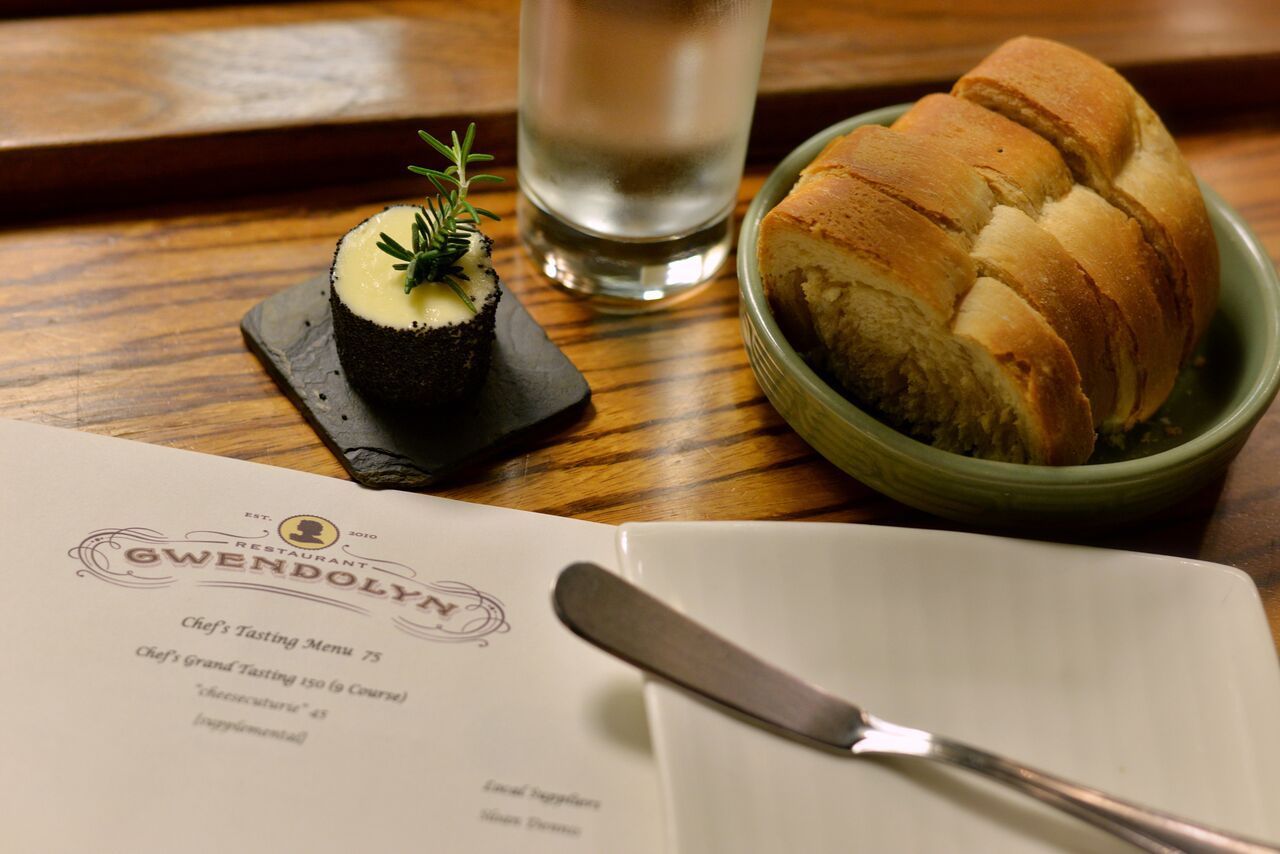 Chef Andreas Imhof uses only fire and gas to cook, chopping vegetables he sources from farmers fewer than 150 miles away. Bacon is all smoked — with actual smoke — in house. The sausages are ground and stuffed with meat fresh from the butcher. Grilled items are made over a wood fire. Even coffee and other hot drinks are boiled using antique-style burners that look like something from high school chemistry. The restaurant also makes its own bread, daily, in gas ovens with no electrical help. The stove is gas, too, making this experience about as close to eating like it’s 1850 as you can get and still wear shorts. 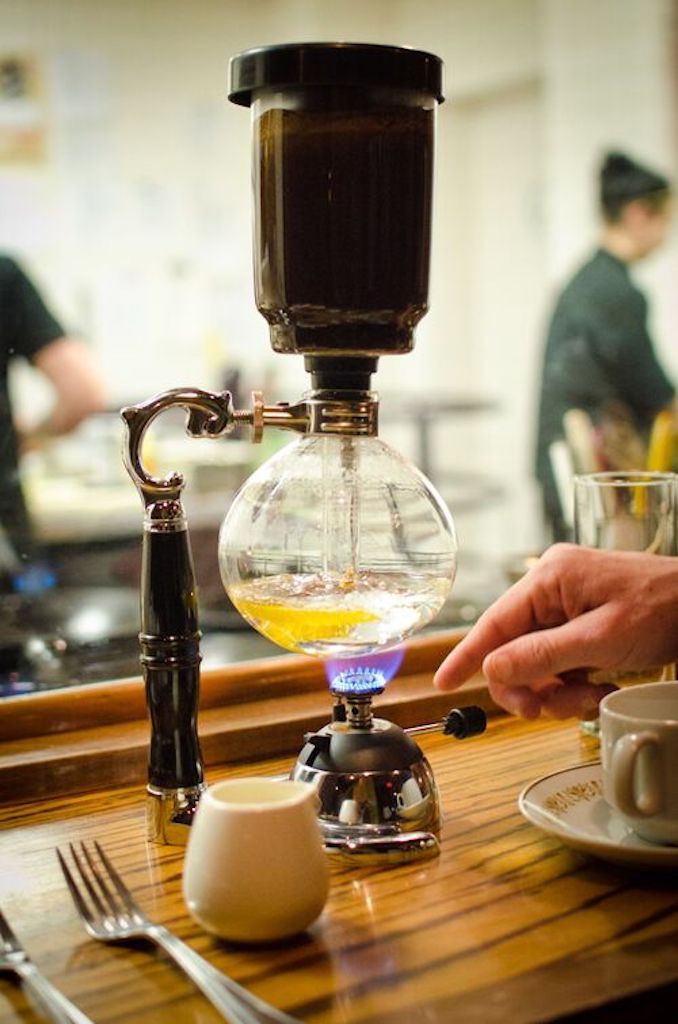 Much like people did during the 19th century, the venue also creates virtually no food waste by purchasing, butchering, and utilizing entire cows. The beef’s aged on site for 35 days then placed on the ever-changing menu in everything from braised ribs to cow-belly bacon, liverwurst, beef-heart tartare, kidney charcuterie, and cow-tail stew. Legs are used for roasts, and the oxygen-rich shank, calf, rump, and shoulder go into the only consistent entrée on the menu: Gwendolyn’s signature burger.

Though it’s the only regular entrée — besides a charcuterie board that’s available daily — the burger still stands as a perfect example of how Gwendolyn does things so differently. The patty blend is made daily with new meat from the aging room, served on a homemade potato roll with fresh vegetables and ketchup made from seasonal fruit and vegetables. So if tomatoes aren’t growing in Texas, you might be eating peach ketchup or some other strange, in-season fruit. 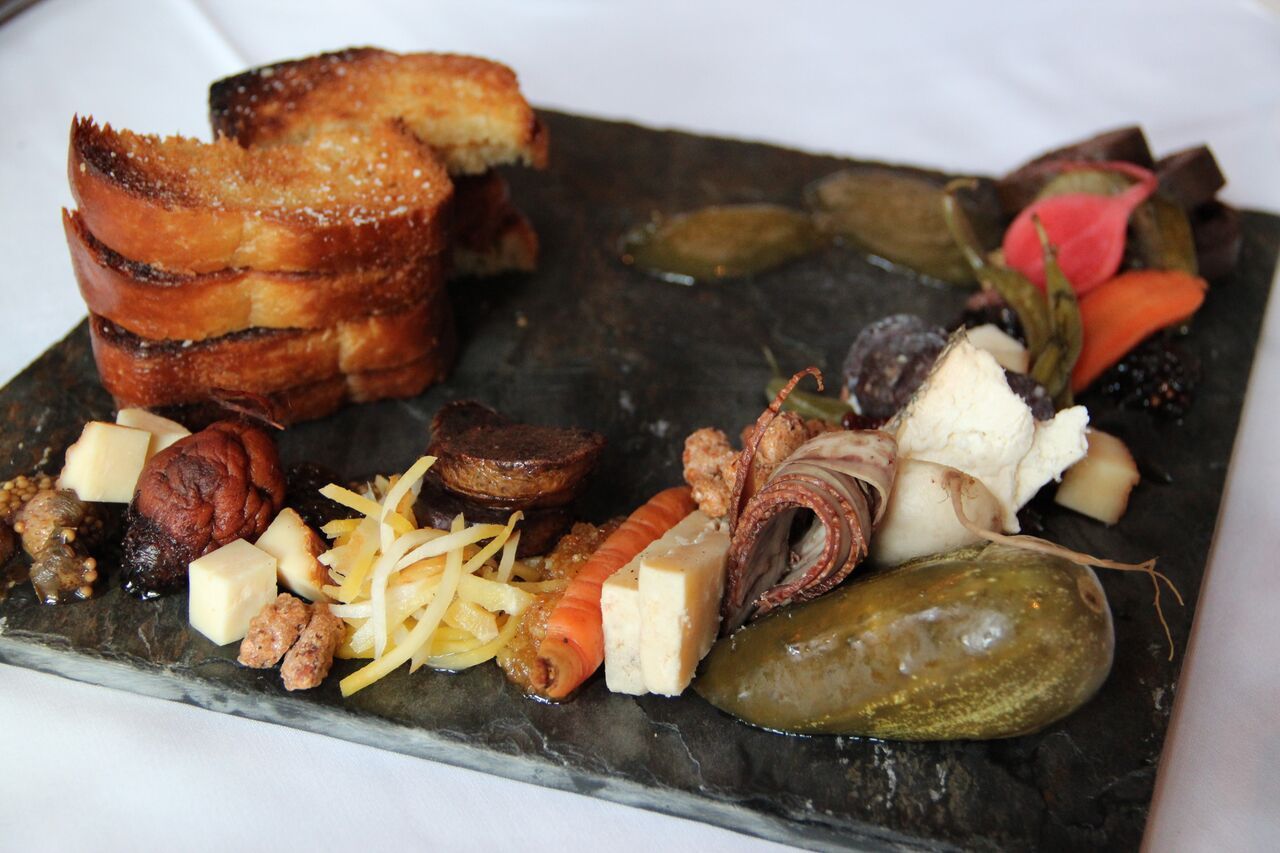 The drastic concept isn’t a gimmick at all but a manifestation of Owner Michael Sohocki’s theory that food was more authentic and fresher prior to the Industrial Revolution — before transcontinental railroad cars and refrigeration meant food could be sent thousands of miles from its origin and eaten weeks later, losing nearly all the taste and nutrients in the process.

Of course, while technology may have made diluted the quality of food, it has made the environment in which you eat it far more enjoyable. So while you won’t find any electricity used in the preparation of Gwendolyn’s food, you won’t be dining by kerosene lamps, either. Electric lights, along with air conditioning, are Gwendolyn’s voluntary exception to the 1850 time-machine rule. The health department mandates they use some refrigerators, so you’ll find those, too.

So while your atmosphere will still be cool and well-lit, your food will be as fresh as it would have been on the Texas prairie of the 1850s. You might not be able to peruse the menu before you go, but the 19th century was all about unpredictability. That’s something Sheldon really should have thought about before he made shellfish without refrigeration.

CultureThe 7 Oldest Businesses in the World You Can Still Patronize
Tagged
Food + Drink Restaurants + Bars
What did you think of this story?
Meh
Good
Awesome