When in Paris, do exactly as you wish. Go buy a baguette at one of the many bakeries, tuck it under your arm, and walk around the streets of the French capital for hours on end if that pleases you. There’s no right or wrong way to be a tourist in Paris. That said, a couple of pieces of advice from experts can always come in handy to make the most of a visit to the city.

Paris Explore, an Instagram account dedicated to The City of Light, recently reposted a reel from Volgaleoni, an influencer based in France, on the things you should avoid doing in Paris. While some viewers commented that they did not need to be told what they should and shouldn’t do during their visit, some of the info offered is actually spot on. Some, however, is a little dubious.

Let’s look more closely at Volgaleoni’s recommendations on the things you should avoid doing in Paris and explain why they may be worth following or ignoring.

Berets have been a cliché representation of the French for decades, but the stereotype is more based on late 19th-century and early 20th-century rural males than it is in 21st century women. Therefore, wearing a beret while in Paris is totally acceptable and certainly won’t make you stand out like a sore thumb. That is, if you wear them in winter when you need to keep your head warm.

The point made by Volgaleoni is that berets sold in souvenir shops in Paris are corny and over priced. Just walk into a proper clothing shop and buy a beret from there. That way you’ll have a choice of color, material, and the quality will likely be much higher for a lower price.

Not great advice: “Don’t go to the Louvre on Thursday and to Orsay on Tuesday” 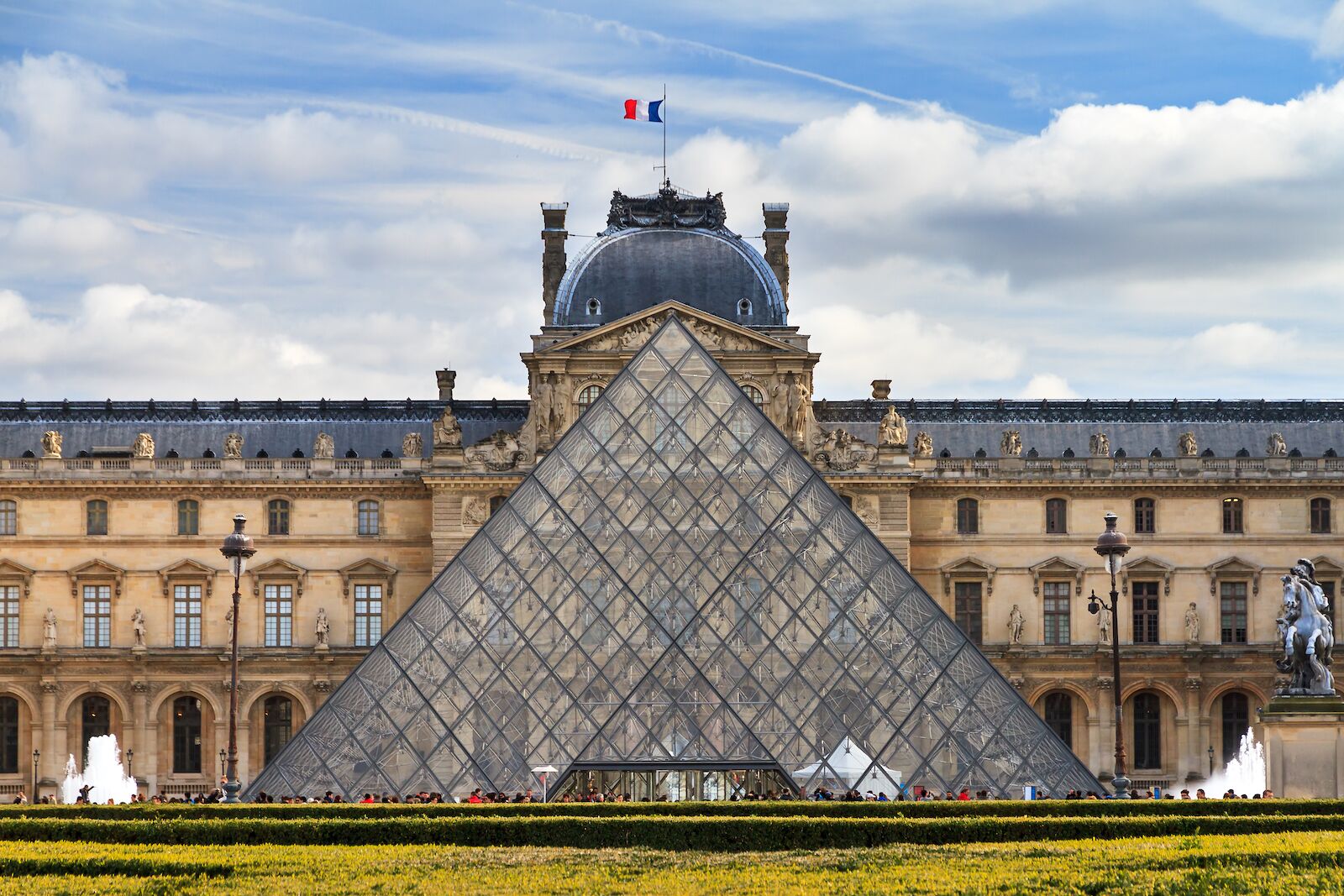 The only day the Louvre is closed to the public is on Tuesday. The museum is otherwise open daily from 9 AM to 6 PM. There used to be late openings on Wednesdays and Fridays, as well as free admission every first Saturday of the month, but those initiatives have stopped due to the COVID-19 pandemic. According to Matador‘s Louvre expert, the best day to go visit the iconic museum was Wednesday night between 5 PM and 10 PM, but since that’s not possible any longer, follow his second best advice, which is to “avoid any school holidays, weekends, or peak summer times.” Thursdays are a perfectly adequate time to go, while Wednesdays afternoons and weekends, when French kids are out of school, are to be avoided at all cost. Also, buy your ticket online. The line will be less than 30 minutes if you do, but can be as long as 90 minutes if you don’t.

As for the Orsay Museum, there’s no reason why Tuesday would be a bad time to visit. Orsay is closed on Mondays and is open until 9:45 PM on Thursdays, which tends to make for a child-free and atmospheric time. If you’re on a budget, the first Sunday of every month is free, which may mean it’ll be busy, but you save about 16 euros (about $18). Like for the louvre, buy your ticket online and avoid Wednesdays afternoon and weekends if you want a less-crowded experience.

Good advice: “Don’t use a taxi everywhere all the time”

Unless you have a lot of money to waste, a lot of time to spend in traffic, and a total disregard for the environment, then don’t use a taxi to get around Paris.

The RATP, i.e. the Paris Transport Authority, has cheap, safe, and very efficient ways to get you around the French capital almost around the clock via metro, bus, tramway, or suburban train. There’s a variety of RATP passes available for tourists who want to save time and money. Also, the Parisian metro stations are all unique, with unusual decors and names, so you’d be missing out on a lot if you skipped public transports altogether. 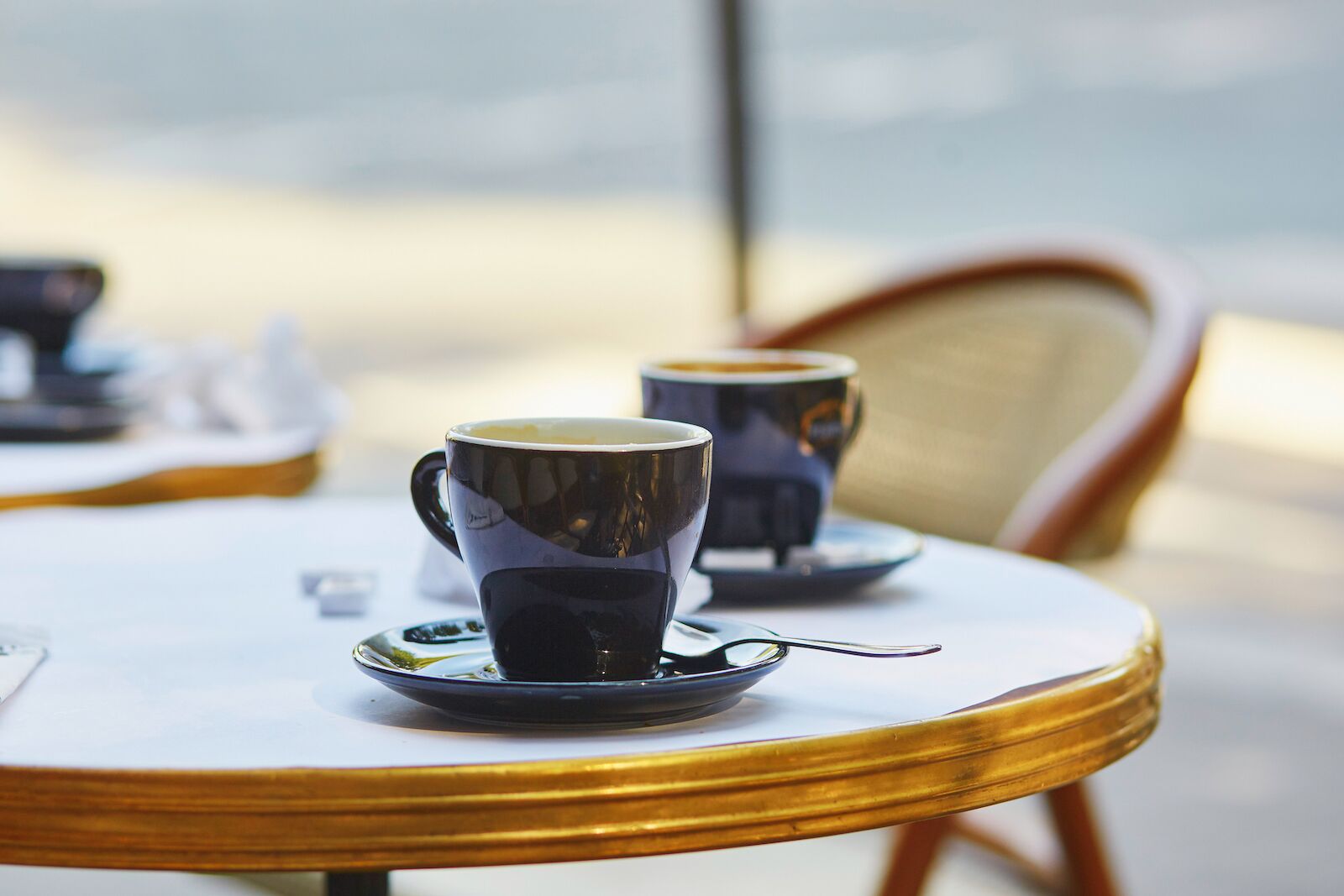 Once again, drink whatever you wish to drink. If your favorite hot beverage is cappuccino, then don’t let the fact that this is an Italian specialty coffee, not a French one, deter you from ordering it and having an enjoyable moment. If, however, you want to try something a little more typical of your location, you can ask the wait staff for:

Okay advice: “Don’t take a picture of the Eiffel Tower at the Rue de l’Université”

We can only assume that the reason this is considered one of the things you should avoid doing in Paris is because it’s an overused photo spot.

The Rue de l’Université in the seventh arrondissement of Paris provides great views of the Eiffel Tower, but it’s far from a secret one and you’ll run into a lot of Instagrammers posing for that perfect shot. There are many other spots in the seventh arrondissement where you can snap a great photo of The Iron Lady, including Square Rapp, Rue St. Dominique, and Rue De Monttessuy. But also remember that Paris is filled with pretty places that deserve your attention, including architectural oddities that you never expected to see, so get a photo of the Eiffel Tower and move on to other less-visited sights.

Bonus advice: Don’t get all dressed up 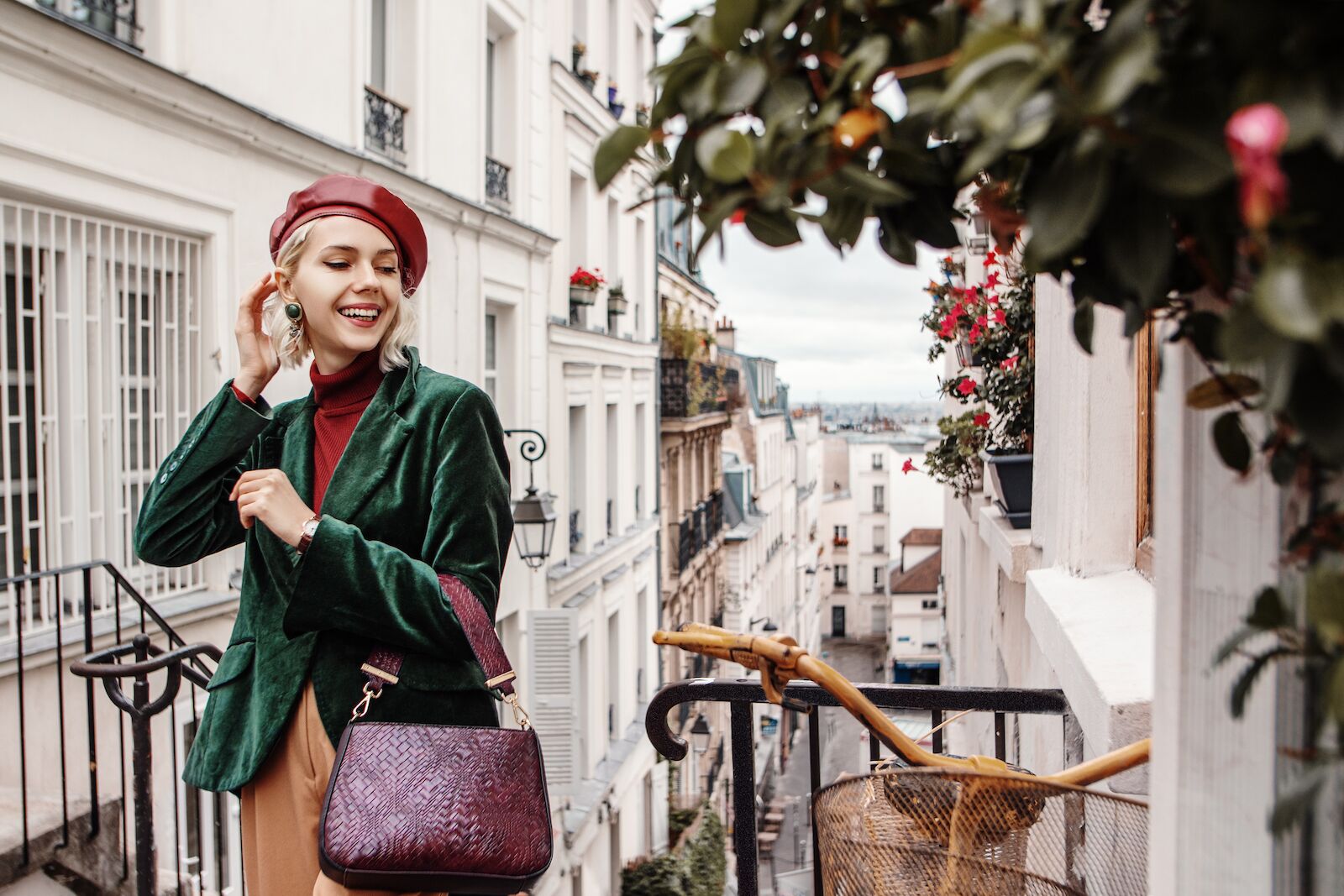 While this piece of advice did not make it to Volgaleoni’s reel, it’s one to remember. Yes, Paris tends to be associated with fashion and elegance, but don’t overdo it. Don’t take Emily from Emily in Paris as a reference — she looks like a clown and would never blend in in a million years. The key is to keep things simple with good-quality items. Also, if you want to pass for a Parisian, don’t skip on the scarf. This is the one piece of clothing everyone wears in the winter month.

BooksExperience the Romance of Paris Through These Five Iconic Dishes

Tagged
Culture News Travel Paris, France
What did you think of this story?
Meh
Good
Awesome