In 1679, King Louis XIV of France called upon English physician Robert Talbor. His son had fallen ill with a “tertian fever,” and a rumor had spread through Western Europe that Talbor could prepare a secret concoction that had once cured King Charles II of England of the same affliction. After successfully curing him, the thankful king awarded Talbor 3,000 crowns and a pension. In return, the king swore to keep the recipe a secret. Upon Talbor’s death, he must have thought his duty to secrecy fulfilled, for he finally released the ingredients of the simple potion: lemon juice mixed with a bit of wine, a few grams of rose leaves, and the dried and powdered bark of a South American tree.

This is the first recorded recipe for what would become known as tonic water. However, as the recipe evolved, what we know as tonic water — and one half of the gin and tonic that would eventually be invented — would become inexorably tied to British colonial expansion in South Asia.

At the heart of tonic water is cinchona bark. Originally known as “Jesuit’s Bark,” after the Spanish missionaries who brought it back to Europe from the country now known as Peru, cinchona bark contains several alkaloids. One of those is quinine, which was, at the time, the only known treatment for malaria. Europeans eventually devised a way to extract a water-soluble version of the active alkaloids in the bark, which industrious Britons in India began mixing with water, sugar, and gin to mask its bitter flavor. The resulting concoction was the precursor to the modern gin and tonic: part cocktail, part medicament. The G&T turned out to be the key to the colonization of South Asia by the British.

In 1858, British troops seized control of India from the English East India Co., adding the country to the empire. These initial Bengali holdings grew into what we now know as India, Pakistan, Bangladesh, and Myanmar at the height of British imperialism.

In the beginning of the 17th century, England founded the East India Co. to monopolize trade relations in East, Southeast, and South Asia. By manipulating price structures, monopolizing trade routes, and using slave labor imported from Mozambique and Madagascar, the company was able to gain, along with a considerable amount of money, a great deal of political power. By the 19th century, the East India Co. had become the de facto imperialist power in South Asia, essentially acting as an independent, and often corrupt, arm of Great Britain. 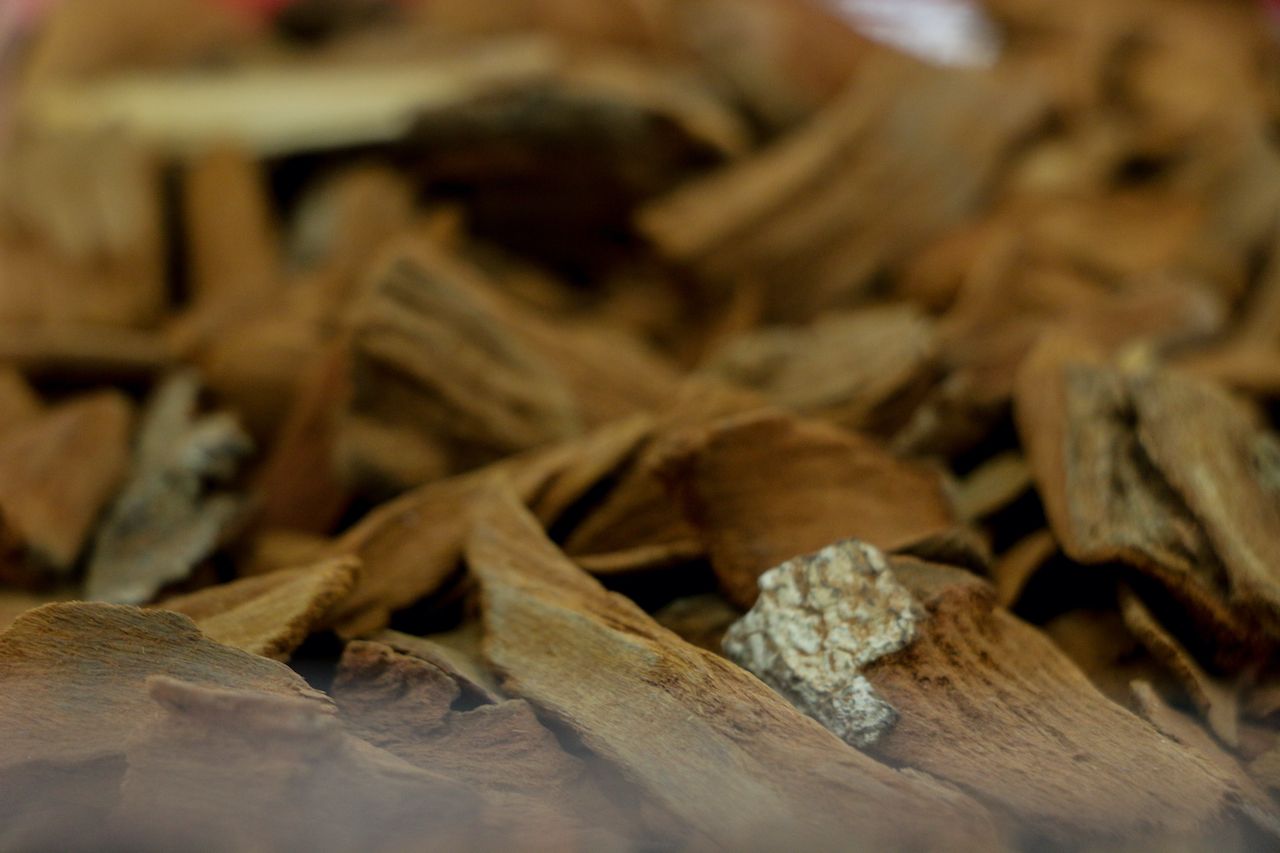 By the time the British military stepped in to seize India as a colony for themselves, Britons in India were already consuming 700 tons of cinchona bark every year. Even today, malaria infects around 216 million people per year and is responsible for more than 440,000 deaths annually, according to the World Health Organization. Had the British not been able to treat or prevent the disease, they would have never been able sustain the manpower needed in order to enforce imperial dominance. The only thing that kept the average British colonialist in India from an agonizing death was the quinine inside their daily gin and tonic. Years later, Winston Churchill mused, “The gin and tonic has saved more Englishmen’s lives, and minds, than all the doctors in the Empire.”

In an attempt to capitalize on the ongoing colonization in South Asia, Erasmus Bond created an “improved aerated tonic liquid,” the first commercially available tonic water. The Schweppes company swiftly followed with its own version of tonic water in 1870. Because it was so easy to throw into cocktails, pre-bottled tonic water became extremely popular in the colonies, much to the delight of the companies that manufactured them.

While the import of cinchona bark allowed the British to gain control in South Asia, the government soon became aware that producing their own supply would cost far less.

Up until the mid-19th century, equatorial South America was still the only known source of cinchona, and thus, quinine. The Peruvians, seeing how valuable the commodity was to Europeans, had long prevented the export of seeds or seedlings of the lucrative tree to maintain their stake in its sale.

But a couple of enterprising Englishmen devised a workaround to the Peruvian cinchona bottleneck. Unable to legally export cinchona seeds from Peru, they simply stole them, and established their own crops in Sri Lanka. The British crown later knighted the mastermind behind this scheme, English “explorer” Clements Markham.

Seizing control of the cinchona supply allowed Great Britain to expand and retain the British Raj for nearly another hundred years. By the time Queen Victoria added the title “Empress of India” to her name in 1876, the humble G&T had already made it all the way back to her little island nation via the British Navy. What had begun as a necessary medicinal aid in India had become a cocktail fad back in London, from where it slowly spread to the rest of the world.

Today, commercial tonics have far less quinine – certainly not enough to prevent or treat malaria – though some of the original producers of Imperial Indian tonic waters are still around, including Schweppes. In the modern world, the G&T seems to have been severed from its colonial roots to make its history more palatable to today’s drinkers.

However, in recent years, tonic water brands have popped up across India, perhaps as a corrective to the history that left India out of profitable British schemes that relied on the availability of quinine to succeed. Capitalizing on the world craft-cocktail boom, several brands of the quinine-spiked mixer are now being produced by manufacturing outfits on the sub-continent that deliver excellent effervescence and flavors without the stain of formerly driving British imperialism. Some notables include Mumbai’s “progressive drinks company,” Svami, and New Delhi’s Jade Forest, Sepoy and Co., and an organic offering, Bengal Bay. 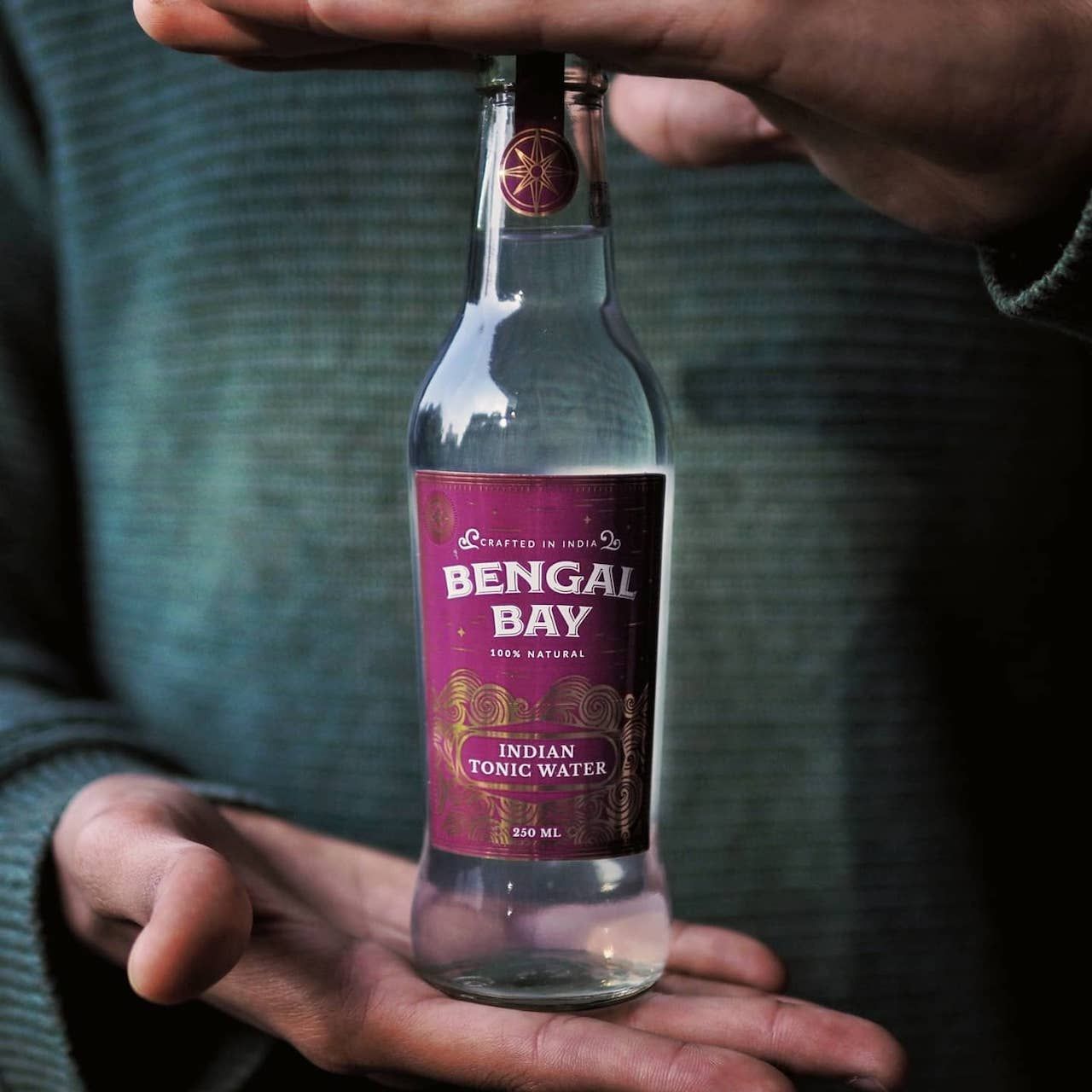 India has also emerged as a burgeoning gin distilling market. Though most of India’s gin offerings aren’t exported internationally, you’re in for a treat if you live somewhere with access to these spirits. One standout is Goa’s own Stranger & Son’s gin. The “rather peculiar botanicals” used to make this craft-distilled liquor are all locally sourced, with the exception of the necessary juniper which they import from Macedonia. No doubt an ounce or two paired with any fine Indian tonic and a squeeze of sai sharbati lime would combine to make the perfect summer sundowner for a new millennium.