Traveling to another country can be a thrilling experience, but even the most well-traveled people can experience culture shock. Being disoriented by a different way of life is completely normal, but there are ways to defeat it. In fact, you might get so adjusted that you experience reverse culture shock once you come home.

On Reddit, travelers from around the world are posting about the biggest culture shocks they experienced in the United States. Many of these things may seem perfectly normal to you, but when considered from a different perspective, things can take on a whole new meaning. 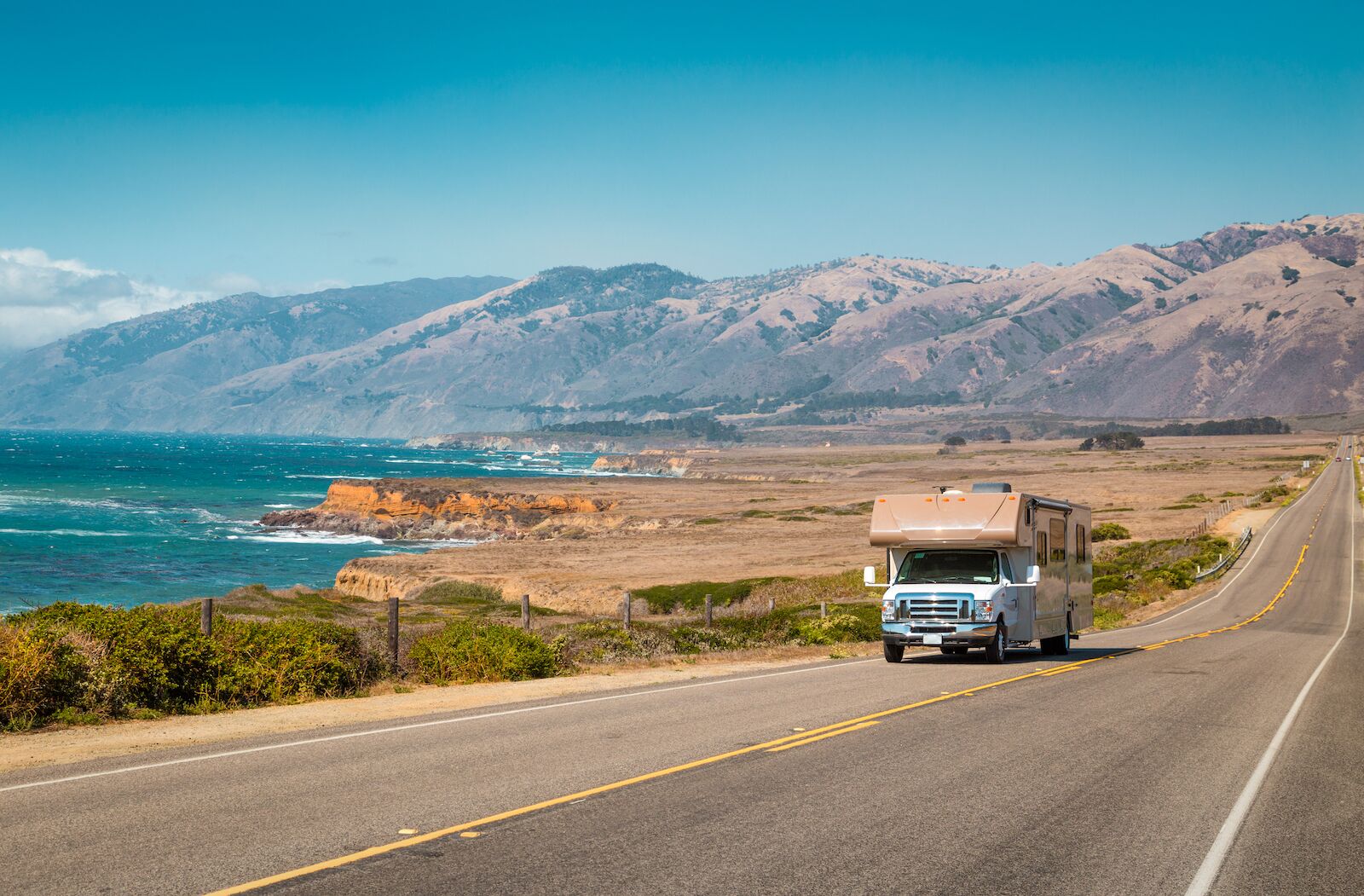 1. “You can drive 11 hours in the us and only go from one state to another.” — u/PriorSolid

2. “Where I come from, 3 hours of driving are enough to cross half the country, in the US it’s just a small drive to go see a relative or something.” — u/salderosan99

4. “There are no sidewalks in my US town. Not even between the high school and the library which are very close. Also the only thing within realistic walking distance from my house is other houses and a cemetery. But again, no sidewalks. You’re basically on house arrest until you can drive and have access to a car unless you have people to drive you around.” – u/Snailpics

Huge portions, free refills, and so many choices 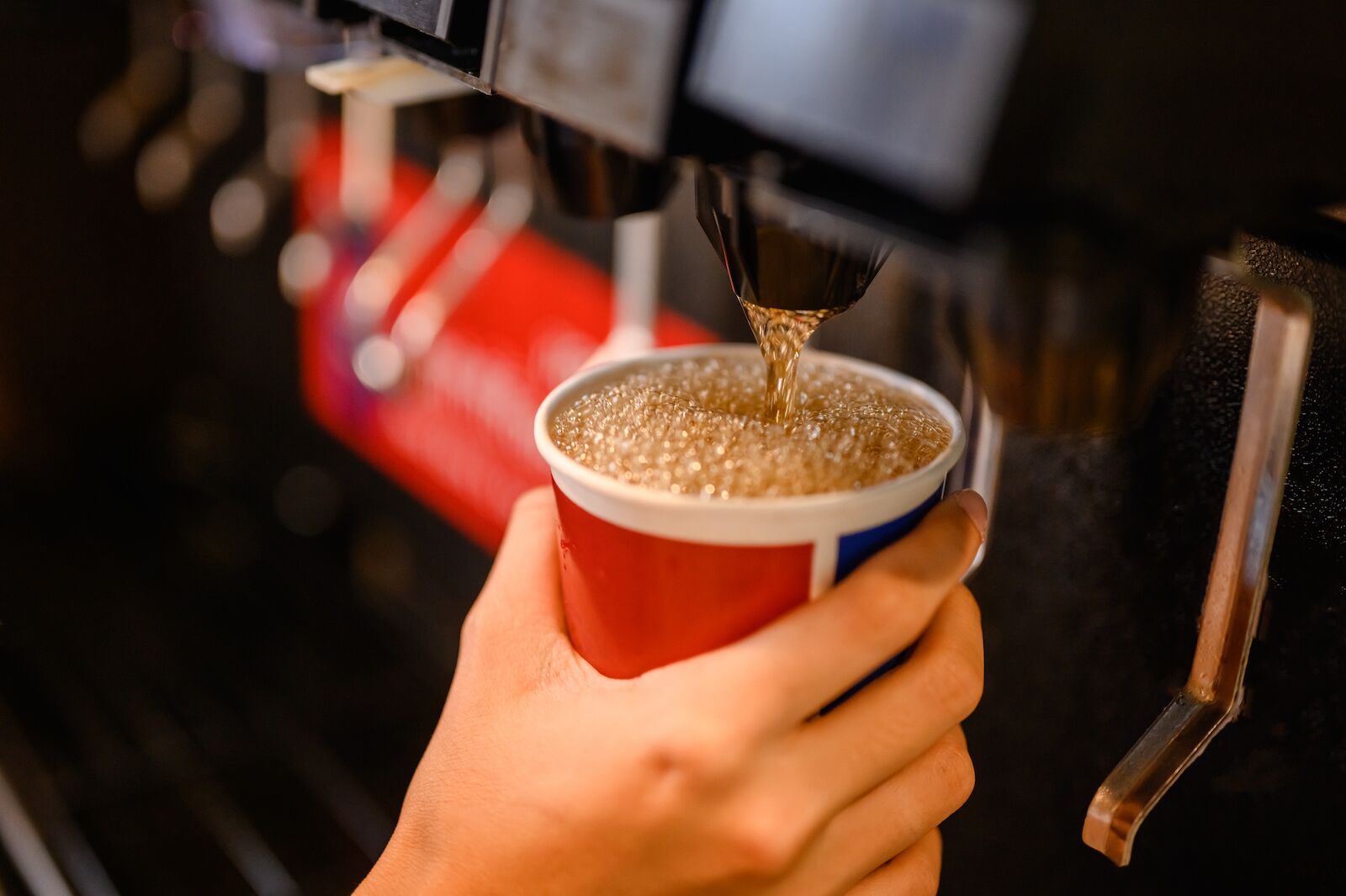 5. ”When we first arrived, and I walked up to a soda machine. We never had those, and I think I drank 10-15 refills of coke before my parents started yelling at me. UNLIMITED SODA ARE YOU KIDDING ME WTF.” – u/Lord_Disagree

6. ”The different kinds of flavors for beverages. I was overwhelmed by the sheer number of options… until I came to the US I had no idea I liked Blue Raspberry flavored soda and I found out that I liked to mix different kinds of sodas from the fountain and make a cocktail soda occasionally.” – u/howwouldiknow–

Way too many advertisements 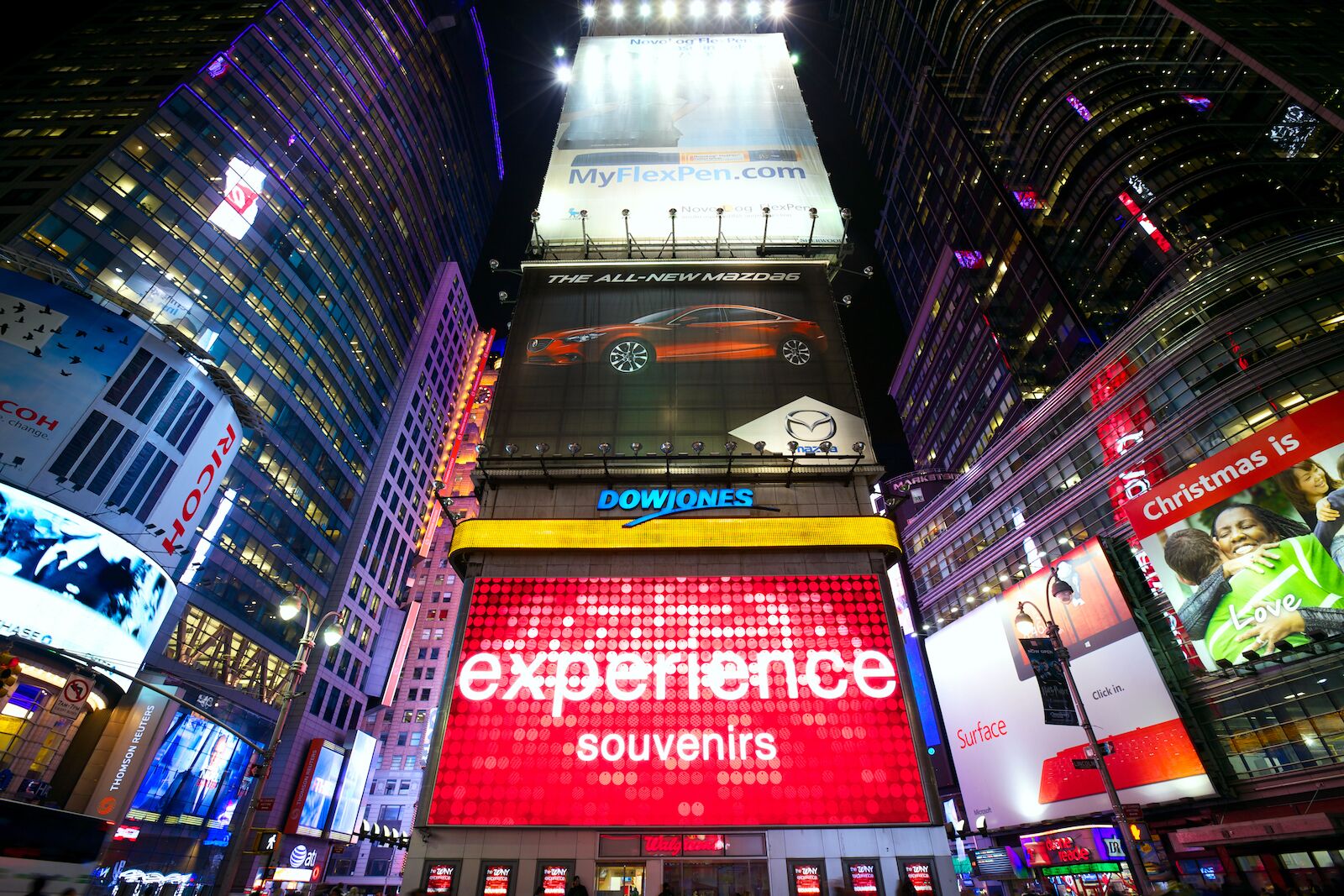 8. ”This was weird for me. When I go to the doctor he/she tells me what medication I need but all the ads say to ask my doctor to prescribe that medication. It’s so odd?” – u/thecolourofchai

9. ”Lawyer commercials and ‘if this happened to you, you can sue them’ commercials.” – u/RegnumRico

10. ”Random objects are shouting at me to buy shit every waking moment of the day. US TV has at least double the advertising of UK TV I’m sure of it. It’s got to have an impact on your sanity being bombarded with so many adverts.” — u/Heikold

11. “Billboards. They are everywhere. You can go hours in the UK driving without seeing one. In Florida, I saw one every few minutes.” – u/IAmTheGlazed

12. “First few times I tried to watch a movie on US cable I ended up giving up after the fourth or fifth commercial break. Growing up in France they usually don’t put commercial breaks in the middle of a movie. Or if they do it’s it’s once in the middle, like an intermission. I quickly switched to renting and buying DVDs.” – u/Bigstar976 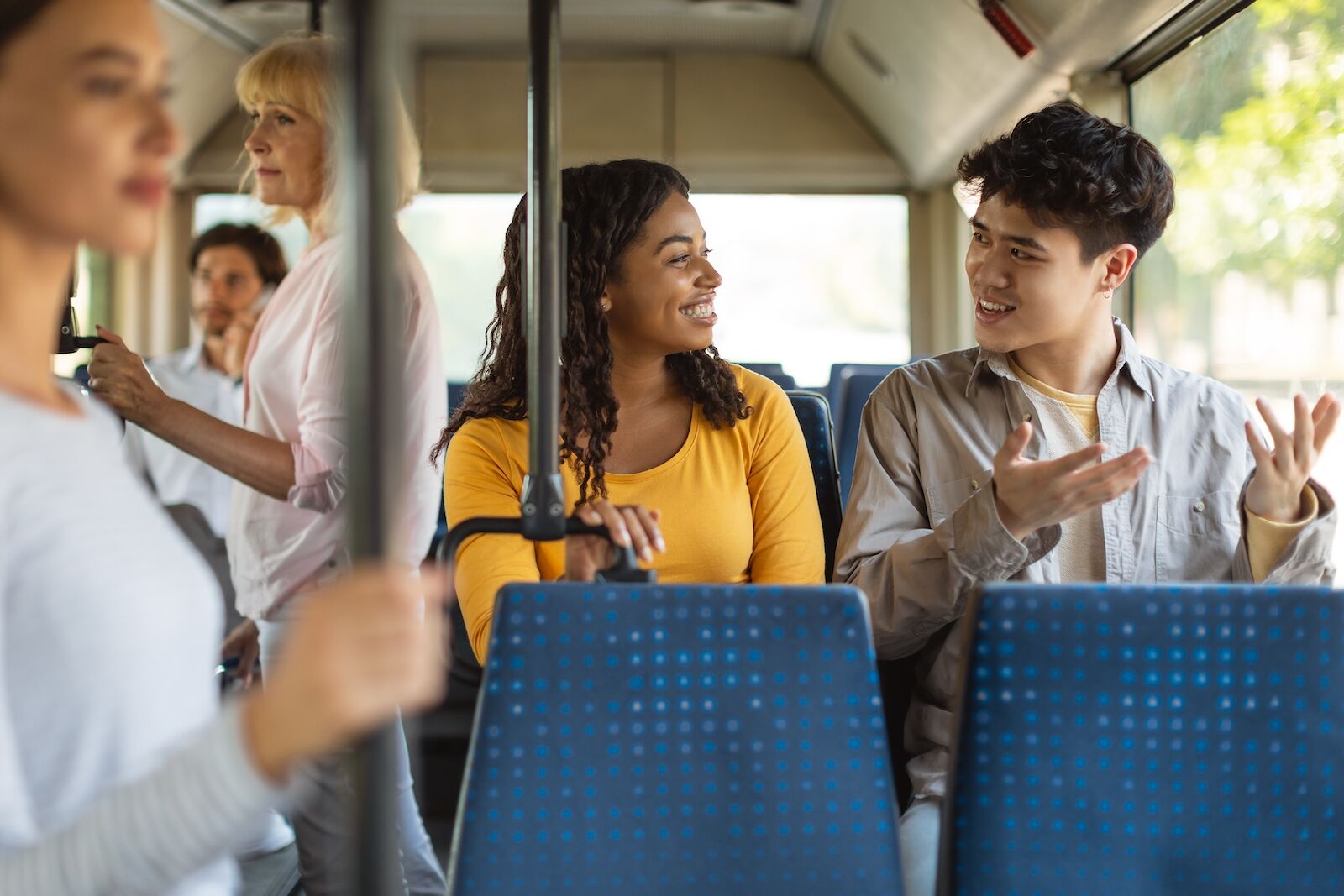 13. “People kept asking ‘how are you?’ and seemed utterly perplexed when I actually answered literally.” – u/barsknos

14. Everyone I met treated me like a long lost friend” – Red_Ranger75

15. “Americans are as one Canadian Redditor once said ‘collectively crazy, but individually the nicest people you’ll ever meet” – e2a0s1

16. “Overwhelmingly how friendly and generous most people are. Even people who might be rude or grouchy, will still help someone. Americans are a much nicer people than their reputation indicates or that they will themselves admit.” – u/BlueLantern84

LifestyleThe 4 Stages of Culture Shock (And How To Beat Them)
Tagged
Travel United States
What did you think of this story?
Meh
Good
Awesome