The Trusties are out! Don’t know what those are? Don’t worry, we literally just made the name up as a quick way to refer to the Trusted Traveler Awards, a new honor bestowed on airlines by the travel search company Skyscanner. This month it released its first-annual list of most trusted airlines for online booking and reservations, publishing a list of seven airlines who ranked the highest. 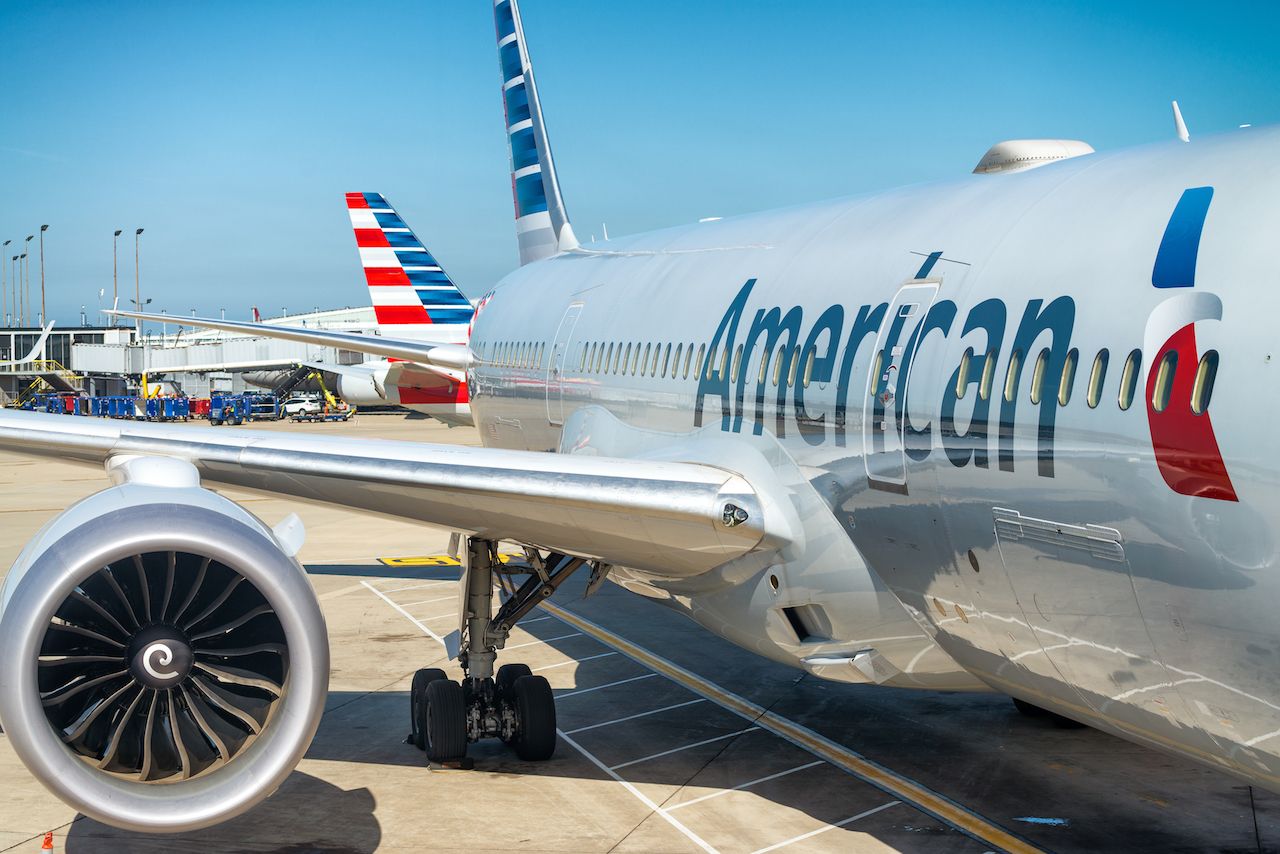 American Airlines was first on the list, who, while maybe not everyone’s favorite during the crowd-and-weather-plagued holidays, apparently at least provides a pleasant and seamless booking process.

Other award winners included Delta Airlines, the only other US carrier to earn itself a Trustie. Rounding out victory lane were German mega-carrier lufthansa and its low-cost subsidiary Eurowings.

Further down the list of honors was Transavia, a European airline that’s part of the Air France/KLM group, UK-based short-hop specialist Flybe, and German-based Condor.

“It’s all based on traveler feedback,” said Hugh Aitken, Skyscanner’s senior director of strategic partnerships. “That’s not to say others don’t offer a great (booking) experience. That’s just saying these are the ones who rated the highest.” Aitken said Skyscanner partners with 99 percent of airlines in the world, so the field of competitors is pretty comprehensive. 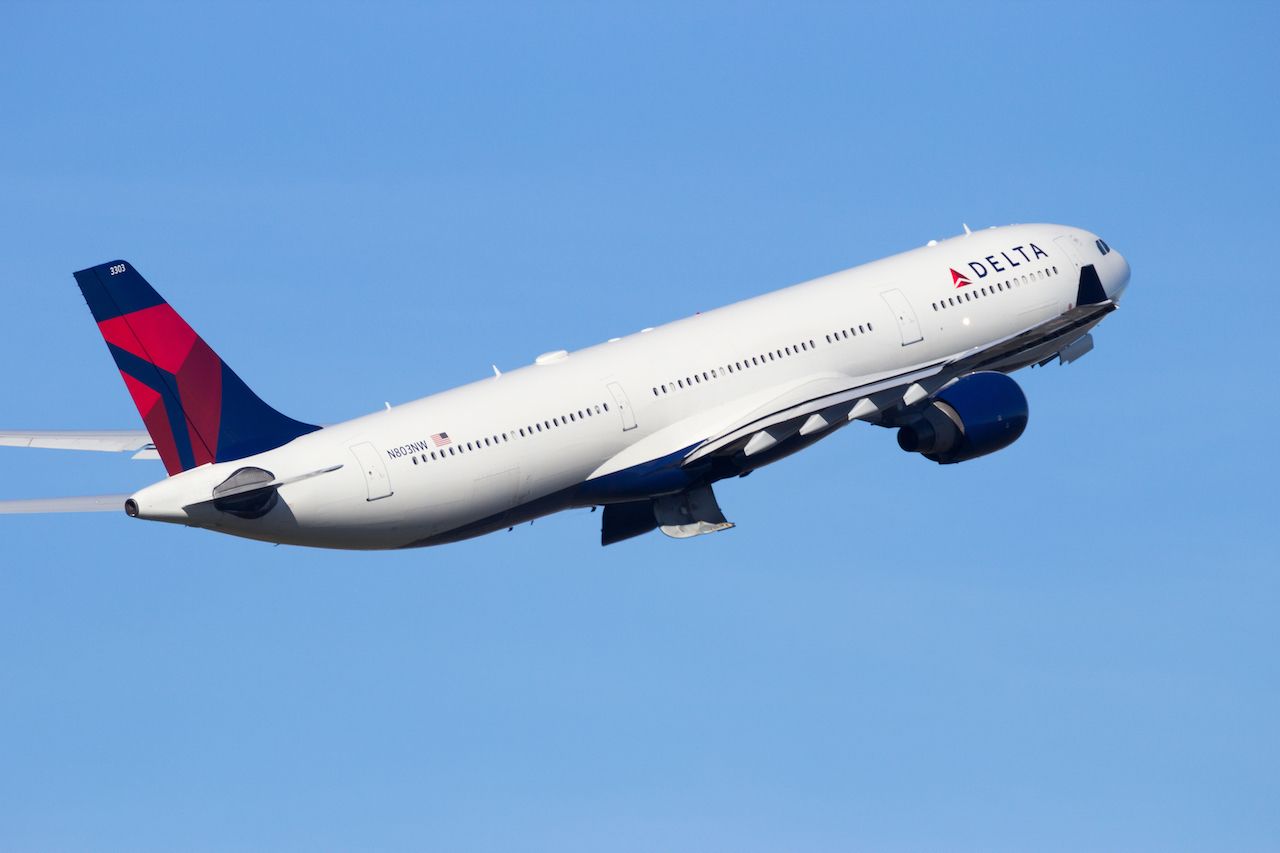 Skyscanner based the awards on the highest-ranking airlines in its Partner Quality Ratings. For those unfamiliar, Skyscanner monitors billions of airfares 24 hours a day to help find people the best deals, and is a staple among frequent fliers. Though you can’t book a flight directly through Skyscanner, the site asks customers to rate their booking experiences with airlines after each transaction, netting over a billion responses in the past year.

The survey looks at factors such as customer service, ease of booking, ease of website use, price accuracy, and clarity of optional extras and costs, with those receiving the most positive reviews earning the vaunted Trusted Traveler Award. Skyscanner established the ratings in 2016 to help customers book on more than just price.

“These days travelers aren’t just looking for transparency in pricing, they’re increasingly making choices based on the quality of the booking site and after-sales customer service,” Aitken said.

But it’s not just you, the air-traveling public who benefit from Skyscanner’s research. Airlines look to Skyscanner for ways to improve their booking experiences too.

“Our partners use this data to learn how to improve the data experience,” Aitken said. “We’ve seen enough data, gotten enough feedback and enough scores, and can tell airlines [if we’re seeing a lower score on] a certain type of device, mobile or desktop. Then they look at ways to improve that.”

So if the update on your Delta app helped you book flights faster than it used to, you might have Skyscanner to thank.

Whether you’re one who looks at nothing but price when you book, or actually think about things like stress and aggravation, it’s helpful to know what to expect when making airline reservations. Whether it’s on a big US carrier or a regional carrier overseas, the trust you put in an airline can make a big difference. And an airline with a shiny, sexy Trustie award in its trophy case is almost always a good decision.