Volcanic eruptions are dramatic events, even when they take place underwater. According to a report by geologists, an undersea volcanic eruption in the Tongan archipelago has sunk an entire island. Not only that, but it has even created a whole new one that’s three times as big.

Since mid-Oct we’ve been tracking the #Lateiki (#Metis Shoal) #eruption with satellite imagery. By Nov 1 an elongated island has appeared at the main focus of activity. In the right most image we have combined the 1st and last images showing the 1995 dome appears to have gone. pic.twitter.com/tSukPm6car

The new island is an estimated 328 feet wide and 1,312 feet long, and it’s located between the islands of Kao and Late in Tonga’s Ha’apai group of islands. The eruption came from the Hunga Tonga-Hunga Ha’apai volcano, and started mid-October. By November 1, geologists noted the new elongated landmass and the disappearance of the island, which was itself created by a volcanic eruption in 1995. 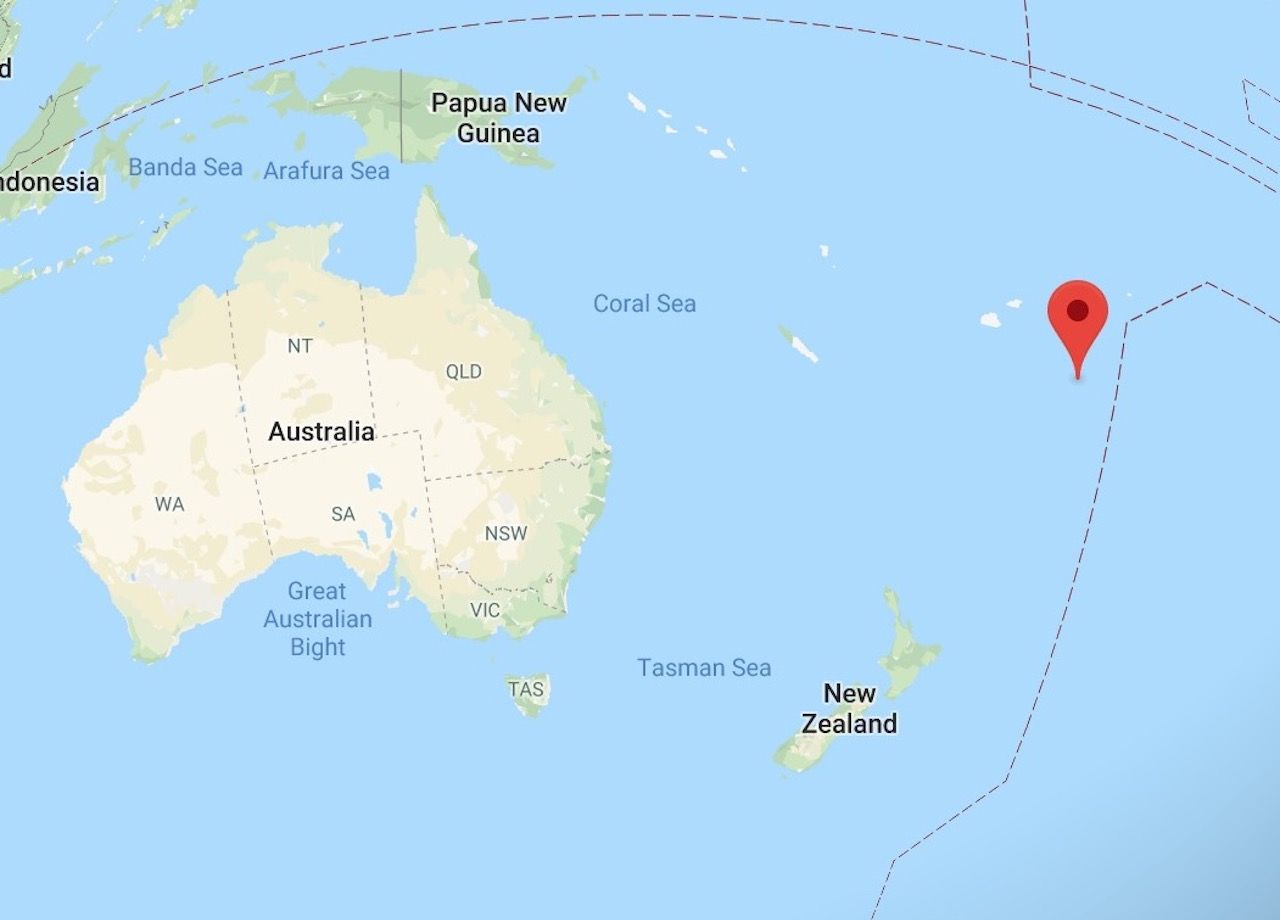 Tonga is no stranger to volcanic eruptions. The Polynesian kingdom sits on the Ring of Fire, an area of volatile seismic activity in the Pacific that’s responsible for the vast majority of the world’s earthquakes.

National Parks6 Active Volcanoes You Can Actually Go and See Up Close
Tagged
News Outdoor Tonga
What did you think of this story?
Meh
Good
Awesome

Swimming With Humpback Whales in Tonga Is Awe-Inspiring, but How Sustainable Is It?