The entries for the Wildlife Photographer of the Year 2020 have been unveiled, and the selection is astonishing. Photographs of cheetahs in raging rivers and a fox searching for its prey are amongst the incredible range of highly commended images that have been released in anticipation of an exhibit at Natural History Museum in London on 15 October 2021.

The competition, produced by the museum, received a record-breaking number of photographs from professional and amateur photographers from over 95 countries worldwide.

“This year’s inspiring exhibition will move and empower audiences to advocate for the natural world,” said Dr. Doug Gurr, the Director of the Museum in a statement.

The Wildlife Photographer of the Year 2020 entries are a firm reminder of the vulnerability of our planet and the variety of its nature. This year’s competition winners will be announced on October 12, 2021, during a “not-to-be-missed” virtual awards show. 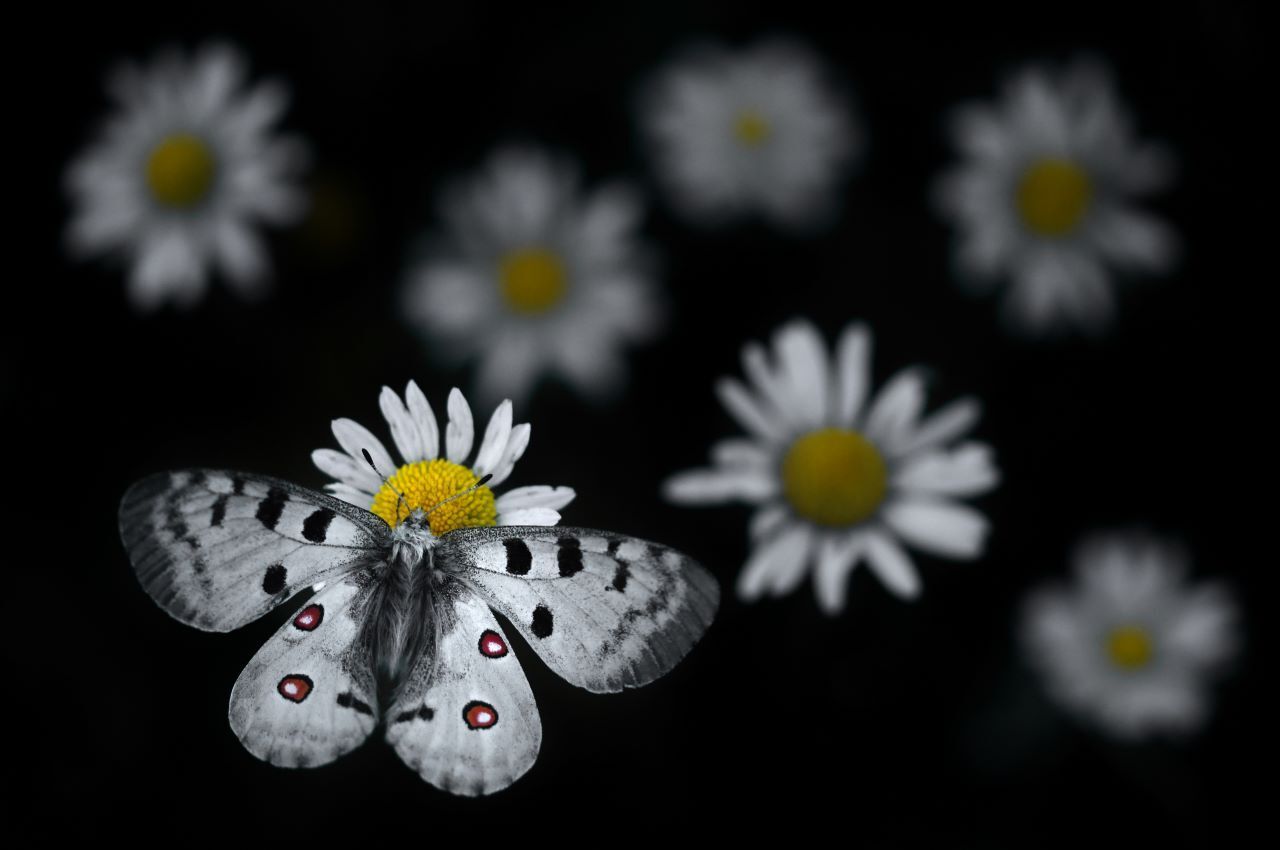 Emelin Dupieux’s image shows an Apollo butterfly as its sets down on an oxeye daisy. 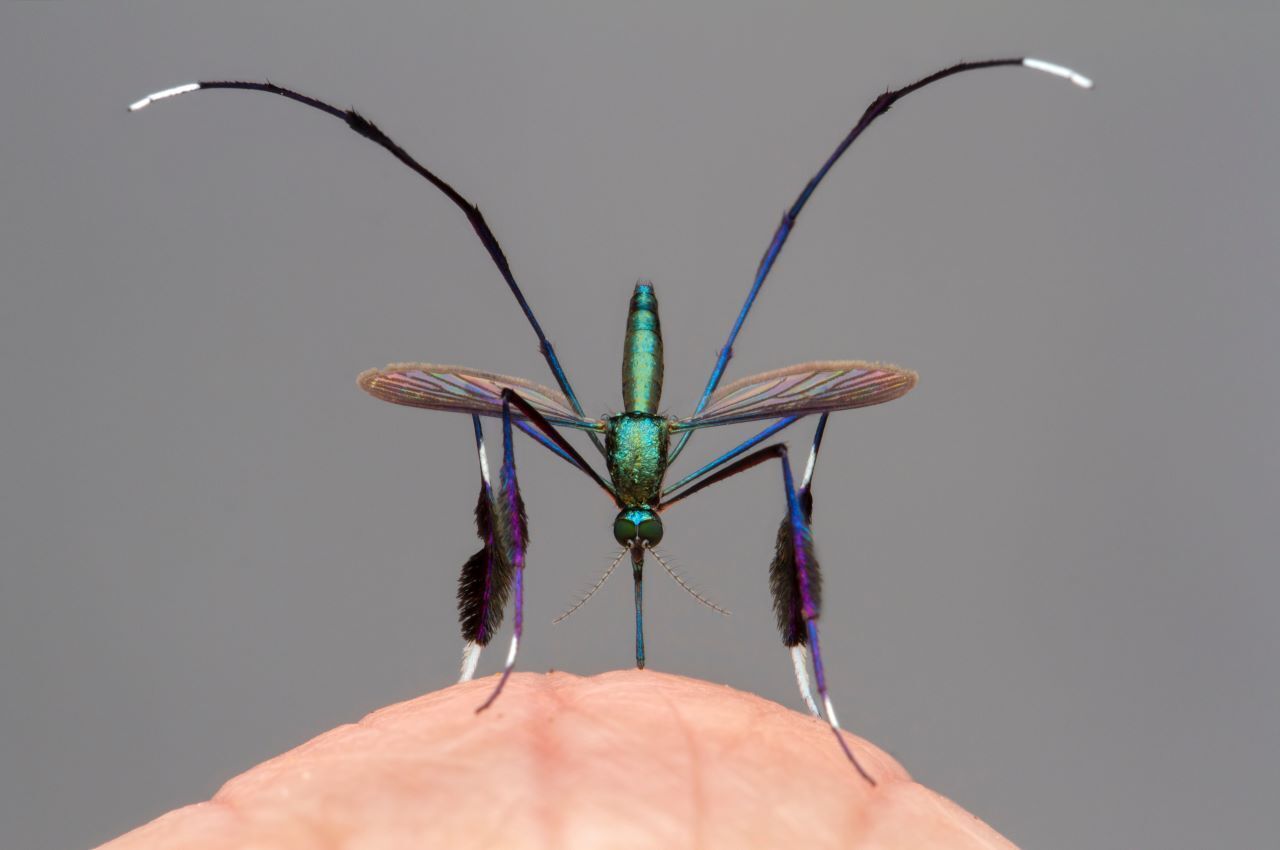 “Storm Fox” by Johnny Armstrong, US 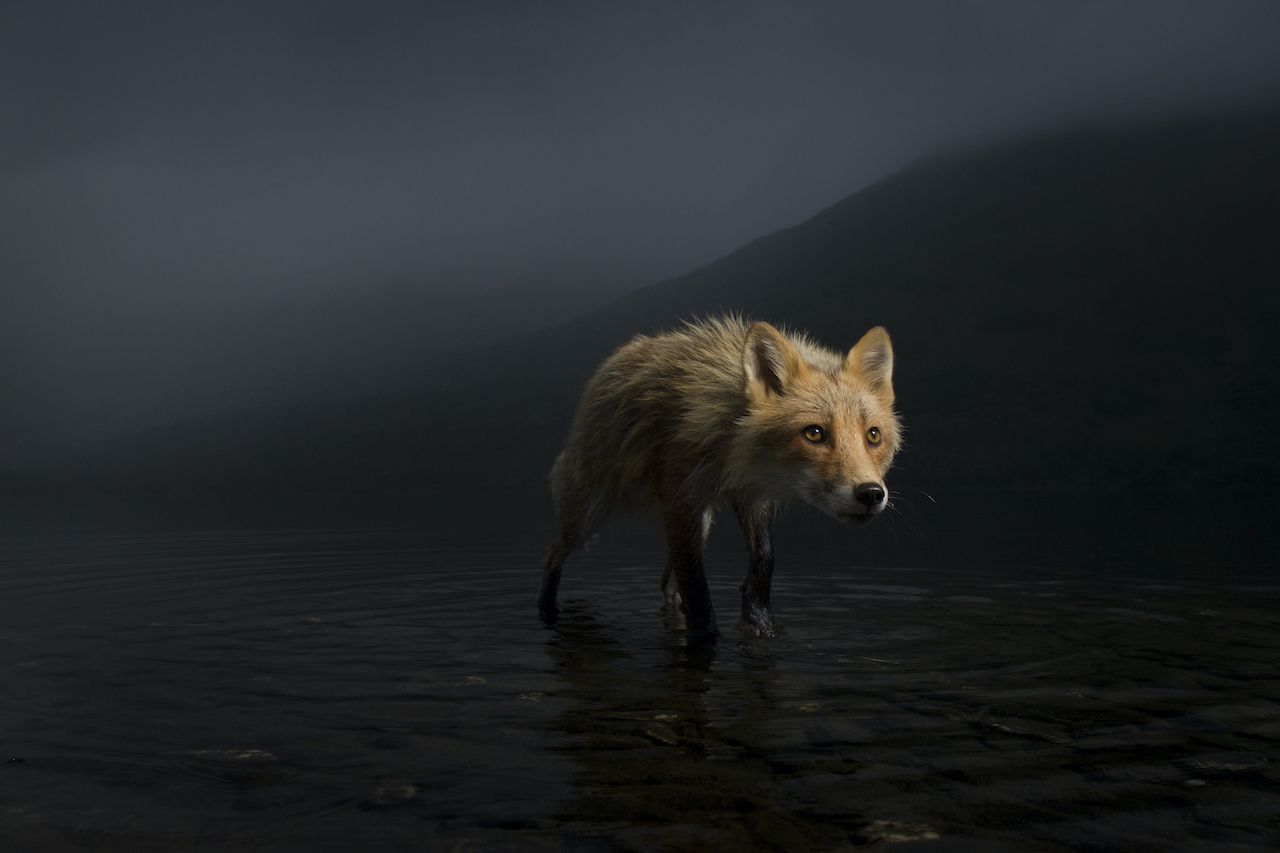 A fox searching in the shallows for salmon carcasses. 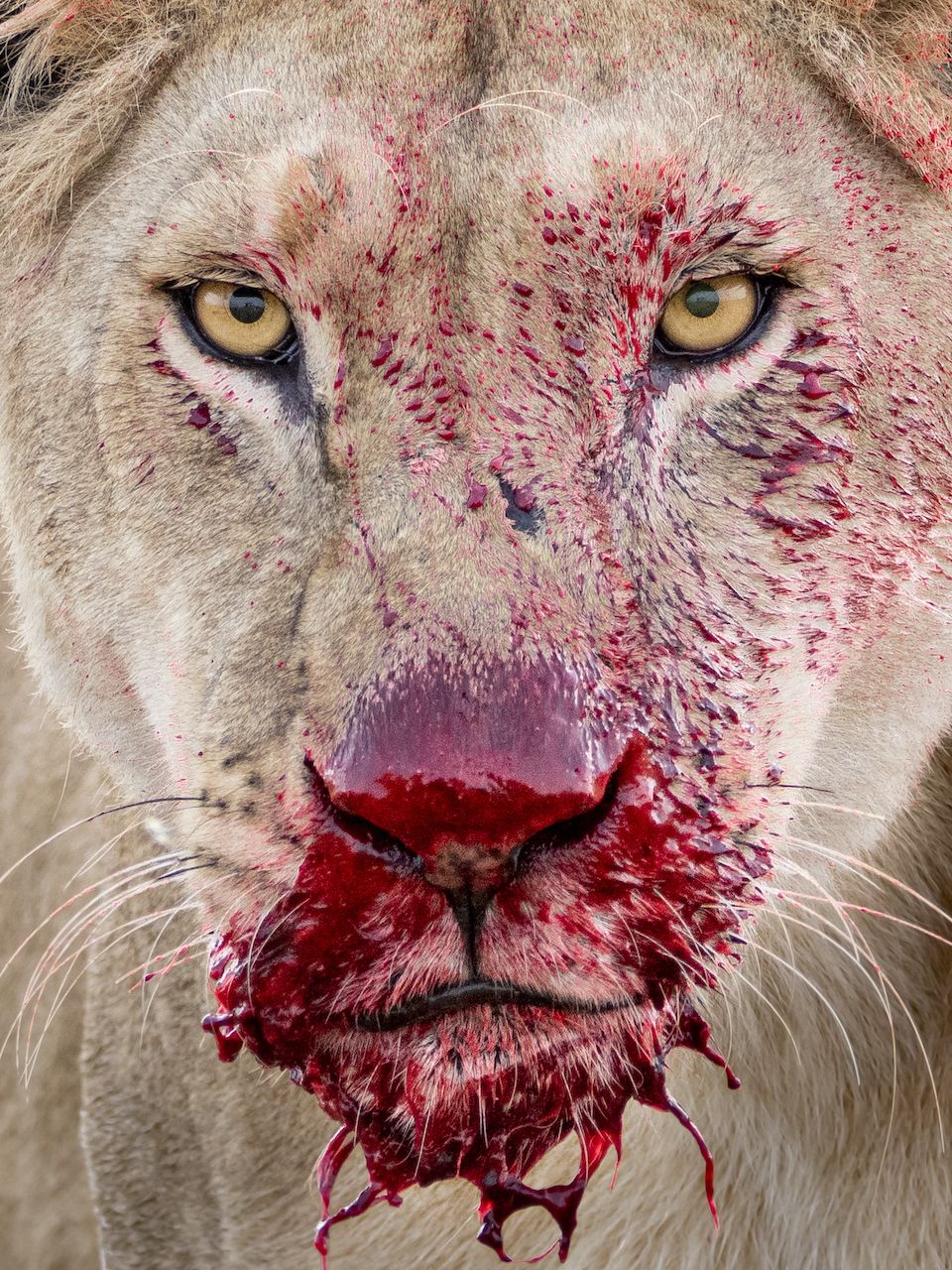 Laura Jackson captures an image of a young lioness with bright red blood dripping from her muzzle. 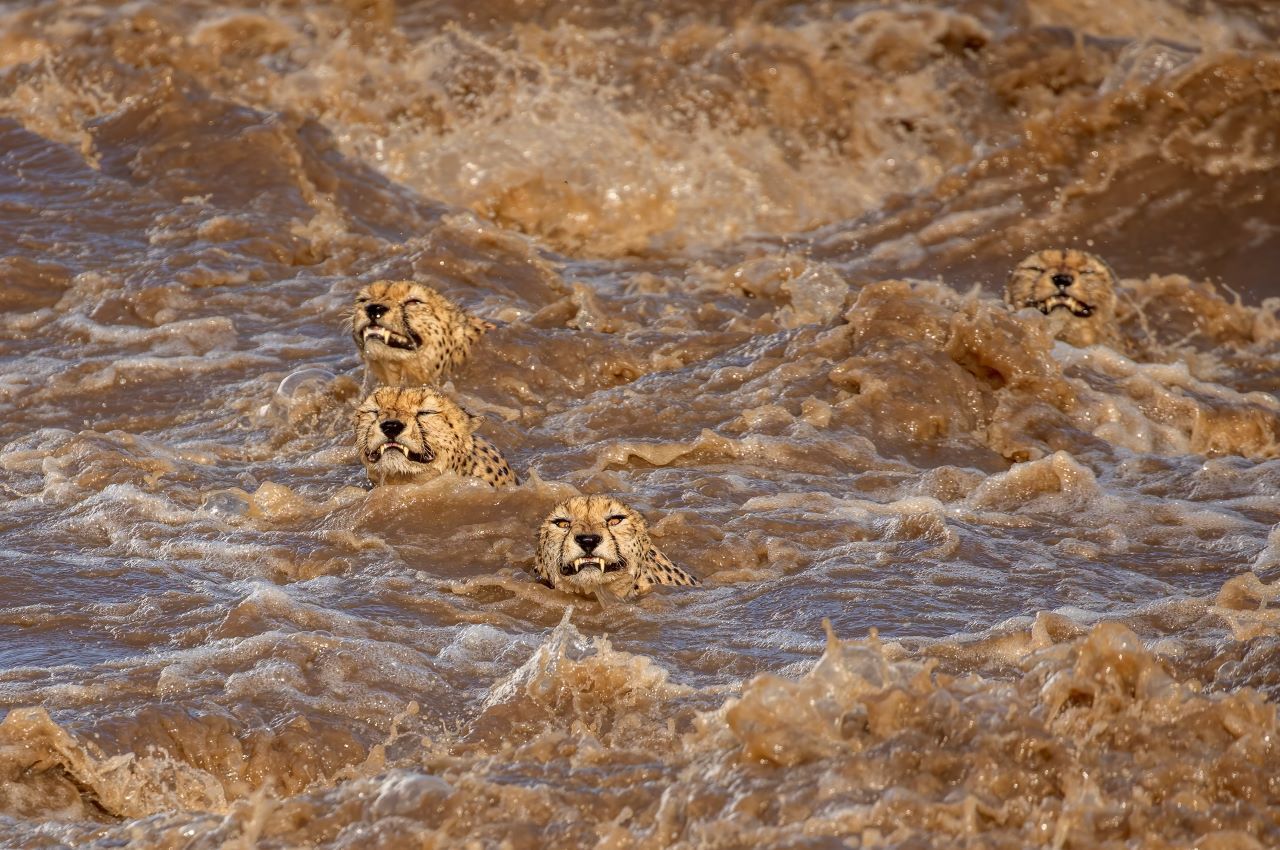 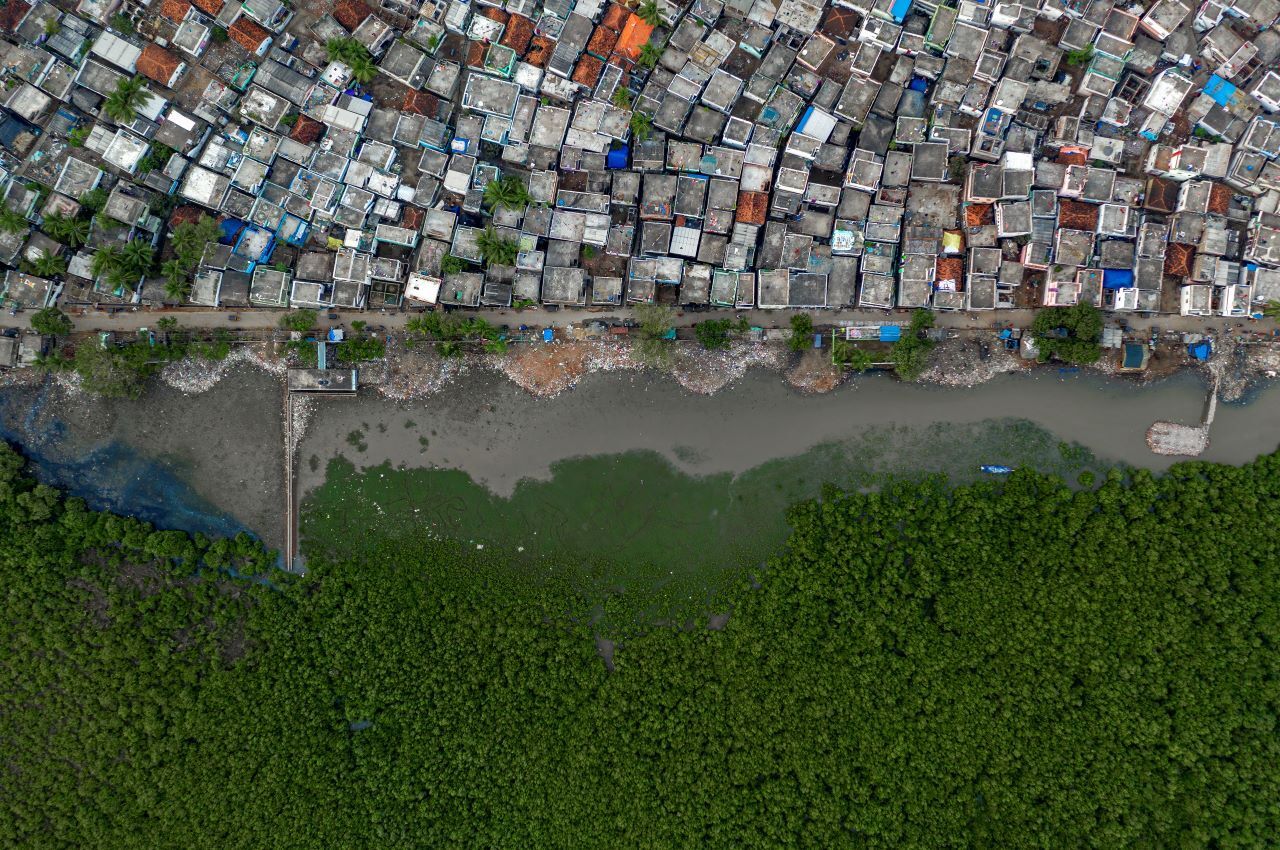 Gheorghe Popa shot this eye-catching photo of a small river in the Geamana Valley, within Romania’s Apuseni Mountains. 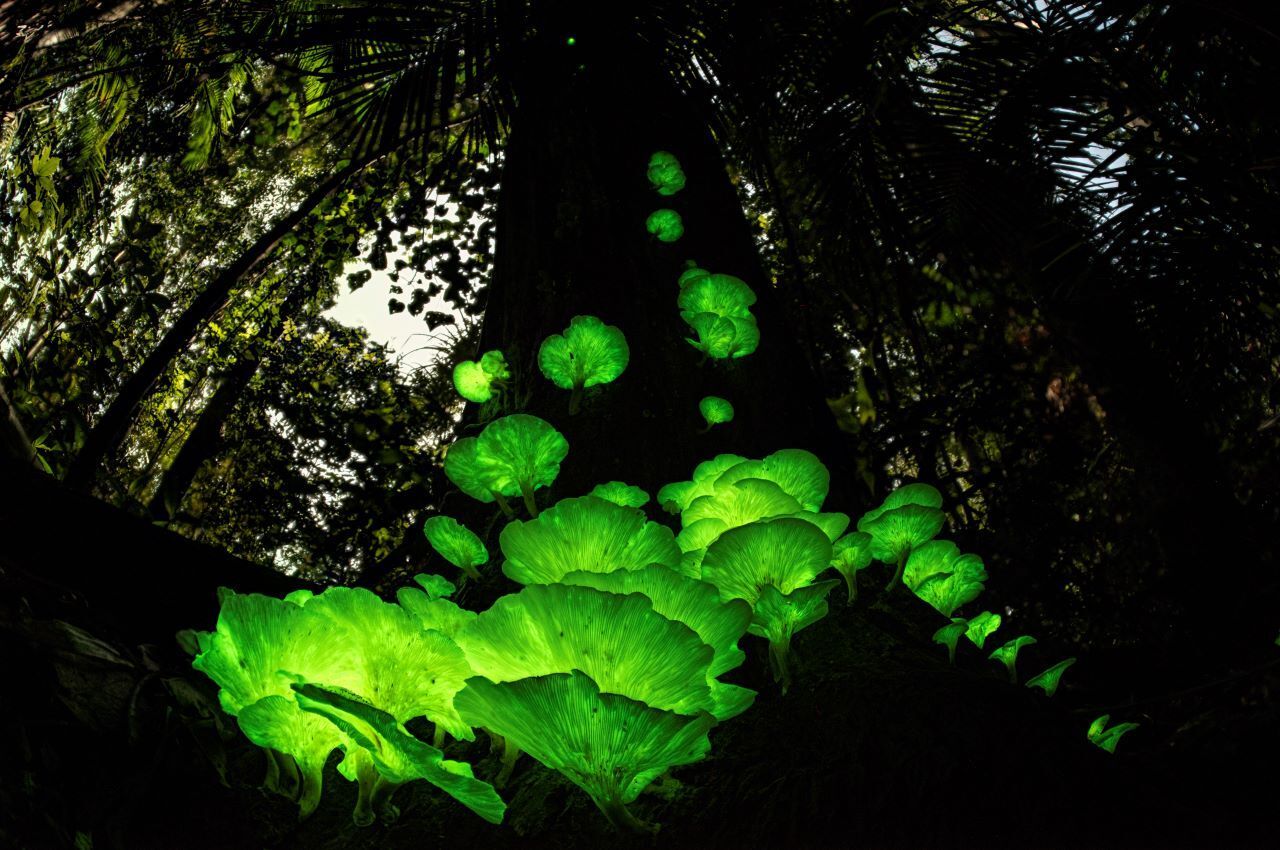 A ghost fungus on a dead tree after a monsoon rain.

Highly commended, 10 years and under category 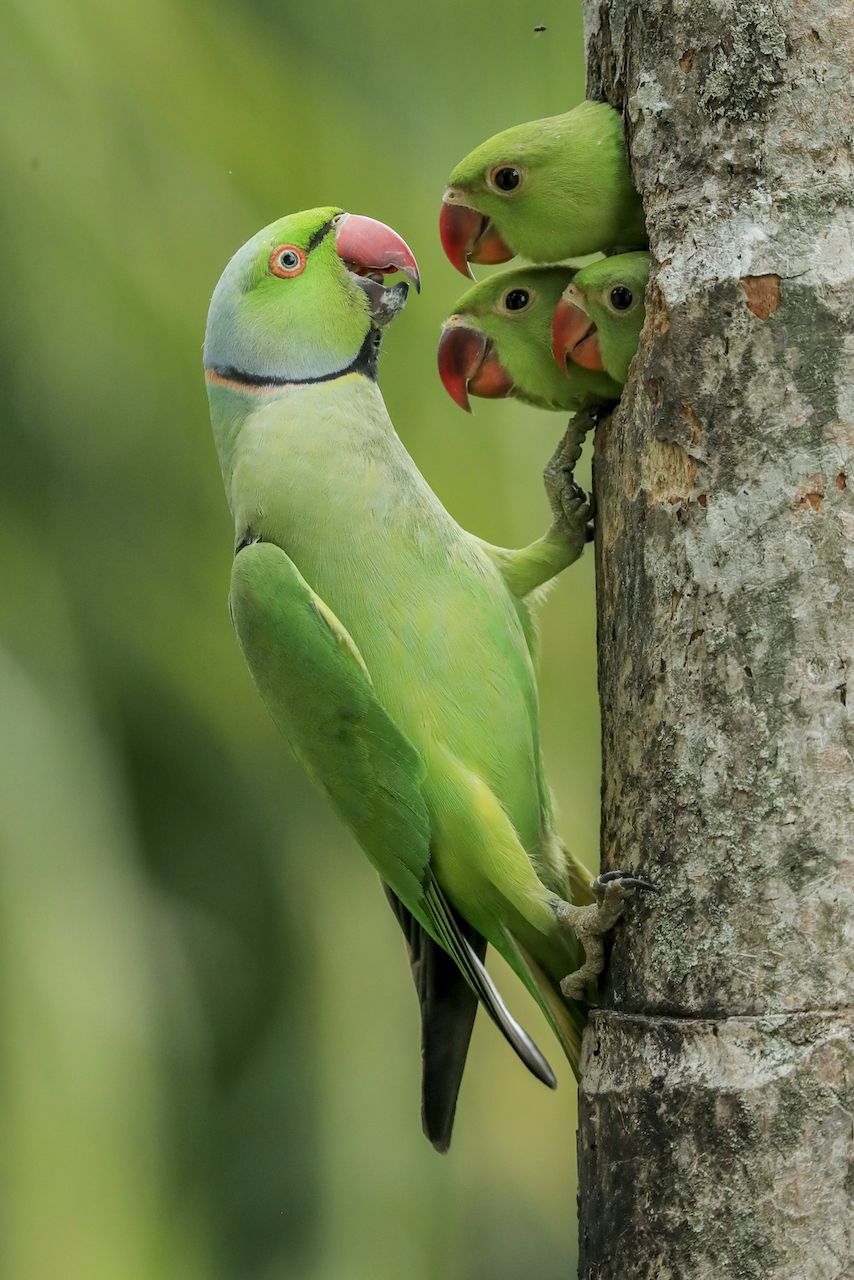 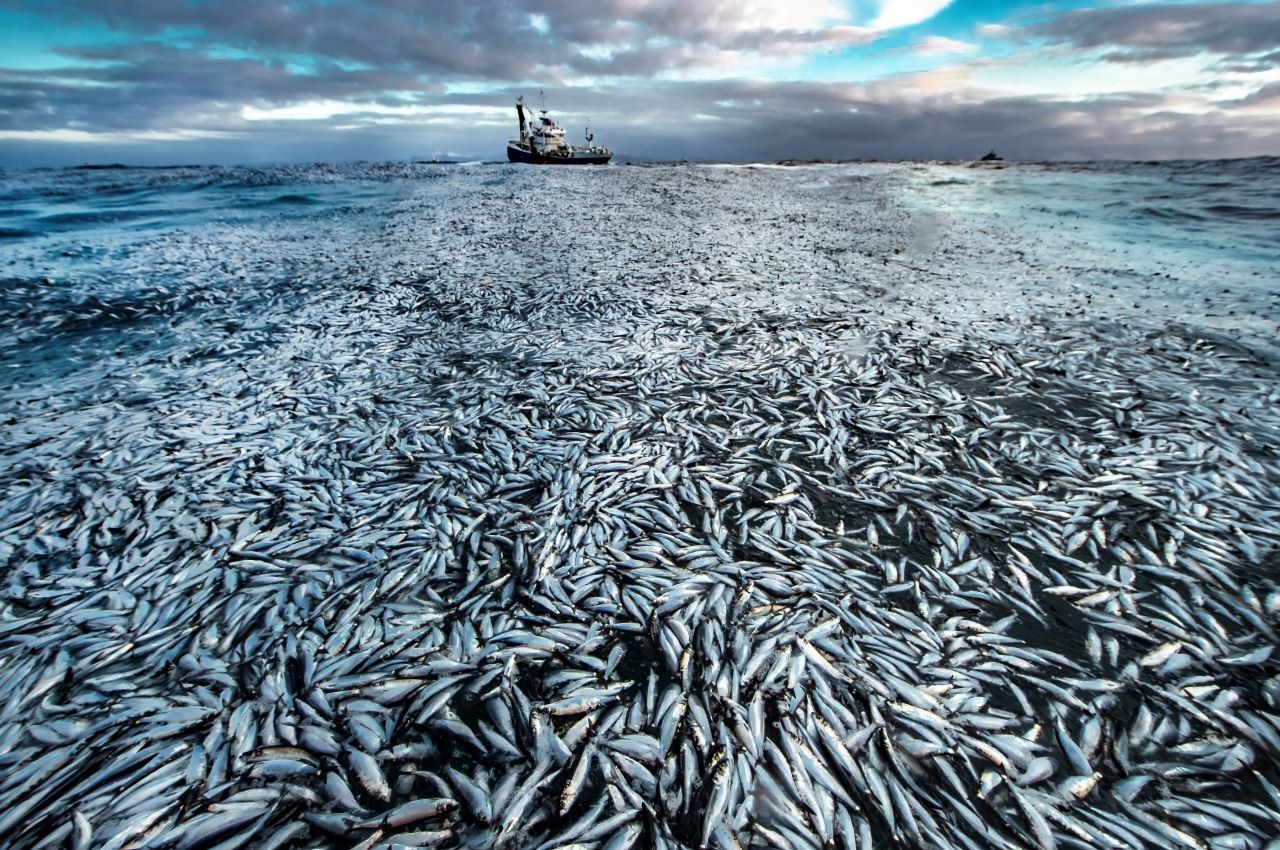 Audun Rikardsen catches the shocking image of a slick of dead and dying herrings covering the surface of the sea off the coast of Norway. 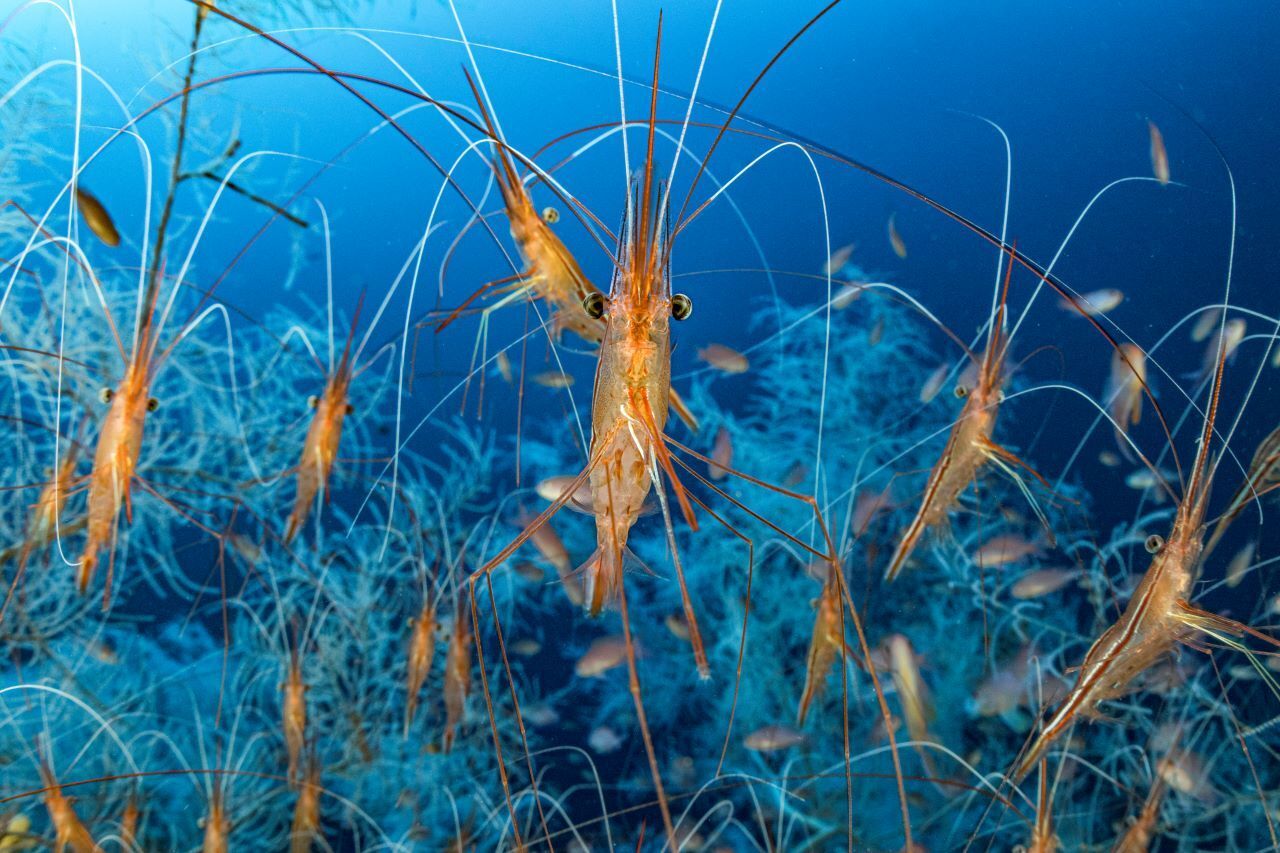 Laurent Ballesta came across a community of narwhal shrimp in the deep water off the French Mediterranean coast. 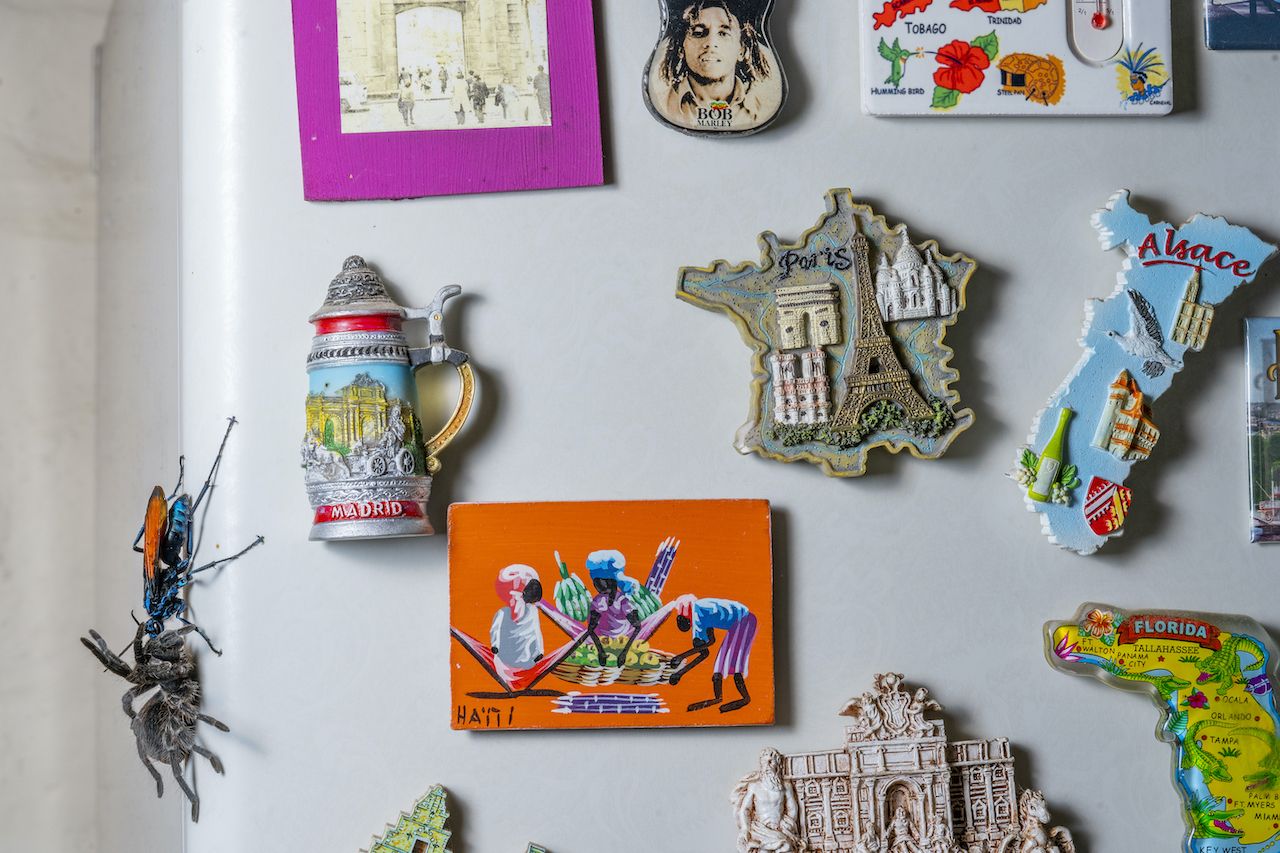 A tarantula hawk wasp head to head with a tarantula in Quito, Ecuador.

“Up for Grabs” by Jack Zhi, US 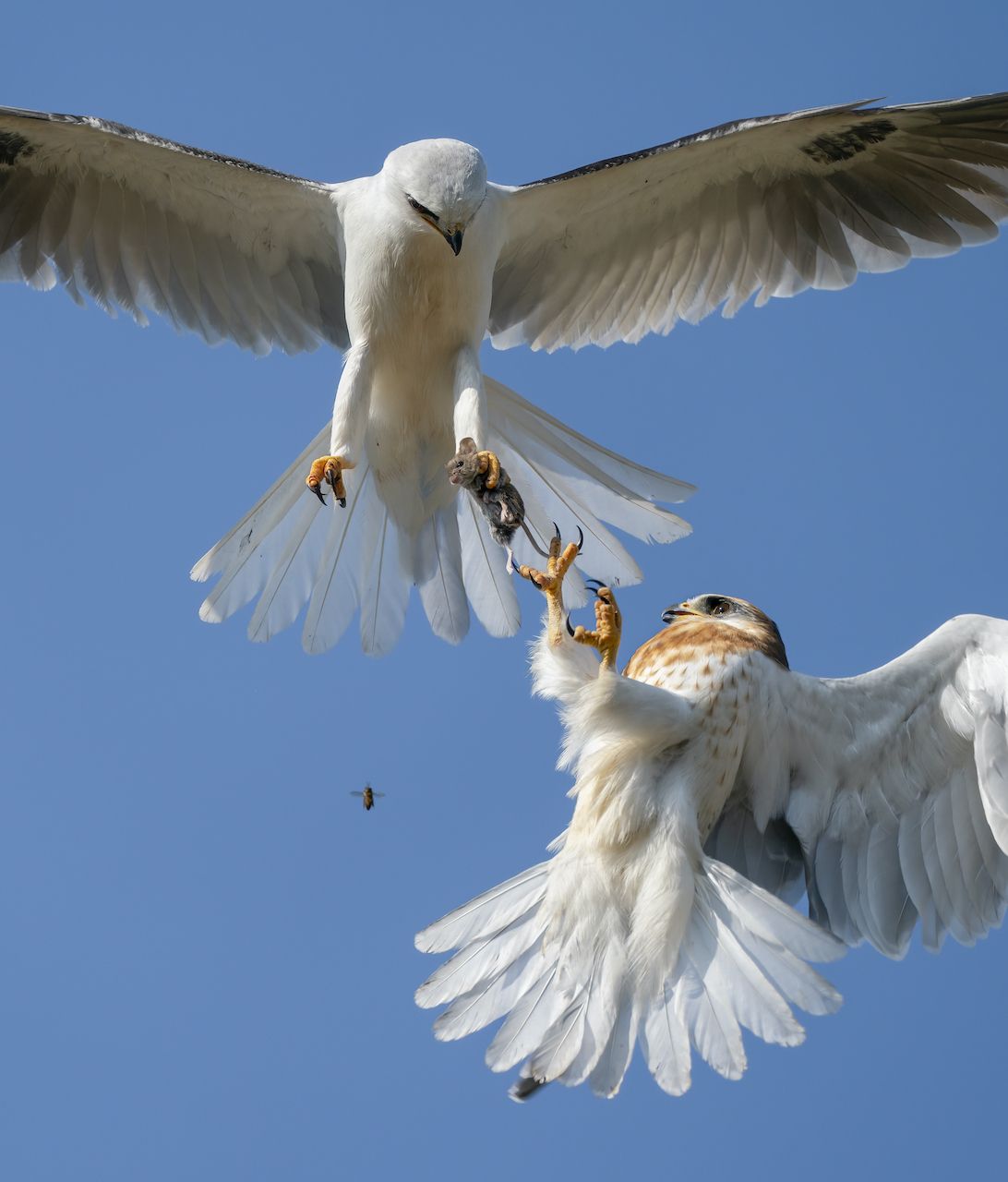 Two white-tailed kites fighting over a mouse in mid-air.

“Lynx on the Threshold” by Sergio Marijuán, Spain 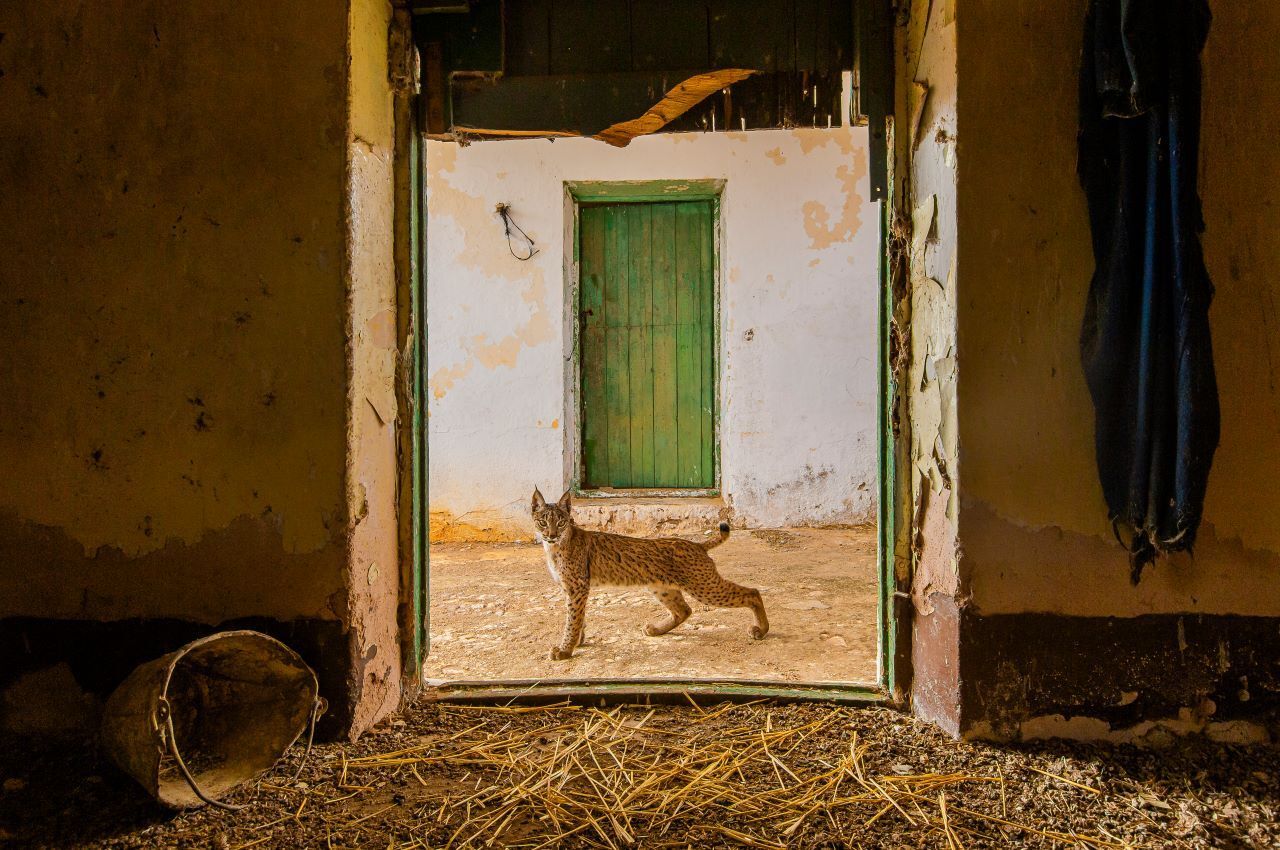 A young Iberian lynx stopping in front of a doorway of the abandoned hayloft.

Houses on the edge of Kakinada city, buffered from the sea by the remains of a mangrove swamp. 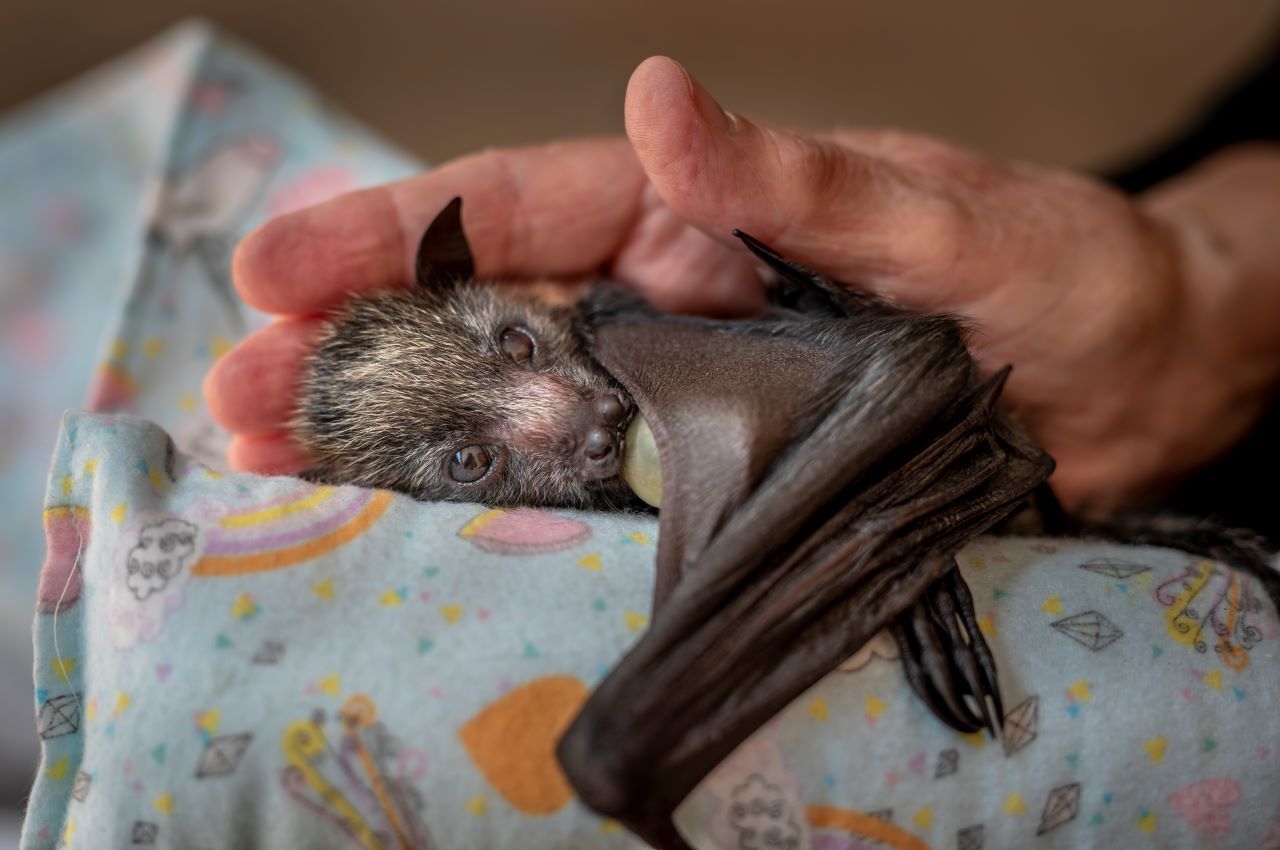 Gimesy captured the vulnerability of a nursing orphaned bat. 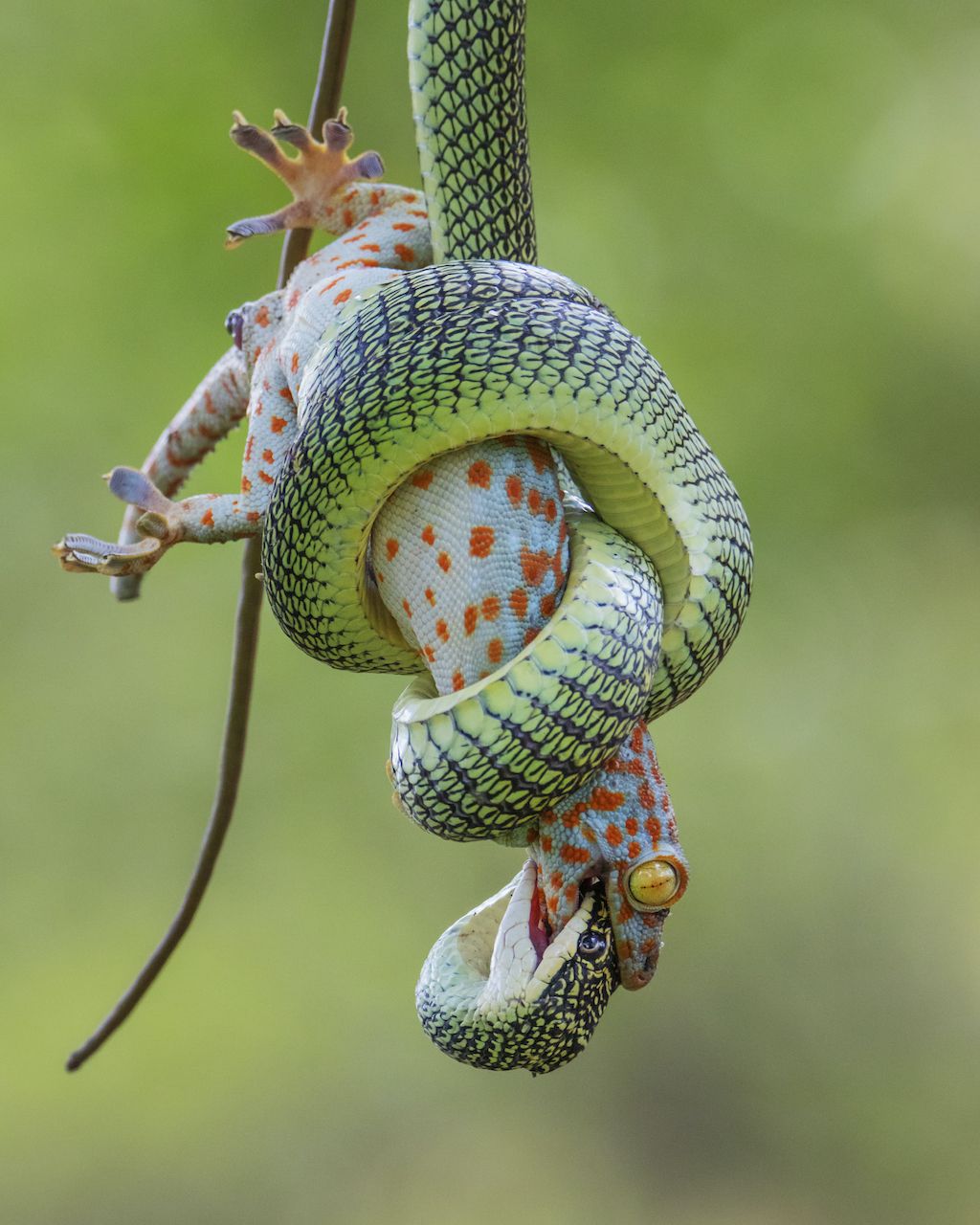 A red-spotted tokay gecko clamped to the head of a golden tree snake.

NewsThe Winners of the Close-Up Photographer of the Year Competition Will Make You See the World in a New Light
Tagged
News Photo + Video + Film
What did you think of this story?
Meh
Good
Awesome