You’ve probably seen images of humanity’s light pollution from space by now, but what if the vegetation of the world was the only source of light? Redditor grey_like_the_color shared this eye-catching image that uses data from the National Oceanic and Atmospheric Administration (NOAA) to do just that. The image is just a snapshot of the world’s plants and trees in the month of September, so it does not reveal how full of life certain deserts can be at other times of the year. Still, it is shocking to see how much plant life can be found in places that are so urbanized. While Brazil and Southeast Asia are radiating light, both Western Europe and the Eastern Seaboard of the US still glow almost as much as in maps showing light pollution.

1. Map of vegetation as light pollution in the Eastern Hemisphere 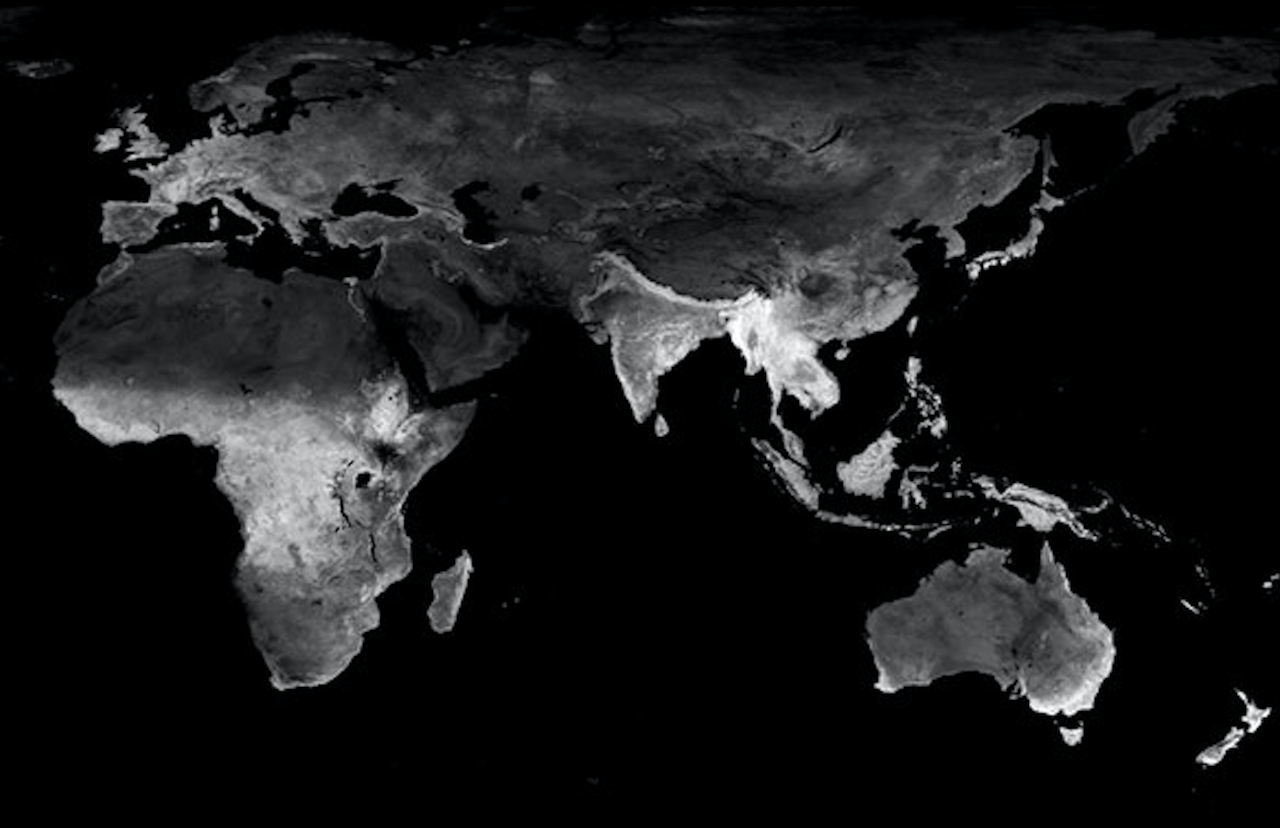 2. Map of vegetation as light pollution in the Western Hemisphere 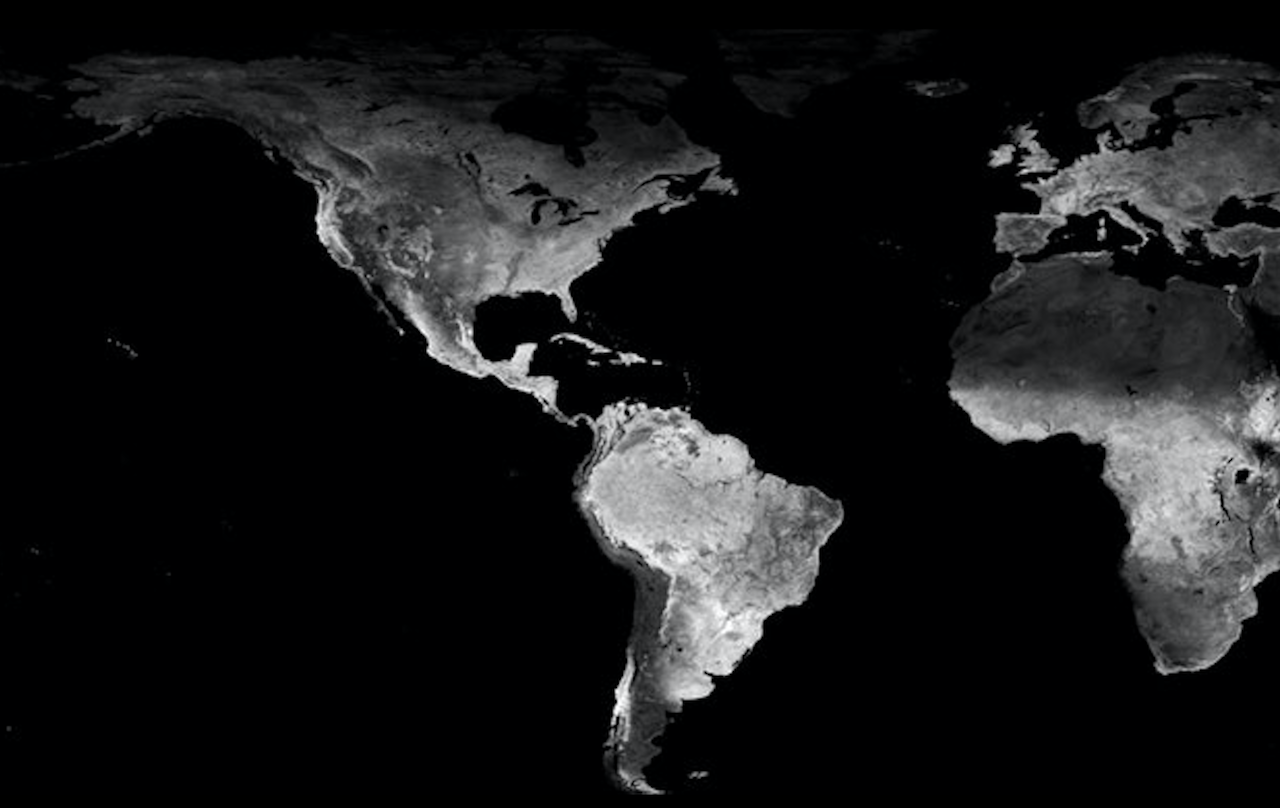 3. Complete map of vegetation as light pollution in the world

More like this: In honor of Arbor Day, here are 17 photos of amazing trees from around the world
What did you think of this article?
Meh
Good
Awesome
Bookmark
Posted In
Maps + Infographics

The world’s craziest superstitions that every traveler needs to know

Data from Tinder shows the world dates differently, but everyone likes beer

This map shows the most popular Netflix show in every state

The world’s top traveling nations and their favorite destinations